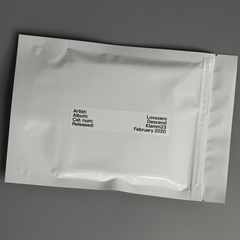 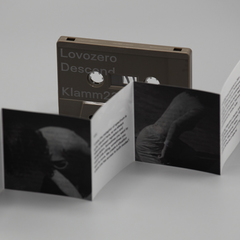 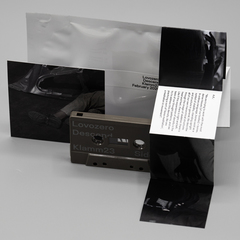 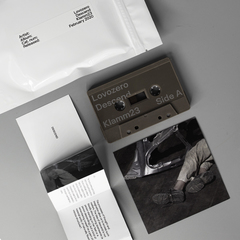 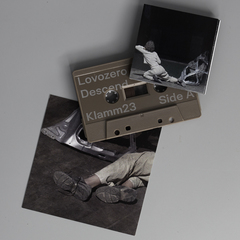 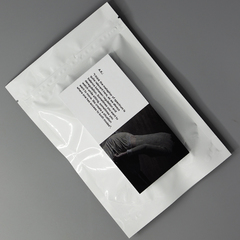 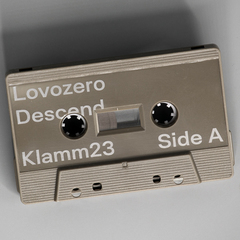 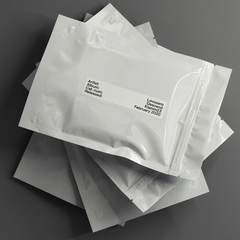 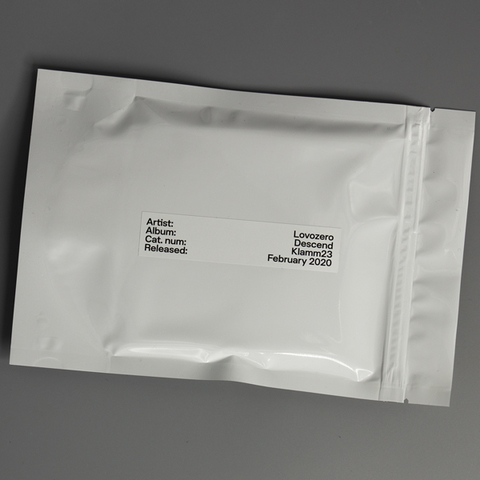 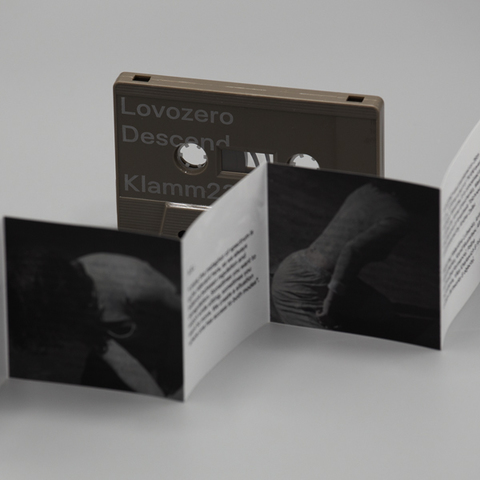 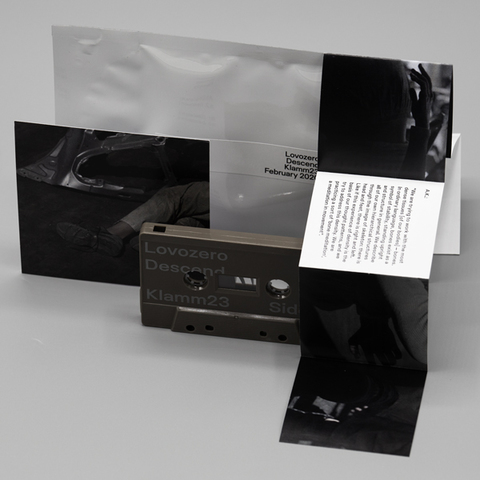 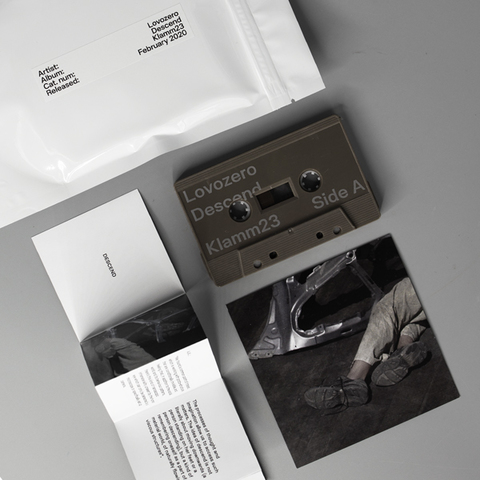 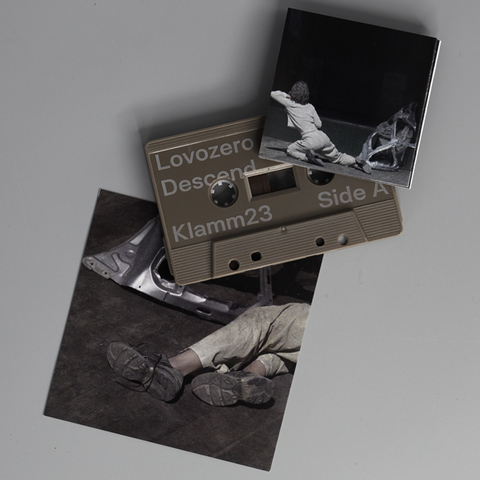 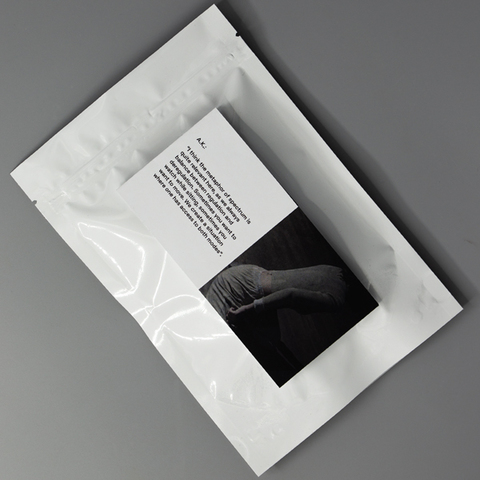 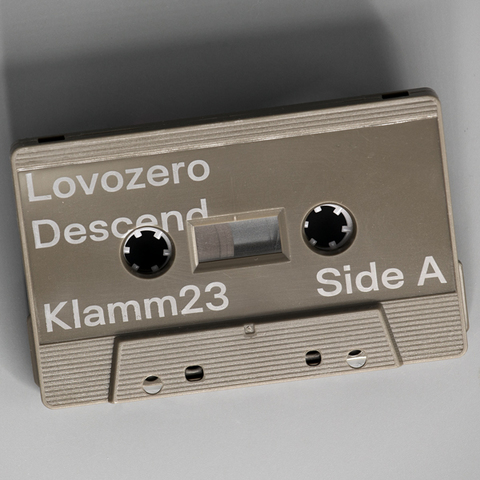 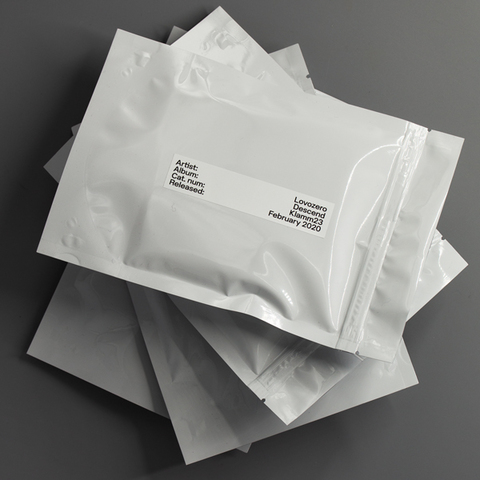 Over time Lovozero has carefully extracted the human fingerprint from her music, resulting in Descend, a distinctly meditative and dark listen. Visit her previous recordings and they are romantic, centred on careful composition; across this album its deep drones and mulching samples are breathlessly antagonistic to the listener.

Descend was originally conceived by Anastasia Tolchneva, and curated for Mutabor by Anna Kravchenko & Masha Kharitonova and produced by Andrei Zailer. Its void of natural voice suggests that human visibility was outsourced to the performance artists, Valentina Lutsenko, Anton Vdovichenko, Kamil Mustafaev, Alina Guzhva, who were likely battling against the intensity of Lovozero’s straining collages. Any semblance of a voice is a churned digital artefact, shredded into groans and gurgles as if a cyborg was malfunctioning. That’s not to say Descend is utterly alienating. It begins with absolute austerity, the crackle of static ushering pulses of harmony and punishingly low flutters of sub-bass, but by the final movement rhythms construct unassumingly and an elegant chord shimmers over the tumult like a ladder plunged into a cave.

Accompanied by photo-documentation of the performance and a zine, Lovozero’s Descend is a vivid and fluid composition and concept, journeying through various material states. Its patient work on creating tension pays off, where it feels time is stretched to breaking point only for the sonic field to open up to relief. 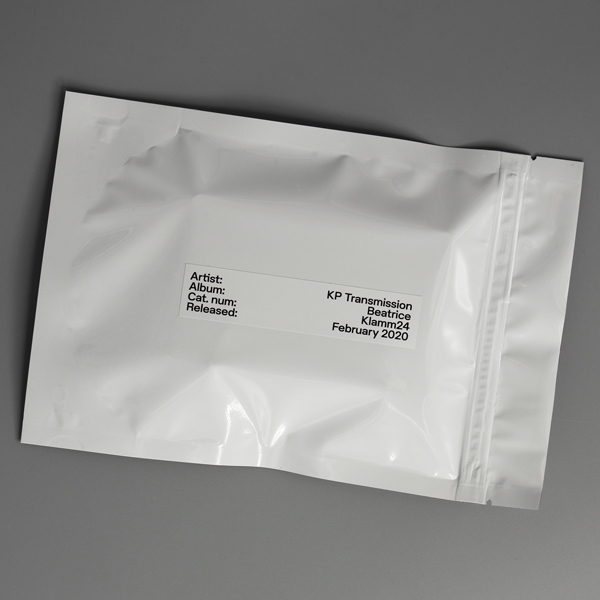 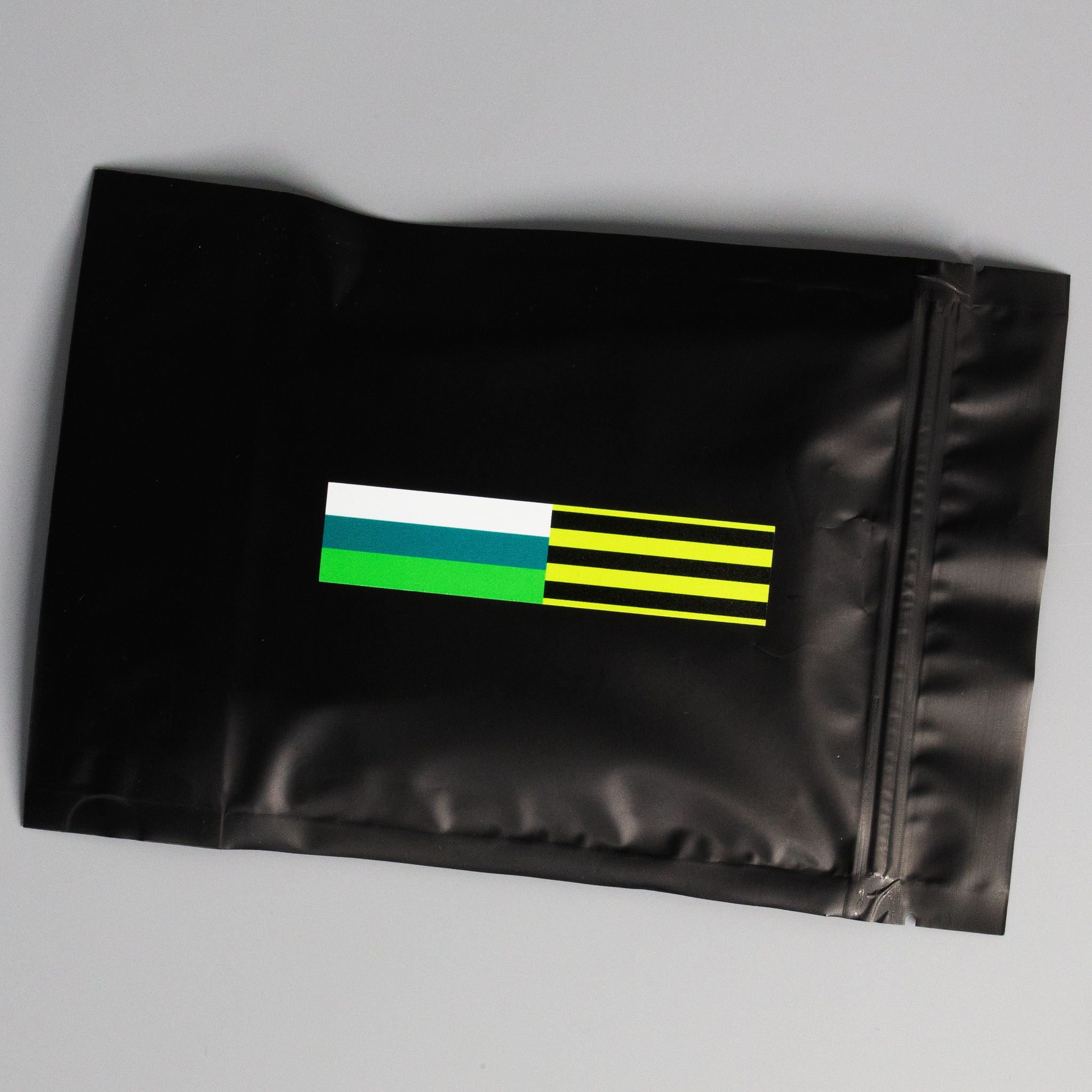 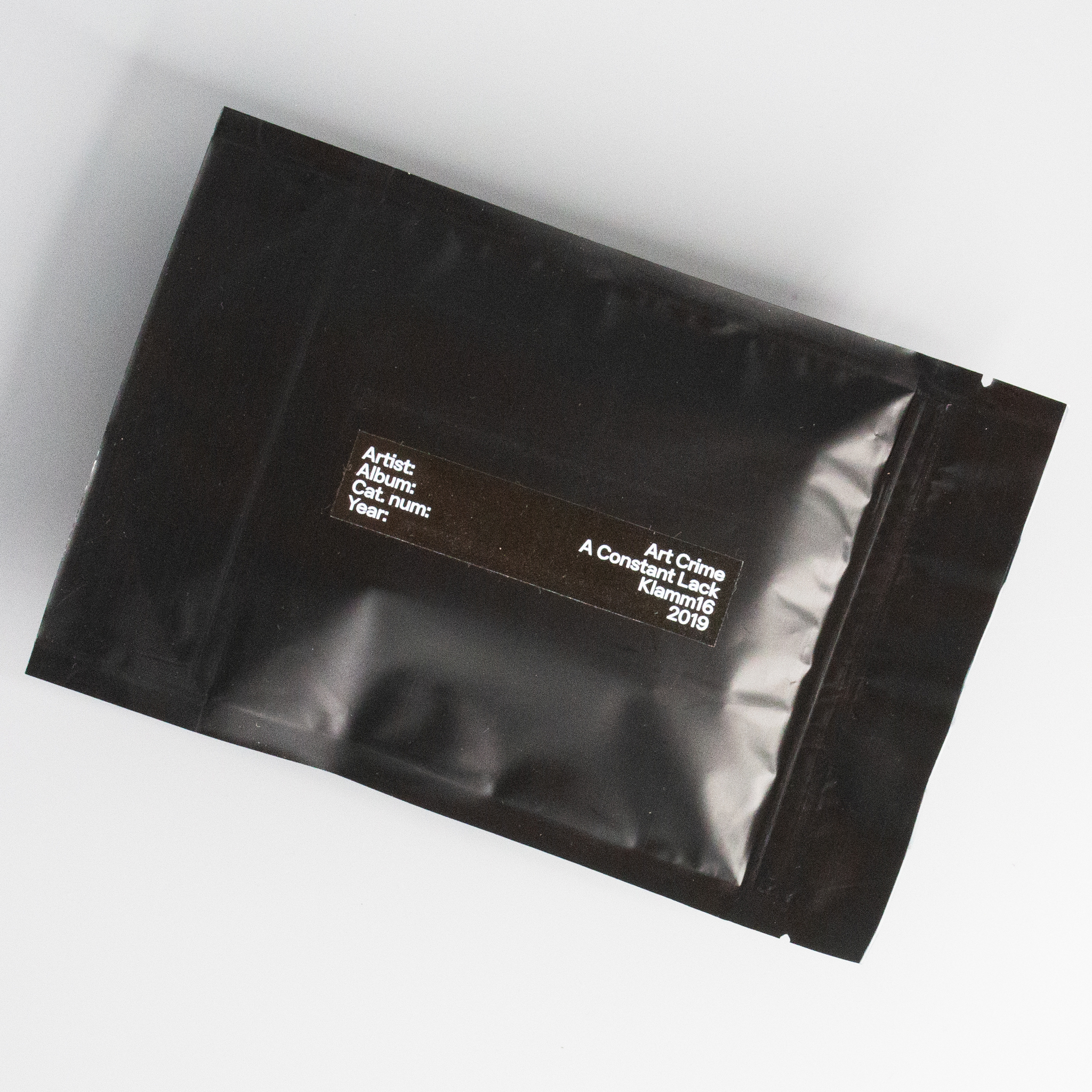 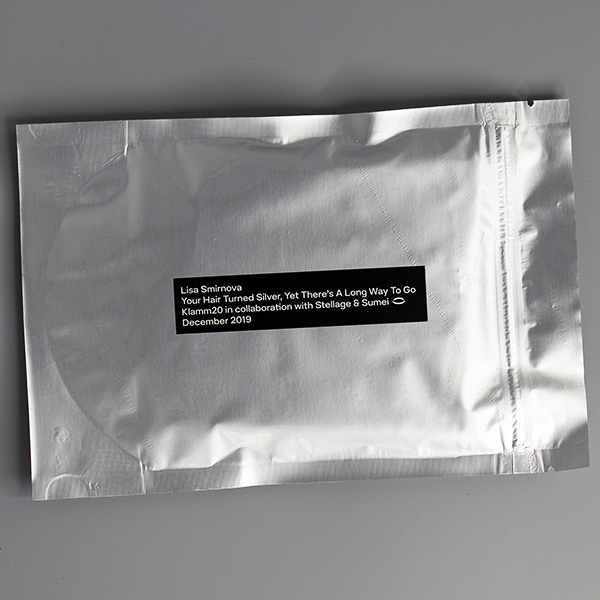 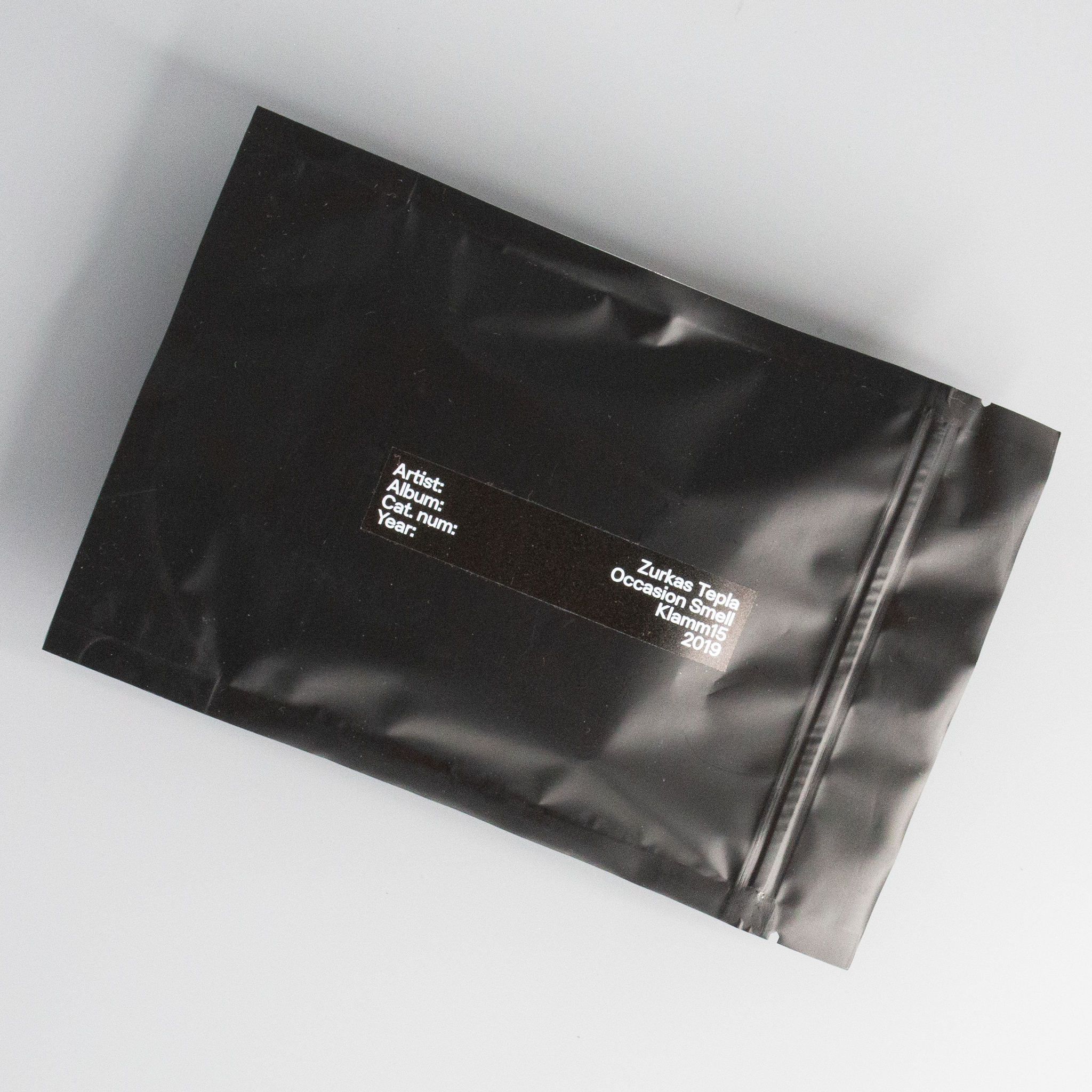 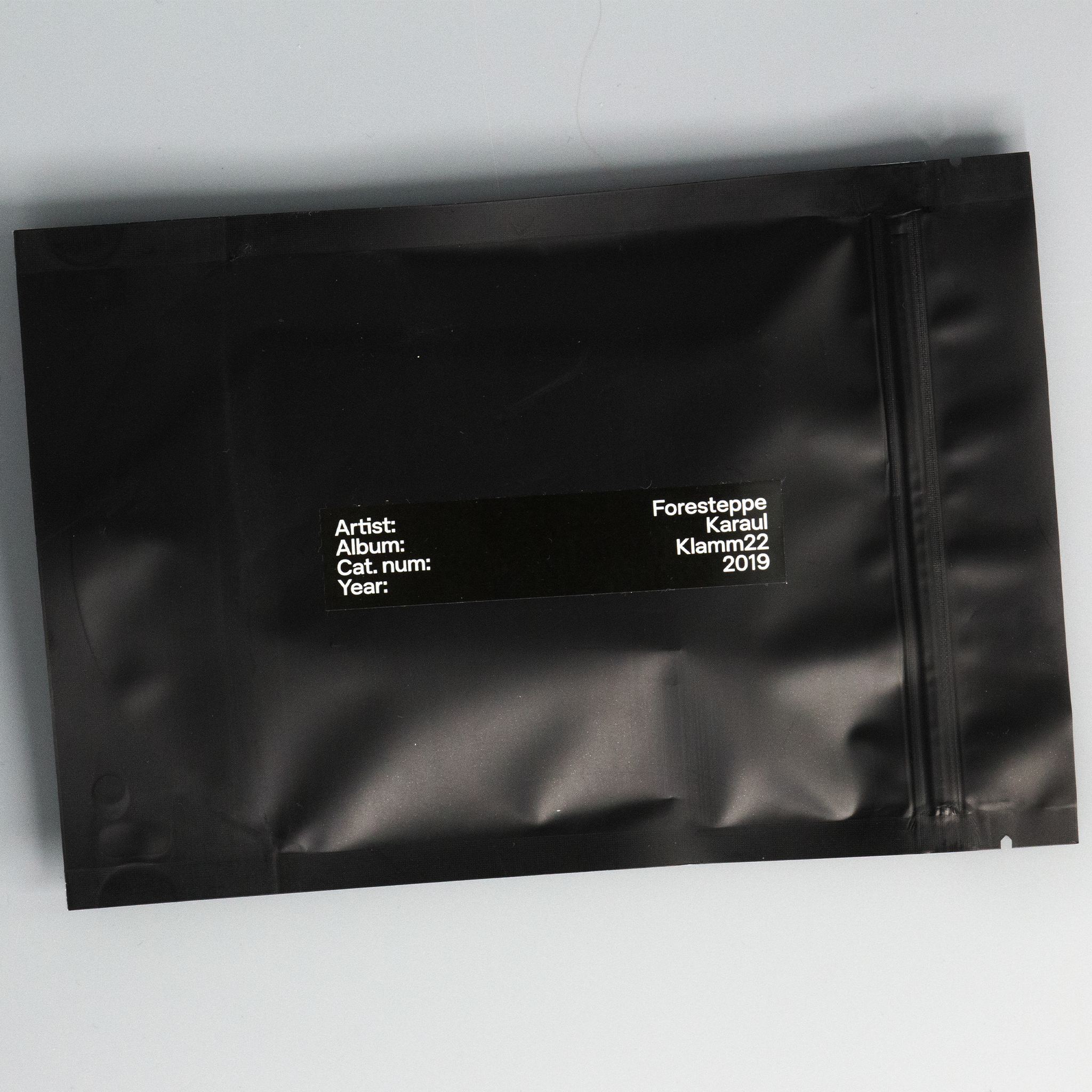 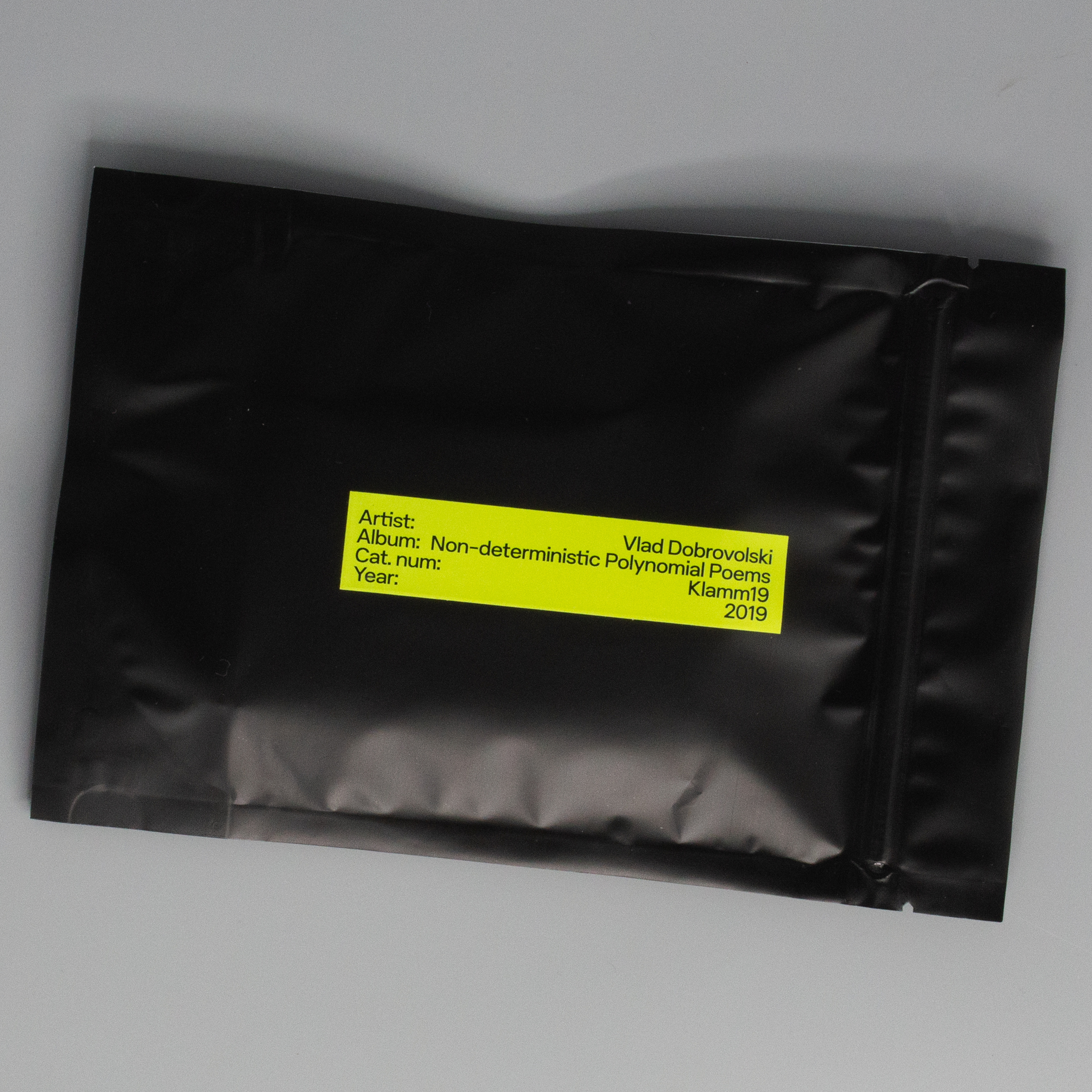 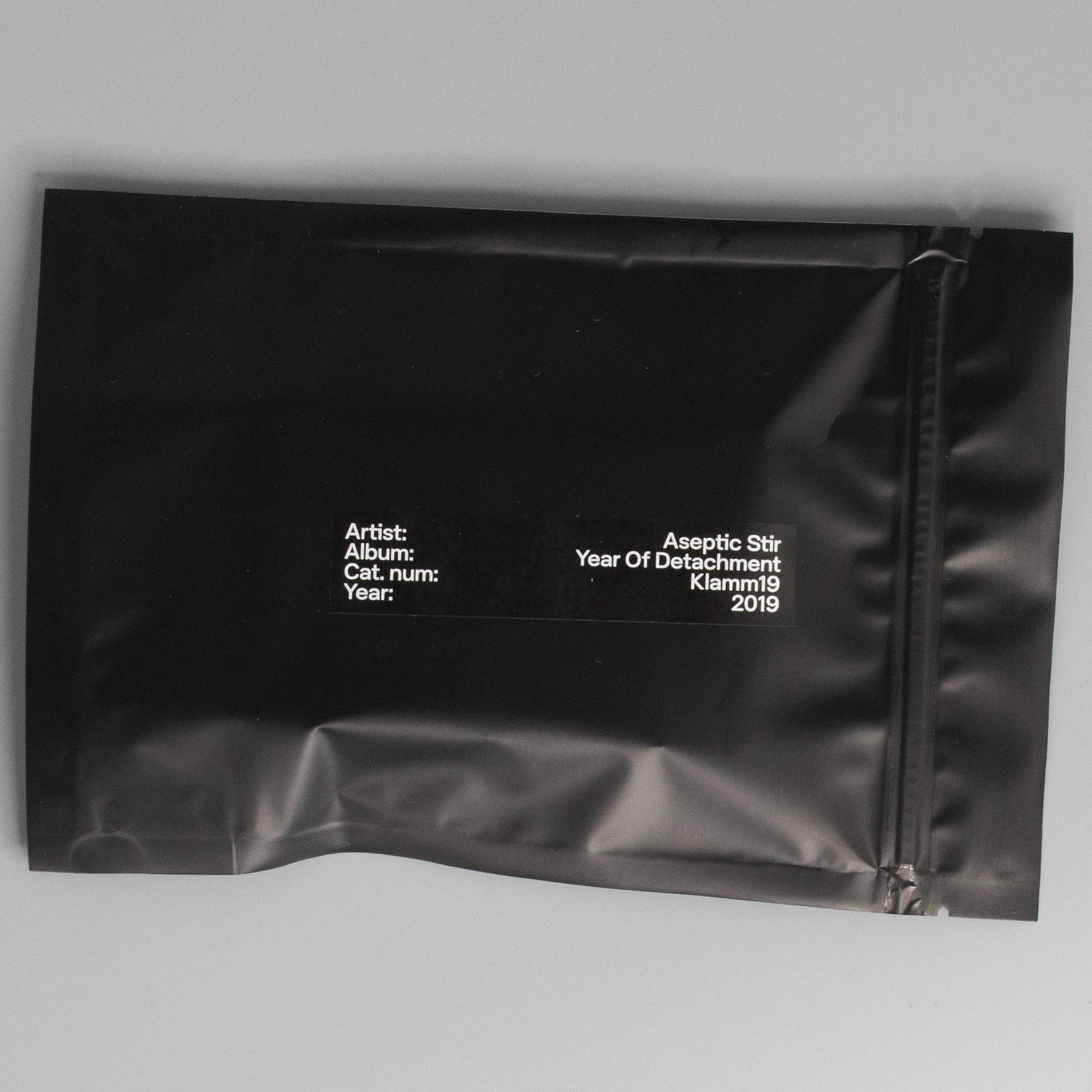