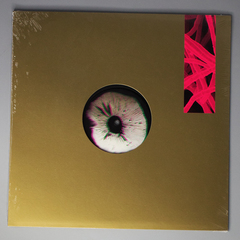 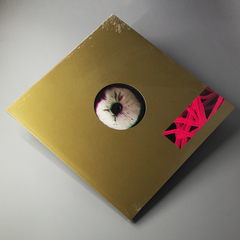 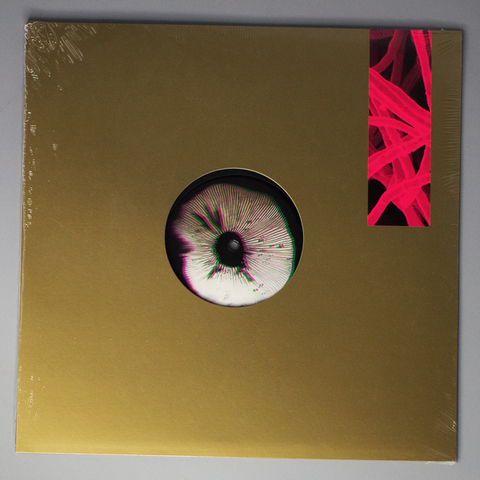 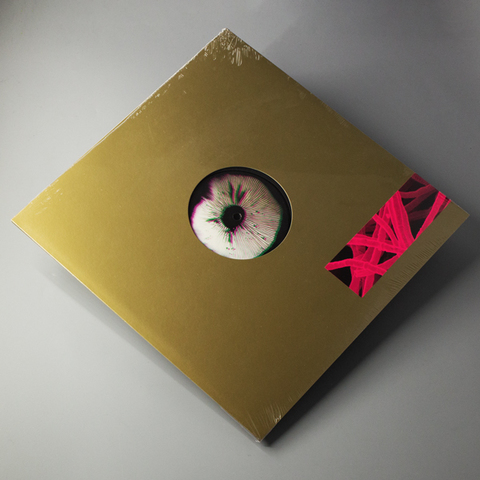 Of course this is not the first album born under-the-influence of mushrooms, but apparentlyTaeggi doesn't take them here as he rather observes the cognitive and intelligent behavior of mycorrhizal fungal roots—one of the great mysteries inhabiting the forest soil, and from which a network of beneficial underground relationships with plants sprouts. Known as Mycelium, this fascinating wood-wide-web very much resembles the intricacy of the human neural system—transporting carbon, water and nutrients from one tree to another. A mutualistic symbiosis that Taeggi similarly establishes with the rather rare arsenal of sound machineries he had access to at Willem-Twee synthesis studios in Holland—a center for experimentation inspired by Berio and Maderna's Studio di Fonologia RAI in 1950s Milan.

In the process of tweaking and feeding electric impulses and sound signals into instruments of the likes of the iconic ARP 2500/2600 and a number of testing/measuring units from the 50/60s—originallynot conceived as musical instruments—Taeggi engages into an exchange of nutrients and information, while abruptly sabotaging un-welcome elements, hence accelerating the sound superhighway towards spectral psychedelic tension—a process he seems to be extremely in control of. Taking a step aside from his usual minimal approach to address more complex structures and augmented mind-sets, Mycorrhiza sounds at times like gamelan from the future: a lucid excursion into a form of "ritual-computer-music" with a conspicuous penchant for detail,alluding to a continuitybetween pseudo-cerimonial and laboratory-like computer music, steering clear from any reference to a specific creed or religion—imagine Stockhausen drinking the Amazonian sacred brew Ayahuasca..

The swarming micro-movements of "Cuttleburrs" multiply in a series of crescendos marked by sudden falls, saturated drums incursions and tense sonic clusters, introducing the more explicit gamelan percussive tones and compositional forms of "Kodama" and "Icaro". Recorded on the ARP 2500, "Mycorrhiza" uses white noise generators, resonant bass and spring reverb to conjure up a magical fungal diorama, which expands into the spooky shadows of skeletons and demons of "Phantasmagoria" and the spectral mystics of "Oculus Cordis"—the Eye of the Spirit — in which Taeggi grapples with the same sine-wave generators that Stockhausen used in his seminal "Studie I" and "Studie II". 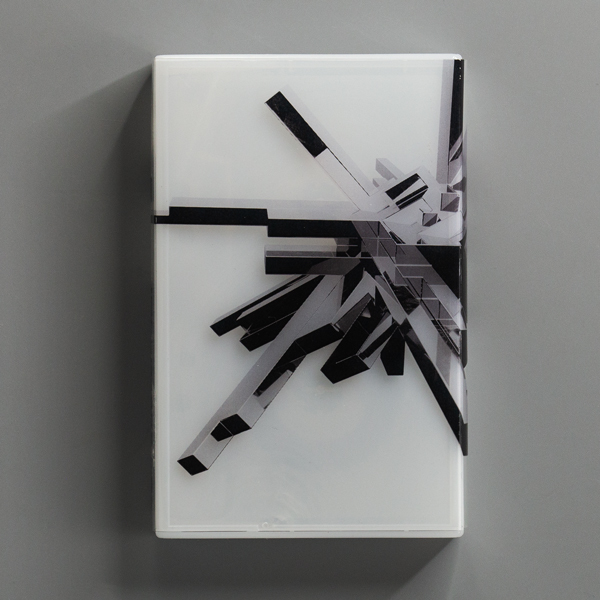 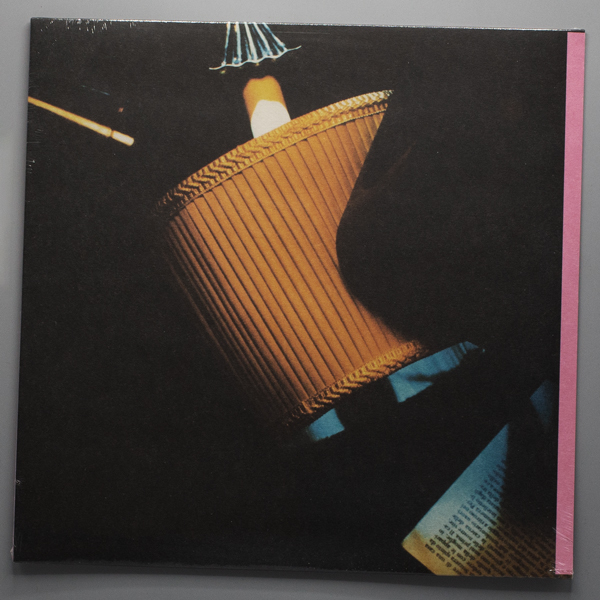 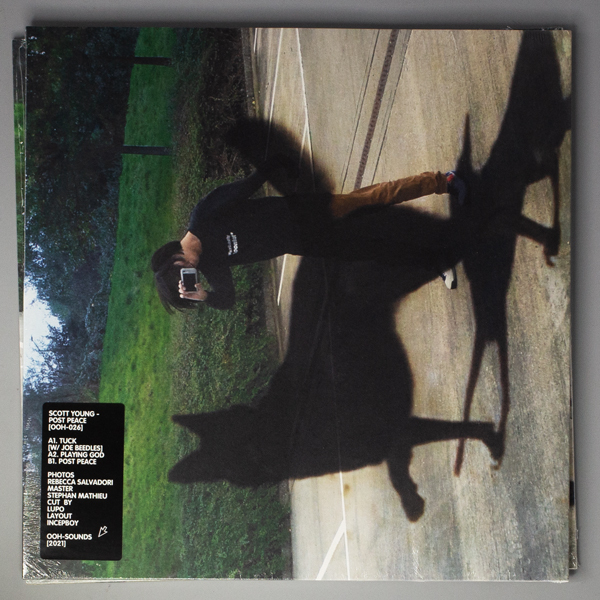 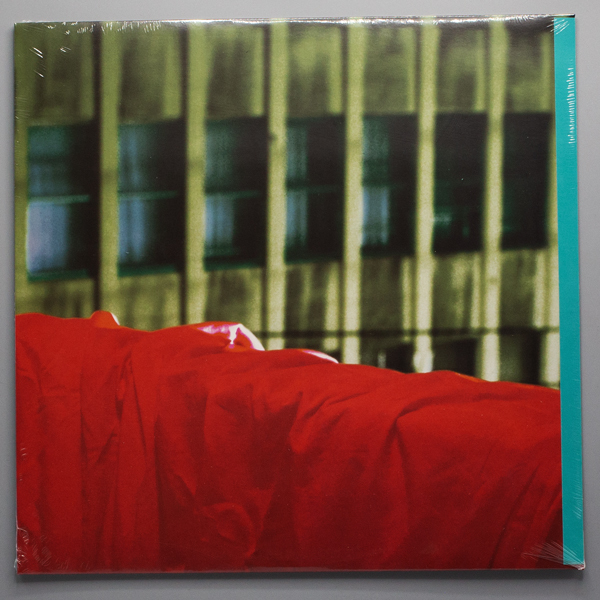 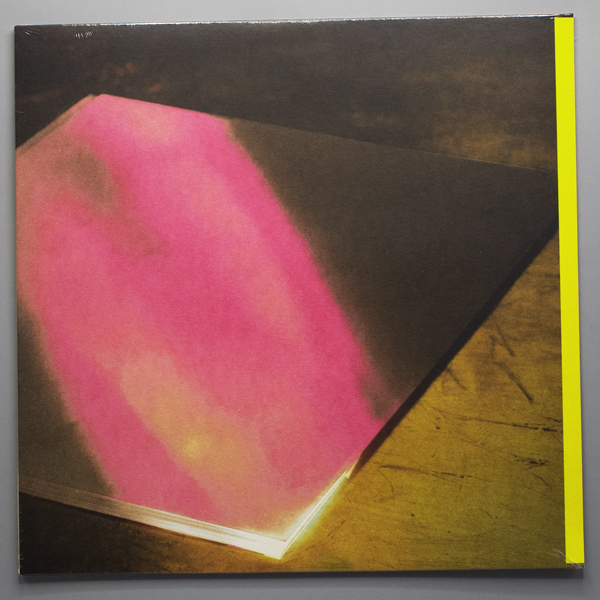 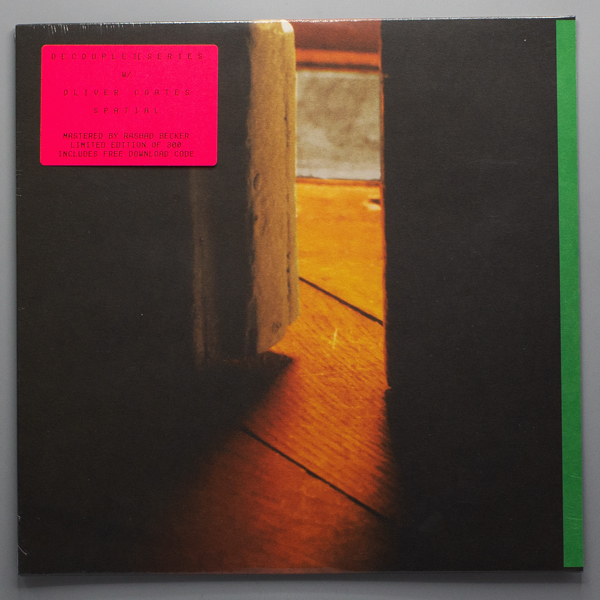 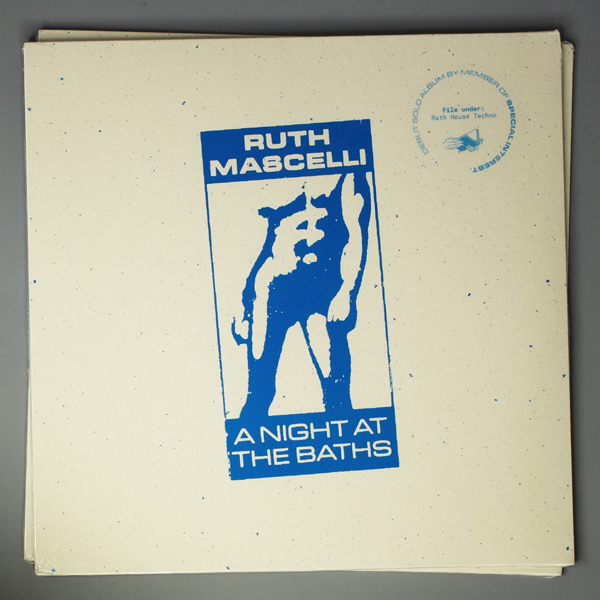 A Night At The Baths 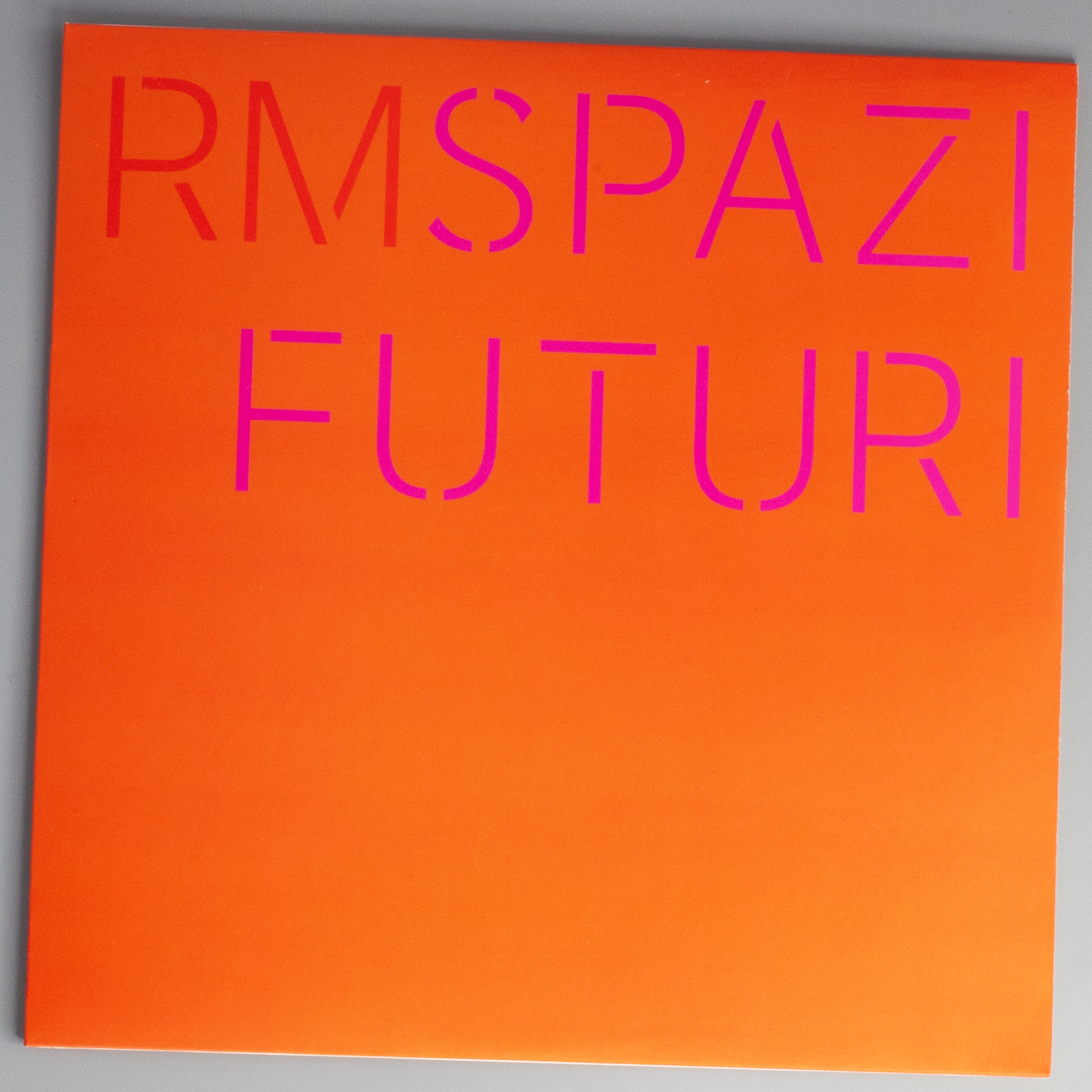 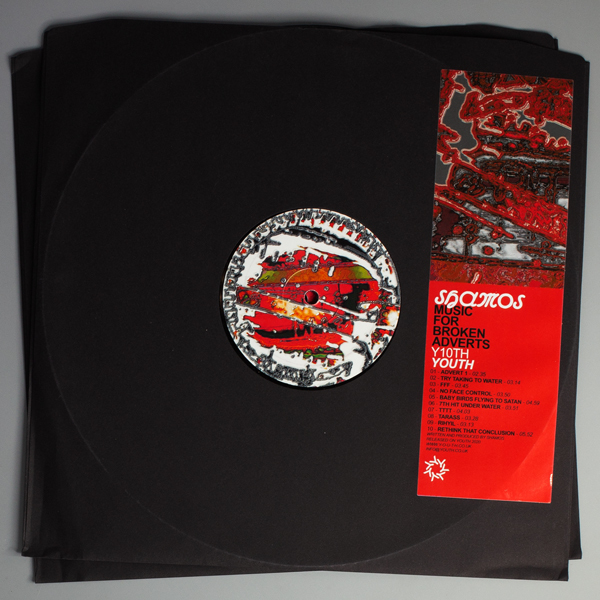 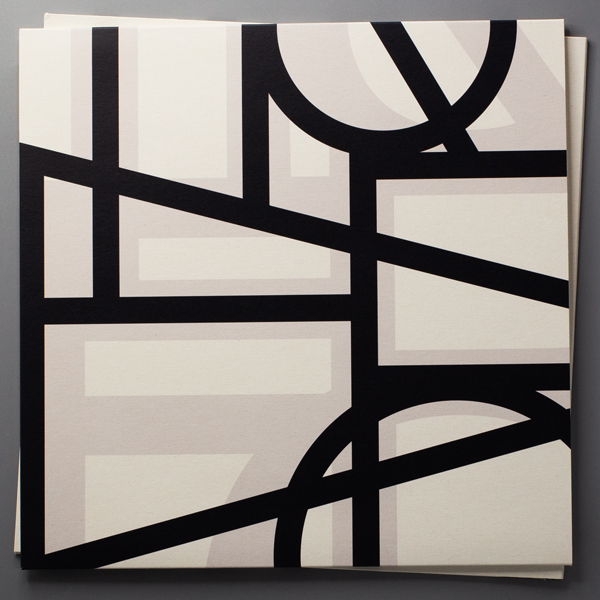 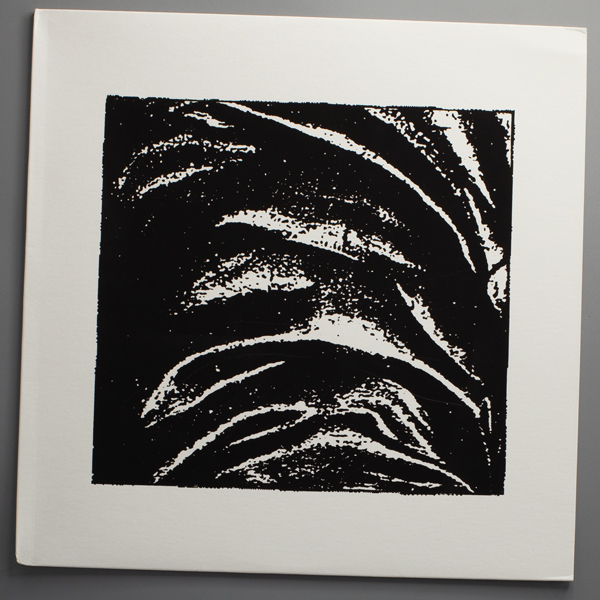 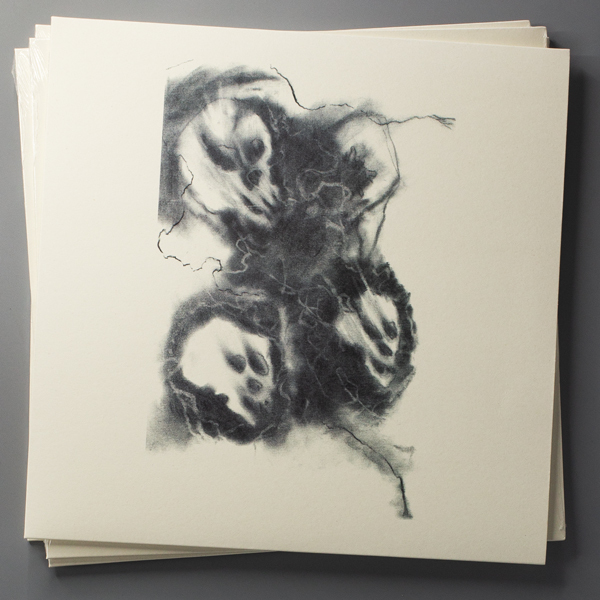