Ivan Zoloto, a Karelian musician and artist based in Barcelona is releasing his new album “Pleasure Prison” on the freshly-minted label School of the Arts. Recommended if you like: dark drone and ambient, experimental electronics, raw minimalism, noise, and free-floating strings.

Just like Zoloto’s previous release, “Ghosting” on the Russian CANT label, “Pleasure Prison” is deeply immersed in psychogeography: before relocating to Spain just before the pandemic the artist has been constantly on the move. The new LP has been composed and recorded in Russia and China but finalized in Barcelona. It’s important to note that there are no field recordings, but some of the compositions have been recorded live and later reassembled in the studio.

The title track is a 35-minute-long composition for laptop, live electronics, and an improvising violinist. It was recorded with Russian-Finnish multi-instrumentalist Sasha Kretova in Petergof, with Zoloto performing in his favorite mode: as a dub engineer, with a laptop, a mixing desk, and some Soviet and handmade effects. It fuses his two main passions together: the improvised side of drone music (think Vibracathedral Orchestra or Tony Conrad) and heavily processed electronics moving at a glacial pace with distant bass explosions.

Tracks “Problem no. 1” and “The Door Is Open” document Zoloto exploring another side of his heritage: here he’s playing jouhikko, a Karelian-Finnish bowed lyre, in a very aggressive and rude manner. He then treats it via half-broken tape recorders, conjuring some funeral noise-folk dirges.

The “Voice Message”/”Elevator Scene” suite starts off with LSS (also known as L.I.E.S.-affiliated artist 51717) whispering “pleasure prison” in a Facebook voice message and follows that with almost-techno-sounding hi-hats, ice-cold chords, and crude electronic loops performed live in Shanghai through assorted guitar amps. The result has been described by one listener as “Tim Hecker meets Hijokaidan”.

The overall mood of the LP is summarized in the epigraph Zoloto used for the booklet:

“I drive around the perimeter of the city like a dog marking its territory, over bridges and under bridges, the way I used to stalk the edges of my small hometown. This is mine. Nothing bad will happen here if I patrol the streets like a crazed vigilante. I drive my mother's car like it's a Panzer and the streets are my enemy, and I'm feeling bad and stupid and mean.”

The record was mastered by Ivan’s long-time collaborator Moa Pillar in Moscow, and another frequent collaborator from Argentina, designer Jonatan Florez did the artwork. 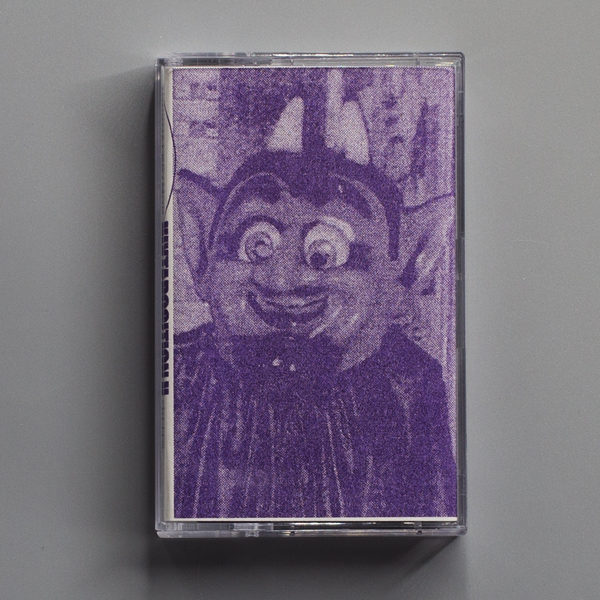 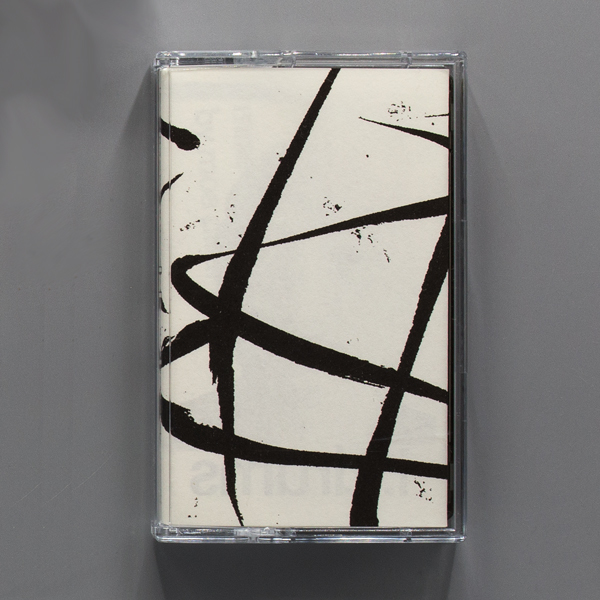 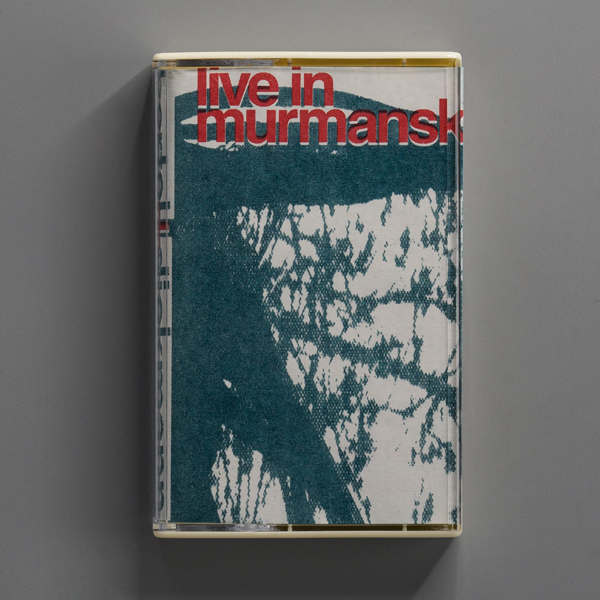 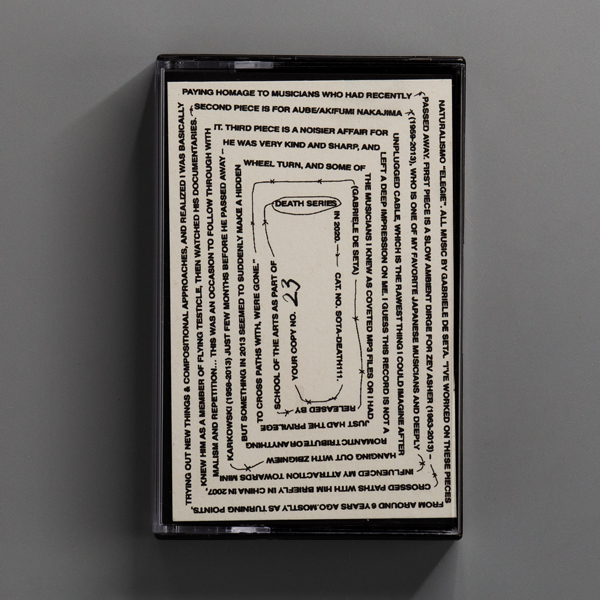 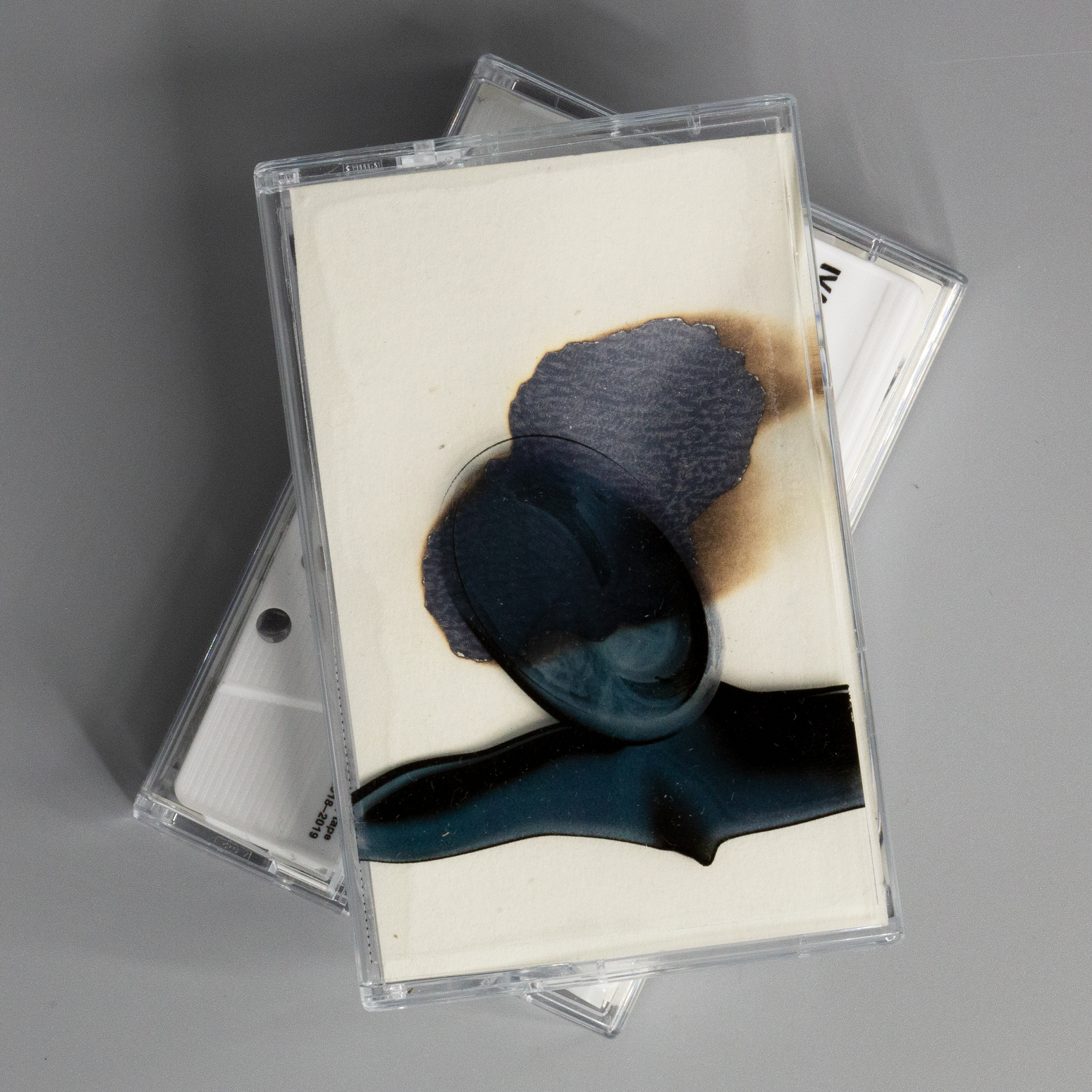 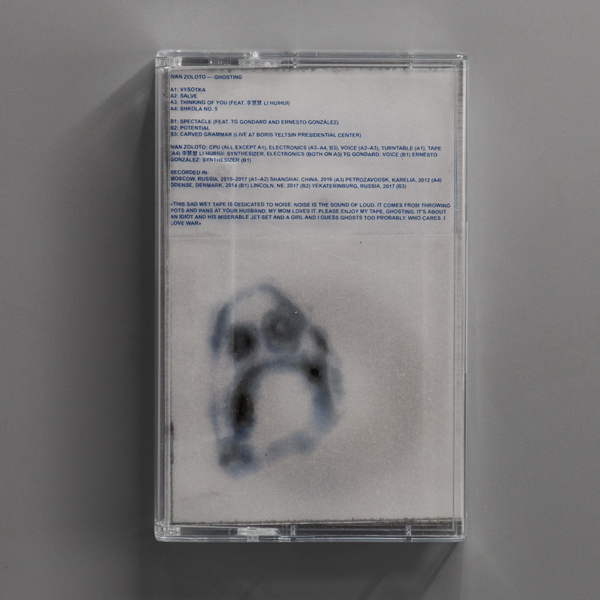