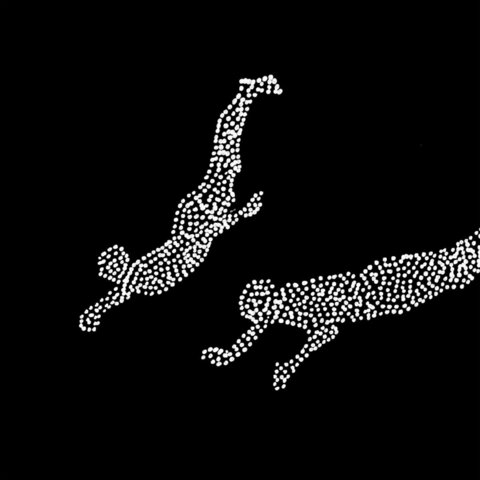 Shaped over the course of a two-year period and drawn from expansive, improvisatory recording sessions, these ten tracks comprise the duo’s entire output during this time: a comprehensive document, born out of a consequential and fertile creative cycle.

A fully formed body of work that grants both access and submergence, ‘Gone’ is a captivating window into the uncanny sound world of Leyden Jars, encompassing the myriad facets that underpin the project.

On self-released outings as well as releases on the now defunct, though abidingly influential Mordant Music label, the duo have generated spiralling scenes of apparitional, dysfunctional electronics and free-associative drone, with all manner of uneasy shades and coruscating whispers.

Perhaps inevitably associated with hauntology - given their affiliation with MM – Leyden Jars have nevertheless remained a characteristically discrete, elusive and unique entity, situated beyond any concrete framework. Often, their work evokes a somewhat contradictory image, eliciting both the rattle and clang of some cluttered private workshop, as well as the stereoscopic echoes and sleek processes of some GRM-esque sound ‘lab’.

With ‘Gone’, the duo’s flair for haunting, fluid pluralities and enlightened low-profile ingenuity, reaches a point of elevated execution, on an album where every emanation feels organic and exact; assiduously framed and fluent.

From the scene-setting, sound art rinse of ‘Gillett Circle’, to the stark, spectral concrète-song of ‘London Gone’ and ‘Arthur’, through the disquieting conductivity and enshrouded low end of ‘Morskie Oko’ and ‘Abstract Armour’, ‘Gone’ sets out continuously entrancing contours, depicting a liminal landscape of errant signals, mesmeric recurrence and profuse negative space.

Moving into the amorphous lurk and grinding, mechanical churn of ‘Feverfew’ and ‘Cable Complex’, Leyden Jars delineate a territory filled with the mutable bleed of circuitry, the infinite reverb & conspicuous rustlings of an empty street, the fractured repose of a solitary voice negotiating some ambiguous sense of rupture.

In these otherworldly outskirts there are resemblances. Comparisons could be drawn with the early electronic innovations of Tod Dockstader and Beatriz Ferreyra, the frayed analogue textures and gracefully transfixed vocalizations of Broadcast and Trish Keenan, even, a portion of Movietone’s remote sense of fragility. The understated phrasing of Keenan, Wright & Brook et al can certainly be traced in the eerie, delicate intonations of Williams’ voice, but even then, as with the music that surrounds her, there’s too much distinction and volatility here. The outlook shifting, becoming obscured, erratic, ominously quiet, intractably heavy, and, at times, disarmingly beautiful.

By the closing moments of ‘Attenzione!’ and ‘The End For The Grey’, the trajectory of ‘Gone’ becomes equivalent to emerging from a fugue state in some subterranean chamber, into a conclusive, aerial warmth that ties everything together through one final dispersal, all the energy spilling out into the open air.

With ‘Gone’, Leyden Jars exert an irrefutable pull, drawing the listener into a vertiginous record of drift and disorientation, a teeming portrait of absence.

'Gone' is definitely about an absence but is certainly not nostalgic for any past - none of those old systems work or are sustainable. It's about familiar things we took for granted suddenly making no sense or someone's character obliterated by a change in circumstances as well as people perpetuating these systems that don't work for them, or anyone really, who could choose not to do that anymore. It's about the gap between an old cycle and what comes next, which feels weirdly prescient now when we really all are in that gap with an opportunity to shape things differently, whether or not that opportunity is taken...’ Leyden Jars 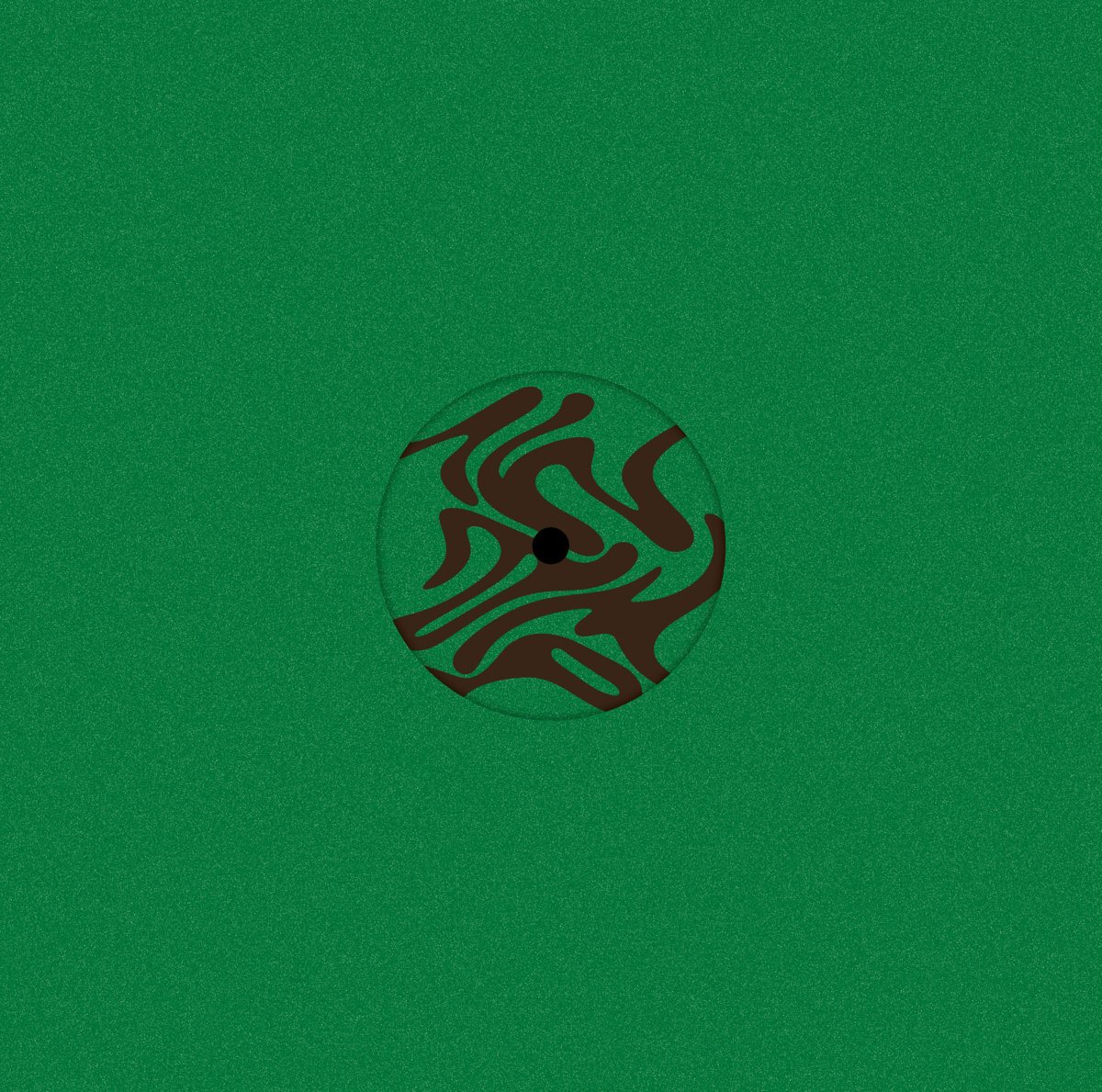