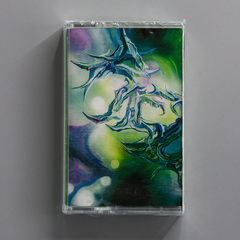 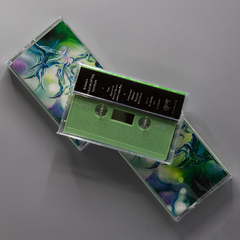 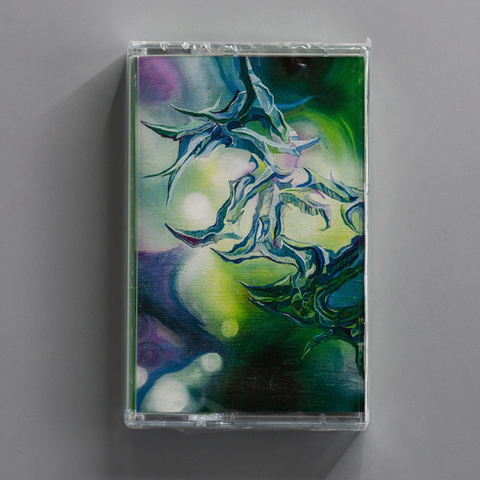 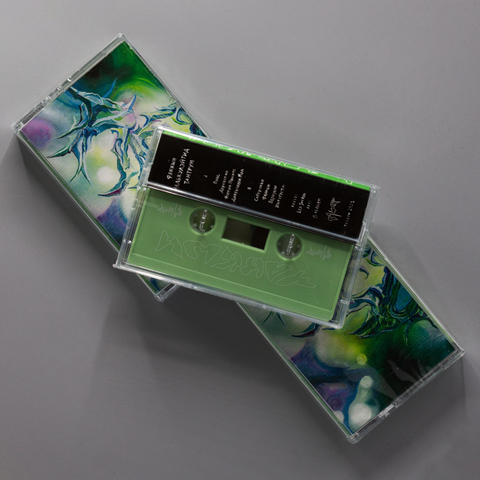 Фанкшн (Russian translit for "function") sets out to question and reimagine his personal relationship with bass music, and judging by this brilliant debut, he's playing his cards right. RIYL A. Fruit, the stranger side of Vision Recordings, late Kode9, the SVBKVLT catalogue, Squarepusher.

Since the 90s, Russia has been a fertile ground for d'n'b (mostly its commercial strains), but at the turn of the century home producers started paying attention to the underground side of the genre and experimenting with it, as well as getting weird with jungle, and later, further bass mutations ⏤ especially footwork. This is the lineage Фанкшн represents: a die-hard D&B fan first and foremost, an attentive and passionate listener, who has what is takes to find fresh angles to look at the canon.

How does one come up with a good record? Exactly: by recording and deleting one, and then starting from scratch. The producer states that he was simply angry at the stuff he was making prior to this, and this anger and restlessness formed «Калькулэйтид Тантрум» ("a calculated tantrum").

Фанкшн juggles amen breaks, fragmented rinse bass, devilish glitches and other deconstructed debris, broken and straight rhythms, only to come up with something entirely his own. Hell, he's even toying with hard techno on the self-titled track, yet it doesn't feel out of place.

Born and raised on the outskirts of Moscow, the artist has not had a direct music path. He studied mathematics for 5 years and then served in the army and only later got a diploma in Music Production at Moscow Music School studying under the wing of Moa Pillar and Monoleak studio. It’s rare to see a debut work so well-formed, and thus a pleasure to have it released on Moa Pillar’s ПИР label. 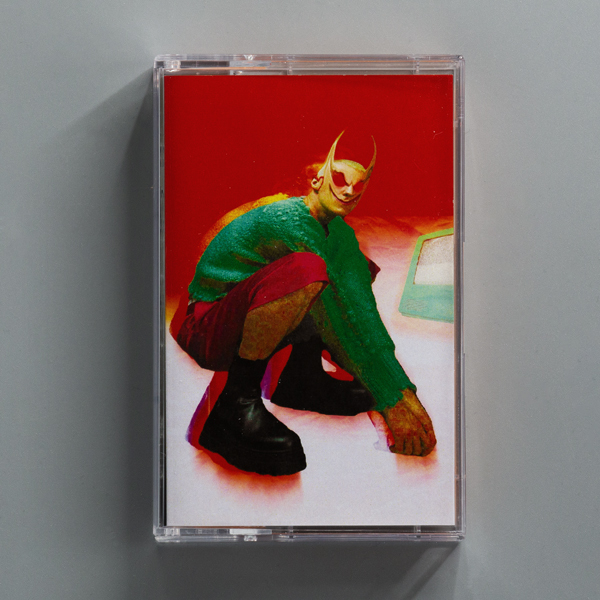 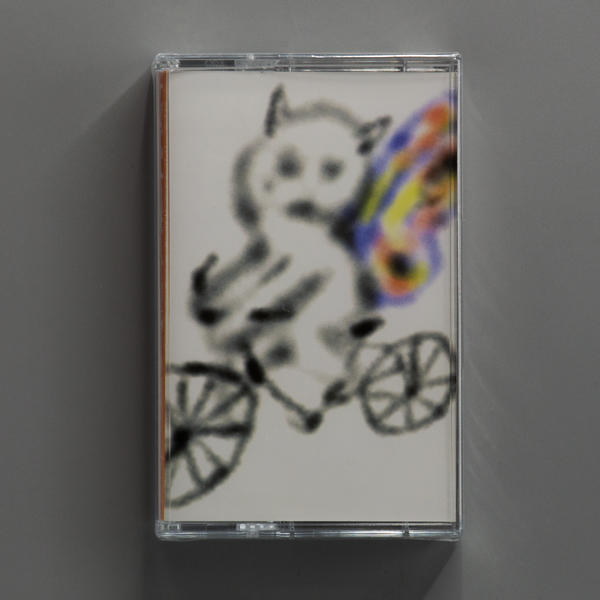 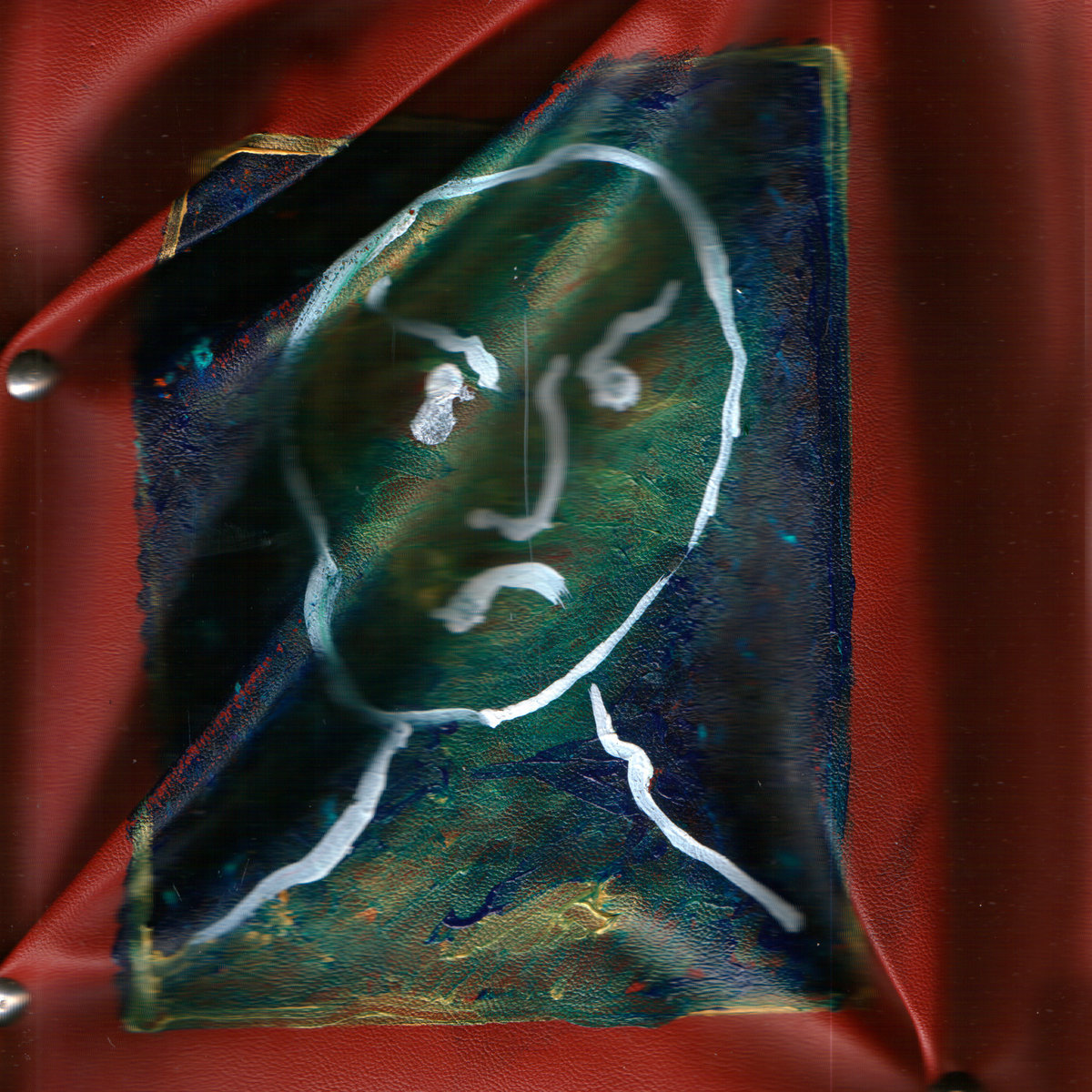 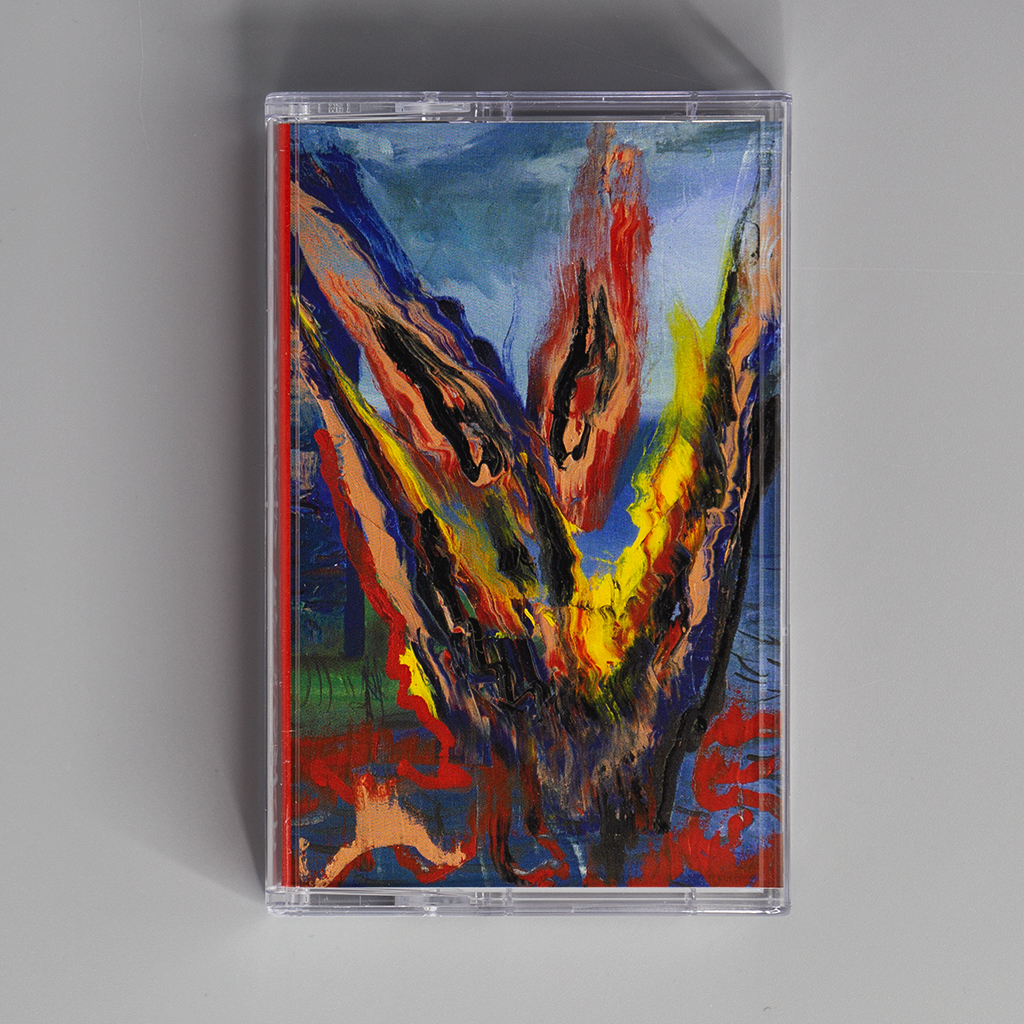 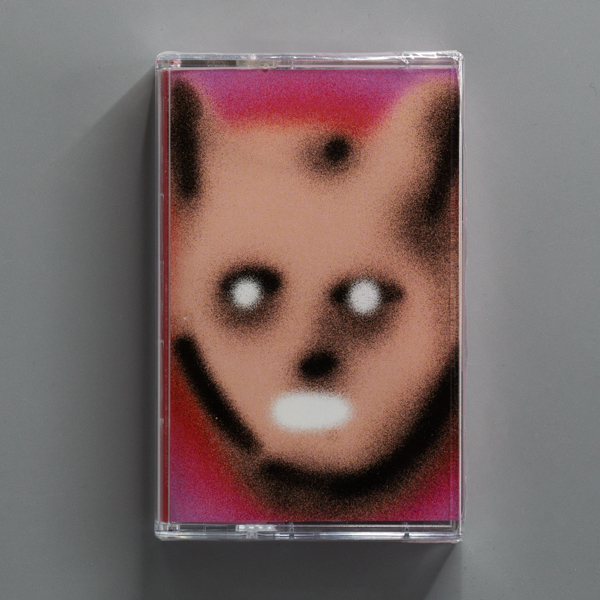 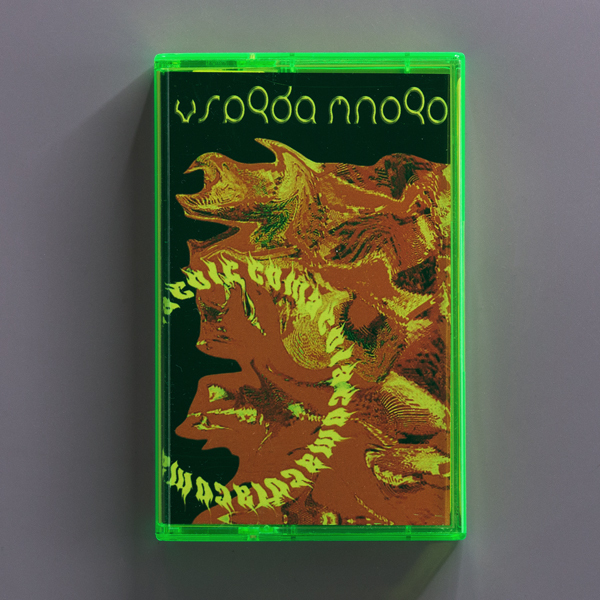 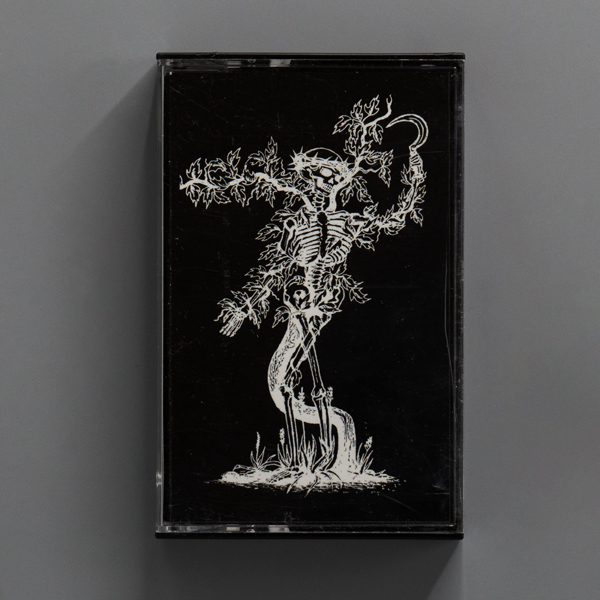 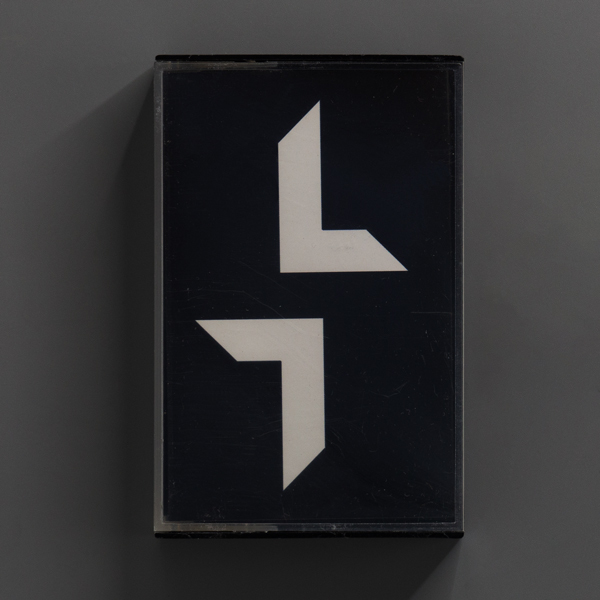