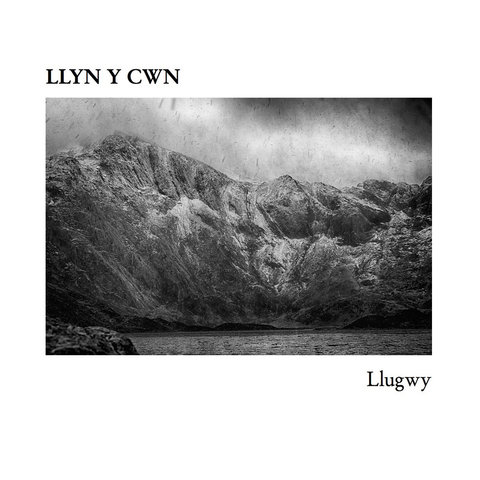 Llyn Y Cwn’s brand of slow-burn tectonic drone evokes the geologic hum of “deep time” - an idea first conceptualized by Scottish geologist James Hutton in the 18th century, with the term itself coined in the 20th by creative nonfiction maestro John McPhee. Deep time expresses the breadth of Earth’s incomprehensibly long time scale, slowly made legible by geologic activity. On a timeline outside of the strictures of biblical chronology, where homo sapiens is merely a blip and the interval in between the systolic and diastolic phases in the Earth’s heartbeat lasts decades, the idea that a timeline longer than that laid down by the church was initially controversial in its time.

On this and his other releases, Llyn Y Cwn’s primary inspiration is the land. It has a distinct sense of presence - powerful, ancient; eternal even. Similar in tone to Thomas Köner, a base coat of wet and wintry field recordings made in the hills of North Wales are paired with deep drones and washes of snowy synth pads built up to evoke the intimidating scale and harsh cold of Snowdonia in its greyer months.

The folklore behind the mountain ranges that are the tracks’ namesakes anchor the works firmly in place. Per the artist:
"The two tracks are named after mountain peaks in the Llugwy area of Snowdonia - Pen Llithrig y Wrach (Slippery Hill of the Witch) and Pen yr Helgi Du (Hill of the Black Hunting Hound), according to Welsh folklore a pure black hunting dog (Helgi Du) is the only thing that can kill a witch that has transformed herself into a hare."

On this release, the Welsh peaks inspire an audible extension of Hutton’s idea that in the ground “We find no vestige of a beginning, no prospect of an end”
Coupled with the artist's breathtaking landscape photography that accompanies each release, Llyn Y Cwn has created another dense, yet dreamy environment, and speaking personally, cemented a hiking trip to Wales and Snowdonia high up on my post-COVID travel bucket list. 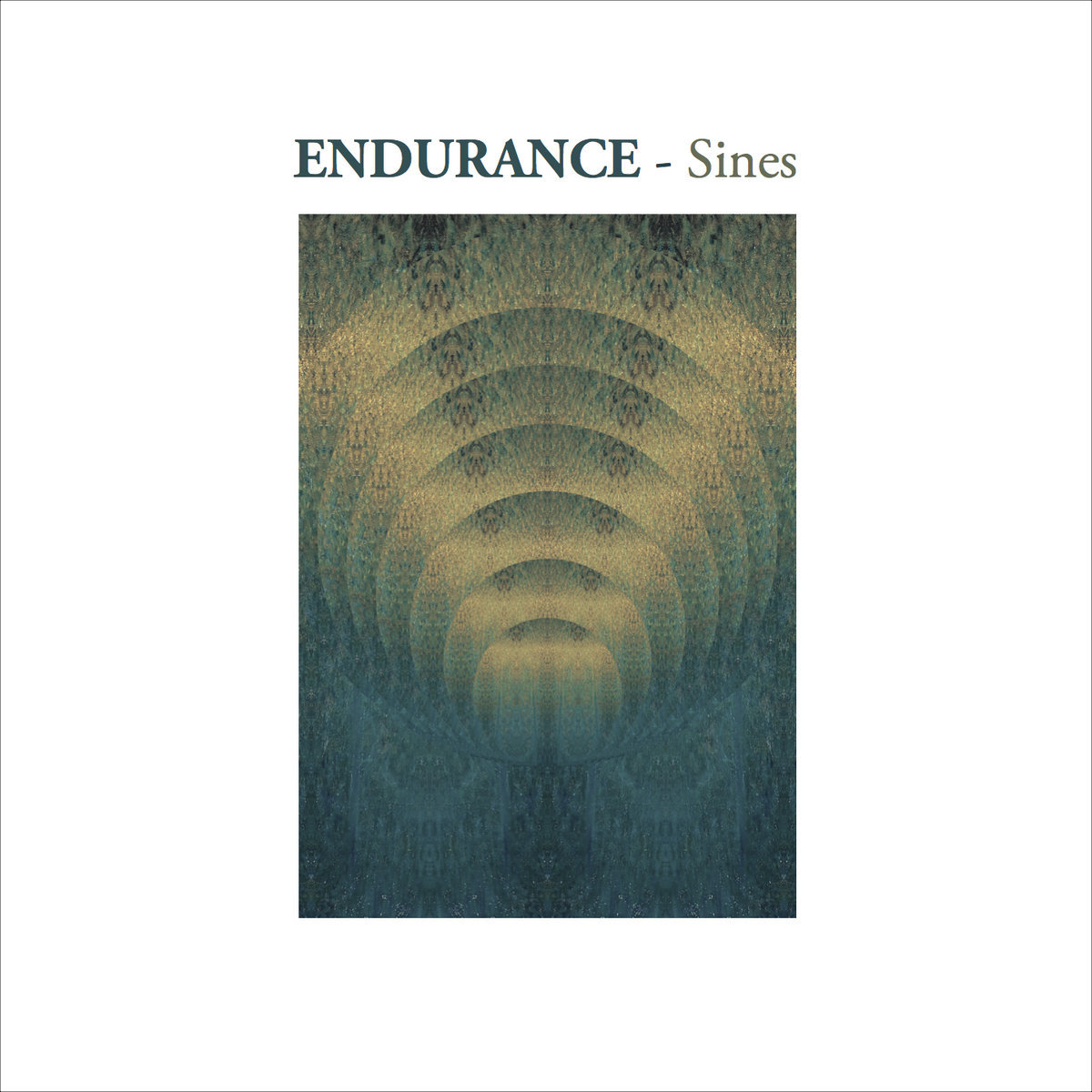 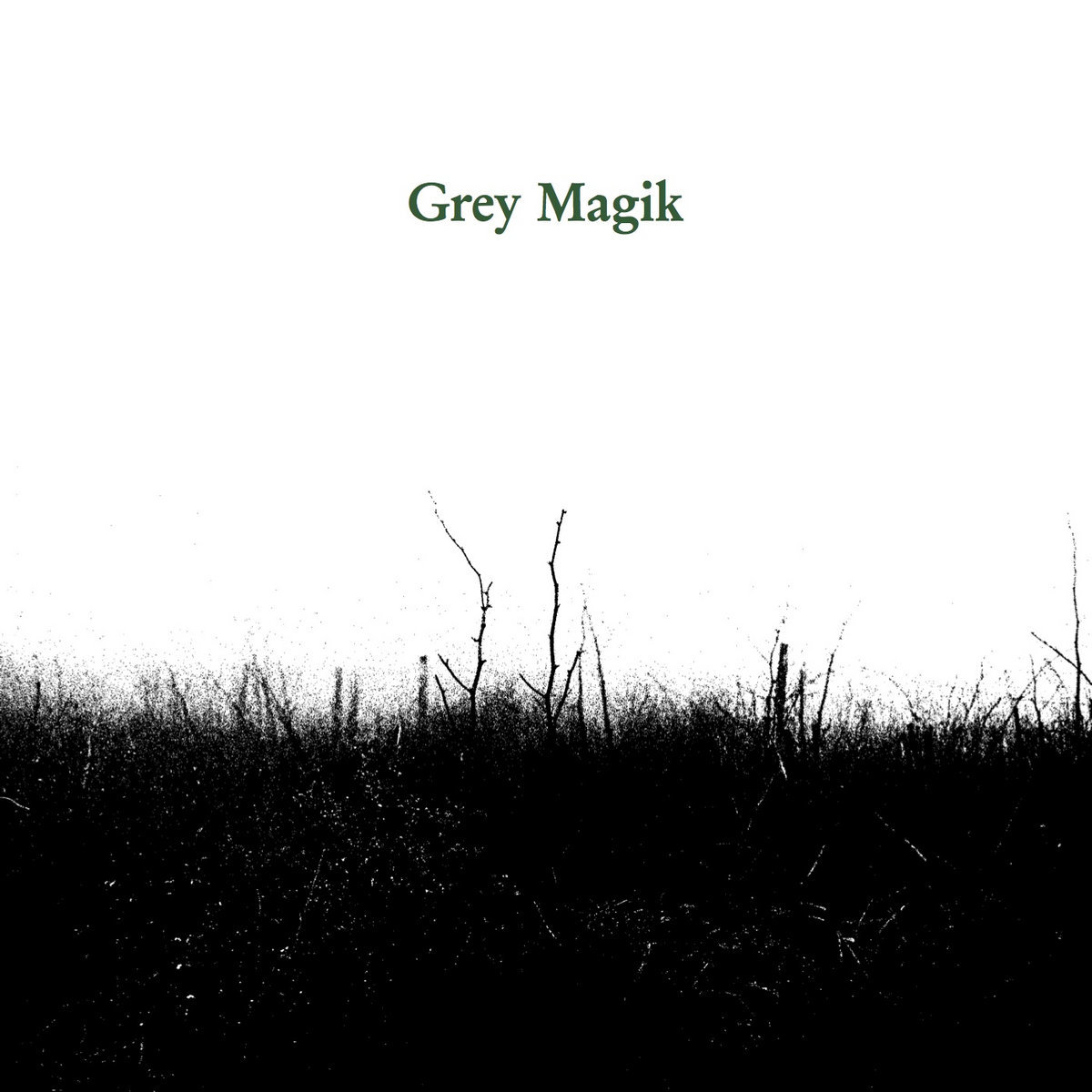 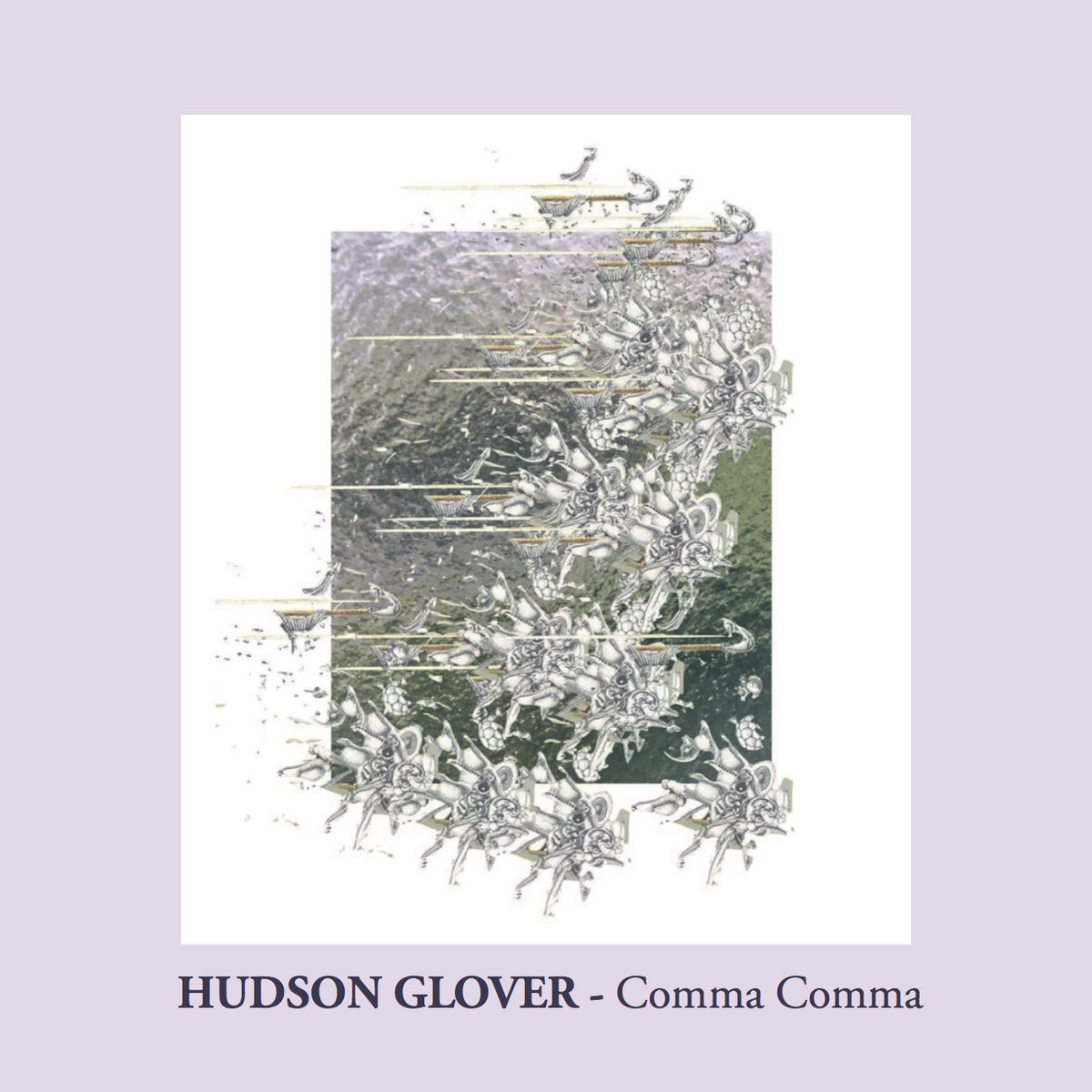 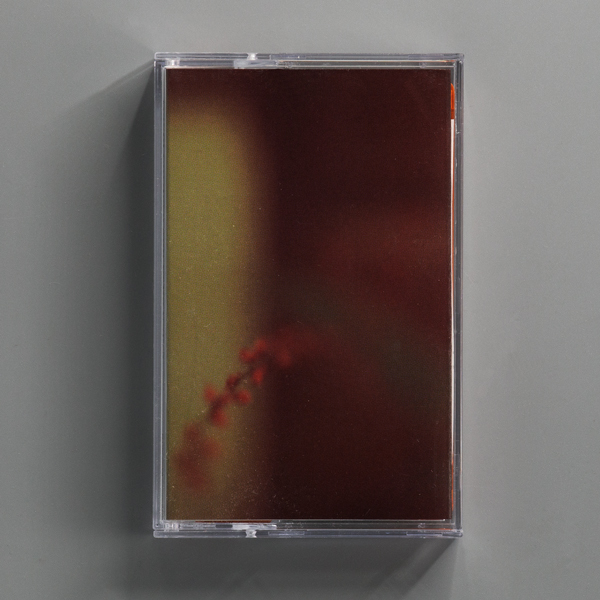 As a Silent Tongue Shadow 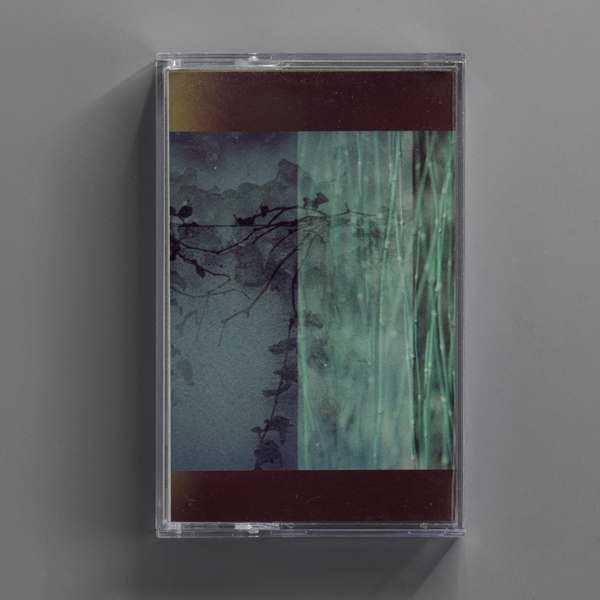 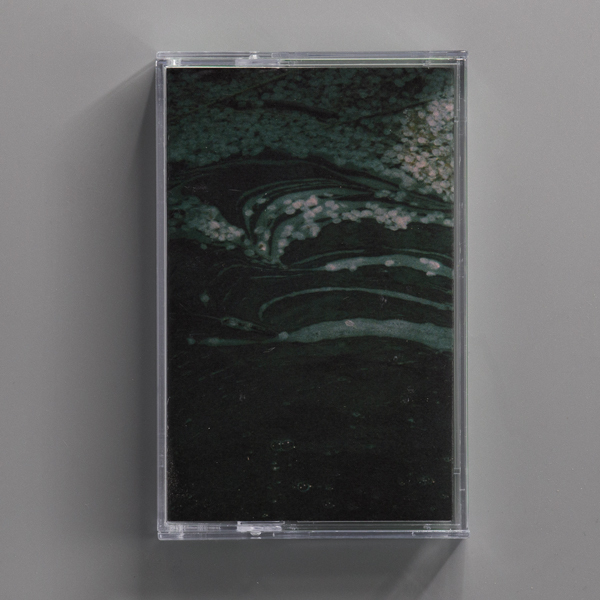 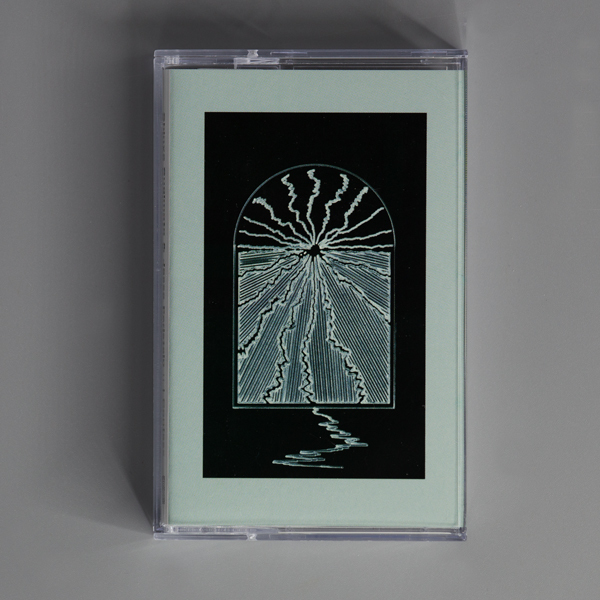 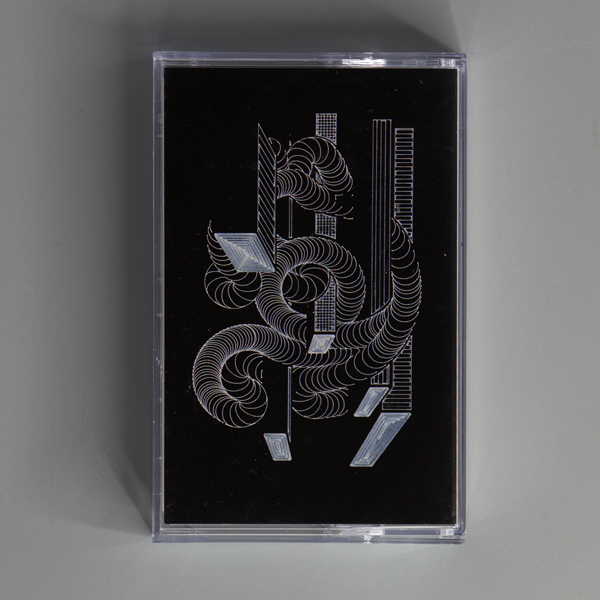 Hainbach / My Panda Shall Fly 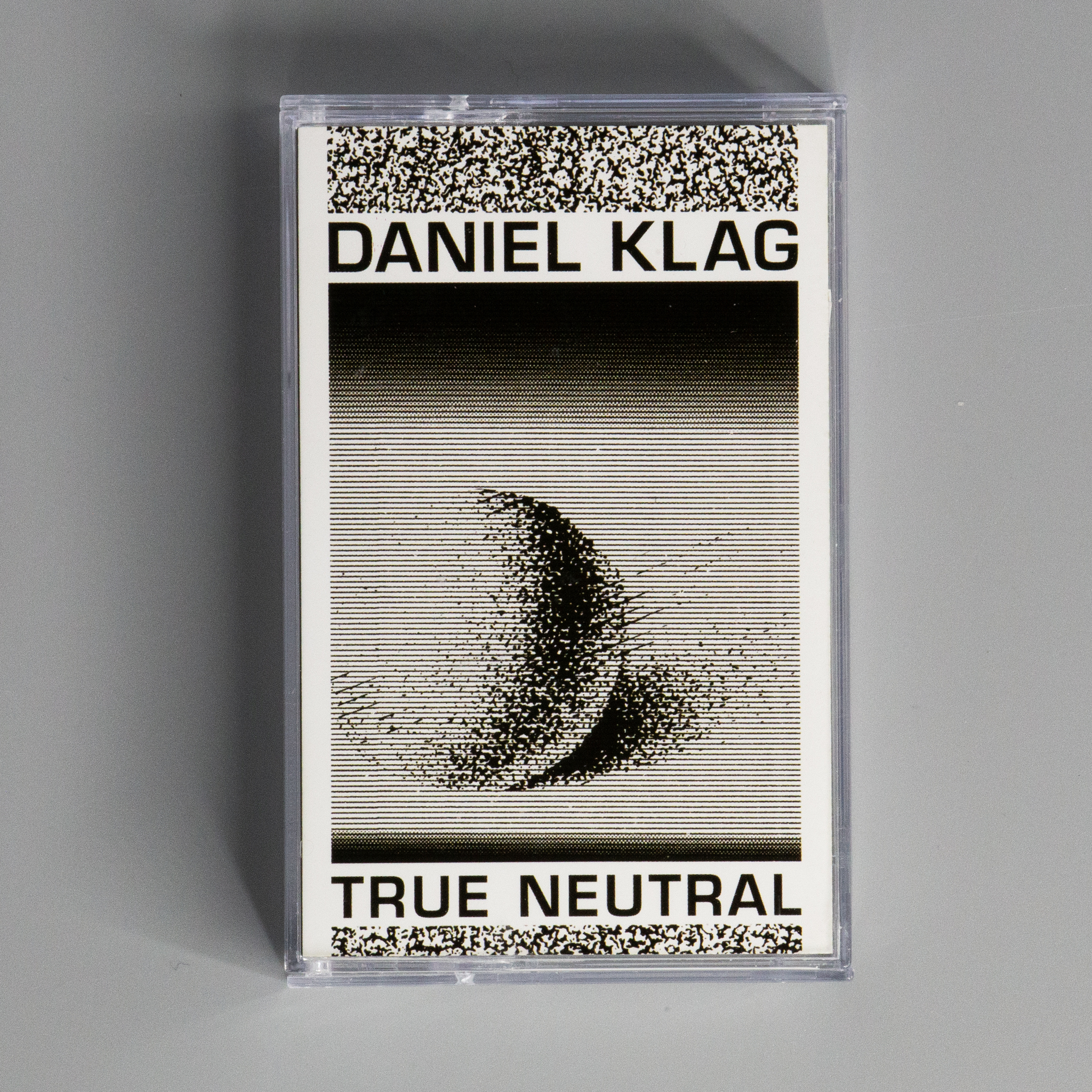 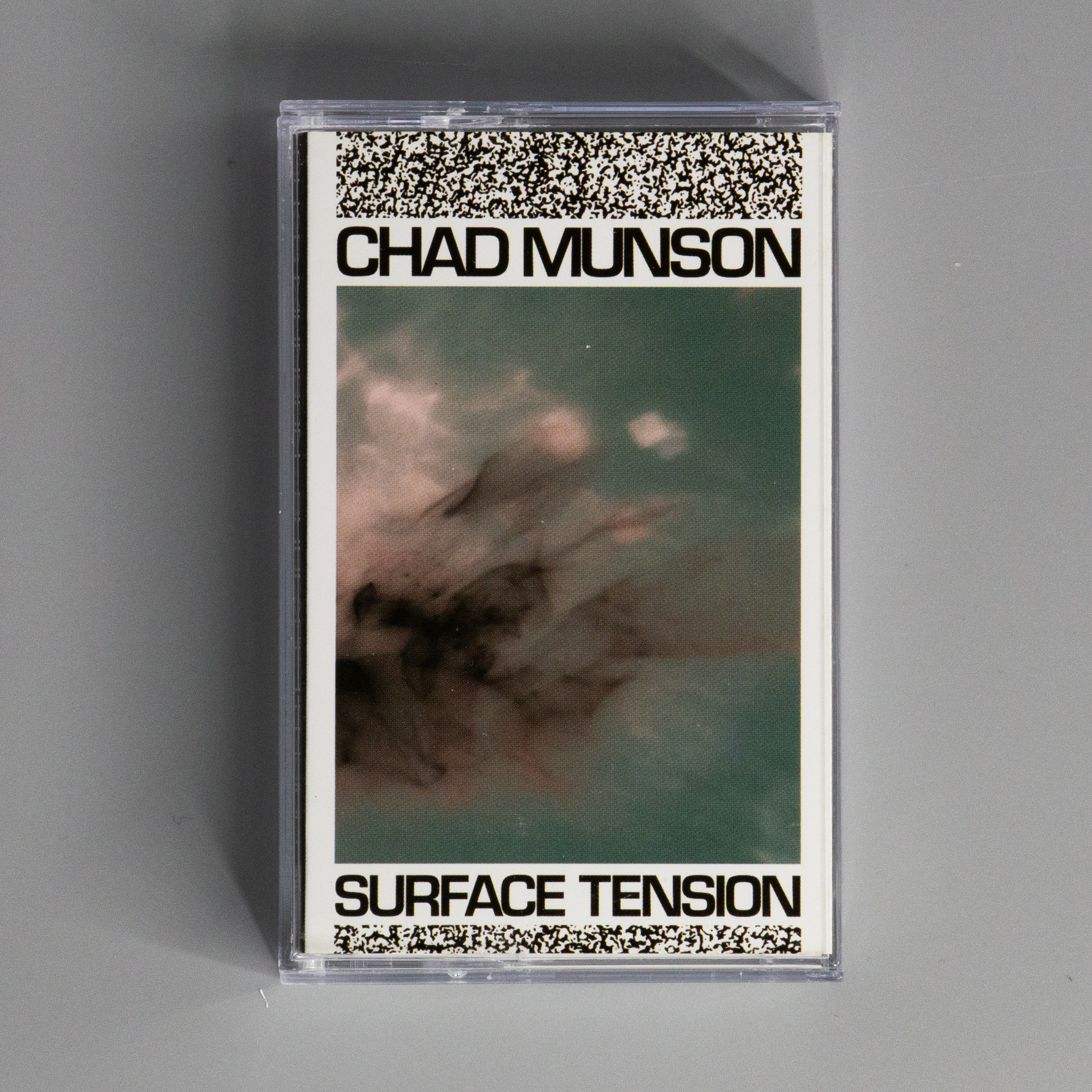 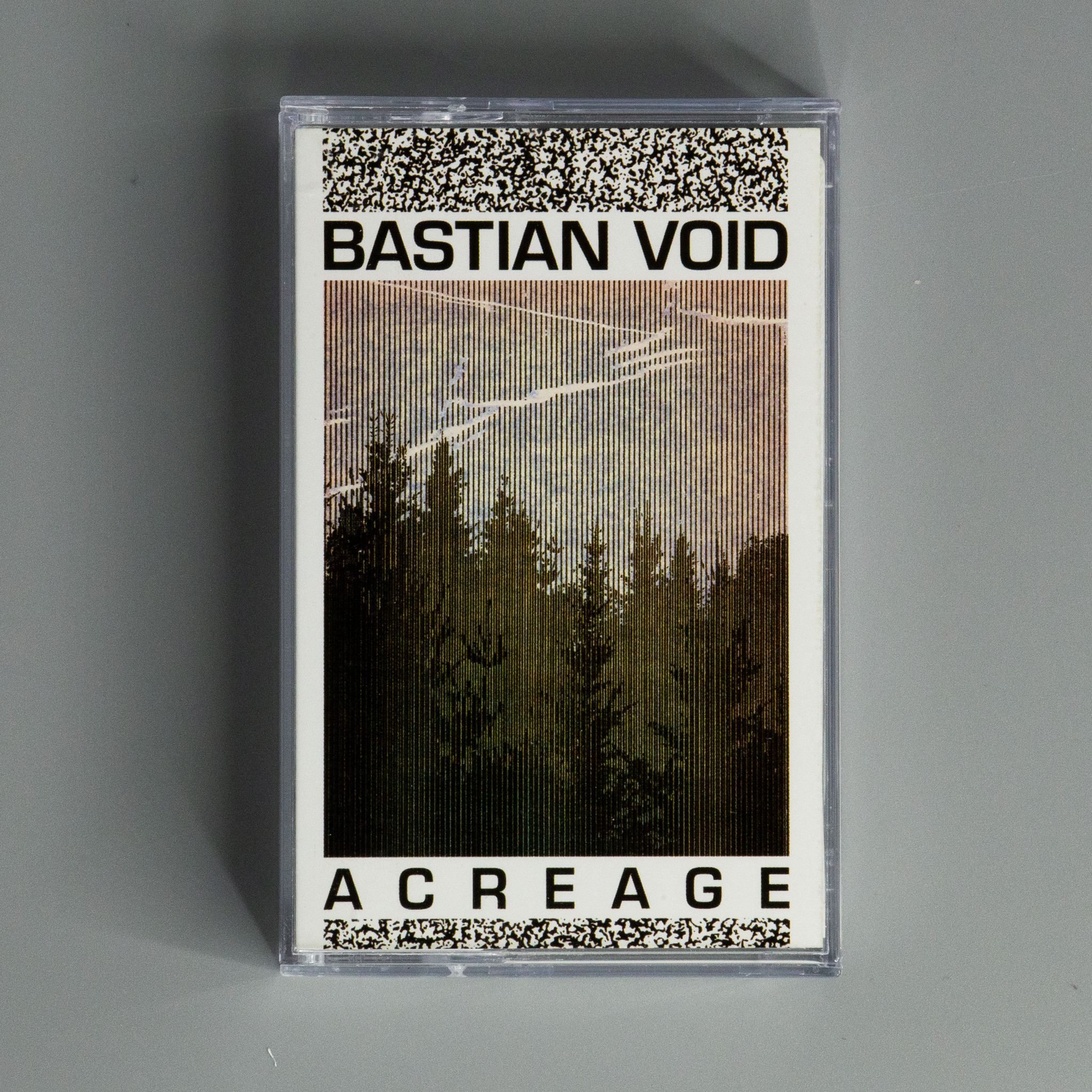 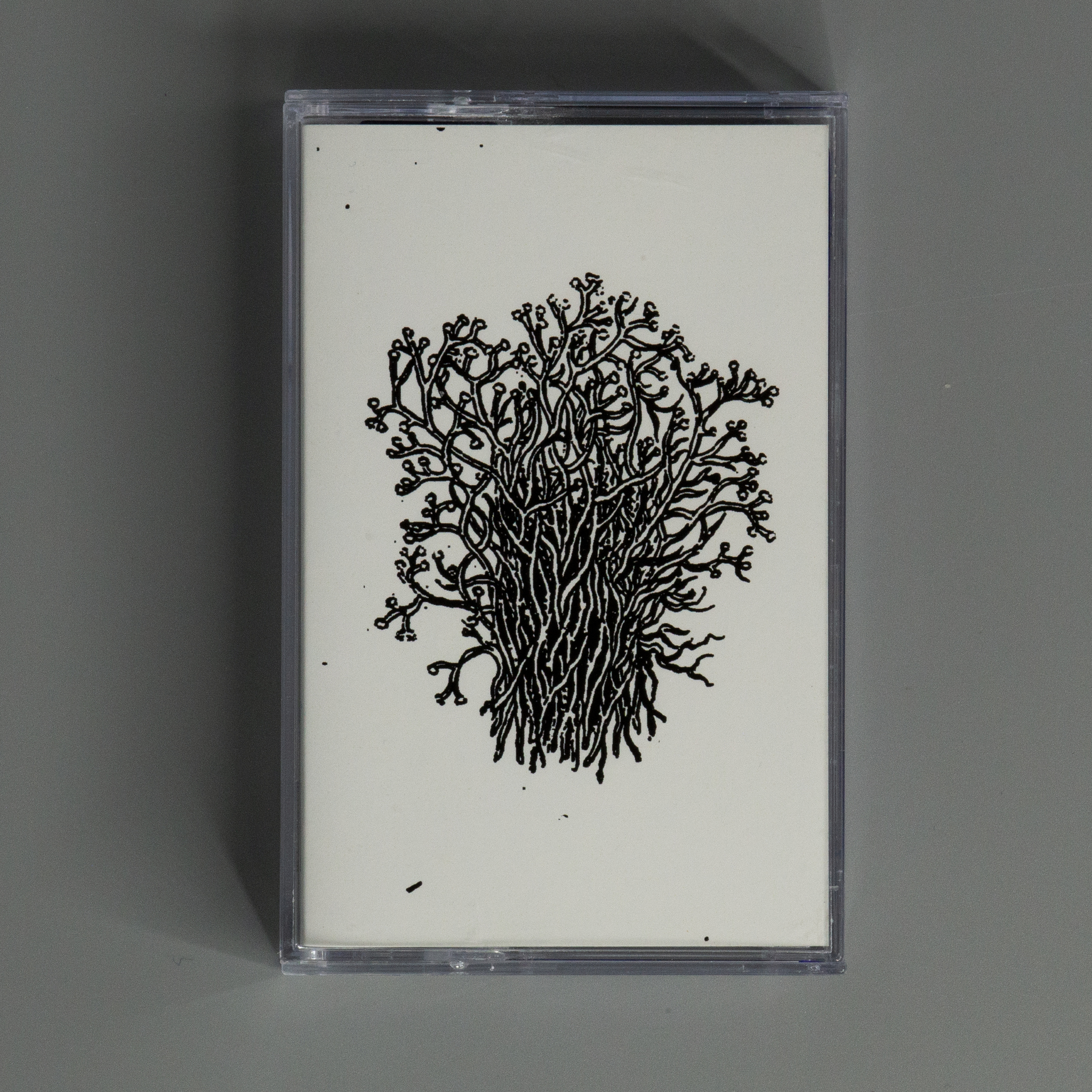 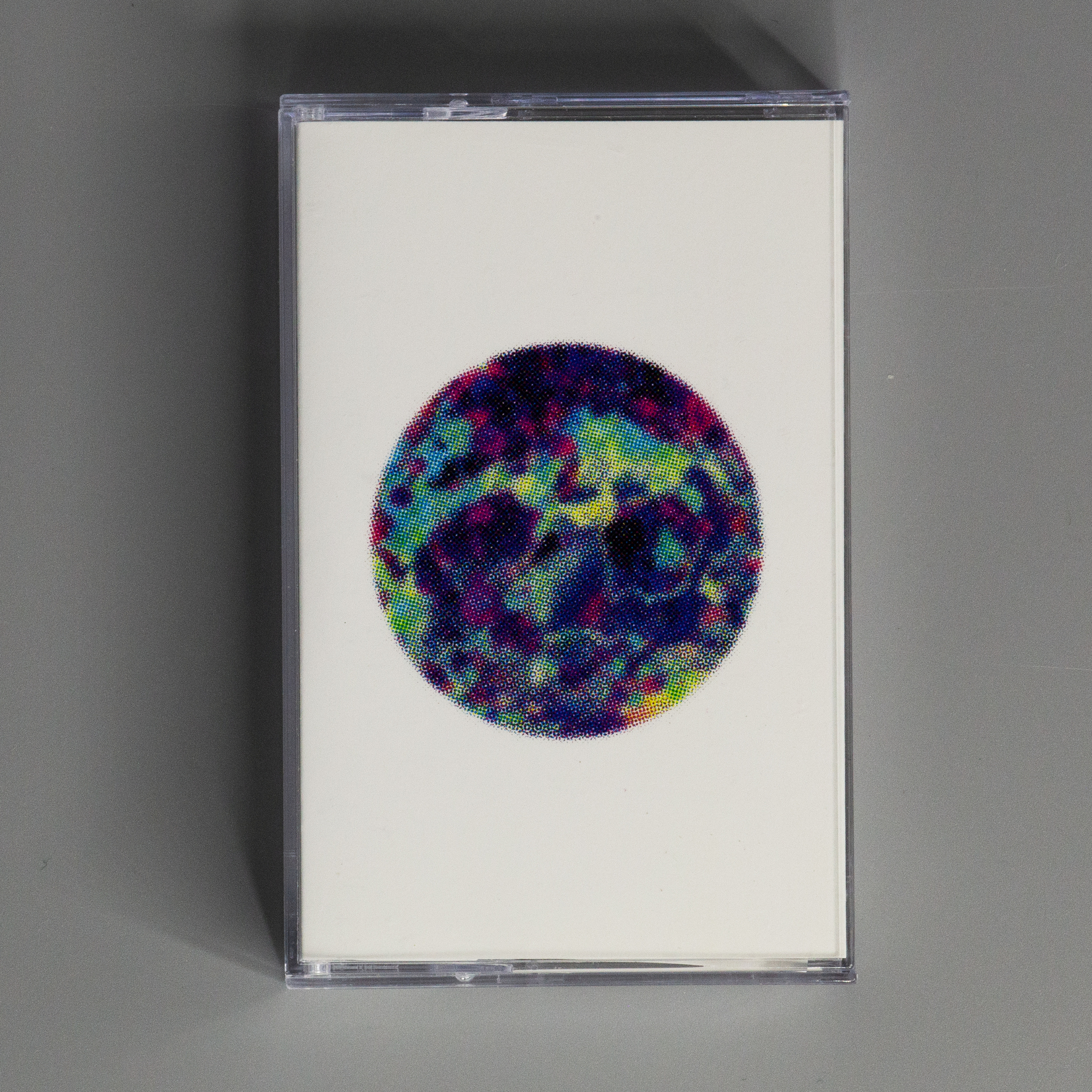 What The Photograph Reproduces To Infinity Has Only Occured Once 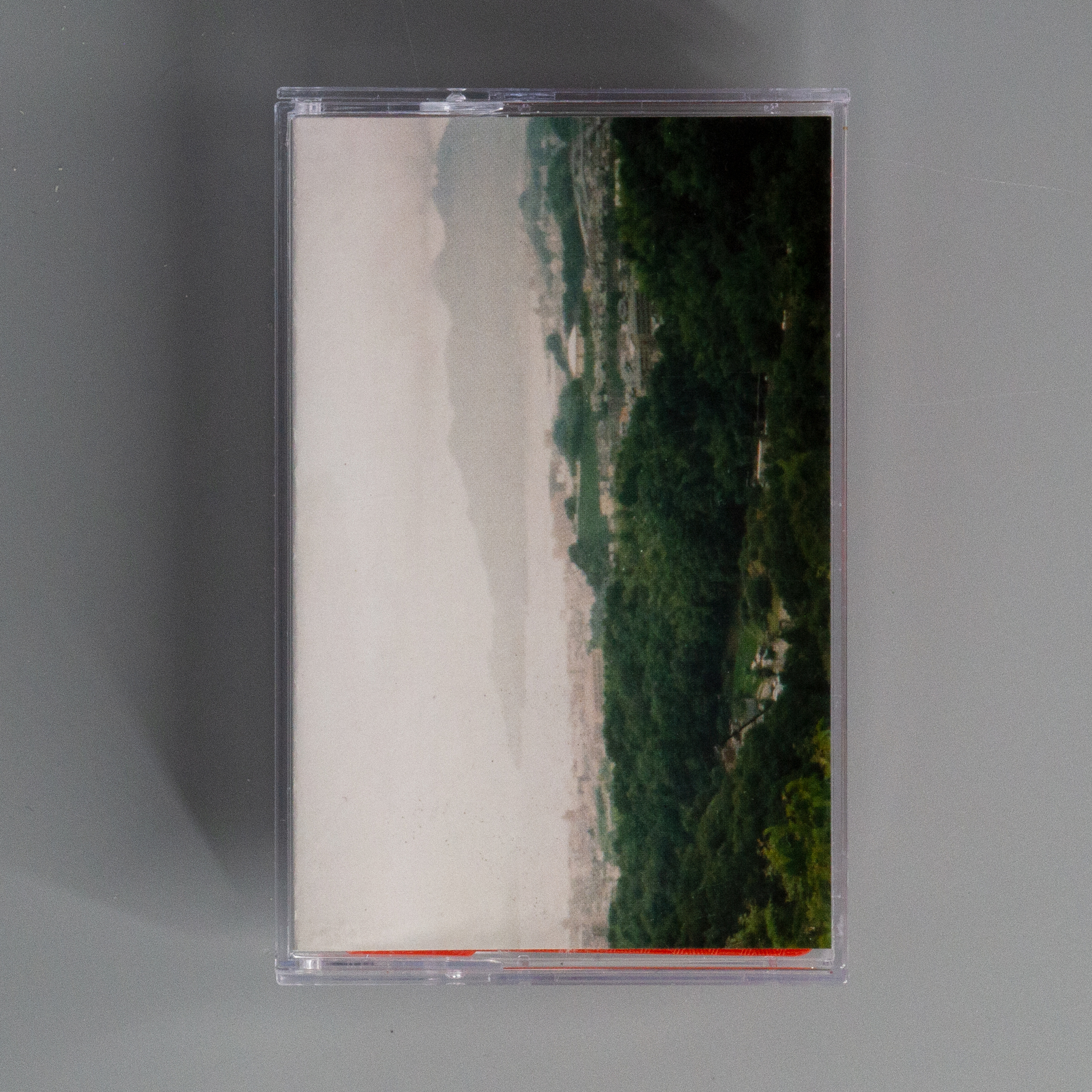 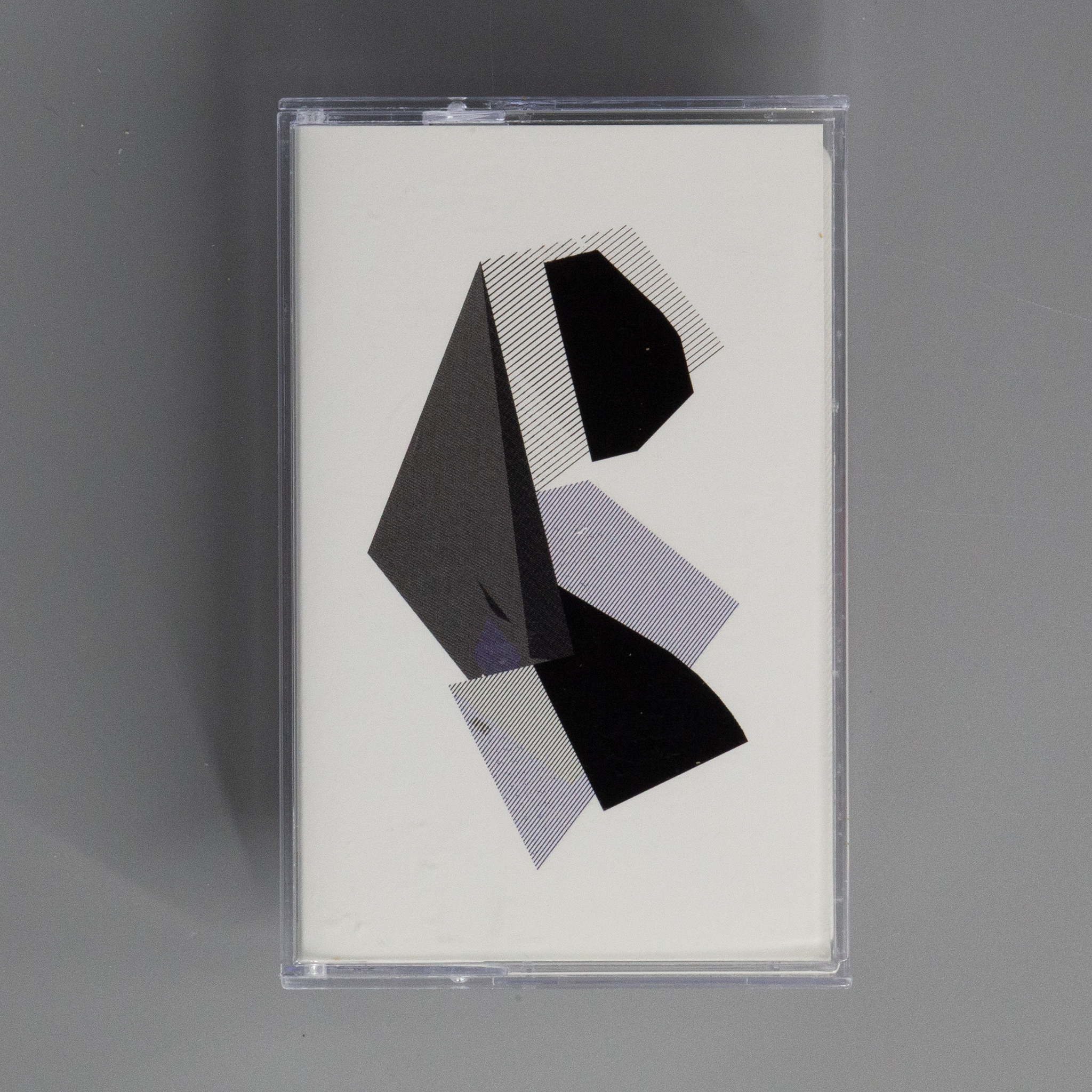 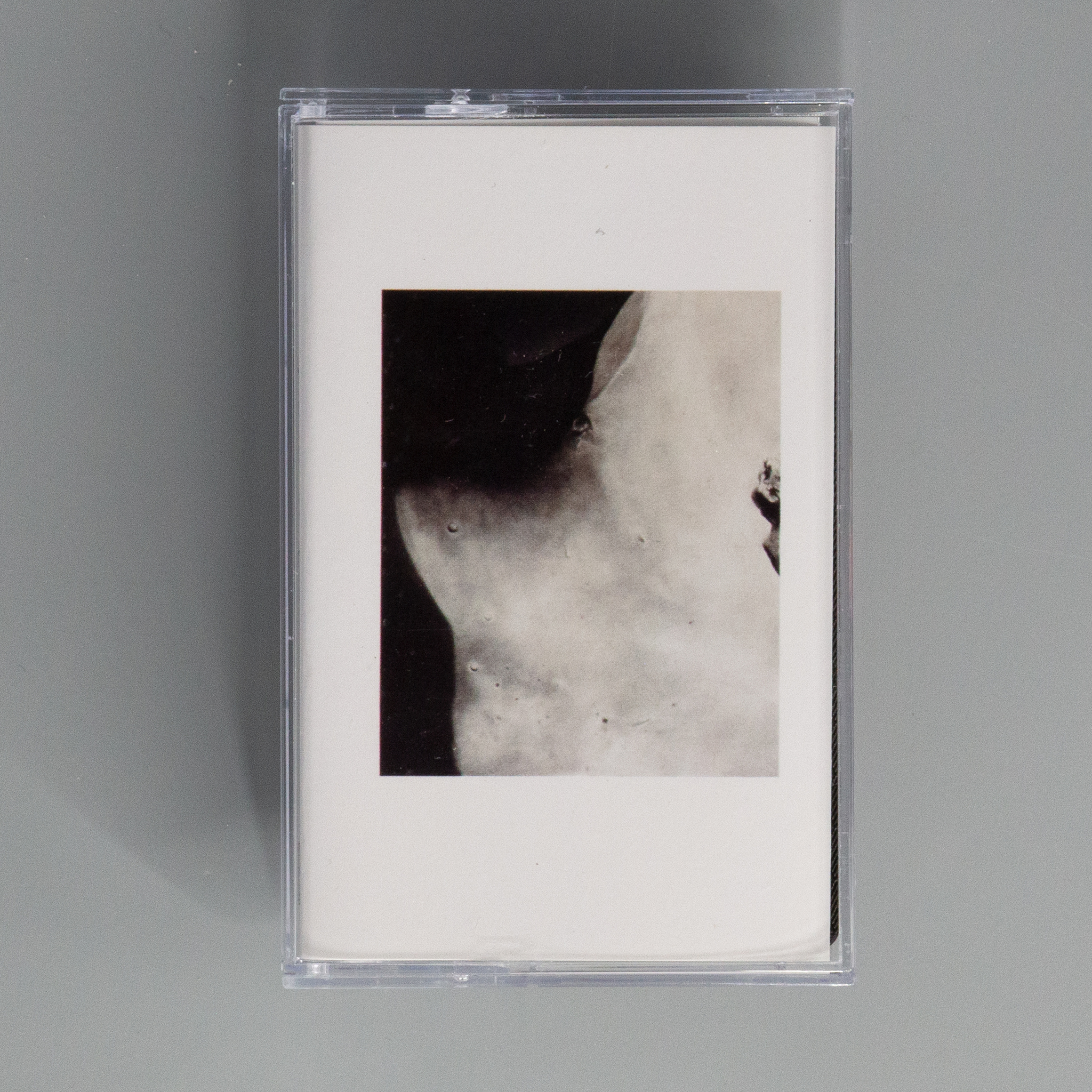 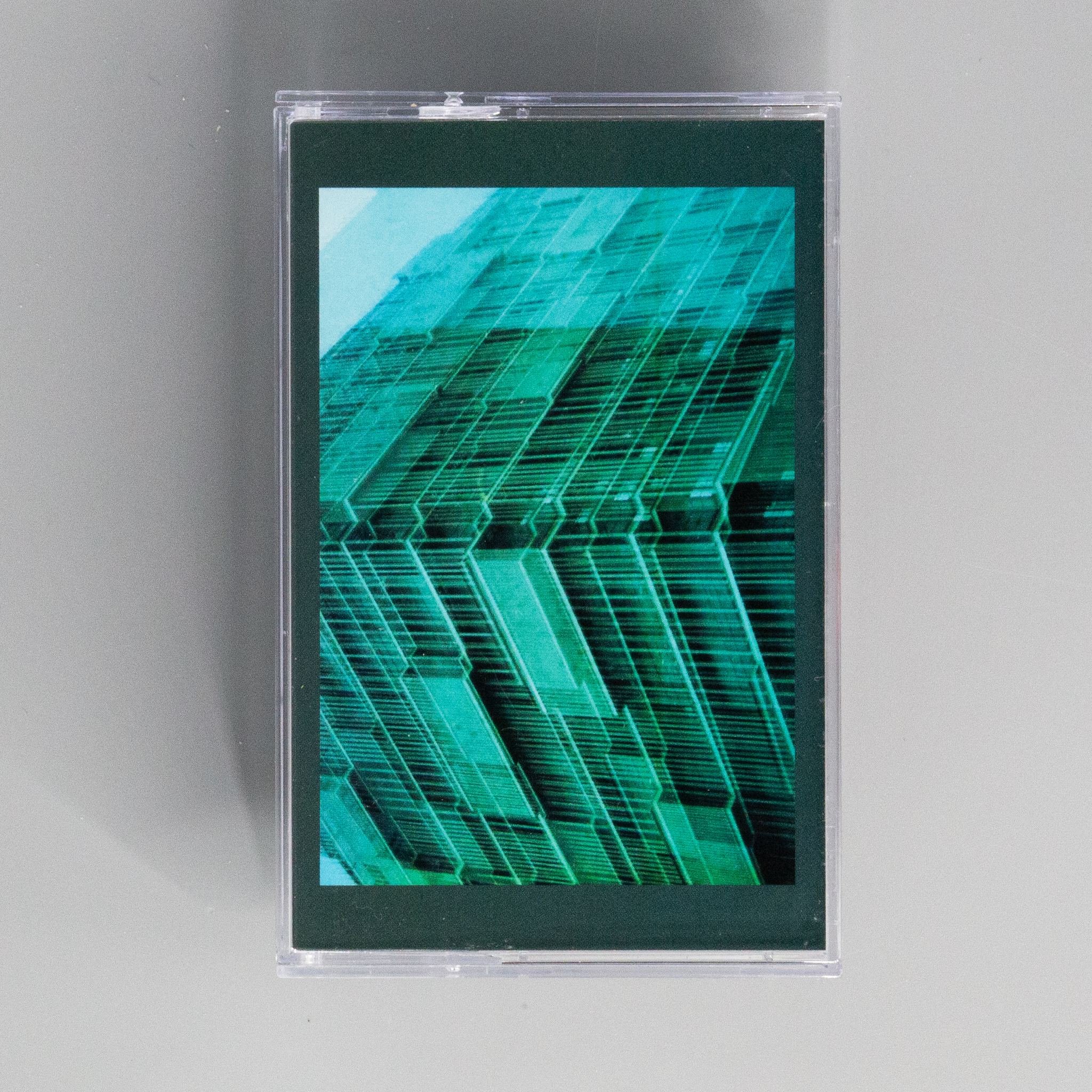 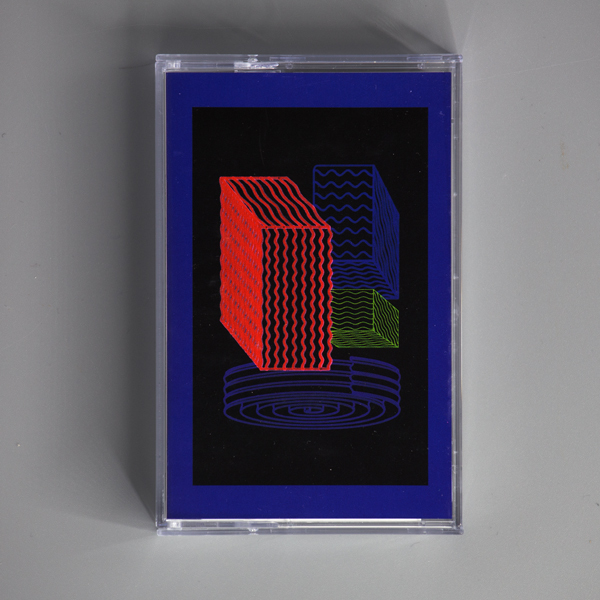 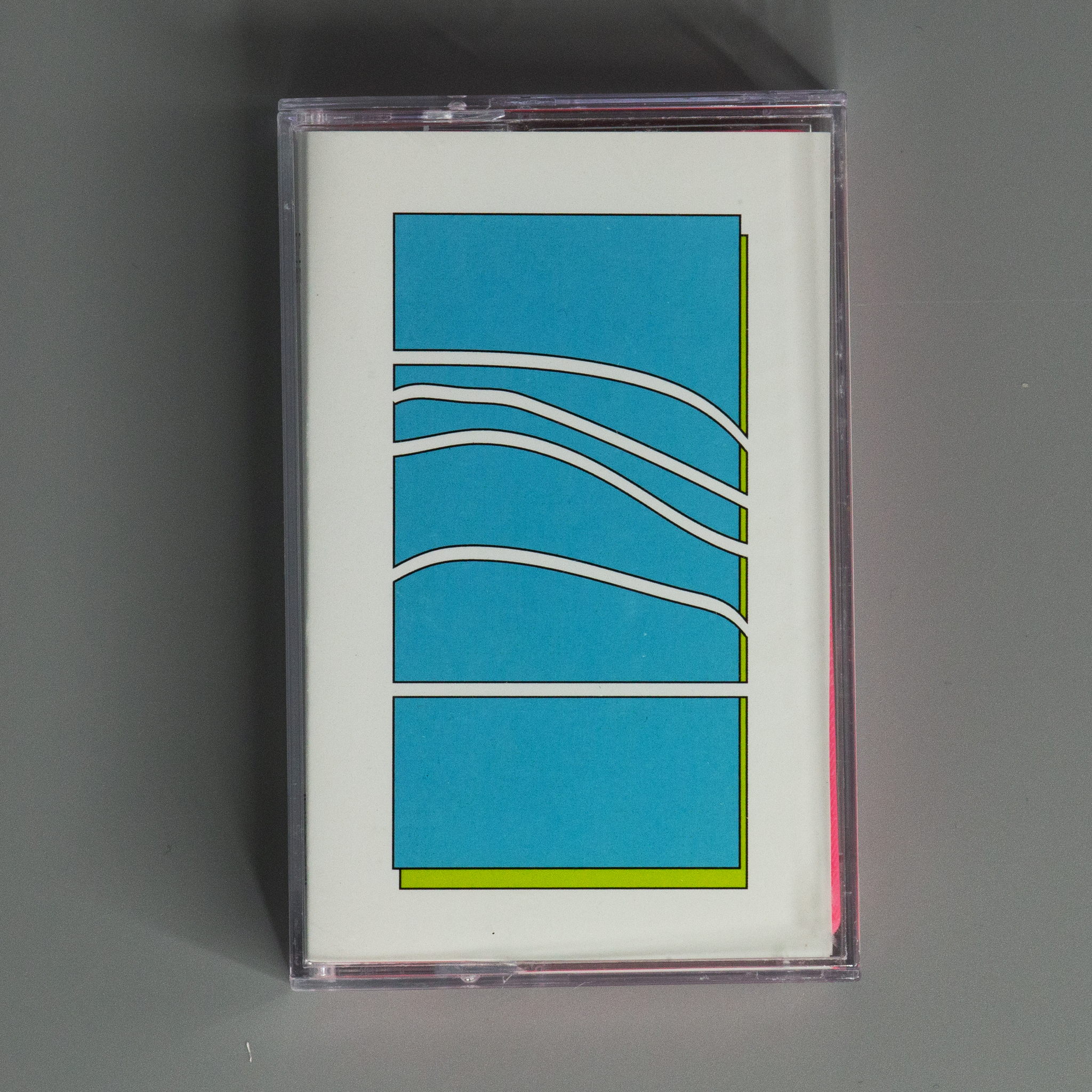 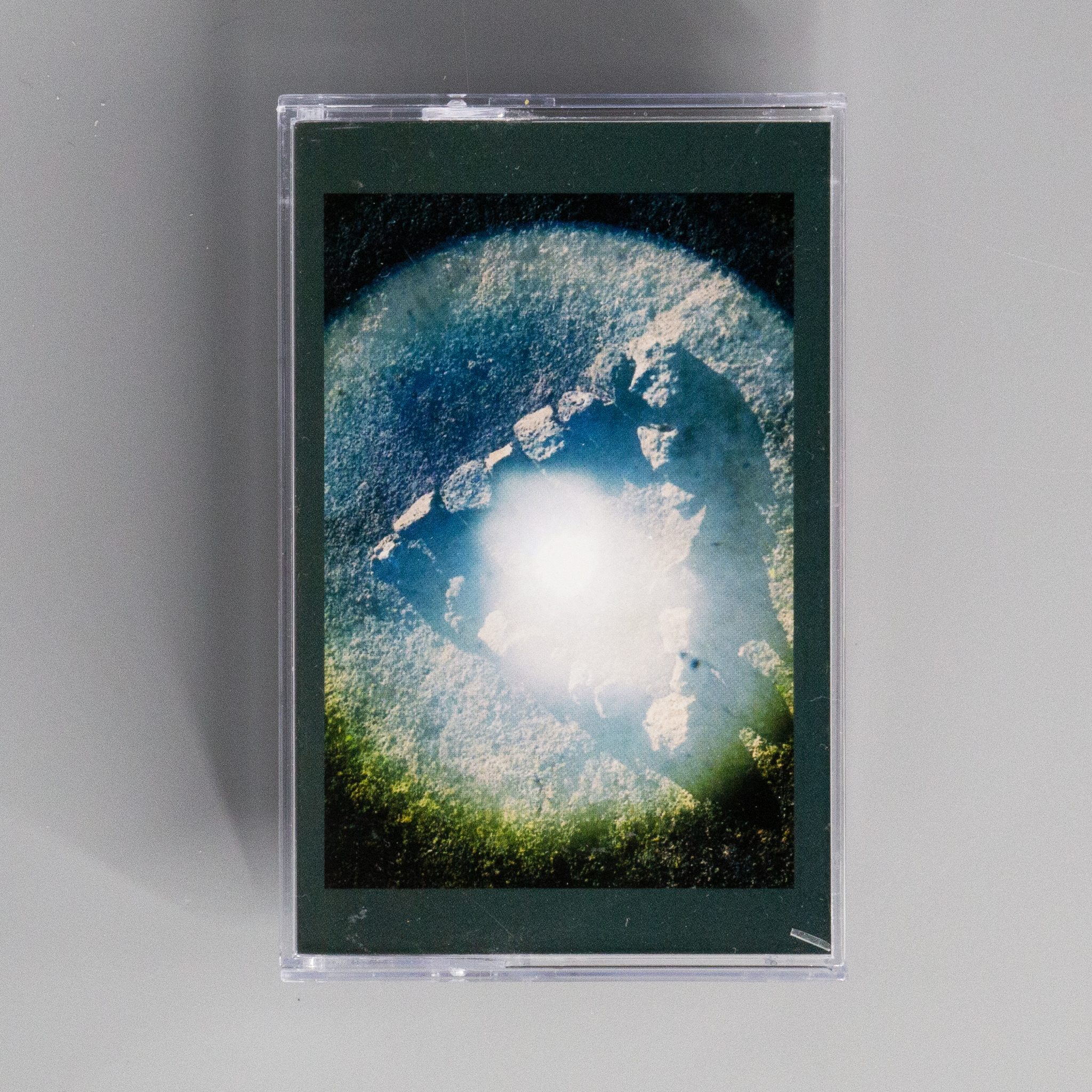 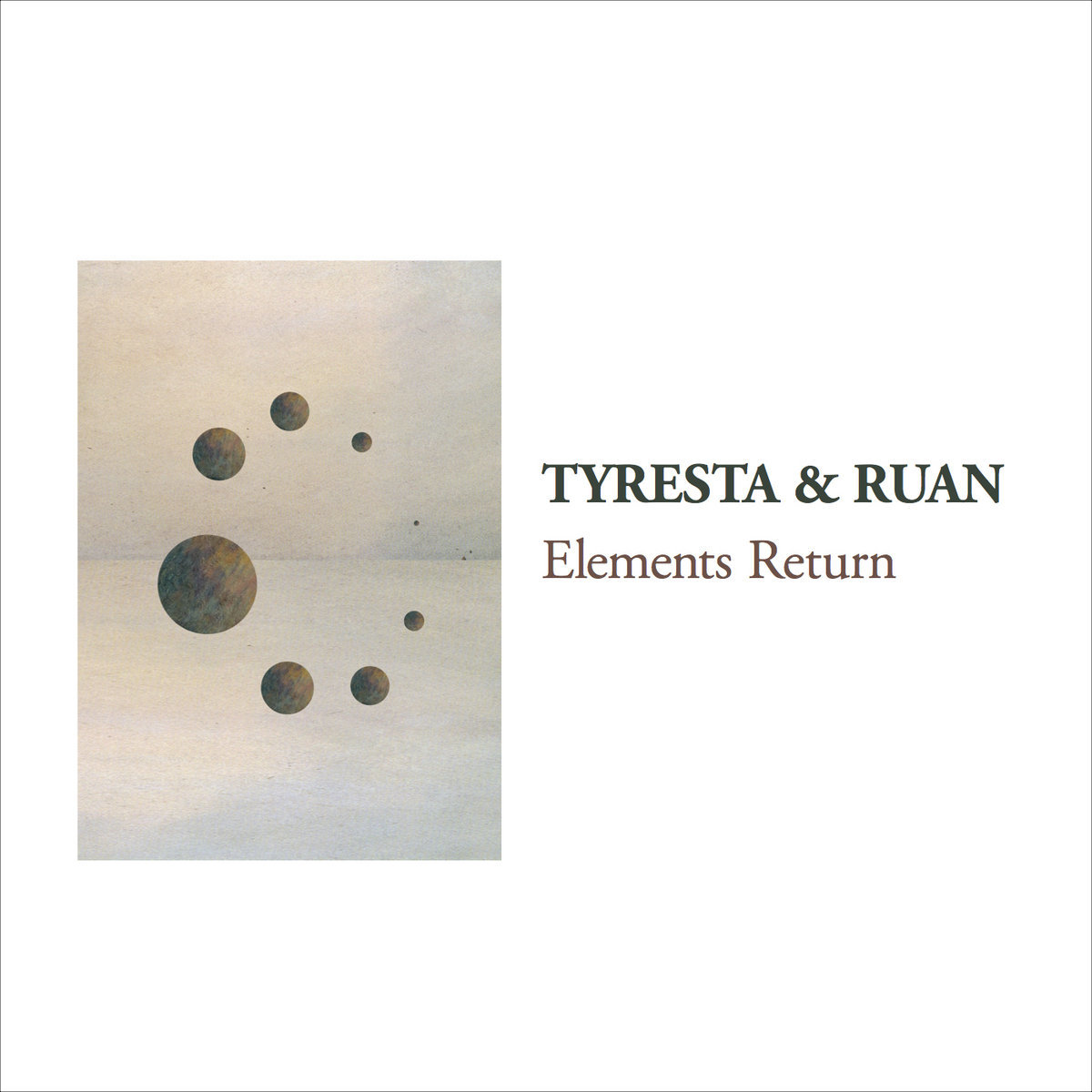