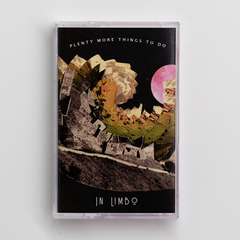 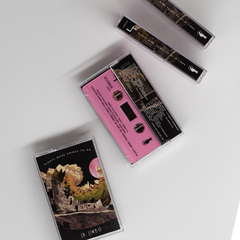 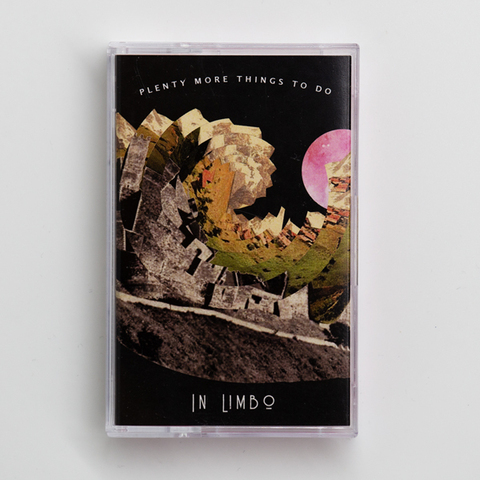 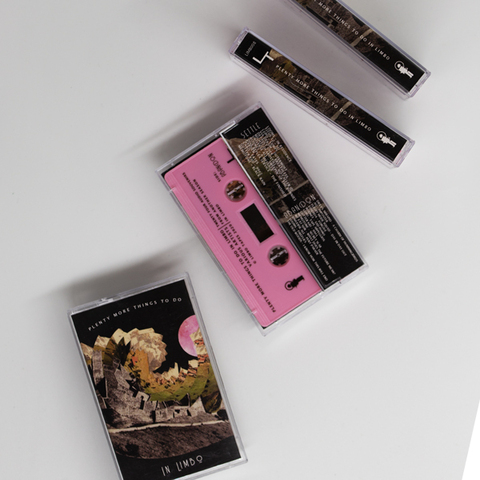 Plenty More Things to Do in Limbo

Welcome back…  Seeing as your last stay was such a joy, we are inviting you back on another, lengthier field trip into Limbo country. This expedition is twice as long as it’s prequel “A Dozen Things To Do In Limbo”, with two sides of escapist beats, and beat-free delicacies to map out the ay of the land. We owe the dramatic topography to the talent of the various artists, who’s individual works add detail and character to the landscape.  From time worn acoustic melodies, to mutated, illuminated hip hop and back. Via vaporous ambience, field recordings and bass led electronics. We are proud to showcase some of Bristol’s most intrepid producers, rising head-turners, and cornerstone members of the community. Some new names, some from under our noses, and from over the hills and far away. You’re in good hands.

On Side A “Settle” , you’re met on arrival by the dozy dopeness of newcomer Looms, radio interference and one word answers from Limbo Ambassador Titus 12, then one of our regular natives Lupo catches a moment in signature time worn folk reflections.  From there we’re delighted to present Via Dekum with their soaring richness from far away shores and skies, an exciting introduction to Default User, who’s swaying embrace holds us in a charming vice-like grip, and native treasure Rodney with the first of two emotive motifs to daydream to.  We press on further via another introduction, this time to the life-like spiralling of Universe All’s heady world, Mightgoyardstill’s gestures in ritualistic head-nodding, which leads perfectly into the, spine tingling and engulfing murk of Limbo’s Dive Reflex Service.  The “Settle” side is rounded off first by yet another new friend, Caro who continues the ceremonial conversation in her own solemn vapour and wise rhythm gravity, which is picked up and slapped about by Gutter Kiid’s dystopian hip hop angles. Our our multi-skilled and tone travelling friend Memotone memorises you with dynamic instrumentation and electronic contrasts, until the machine clicks and you realise you’ve only just got halfway into Limbo.

The second side “Abandon” begins it’s slow retreat with some Limbo-in-a-nutshell, from Dive Reflex Service in conversation with their alter-ego Mirapid. Hold on to your Hearts and hats as you’re charmed to pieces and bumped into flight. Rodney takes things forward gently with a graceful soundtrack to some bittersweet memory. Flight Mode Squad puts a city of loss and struggle in a space with high ceilings and hope, then Gutter Kiid’s second offering is an uplift, but with some energy spent on reflection from time spent in Limbo, much like another new name to the map, AQ who puts the mind to work in a short burst of intriguing personality. At this point, Lupo offers another rest in the hike, acoustic harmonics billow like distant storm clouds brewing, which intensify and loom over the horizon further in Memotone’s achingly dramatic second appearance here.  The tension is broken when Looms returns after dark with kicks, snares, glittering droplets, low end thrusters, and sweet harmony.  Our final trio of sonic landmarks materialise, first is a peaceful rain-soaked and wide-eyed stare at the horizon from Witch Dave, and Limbo mainstay Eusebeia holds us all in a profound, sub-guided trance as we look back on another undulating adventure through Limbo. The Old woods claim to know how this trip will end, but there’s only one way to find out. 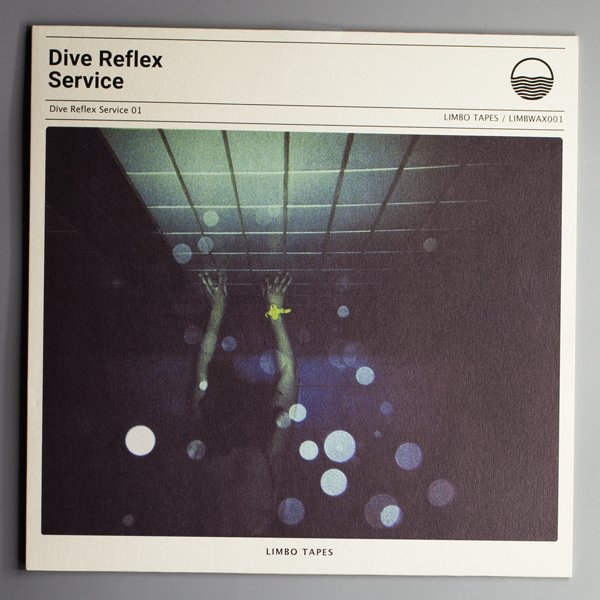