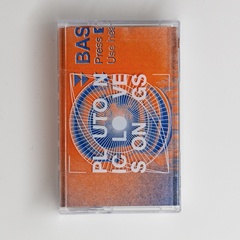 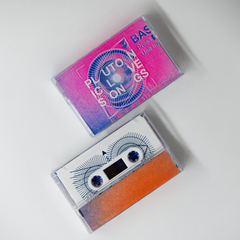 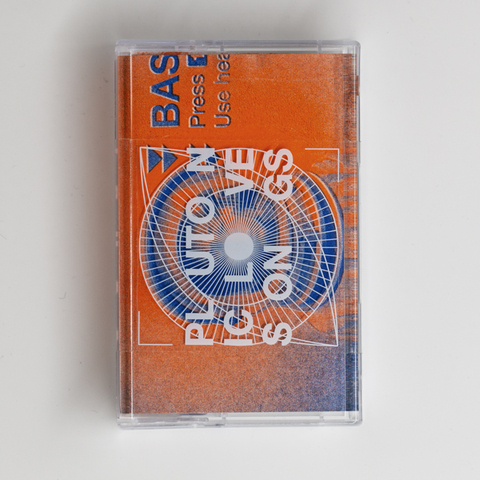 Like most things in life, Plutonic Love Songs started with a cup of tea and a few stray thoughts on the nature of deep listening, our relative perception of time and whether three teaspoons is entirely too much sugar. A few more cups down the line, the questions only seemed to intensify. Is our perception of time inherently linked to the circadian rhythm of Earth? What is the breaking point at which melody crumbles into sequenced noise? What would pop music, beamed from the edges of the solar system, sound like? Would these sounds appear coherent, or would our natural tendency to discern patterns, in the vaguest suggestions, take over?

Thus, Plutonic Love Songs was set up as an after-hours experiment conducted in our little home studio. The process involved selecting two fairly up-tempo recorded performances, breaking them down into individual tracks, manipulating their playback speed, then assembling them back together.

The reference point for the speed manipulation was the difference in planetary RPM between Earth and Pluto, hence all tracks were slowed down by 670%. The pop structure of the original performances was preserved, with liberties only taken in the mixing and panning of the tracks. Upon completion, the experiment yielded two long-form pieces that were epic in sheer size, dense in texture, yet intimate in sound. The Plutonic Wall Of Sound was born.

For the public unveiling of the Plutonic sound we collaborated with artist Silvana Ilieva, who created one-shot films that suggest the vastness of space or the intricacies of a molecular landscape, to accompany the musical pieces. The Plutonic Love Songs installation ran at Æther Art Space, Sofia, between June 29 and July 5, 2018. 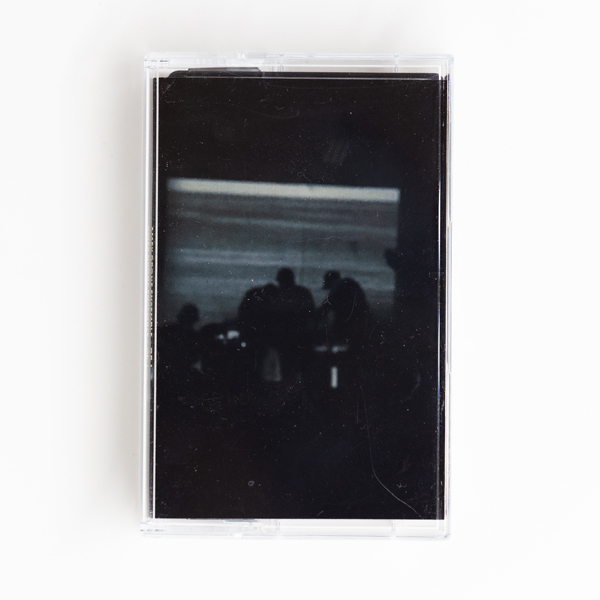 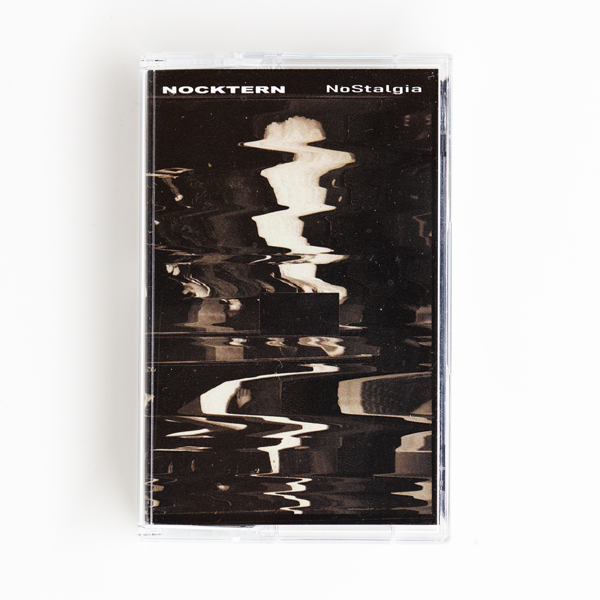 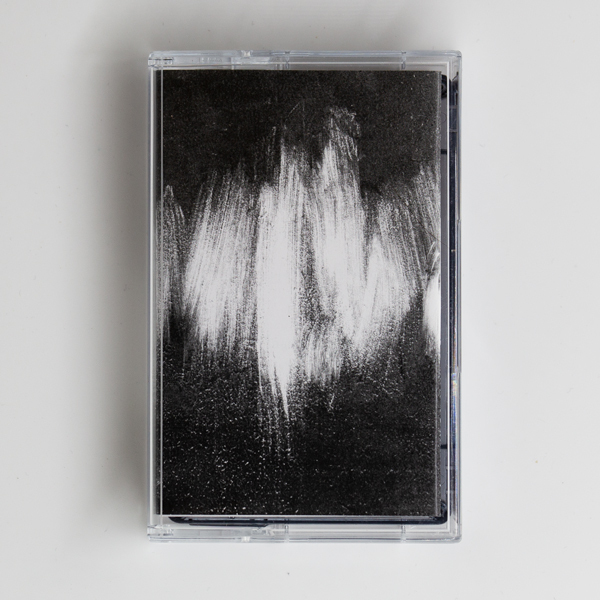 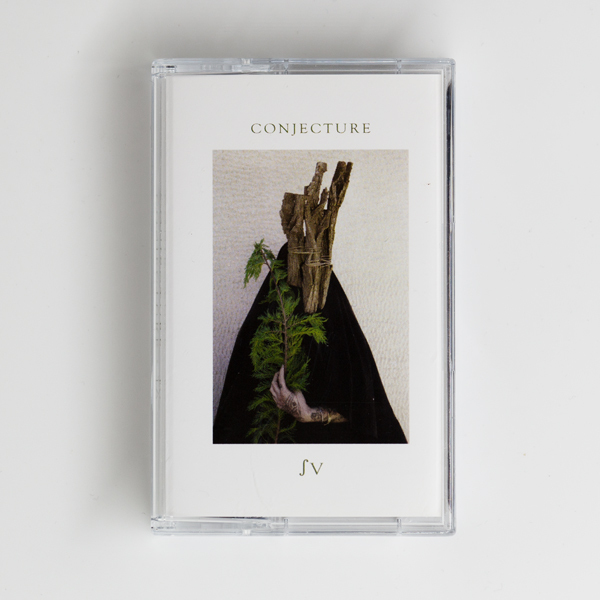 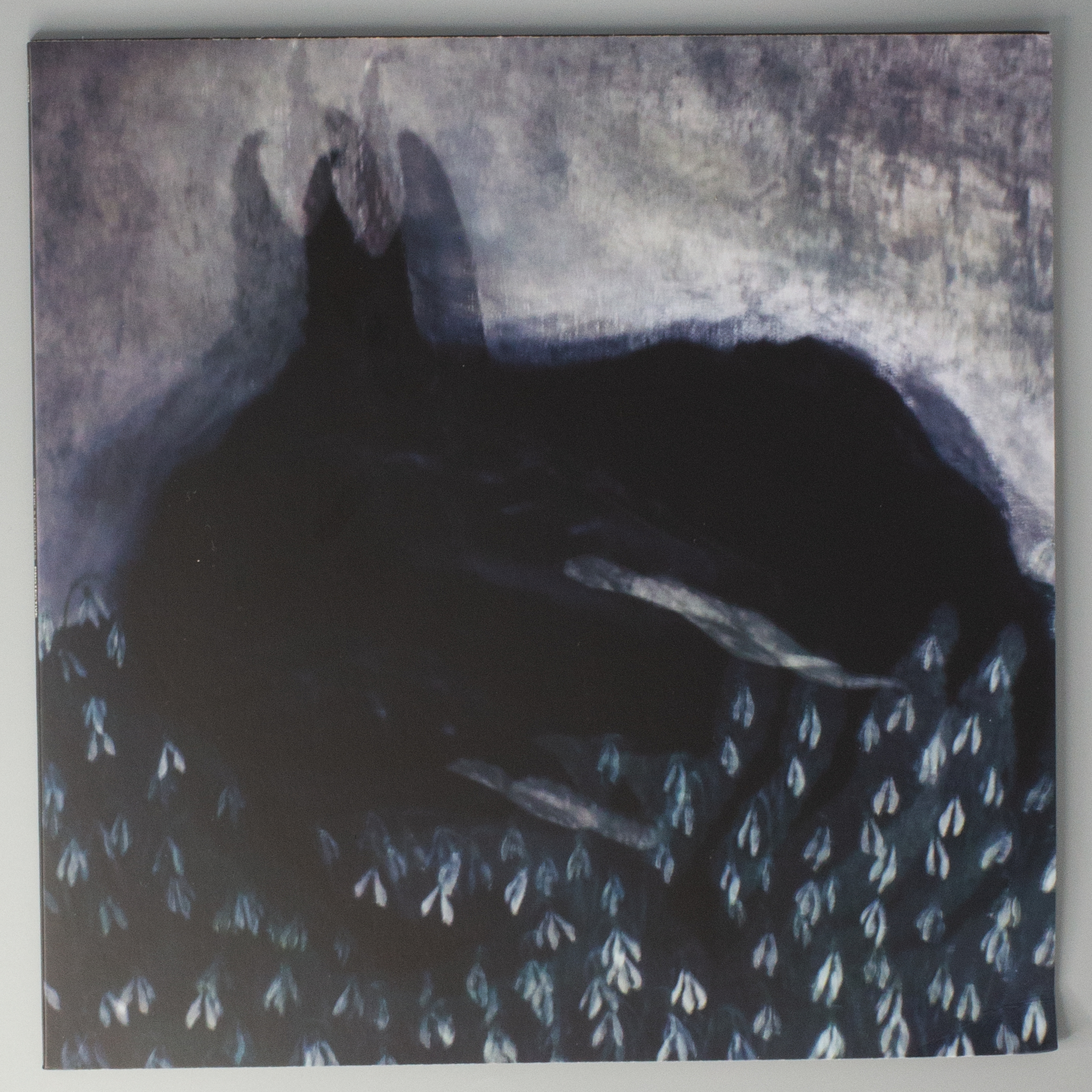 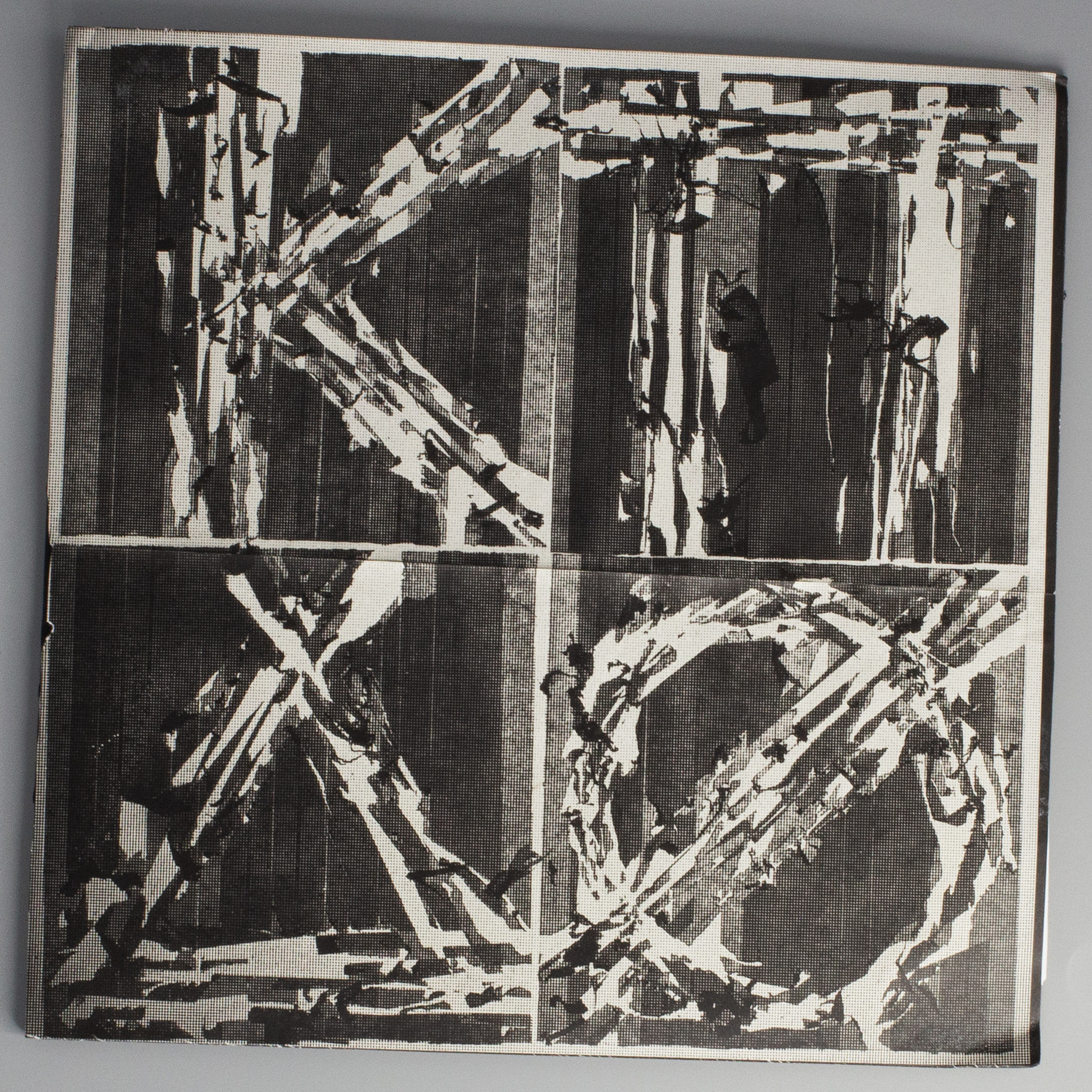 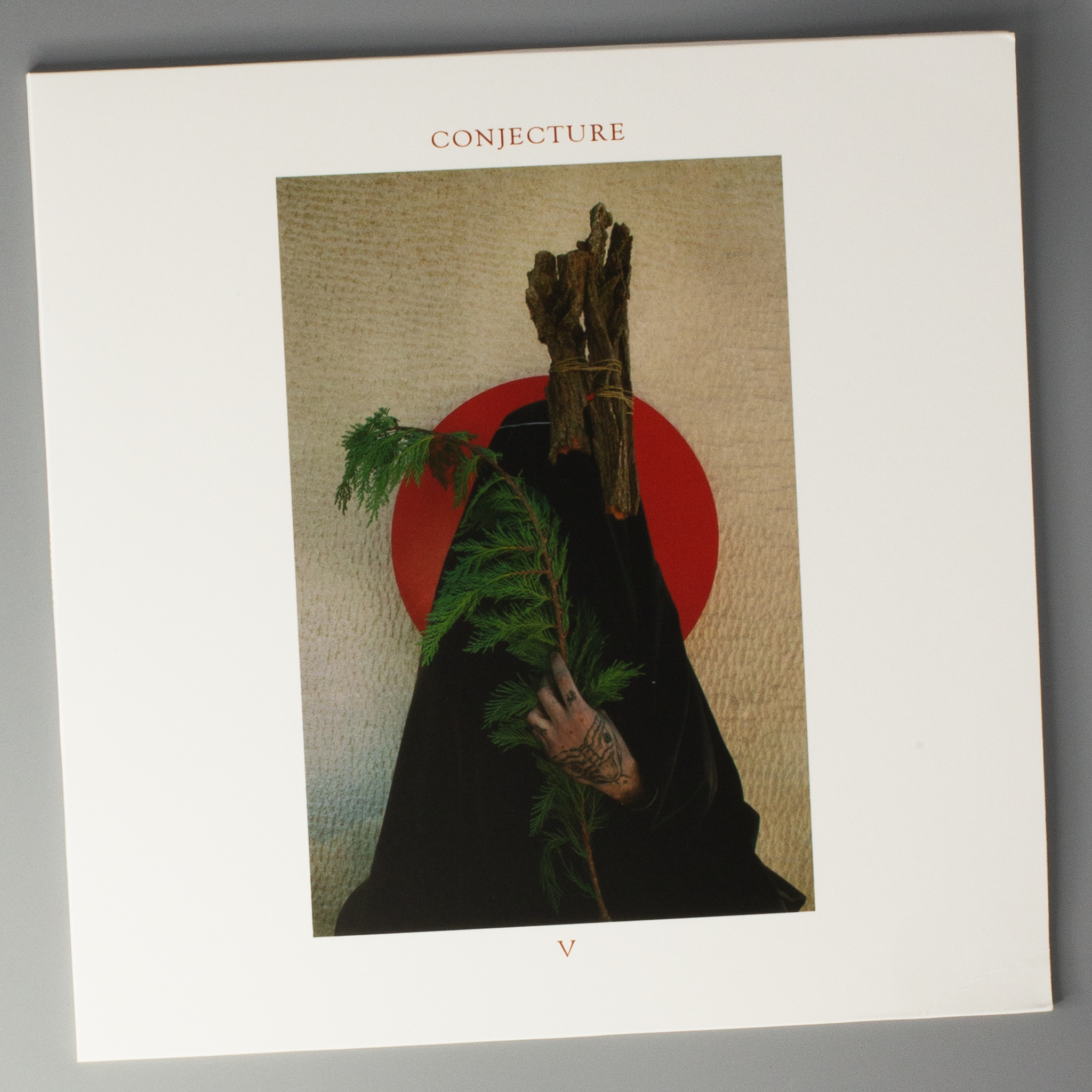 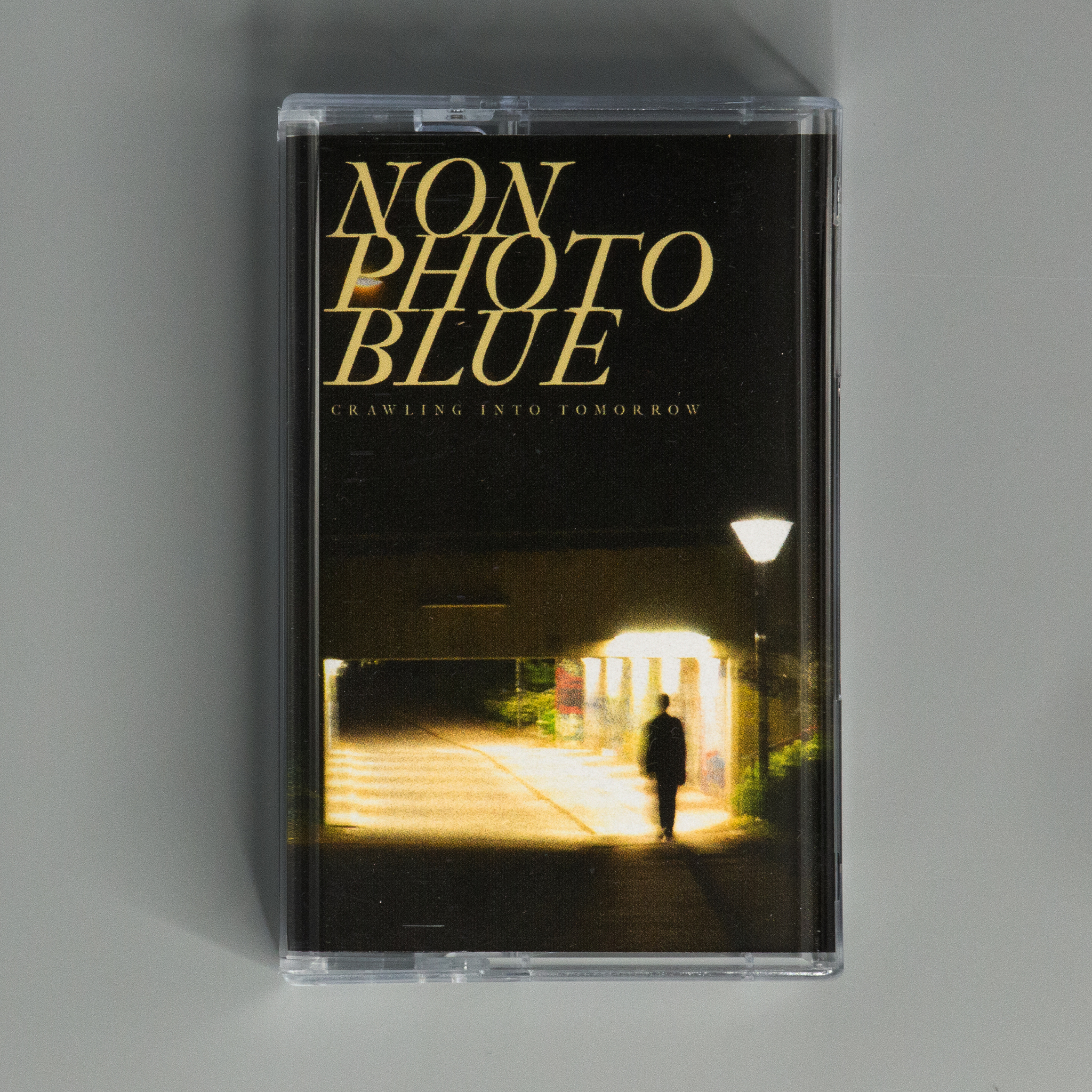 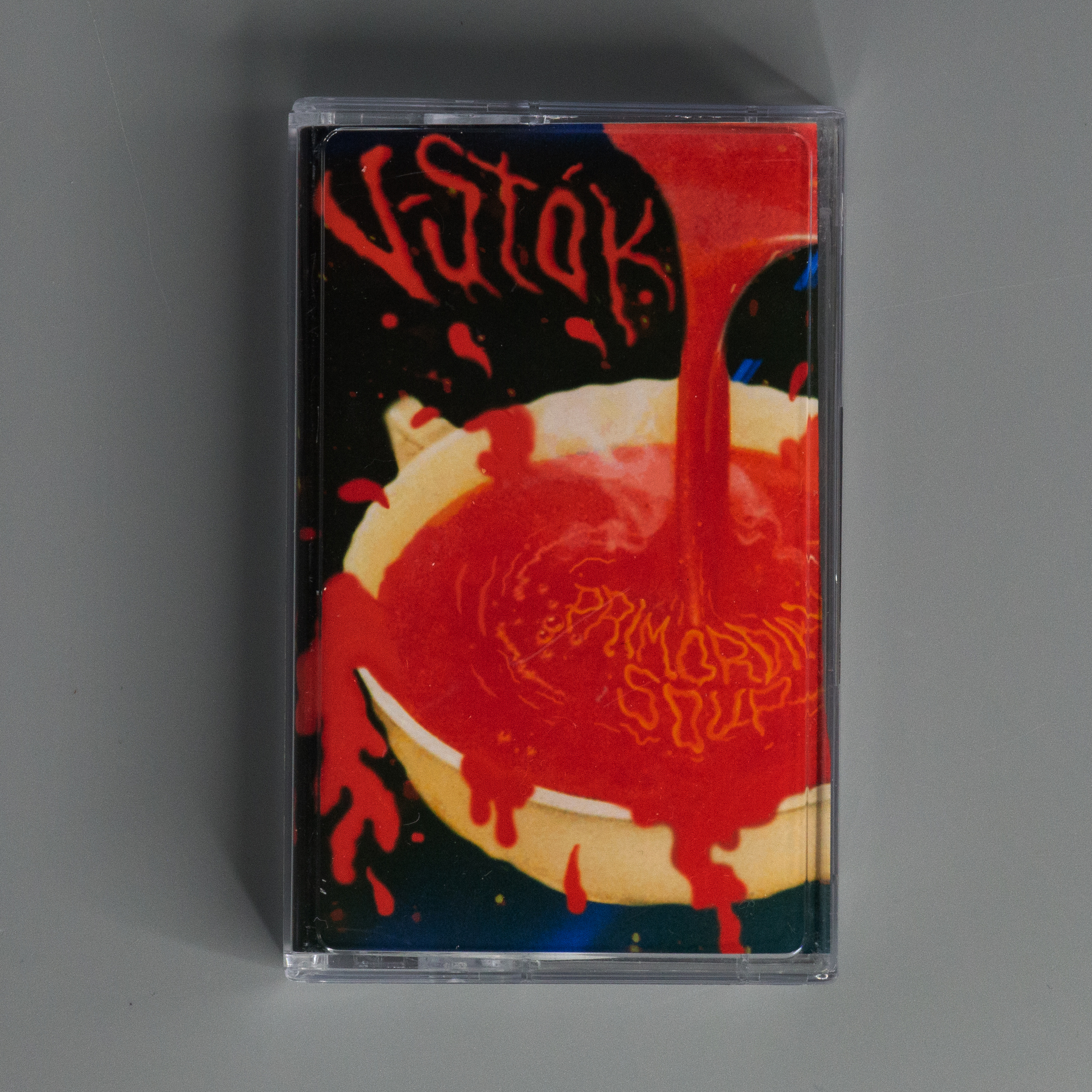 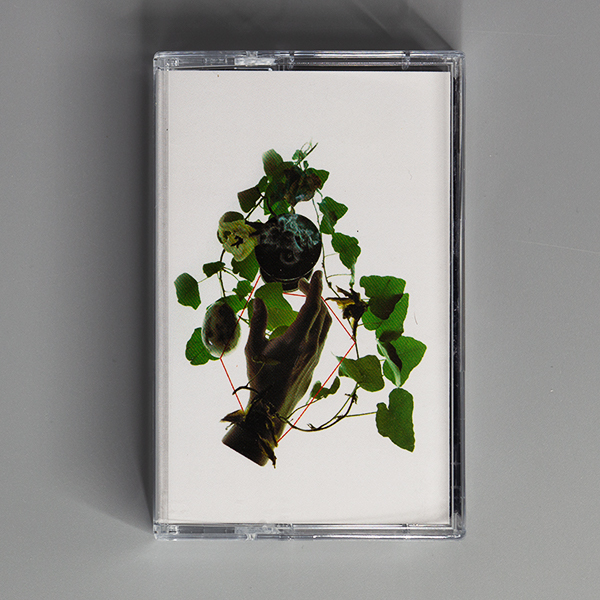 An Angel In Alliance With Falsehood 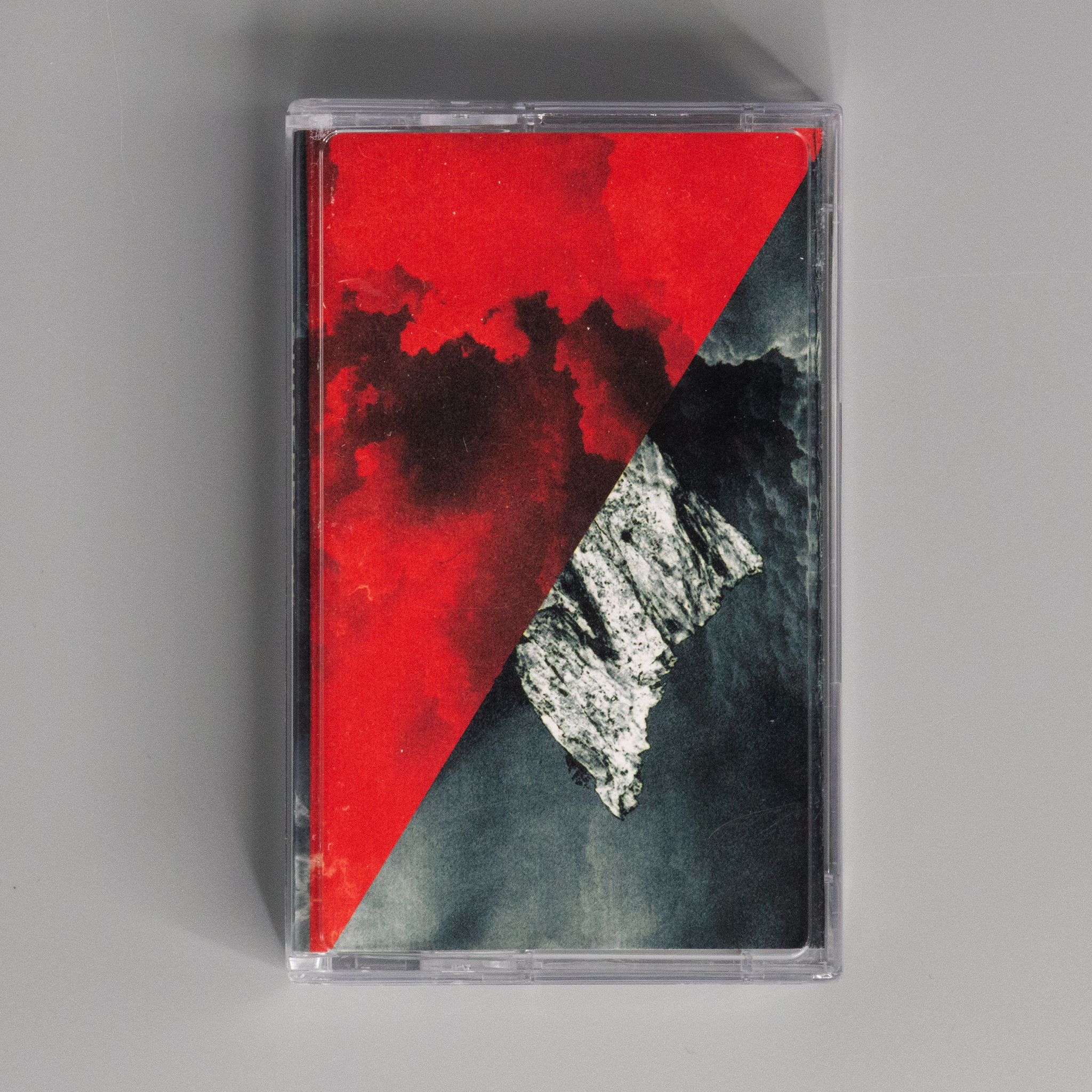 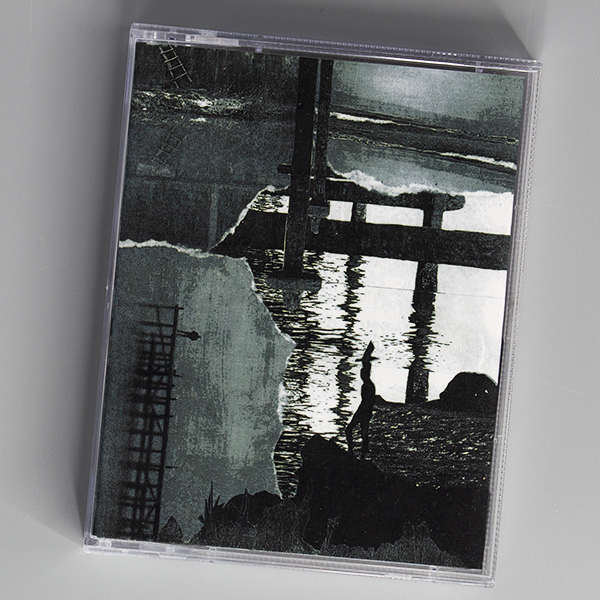 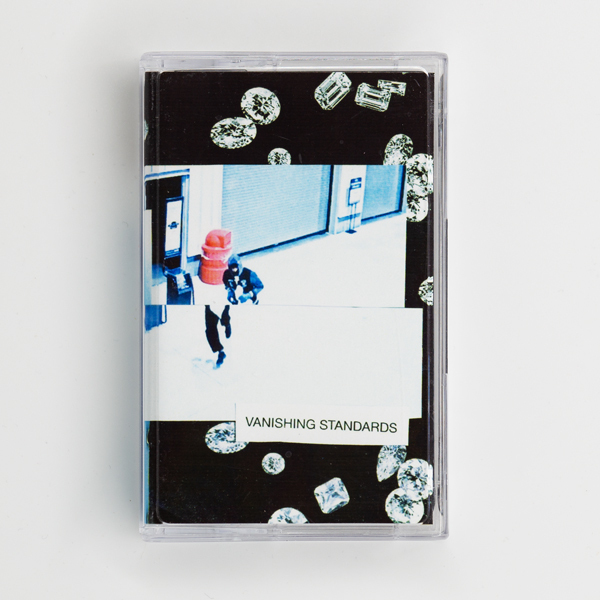 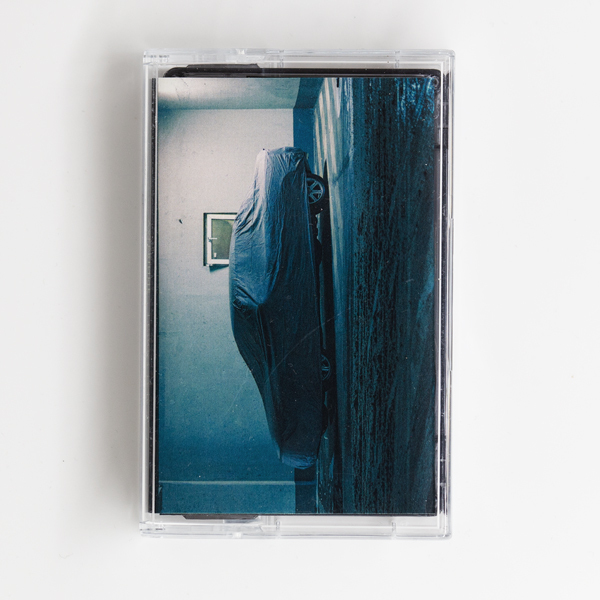 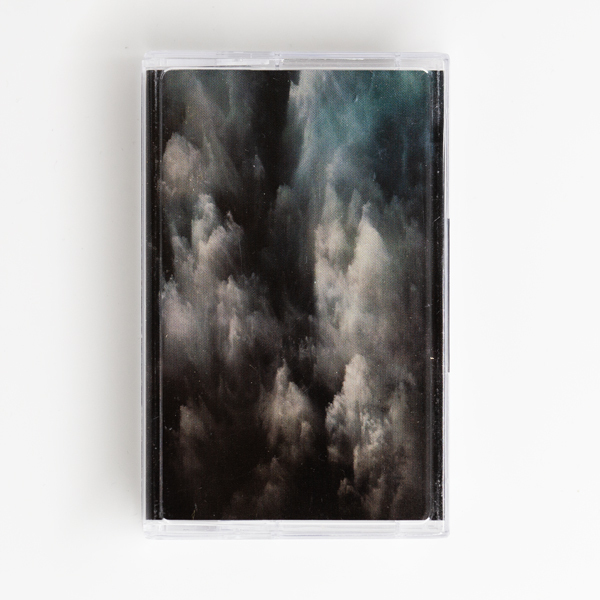 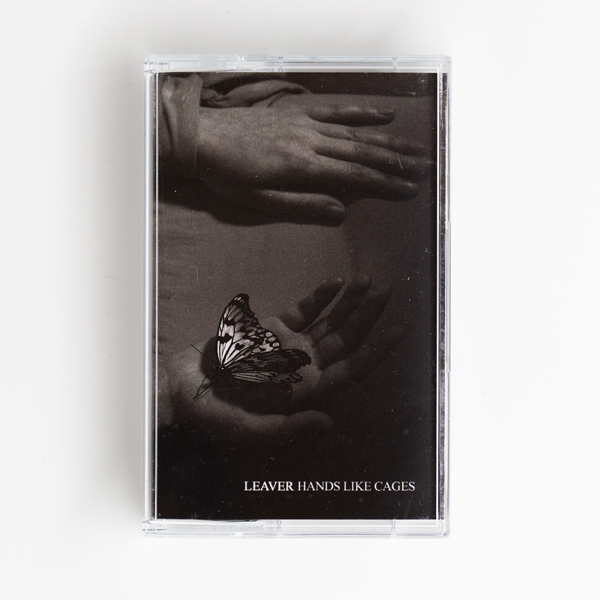