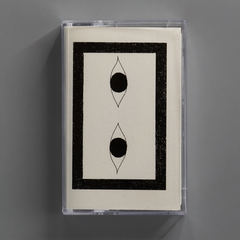 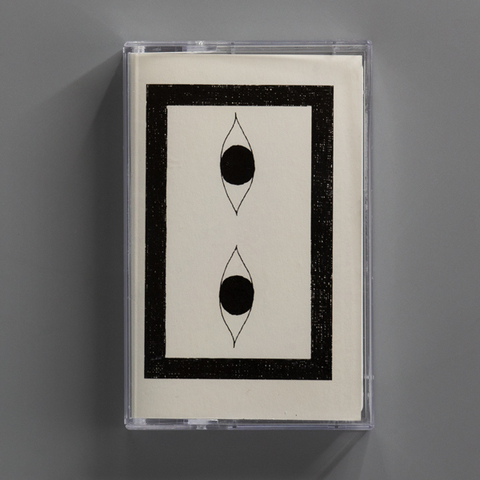 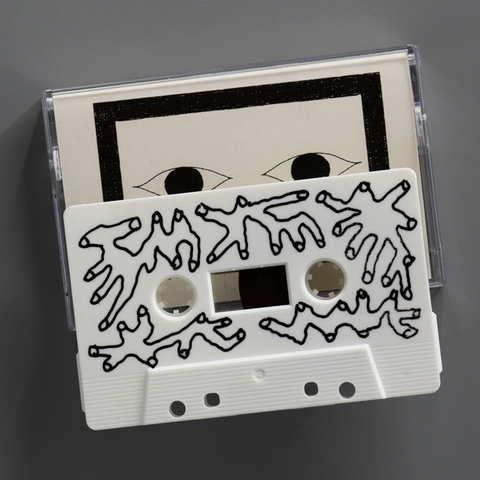 Early morning sensory comfort, eyes decompressing, mind unravelling and body detachment creating circular forms and layers of thought. It’s like being inside a prism of shadows and light slowly cascading through lost memory cells. This is where ‘Stupidamutaforma’, Fera’s debut for Maple Death reveals its groundwork.

Fera is Andrea De Franco, electronic composer from Southern Italy now residing in Bologna, best known for his work as visual/comic artist and for running his own publishing house De Press. Just like with his drawings, Andrea De Franco, has been slowly building an expansive body of work collecting tracks, audio snippets and beautifully layered soundscapes that escape any definition of contemporary electronic form. ‘Stupidamutaforma’ dates back to 2008-2010, and like its title is a deep journey into synthesis and metamorphose through psychedelic shape-shifting electronic songs dumbed down (stupida) to incapsulate grime, errors, terrestrial bleeps and pulsating techno. Ten years of work that De Franco does not see as some sort of culmination of efforts but rather as a state of transition from insecurity to coming to terms with his obsession and acknowledging that this music needs to remain in somewhat of a raw form.

There is a highly romantic human thump to Fera’s approach to what once would have been called IDM, a spiritual transcendent quality that permeates his sonic paintings. ‘Stupida’ and ‘Decline Harvest’ are bathed in melancholic abandonment akin to the geographic explorations of Boards Of Canada or the synthetic research of early Mego releases. ‘Yung Leaf’ and ‘Funeral Flute’ rhythms collide into AFX ambient beats and the experimental techno that we grew to love on Subsist. Industrial rivers overflow on ‘Carefucker’, recorded through old Sunn amps with added drum cymbals, while the Kosmische peaks of ‘Circadian Harp’ degrade into Disintegration Loops and sentimental abstraction. Audio design, hybrid synthesis and emotional vulnerability are the backbone of ‘Stupidamutaforma’ one of the most immersive and complete realms we have released in the past years. Extension and distortion of natural perception is at its core. 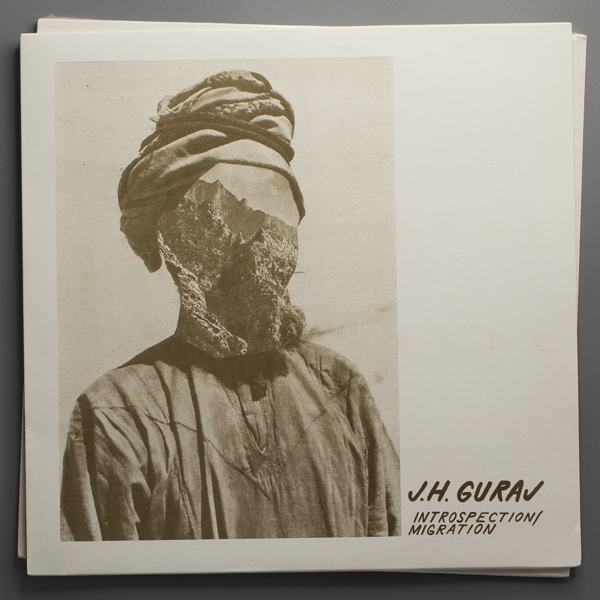 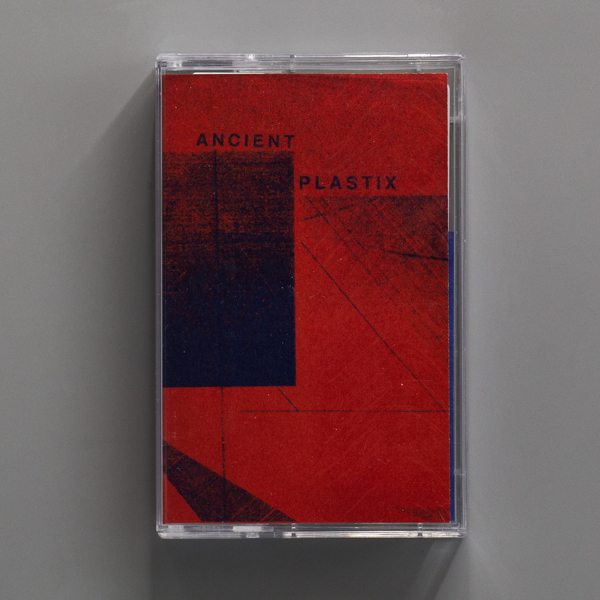 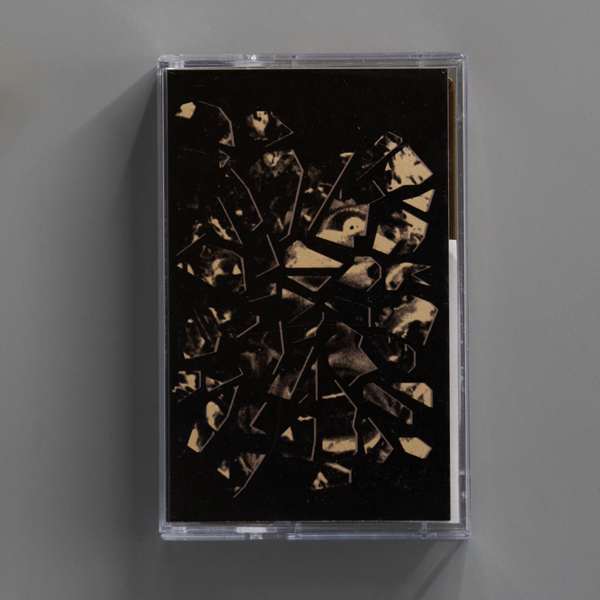 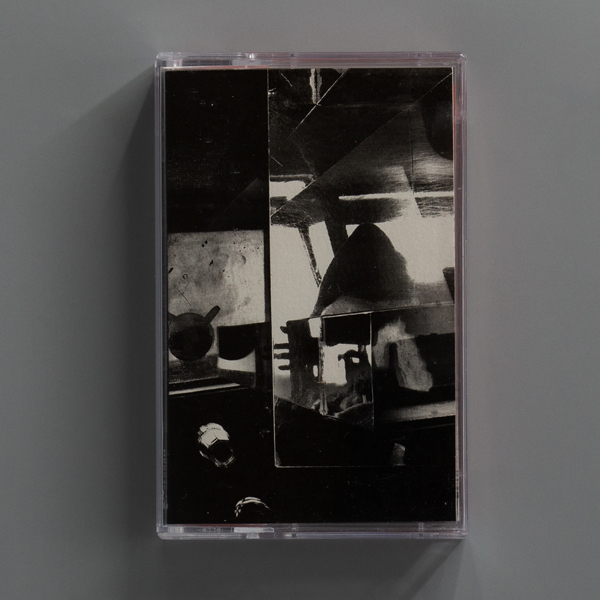