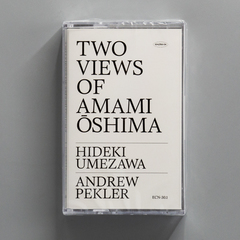 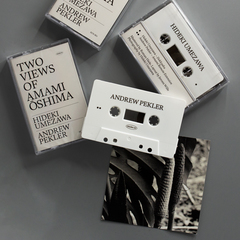 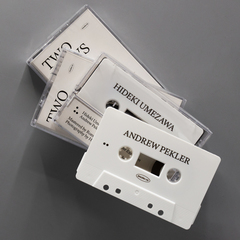 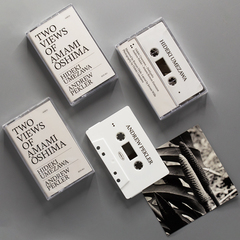 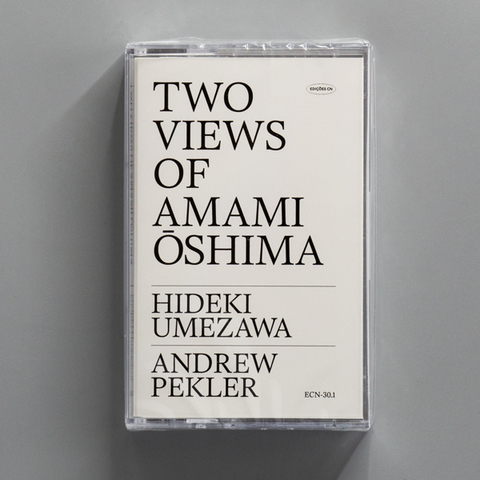 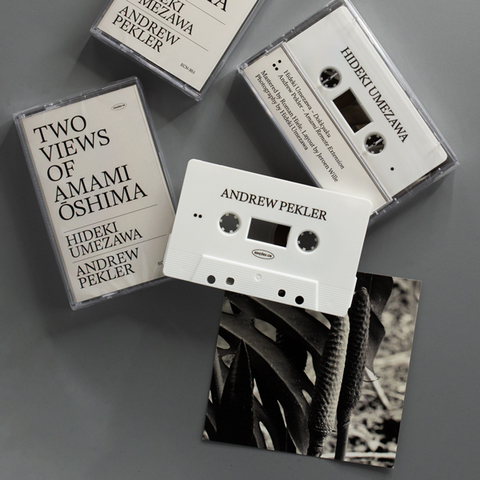 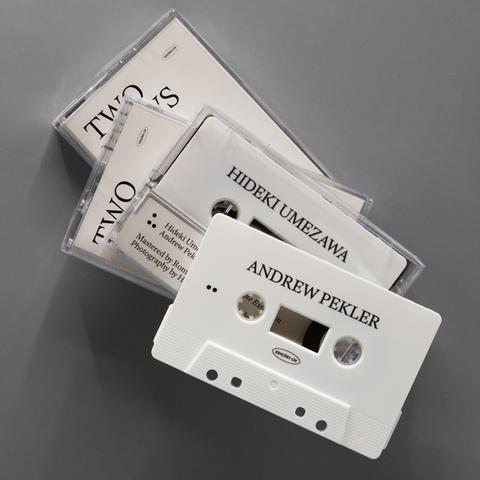 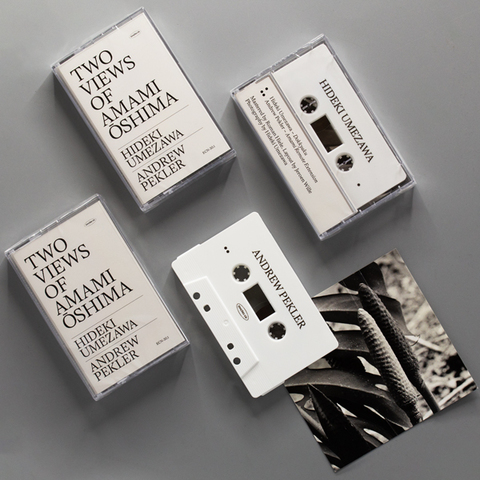 In 2018 Seiha Kurosawa, Kanako Azuma and Hideki Umezawa visited Amami Ōshima to create a video installation about Tanaka’s insular life. The work, entitled “Dokkyaku” (tr. The Lone Visitor), shifts between the texture and materiality of Tanaka’s paintings in relation to the natural world of Amami Ōshima and its people. The video invites viewers to understand—poetically—the artist’s sensitivity to nature and the expressivity of his works.

During his stay on Amami Ōshima, Hideki Umezawa recorded a lot of natural sounds to recreate a sort of simulated ecology of Tanaka’s mind – or: of the painter’s mind. On this long playing record these recordings are blended with electronically generated sounds. Next, Andrew Pekler, who has never actually visited Amami Ōshima, upon hearing Umezawa’s field recordings creates - in the spirit of Isson Tanaka - a complementary dreamscape of the island’s phenomena. Of what could be.

This is a work that doubts between site specific and creative imagination. With sounds echoing between the anecdotic and the imaginary. It is a sensitive and highly stylized interpretation of a world that Isson Tanaka had also carefully studied. A painter at work; a way of seeing.

So, after Christophe Piette’s ‘Six Tableaux de Quelpaert’, released by Edições CN in 2019, we again moore an island in the nautical footsteps of a painter. While Piette drew a story through – among other things - recording dialogues at his island home, at the restaurant table, et al. Pekler and Umezawa paint their pictures in a more musical fashion. Where natural sounds evaporate into electronic clouds of imagination. 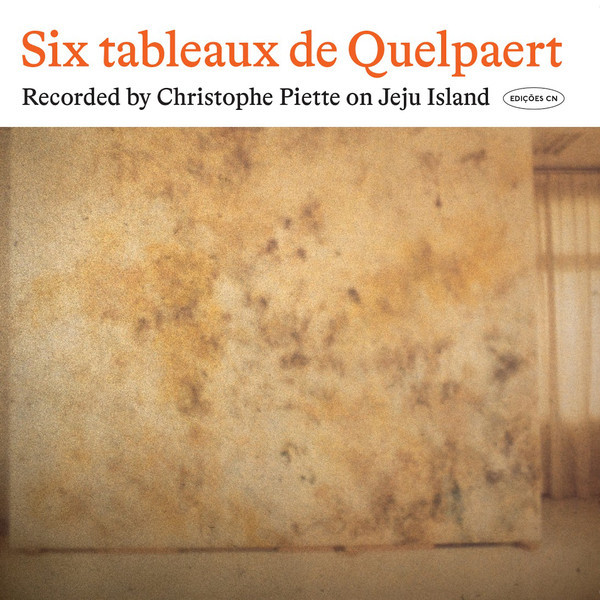 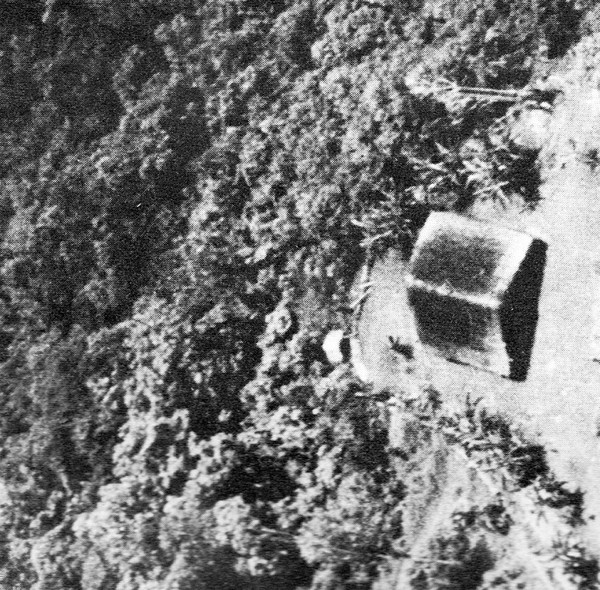 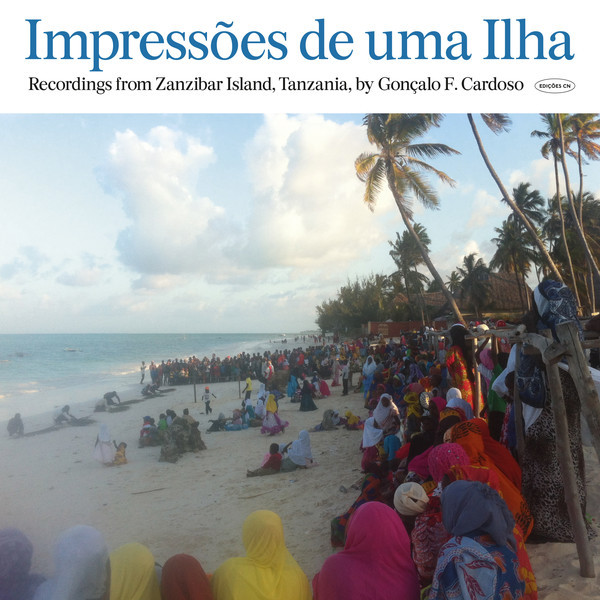 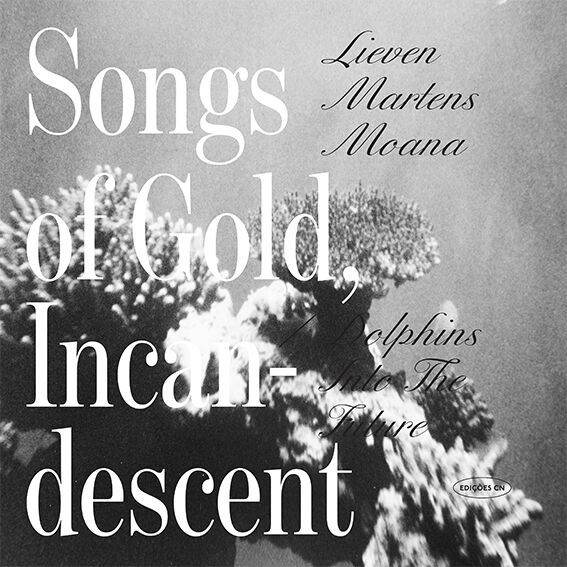 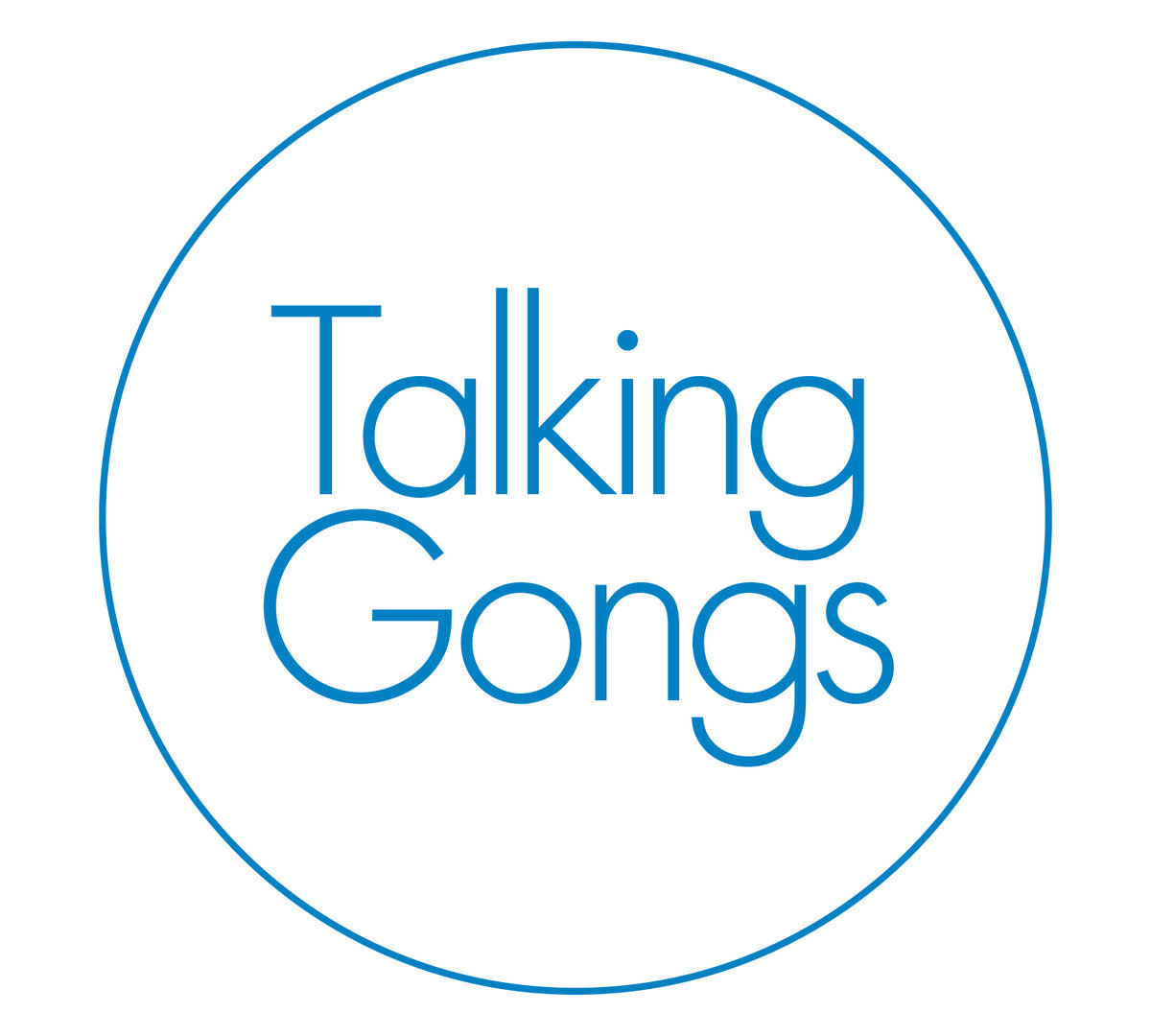 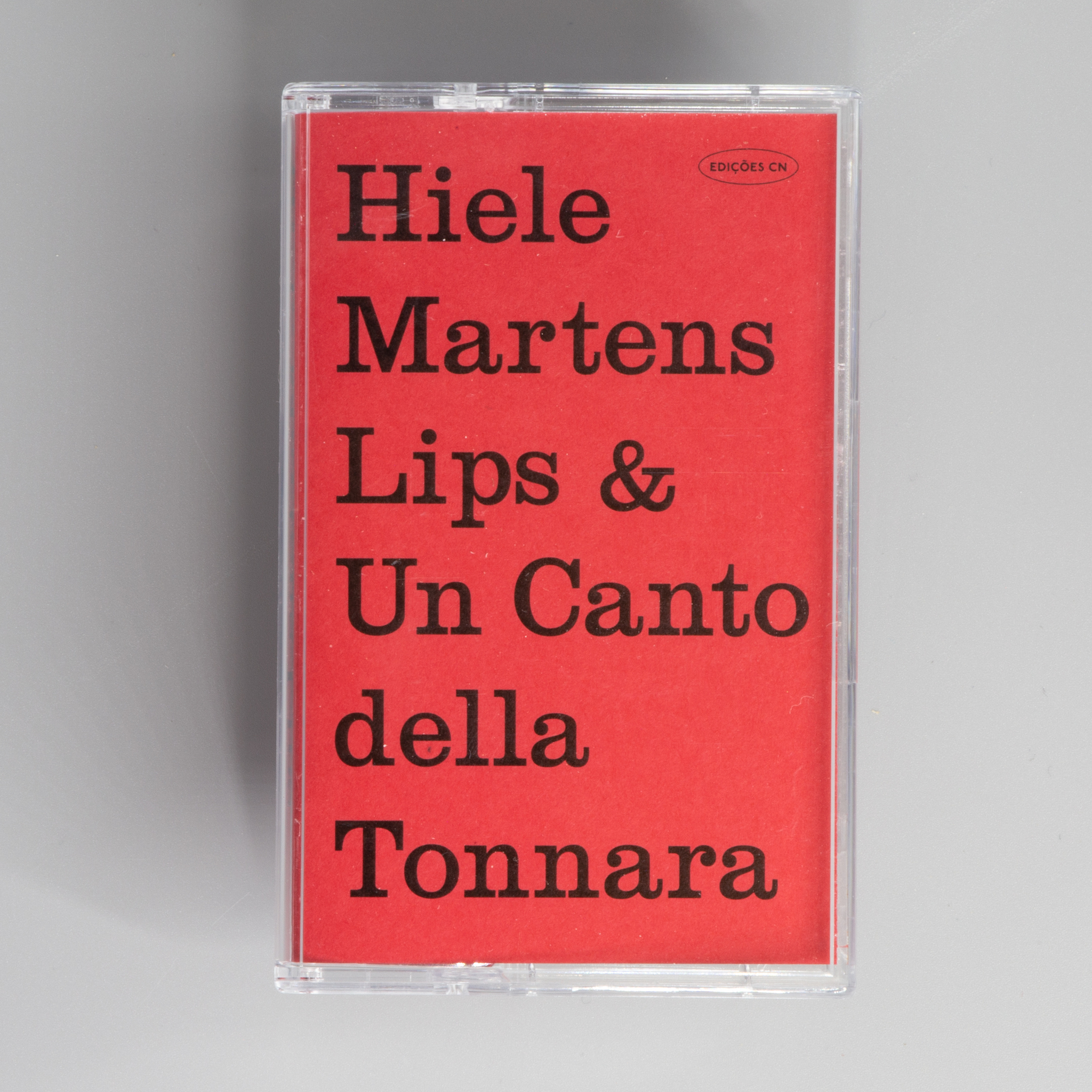 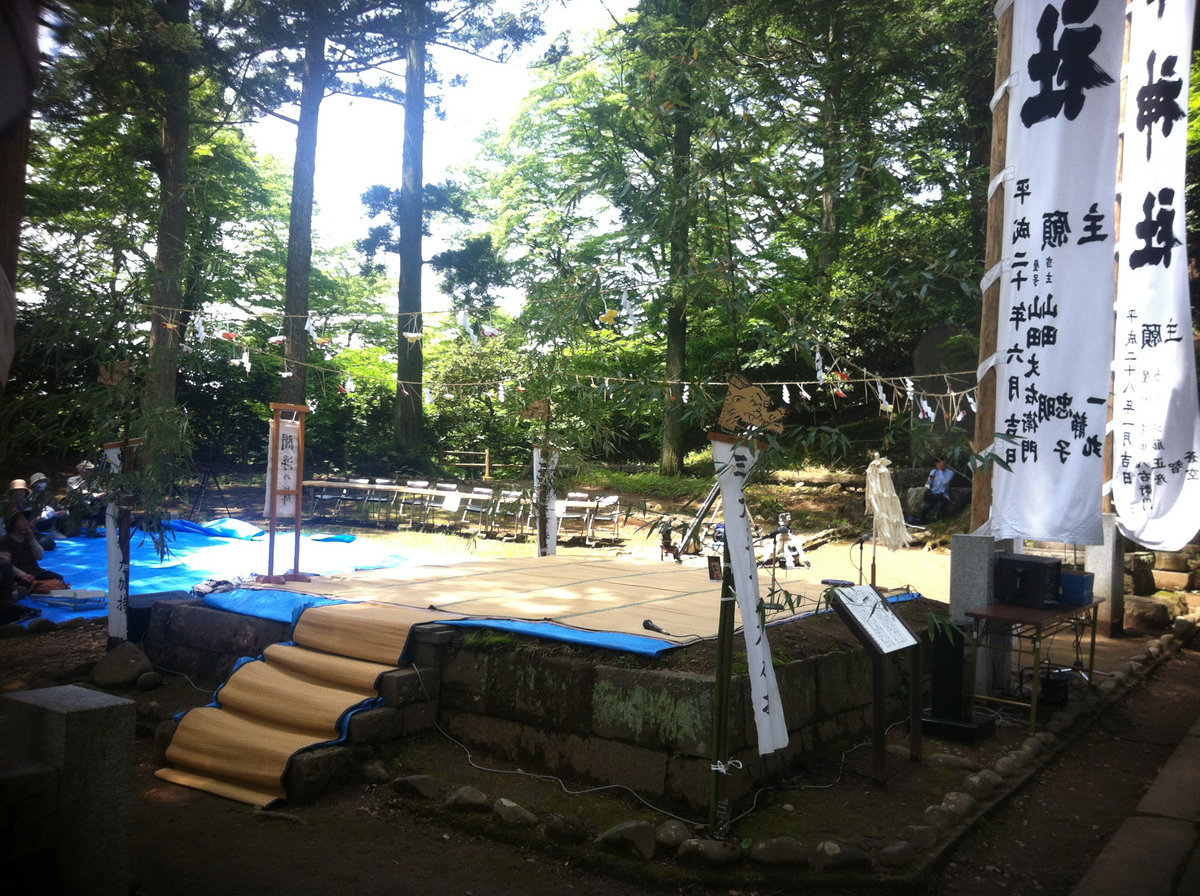 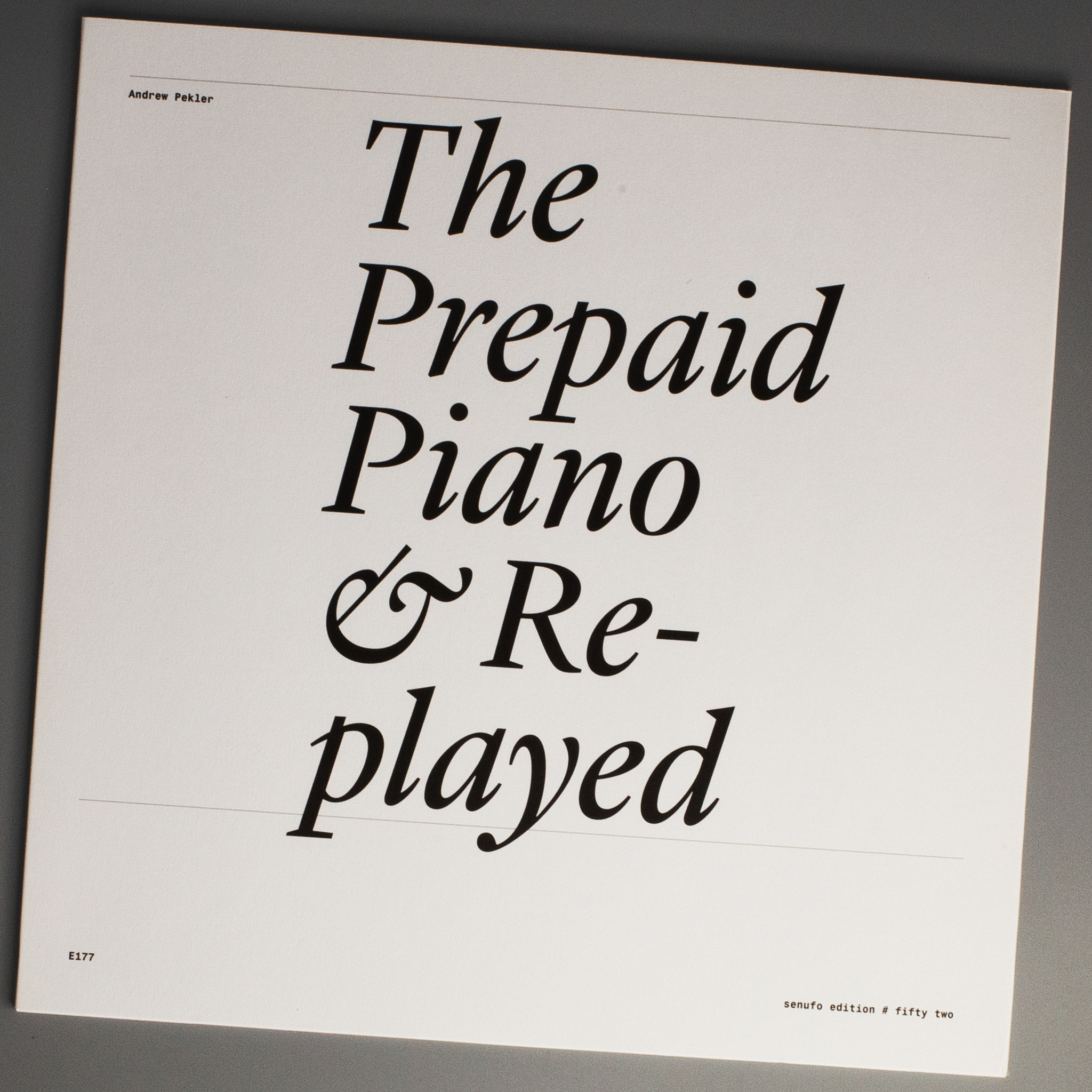 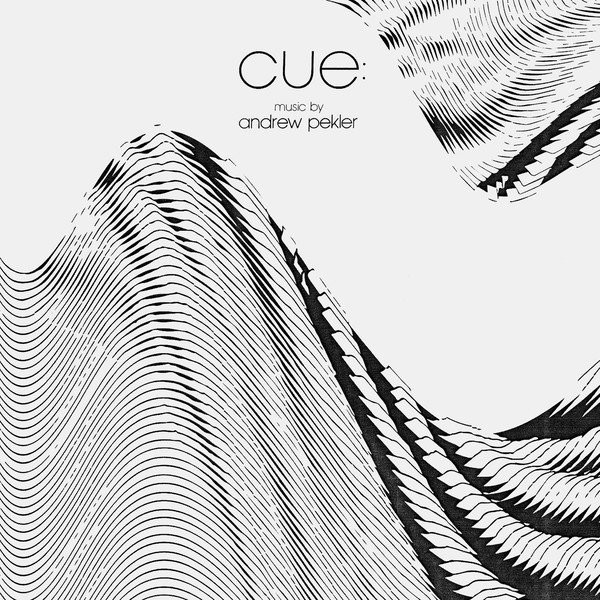