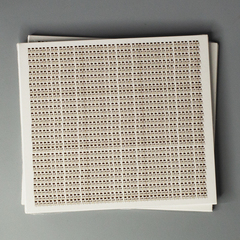 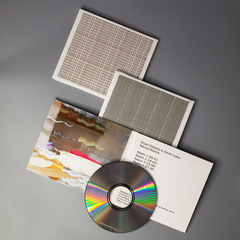 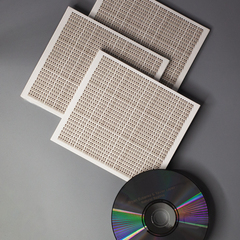 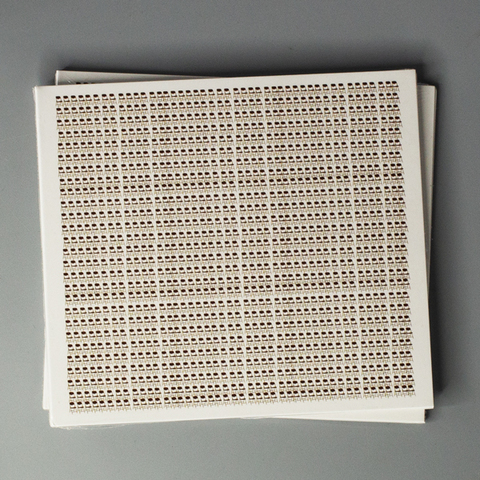 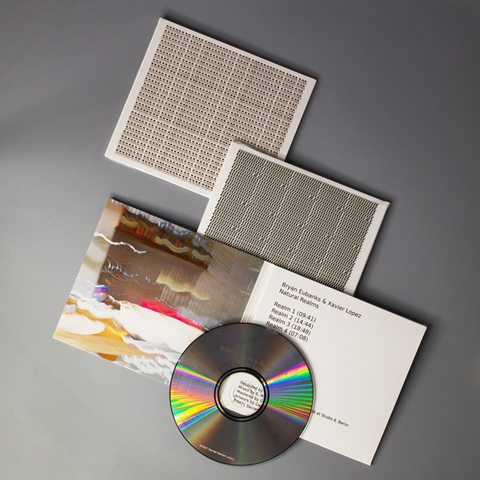 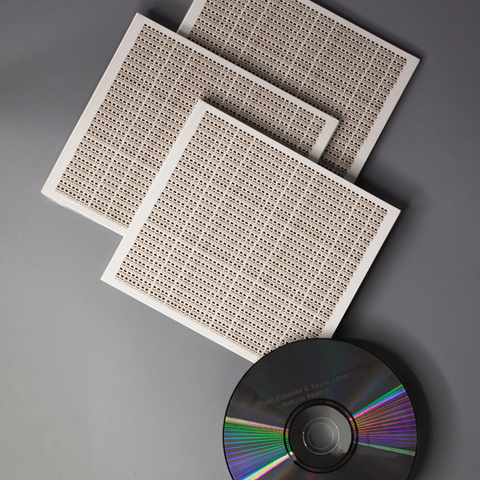 "Recorded in one sitting in 2016, the four pieces of Natural Realms present a rather crude, yet
elegantly networked system of musical logic combining natural harmonics, rhythm, and feedback. Ringing in increased zones with the shimmer and tempo of audible processes, Lopez and Eubanks assemble visions of a music both old and novel. Foreshadowing the sonic edifice of their 2019 collaboration Wave Forming with Catherine Lamb, this is truly a music at play with the proliferation of ellipses, bifurcations, and doublings and in the sabotage of time and number."
- Jenny Haniver

Between 2014 and 2018 Bryan Eubanks and Xavier Lopez developed an analog networked duo music based on the harmonics of random feedback, using this information to shape generative rhythms and other juxtapositions in real time. Adding soprano saxophone and percussion to the mix made what could be a stable machine system human again – a machine is not a thought - flaws and fluctuation giving life to momentary crystal time forms. The music in this debut recording captures this idiosyncratic work at it’s height, recorded on an August afternoon in the front room of Studio 8, a bar in Berlin-Wedding which regularly hosted concerts from 2013 – 2018. The recordings are raw, unprocessed improvisations, capturing a decisive music at work.
credits
released May 20, 2021 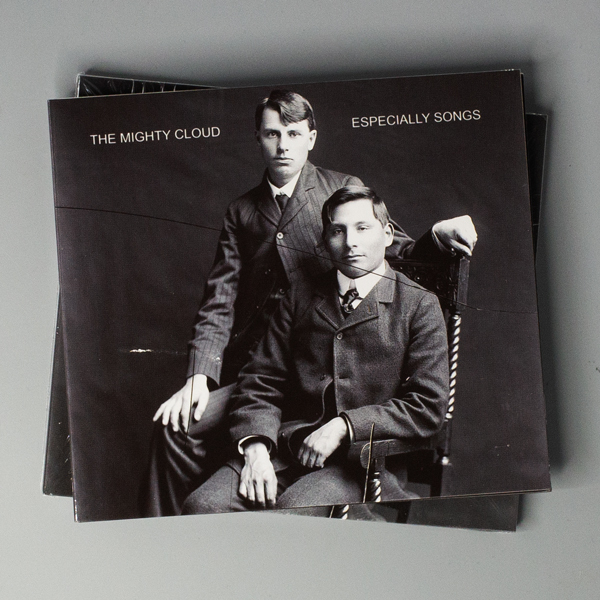 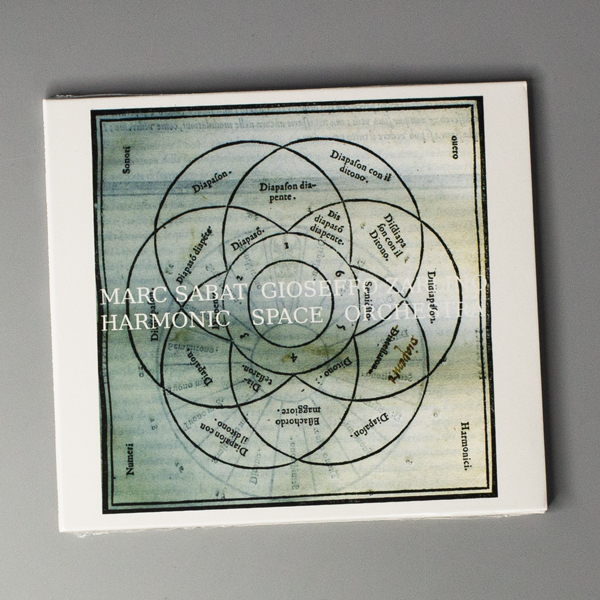 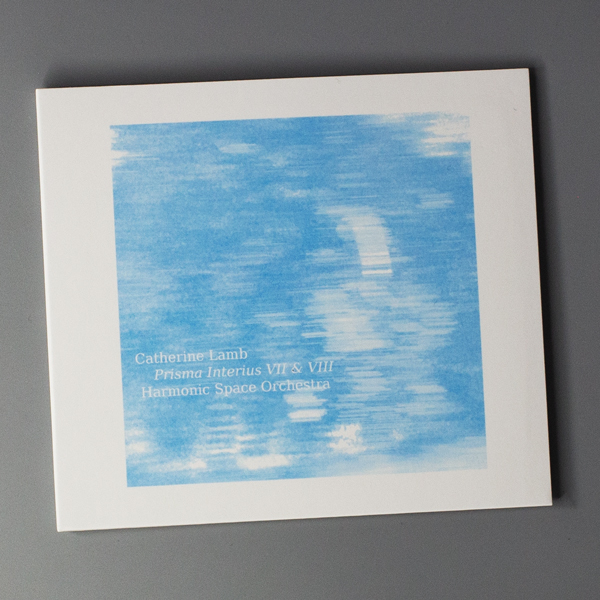 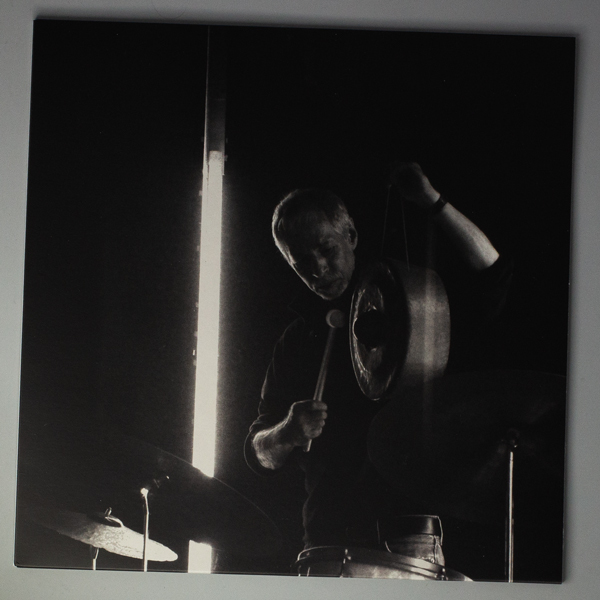 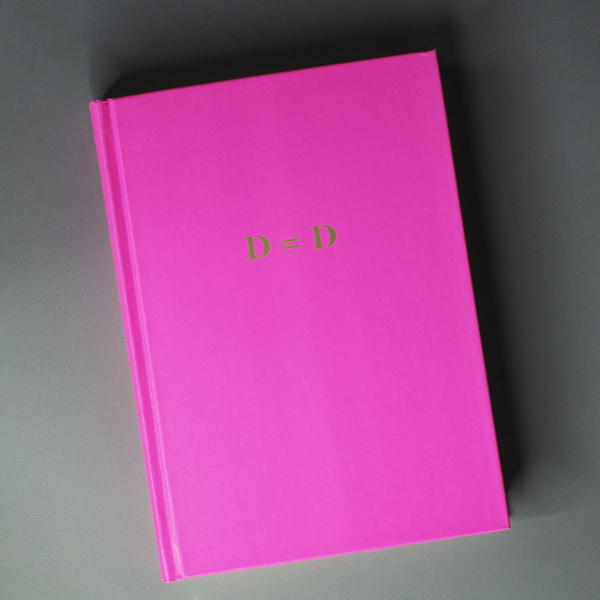 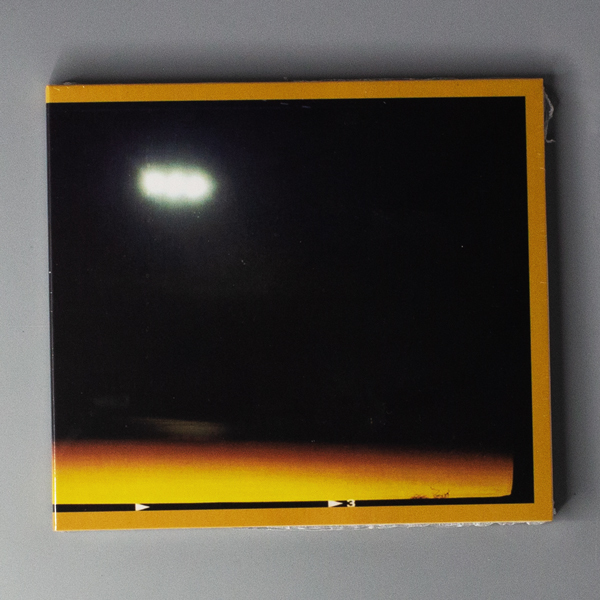 Two Paths with Active Shadows Under Three Moons and Surveillance 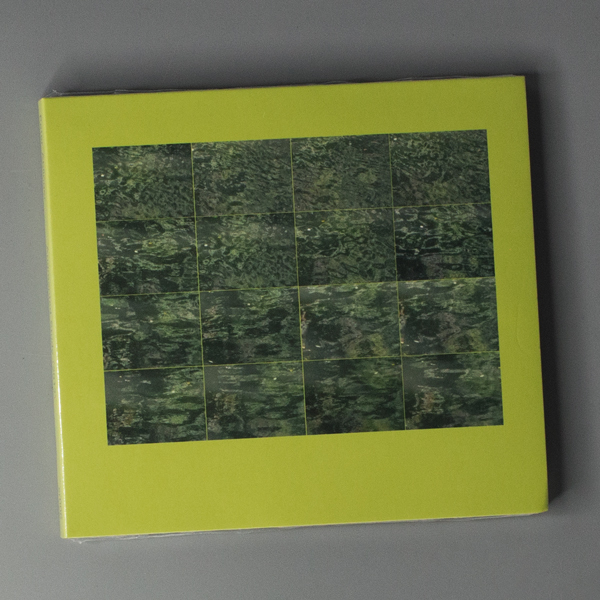 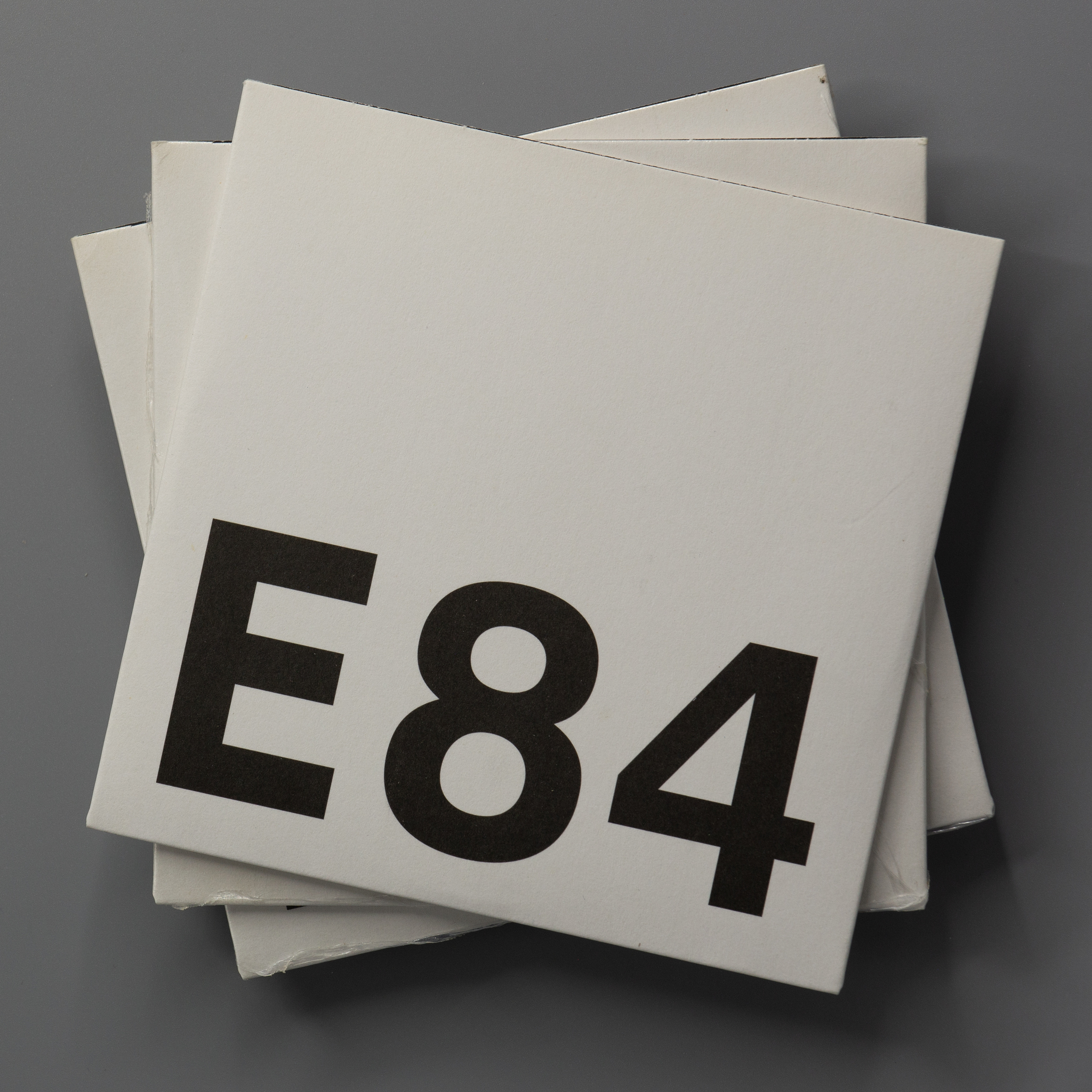 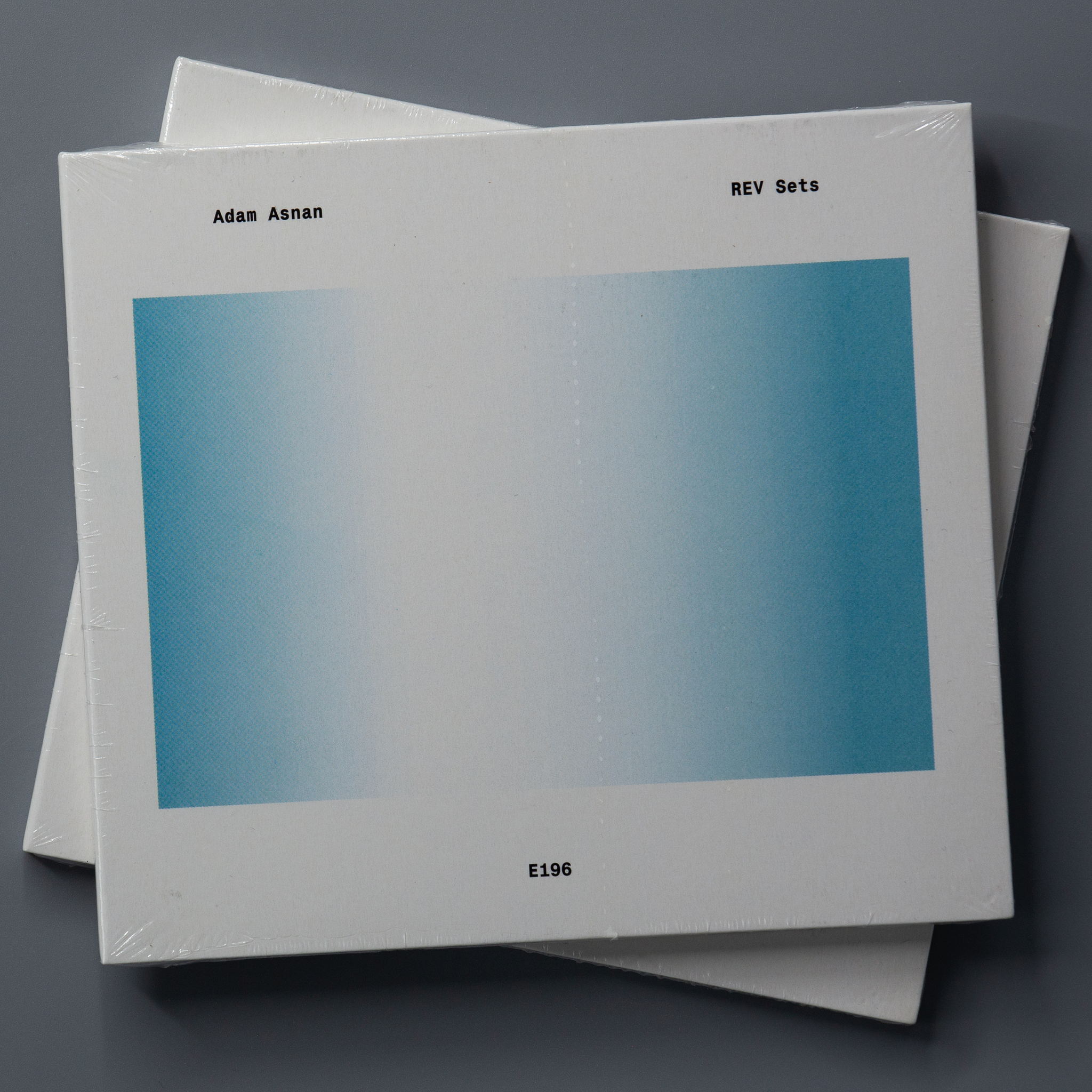 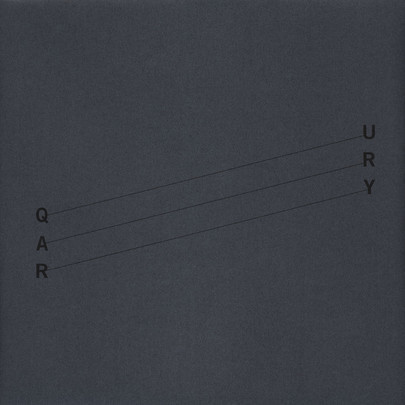 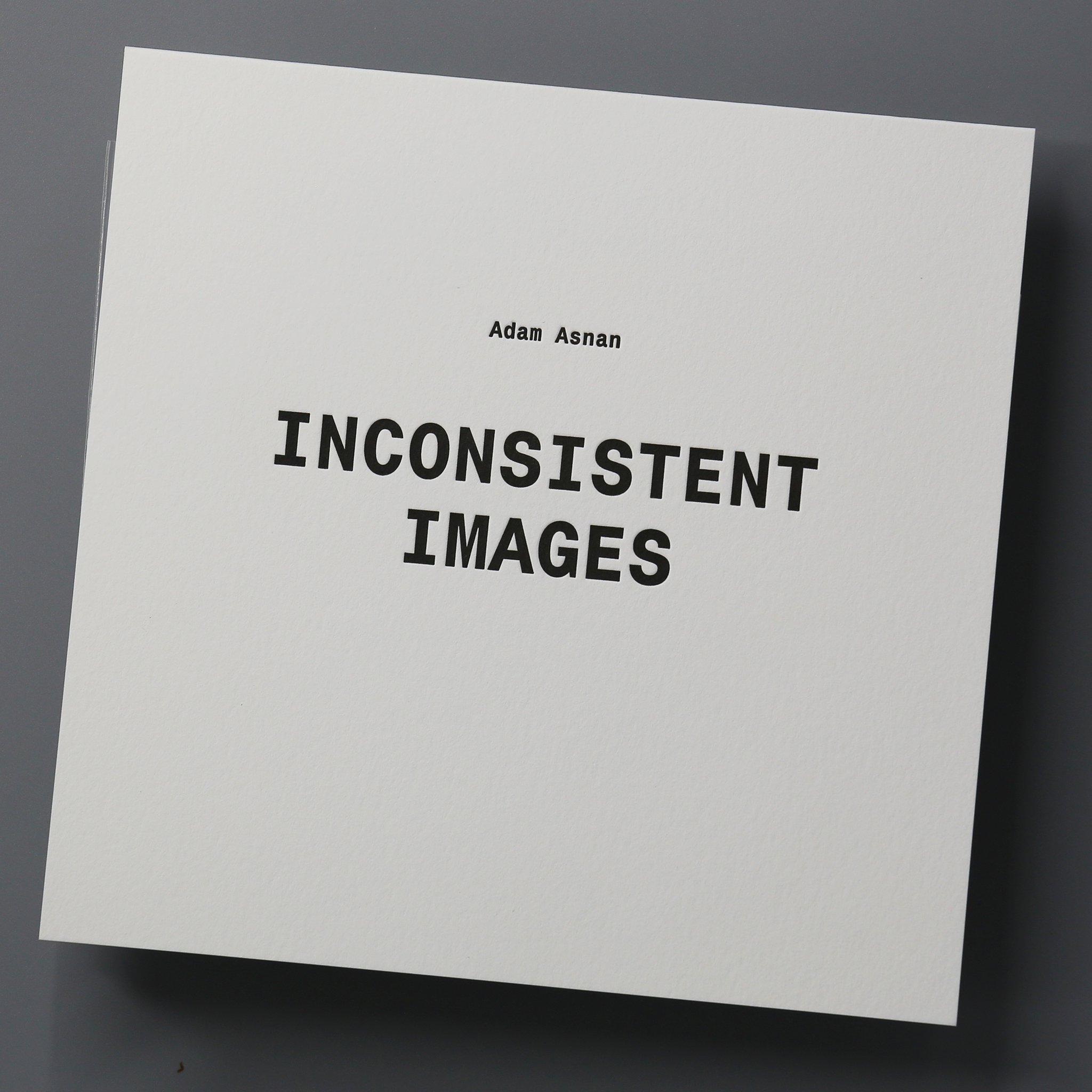 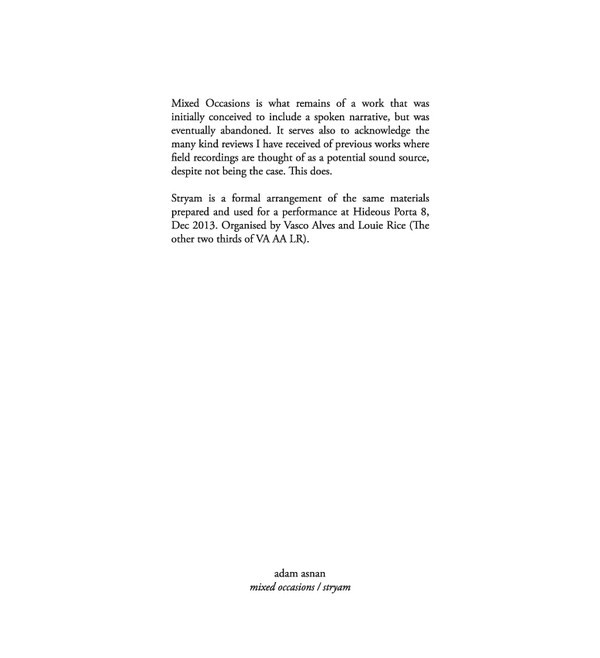 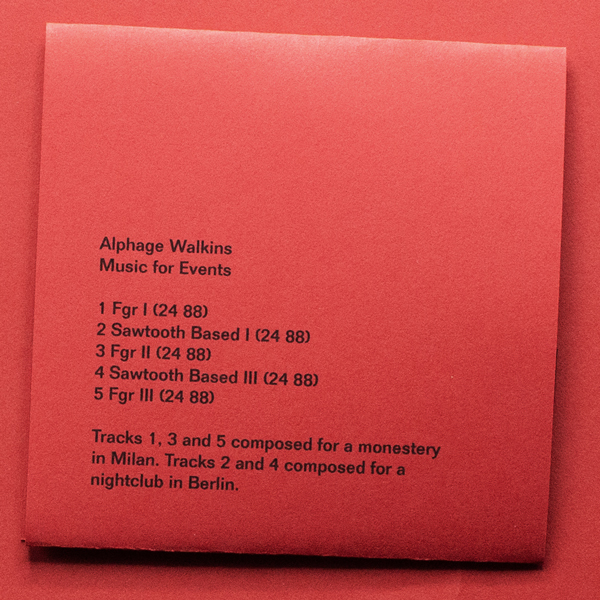 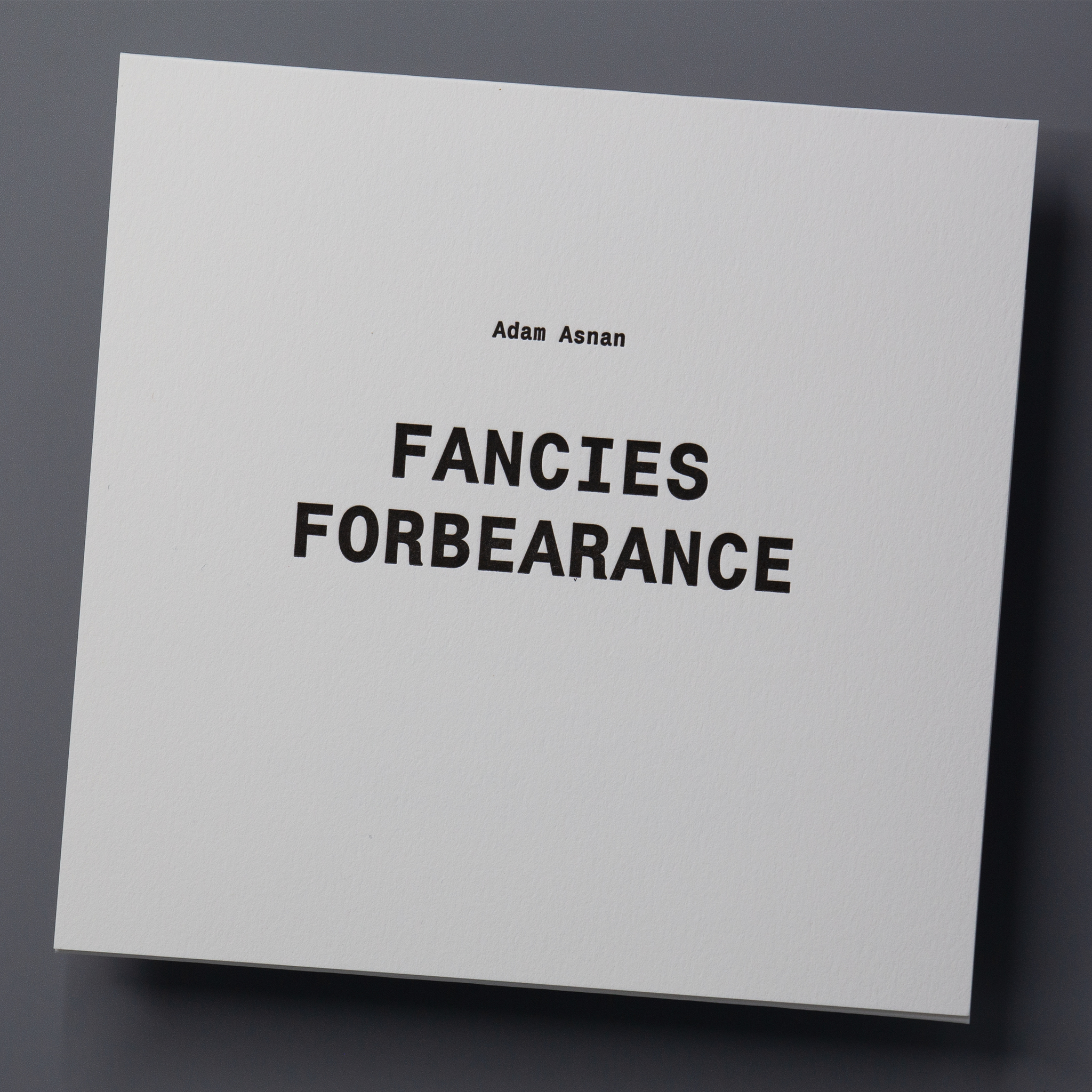