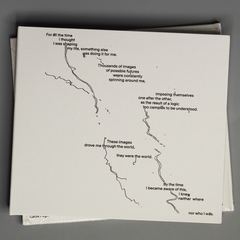 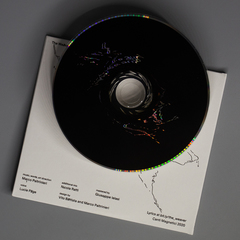 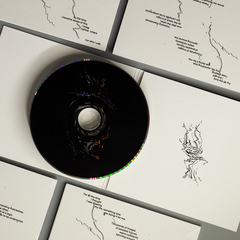 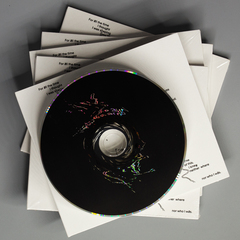 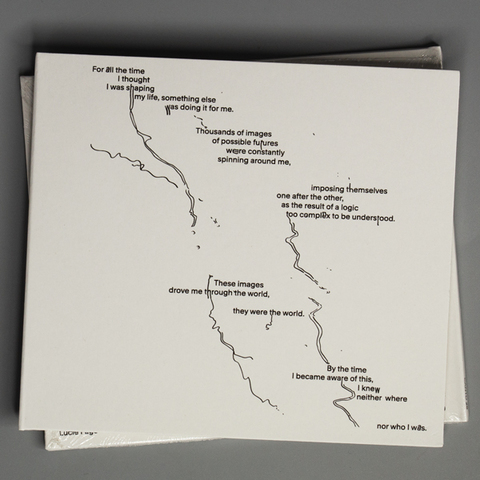 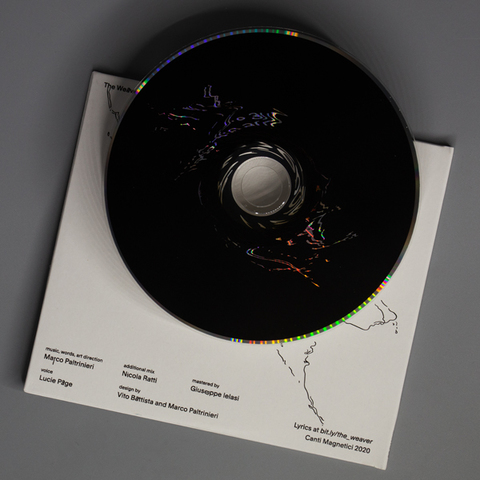 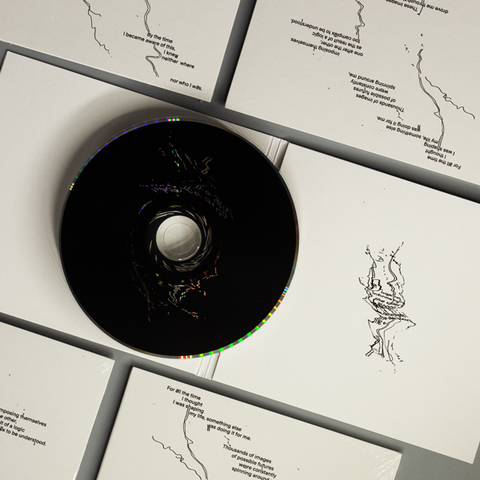 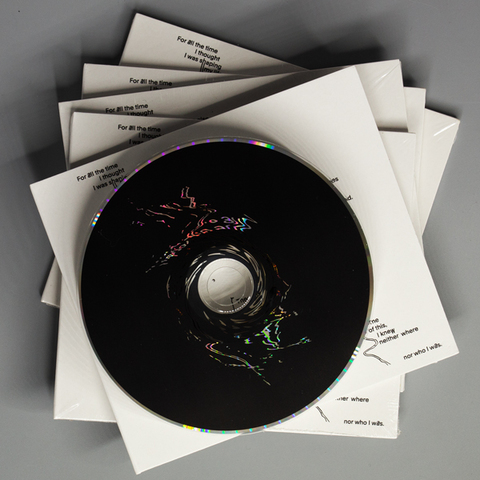 The Weaver is the debut solo album by the multidisciplinary artist and Discipula collective member Marco Paltrinieri.

Merging spoken words with field recordings, electro-acoustic textures and relics of found melodies, The Weaver brings to life, across 6 movements, the memories and thoughts of a creature living in a world in which the distinction between reality and simulation, as well as between psychic space and external environment seems to have definitely collapsed.

The album stems from Paltrinieri’s ongoing interest in the cognitive and perceptual mutations caused by the irreversible technologization of our lives. Drawing upon the speculative power of fiction, The Weaver aims at creating a multilayered and non-linear narrative in which sounds and words are used to conjure images from an unknown and yet unsettlingly familiar dimension.

Inspired by the imaginative power of musique concrète masters such as Pierre Henry and Luc Ferrari, by the early experiments of the American composer Robert Ashley and by the enigmatic short stories of Buzzati, Kafka and Ballard, The Weaver represents a new step in Marco Paltrinieri’s practice; an attempt to bring together his interest in sound and writing with some of the themes that have always characterised his research: the multifarious effects of technology on human psyche and consciousness, the re-engineering of reality by systems of power and the adoption of surrealism and existentialism as strategies through which to investigate the contemporary 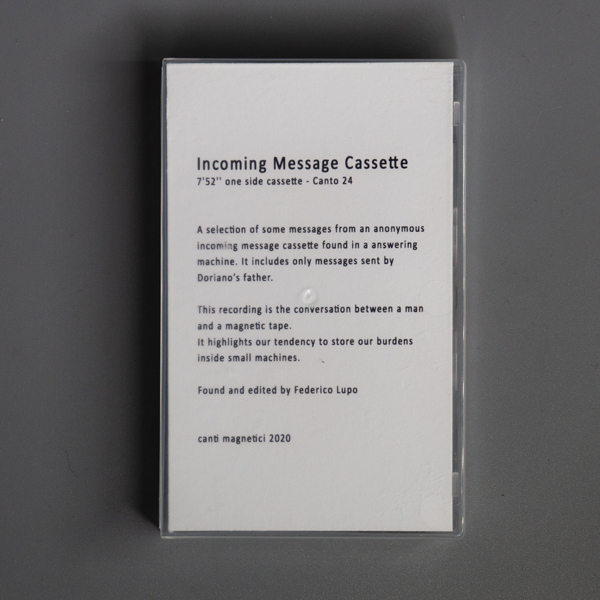 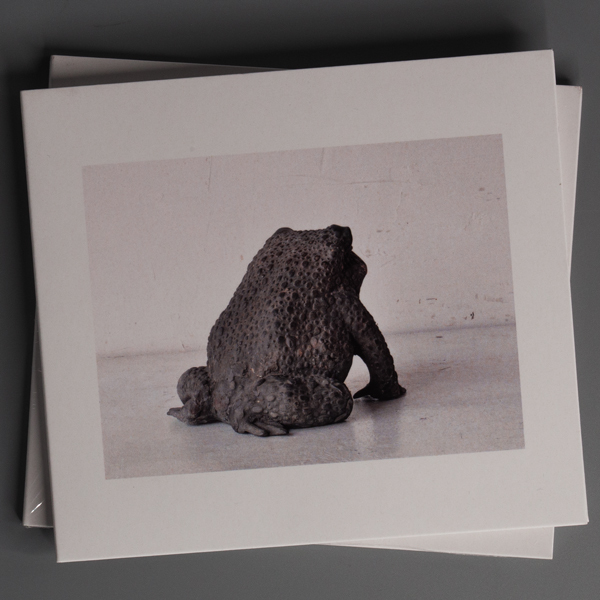 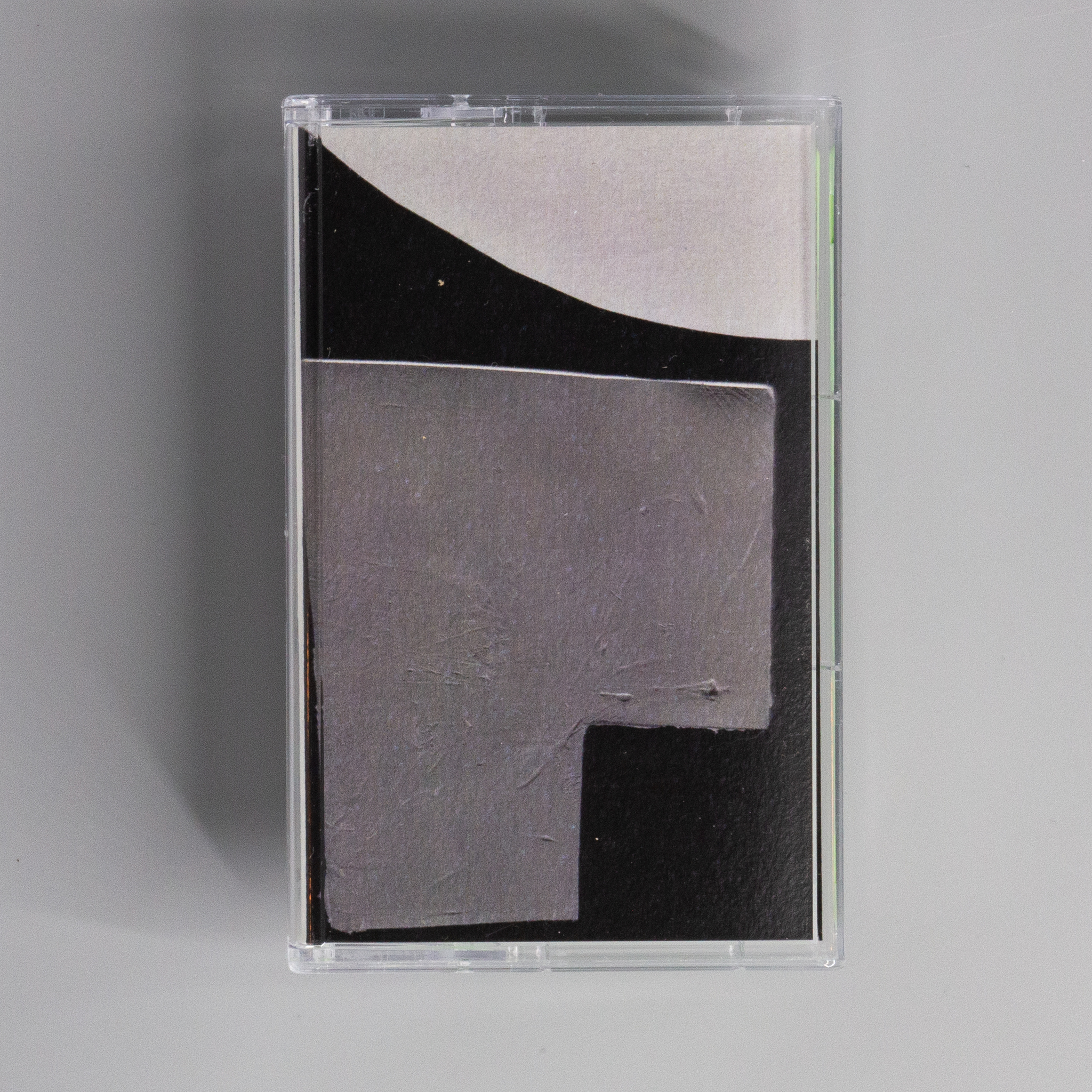 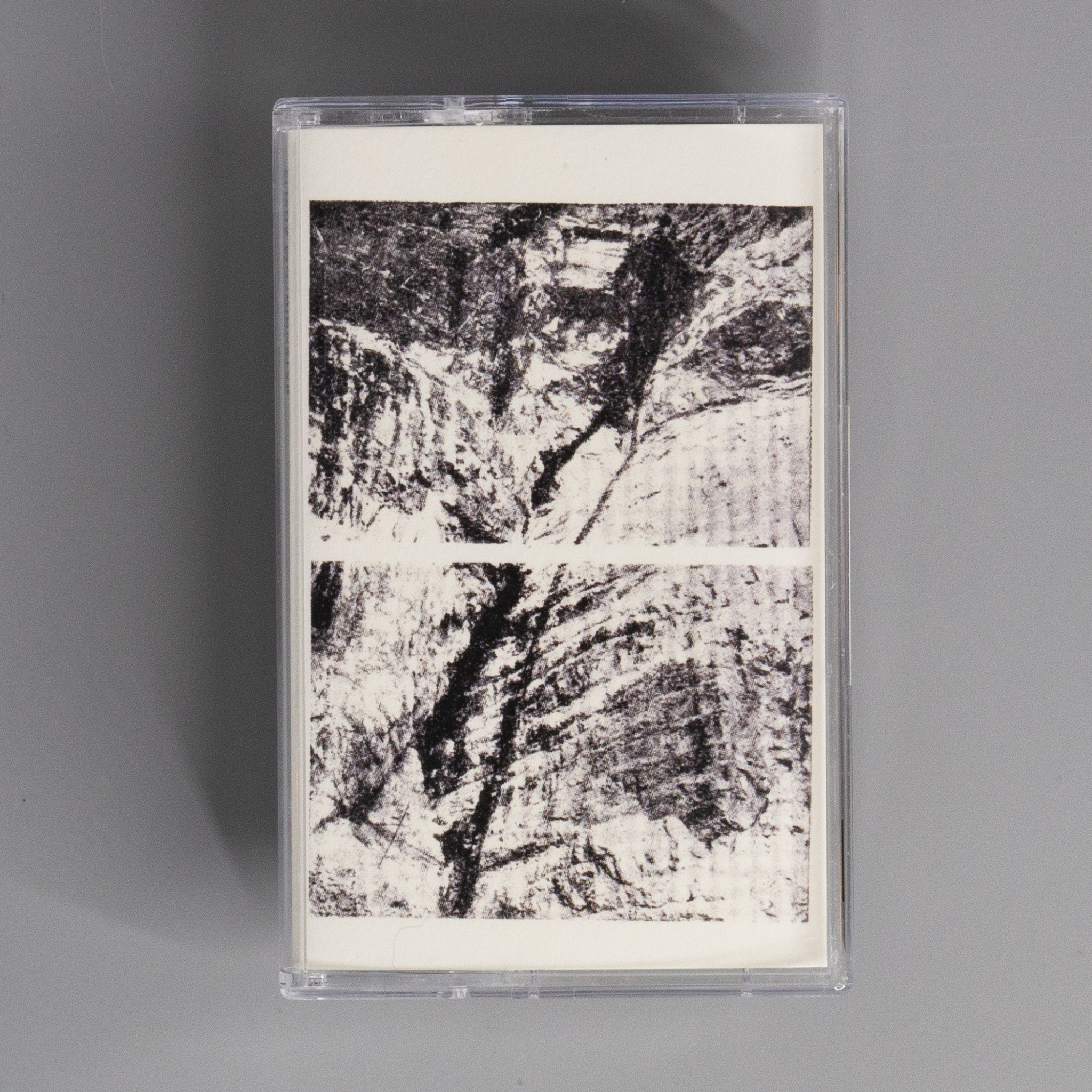 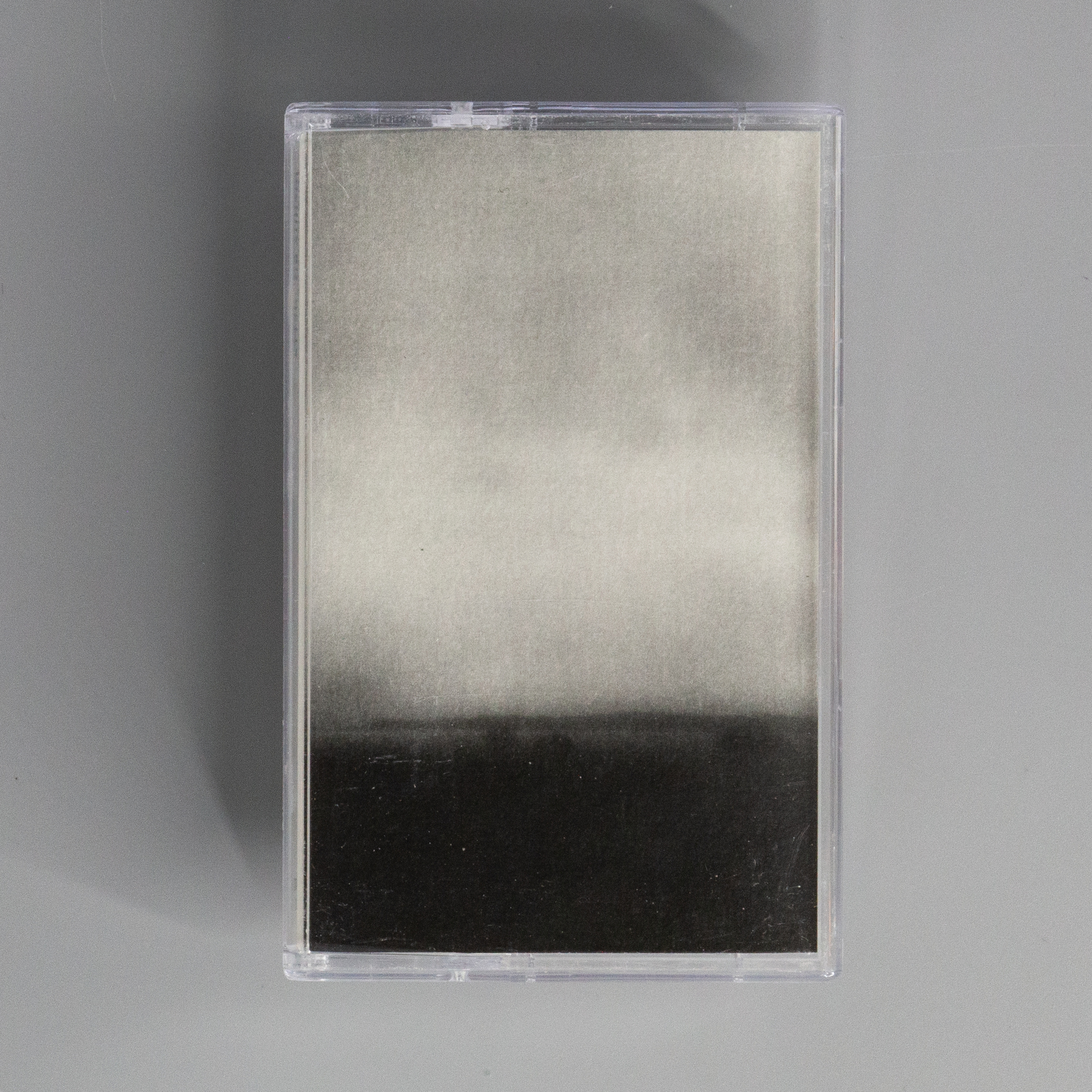 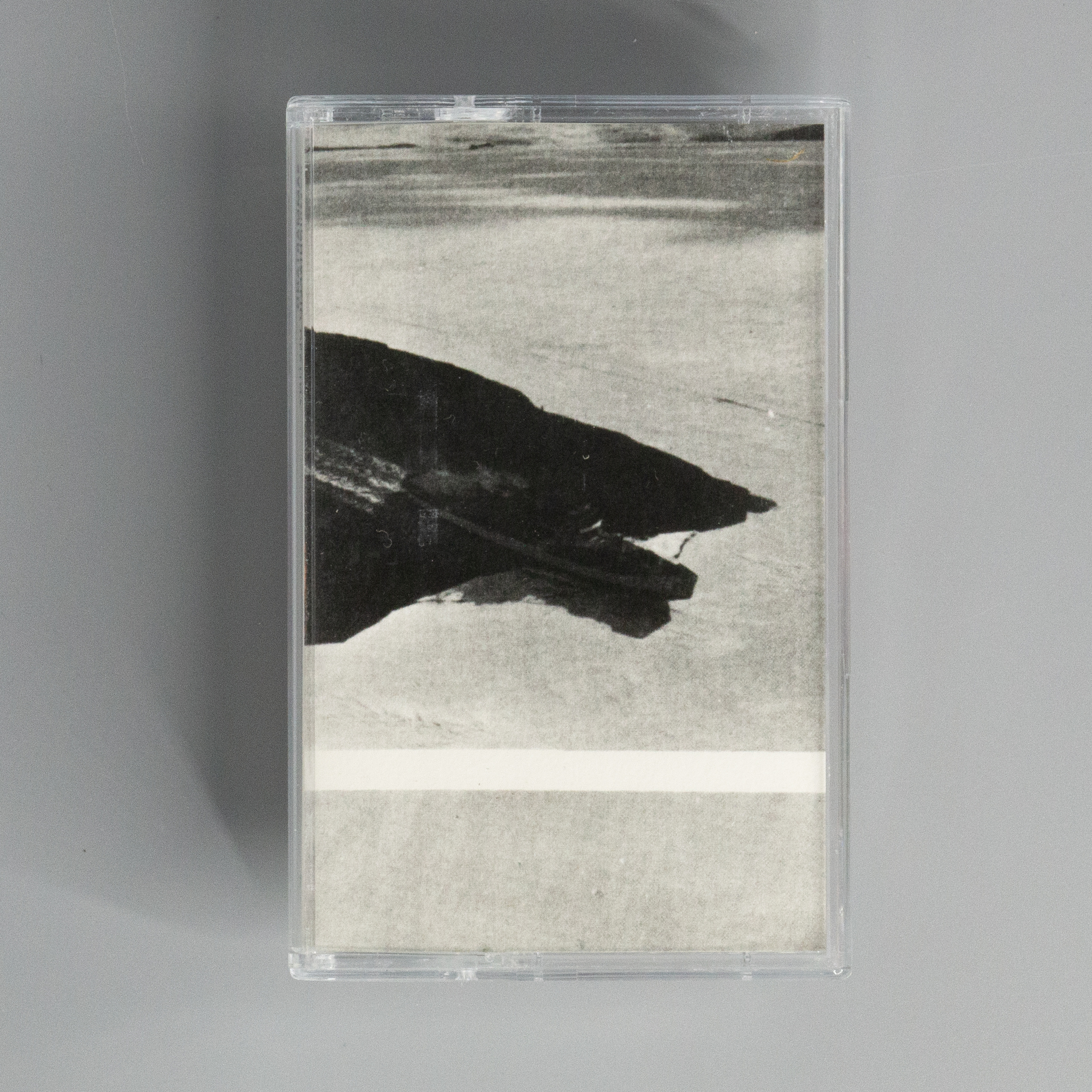 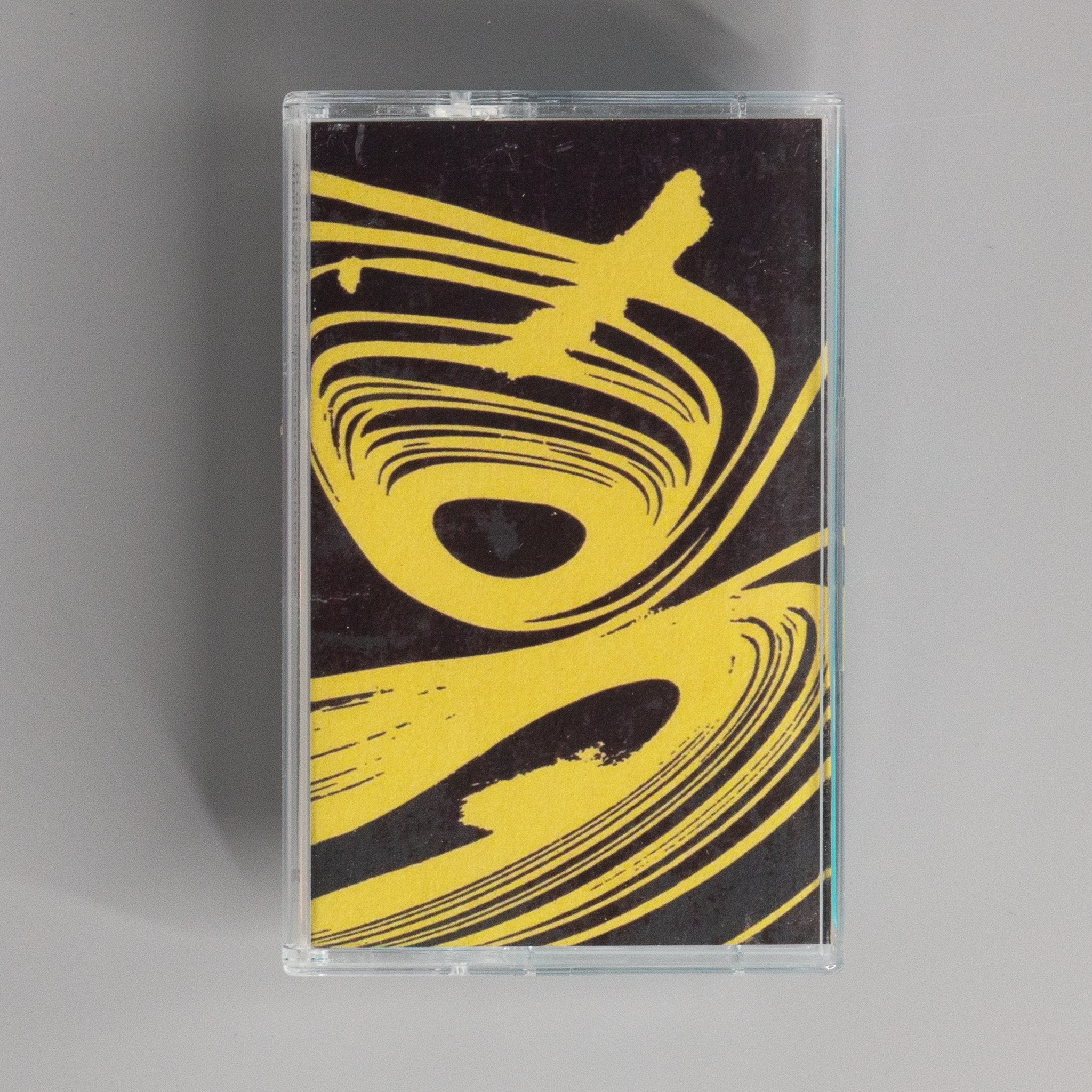 To our good friends in the Western Alps 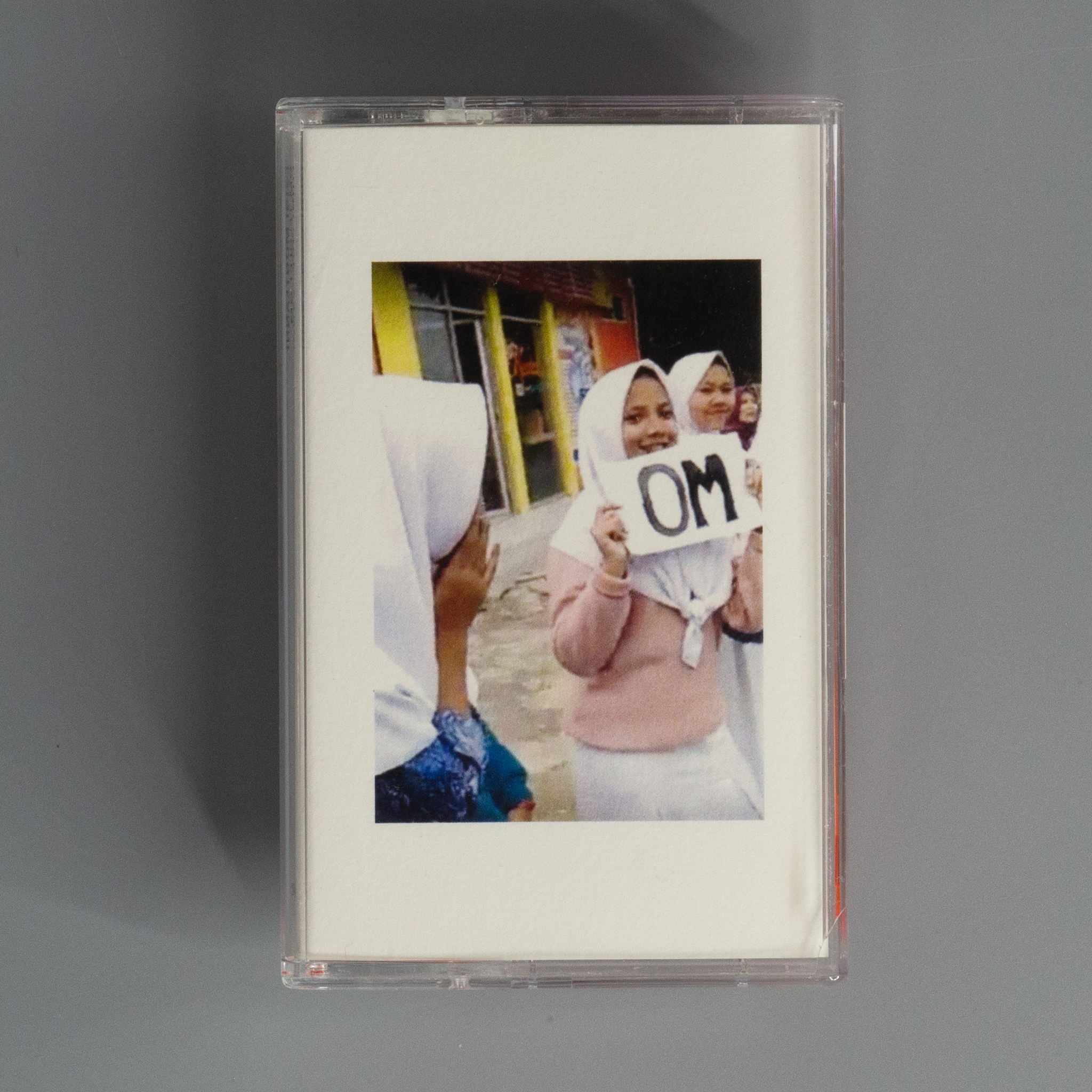 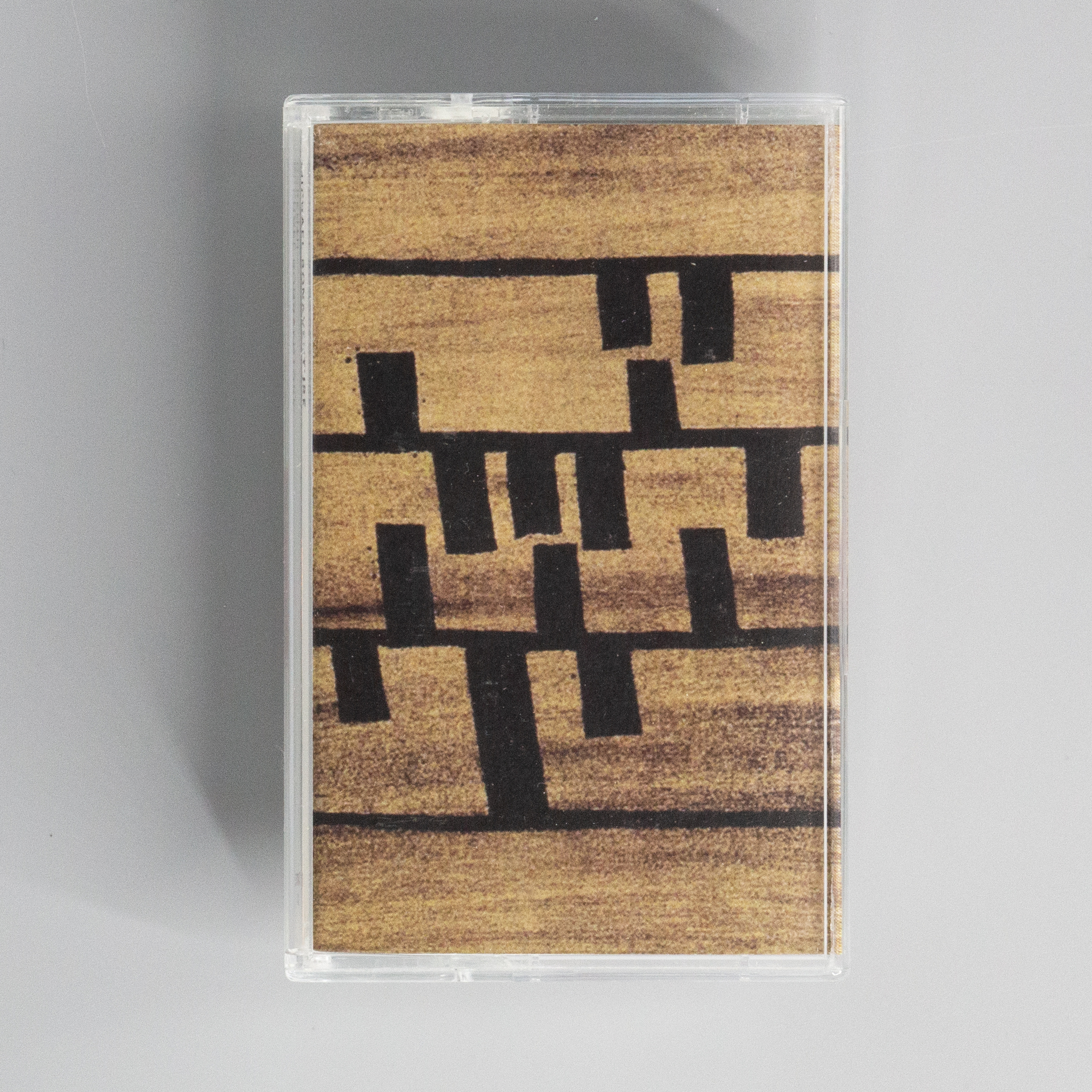 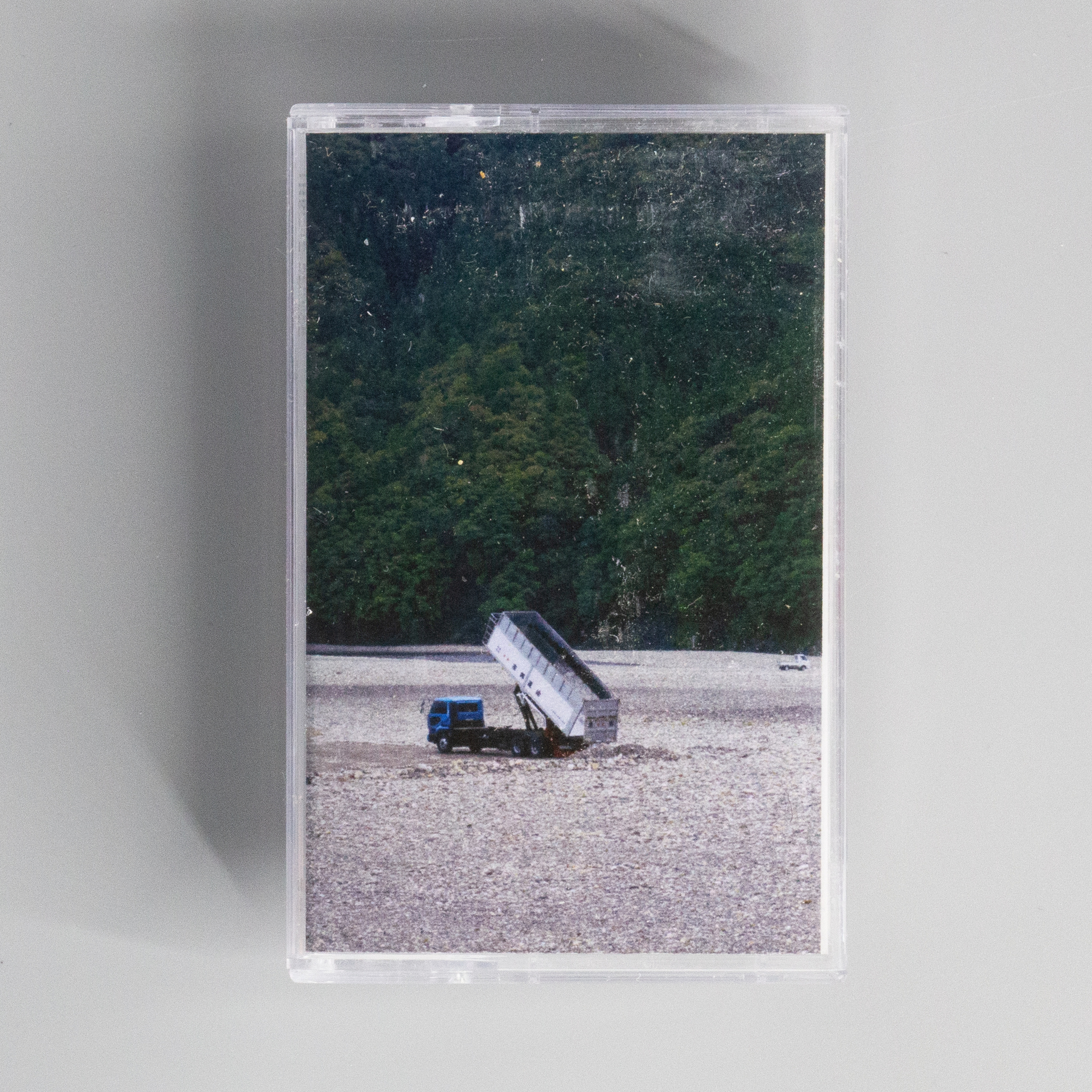 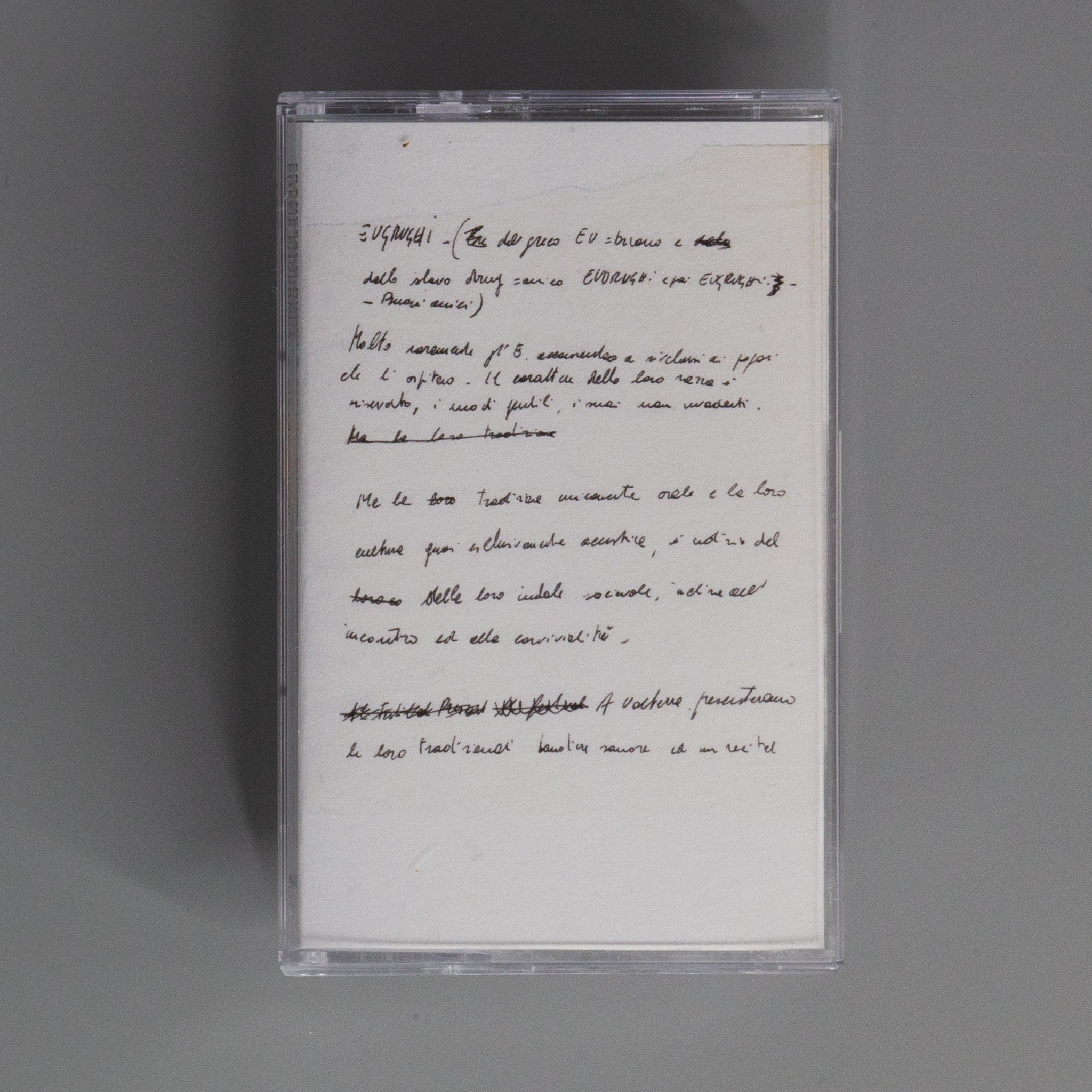 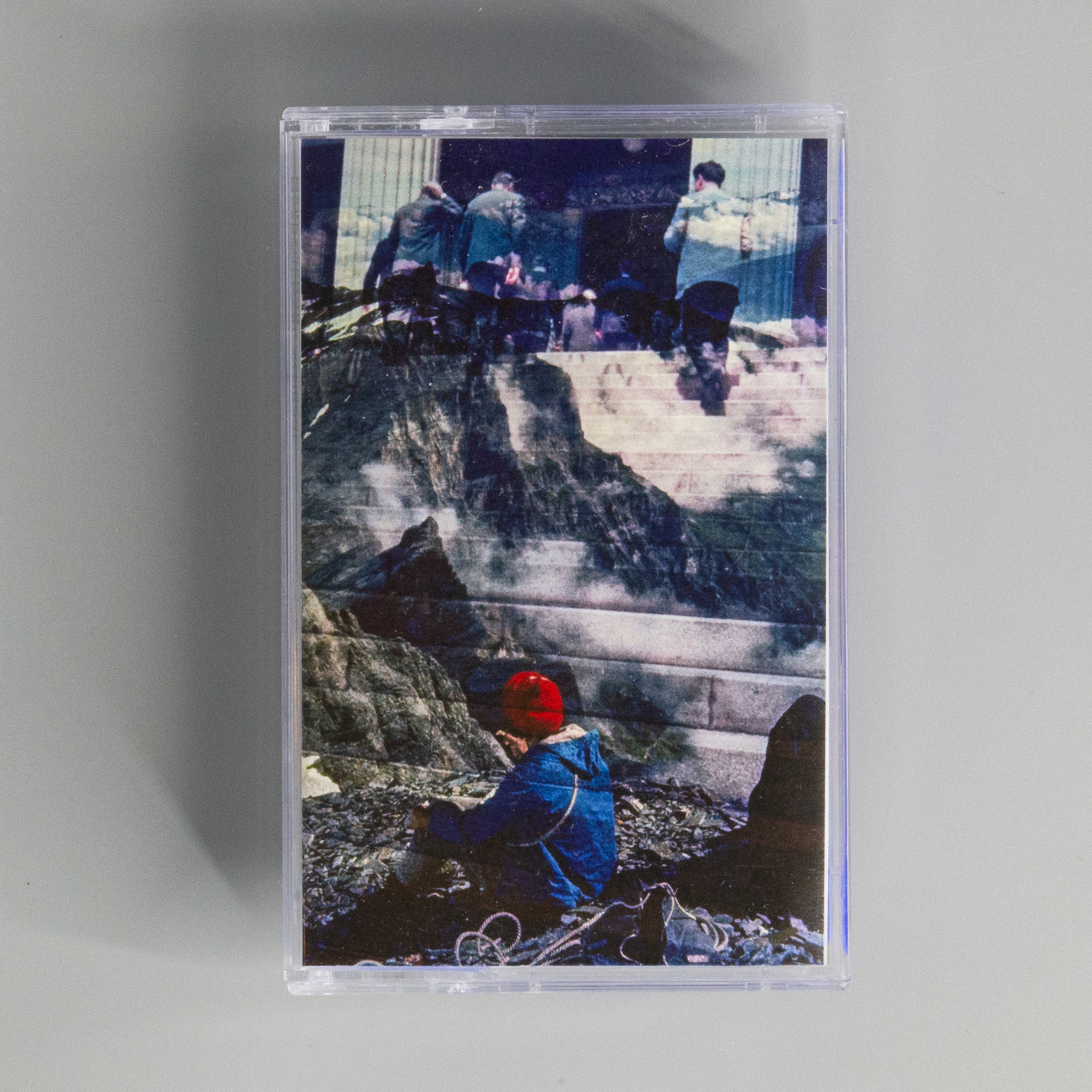 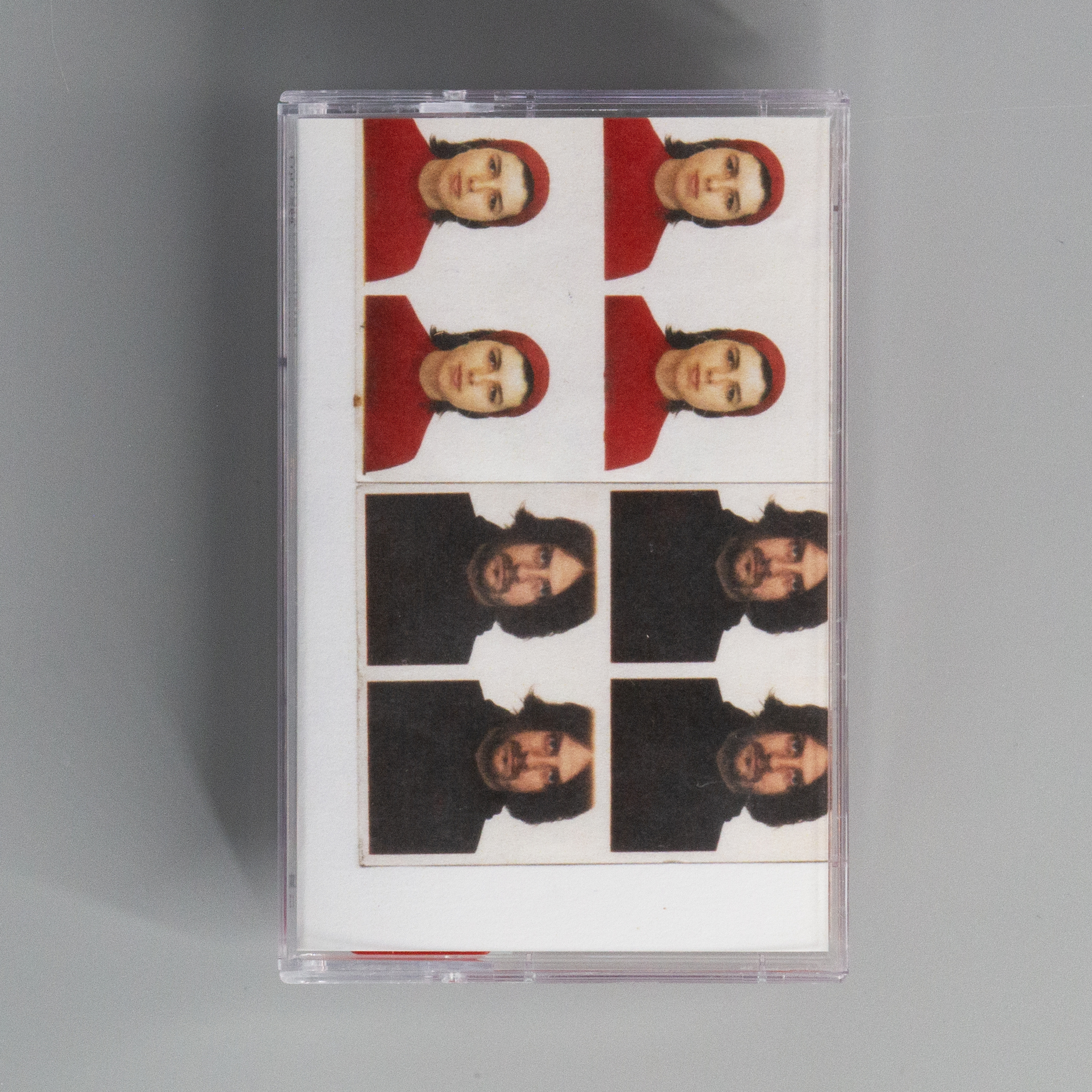 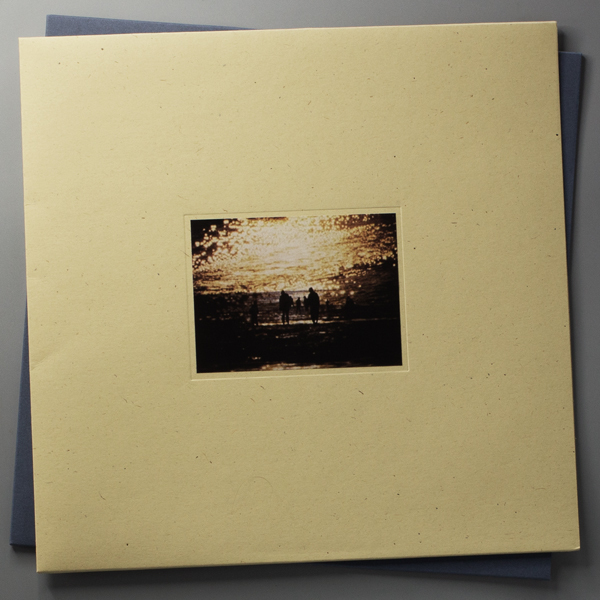