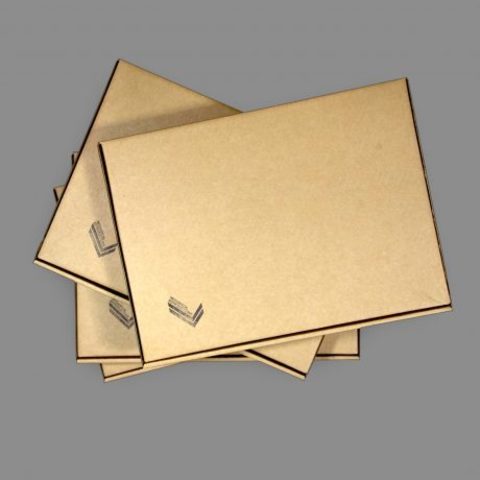 Limited edition of 50 with A3, 4 colour Risograph print, printed at 16 Tonne press in Bristol. Each one signed by Amos & Sam.

Mechanical Reproductions stay true to their original mission statement of being ‘an outlet for editions of print and vinyl’ and, for their third release, serve up a 48 page archive of some of the posters created by Young Echo’s Amos Childs & Sam Barrett for the long running nights the collective have been running since 2010.

The collective’s 12 members have been running club nights, radio shows and releasing music since 2010. Two of them, Amos Childs & Sam Barrett (who also make music together as O$VMV$M), have been responsible for creating the posters to promote the club nights since the start.

These posters are a regular fixture in the visual landscape of the city, on walls, bins, bus stops and pretty much any other available surface in the lead up to each event. Their informal visual language immediately sets them apart from the other flyers vying for attention. They’re intriguing: through not having the artist names featured as prominently as possible they encourage the viewer to take a deeper look. There’s dense layers of images and cut-and- pasted phrases to be deciphered – ultimately a far more engaging experience than being shouted at by a generic and large-fonted neon specimen.

Thanks to the local council (and keen fans who would rather see them on their walls at home), more often than not these works are gone soon after they’re tacked up, meaning the only archive of them is as low resolution images on various social media channels. ‘Heavyweight Champion’, then, aims to provide a lasting document of this unique and vital part of Bristol’s musical culture…’