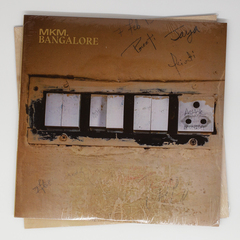 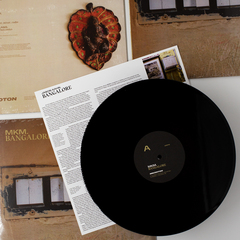 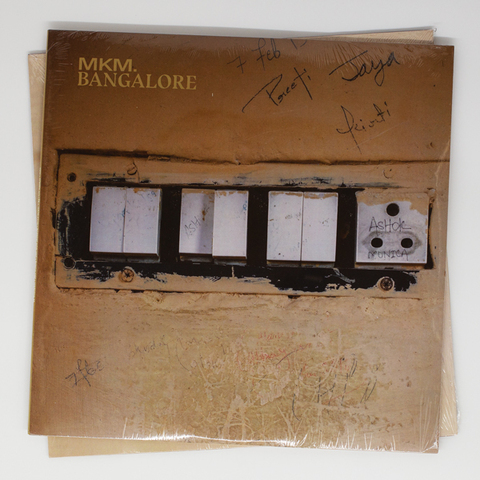 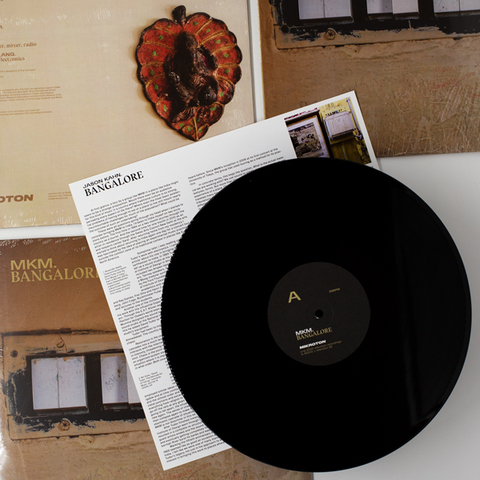 from the label:
Bangalore marks MKM’s fifth release for Mikroton. Recorded in concert on February 2, 2019 in Bangalore during a tour of India, this LP documents the group’s plunge in the ebb and flow of India’s intense energy. In visiting India the group found a social space which mirrored their own approach to music. Or in the words of David Tudor:
Resonance is the condition whereby a tiny input autonomously cascades into a much larger output. It occurs when a small vibration interacts with the internal structure of a material and greatly increases in intensity, threatening to destroy the object if pushed beyond a certain limit. Chaos is the point at which order breaks down, when elements in an organized system start acting randomly and autonomously, creating a situation where it is impossible to predict exactly what will happen next or in what order. Both involve limits and thresholds that have been crossed, organization that breaks down, actions that go out of control, systems that collapse—creating something new and unexpected in the process.
Tudor had a strong connection to India and his work mirrored some of the processes one finds in everyday life there. Marking the fiftieth anniversary of Tudor bringing the first Moog synthesizer to India at the National Institute of Design in Ahmedabad, MKM arranged a tour to find the inspiration and energy behind Tudor’s ideas of chaos and thresholds, testing their own limits in the process.
Bangalore documents the group’s synthesis of their tour experiences in a 36-minute set. Mixed and mastered by Norbert Möslang, the recording is unedited and gets to the heart of MKM’s modus operandi, trying to answer the question, What is the actual material we are working with? In a traditional musical sense, sound can be used to create spontaneous structures, textures, forms. But beyond this, MKM is interested in using sound to translate the experience of a place. Of being somewhere far from home, maybe having traveled many hours the day before a concert. All the logistical trials and tribulations that belong to touring. And beyond this, being immersed in different cultures, being confronted with our own values and expectations in the context of societies which know as little of us as we know of them.
Bangalore is an artifact from this journey, one of many which have brought MKM to perform in Japan, Russia, Mexico, the United States, Peru, Argentina, Colombia, Chile, Brazil and throughout Europe. All this travel has done more than enriched the group’s work, it has been the very material which makes their music what it is, testing the spaces between chaos and control, the sonic resonance of social space. 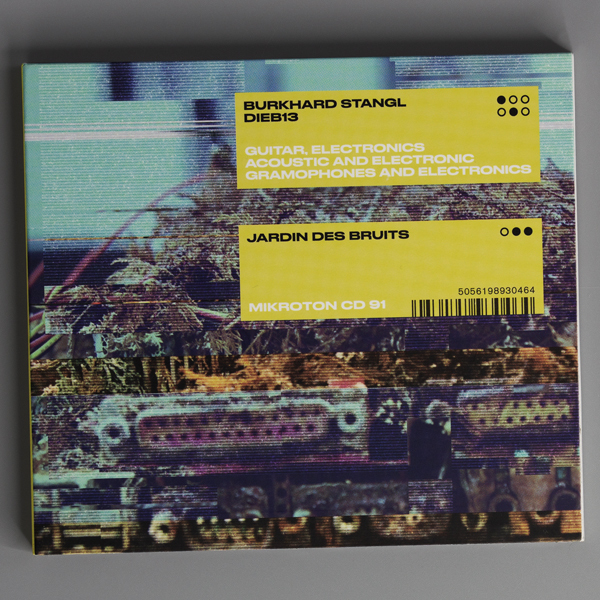 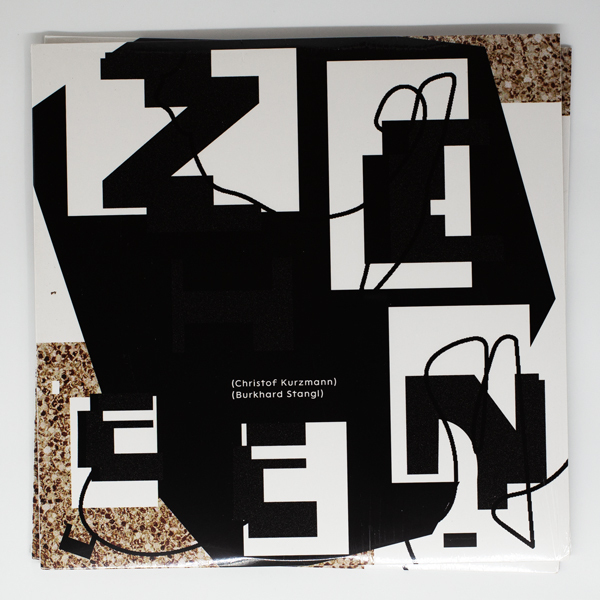 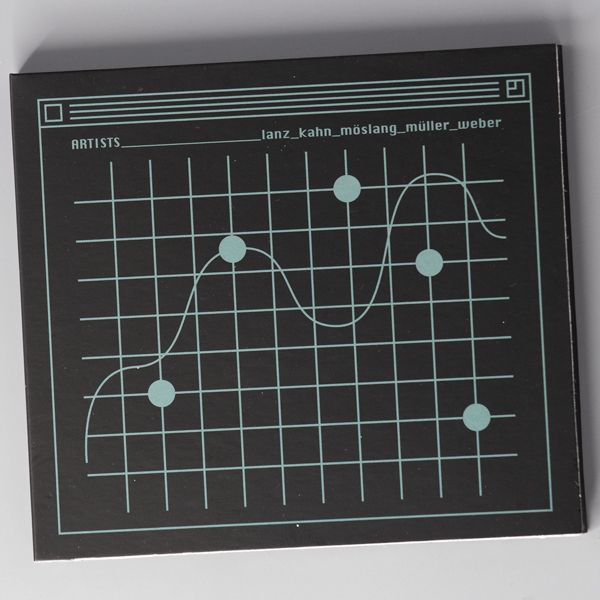 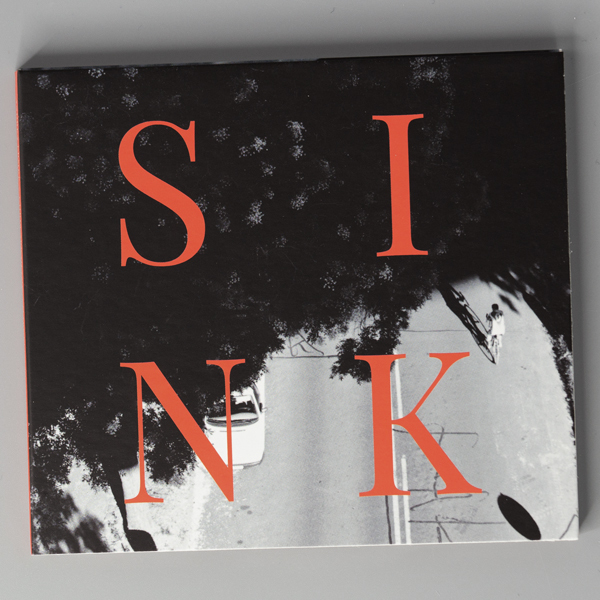 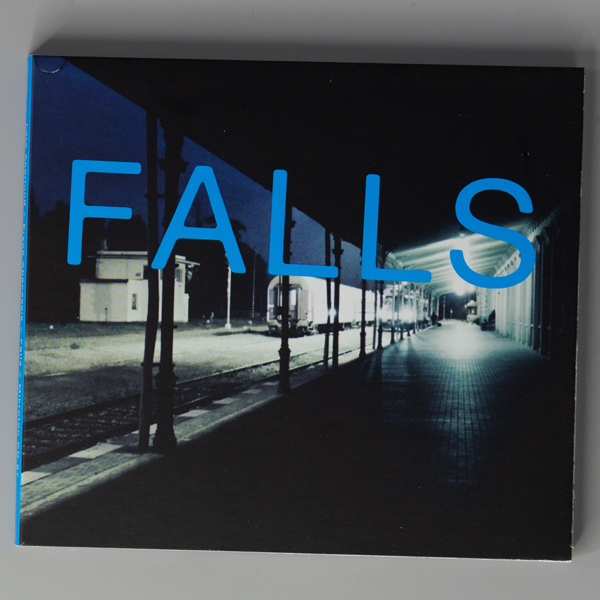 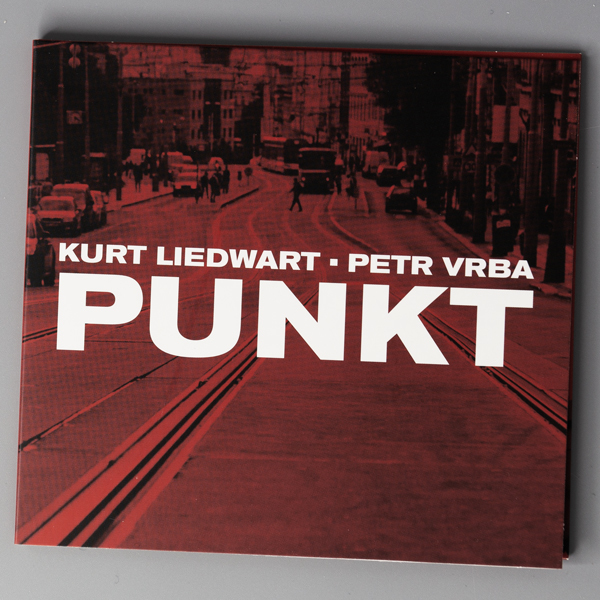 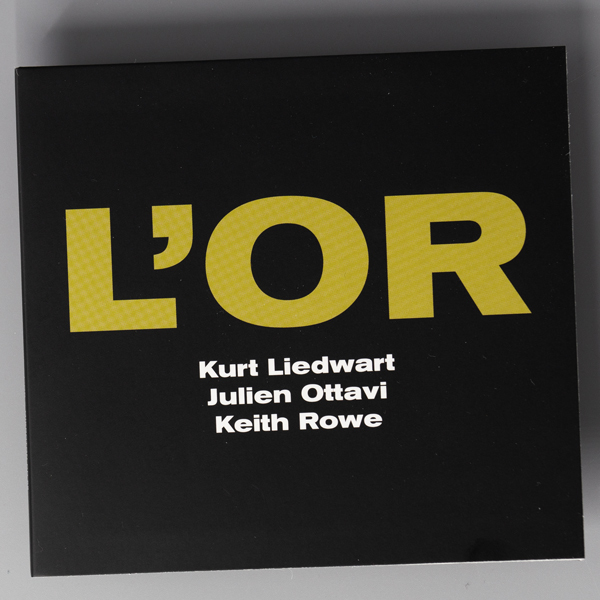 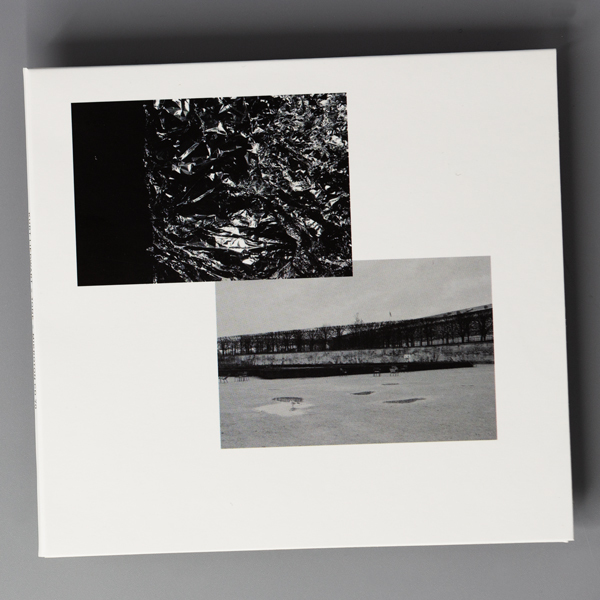 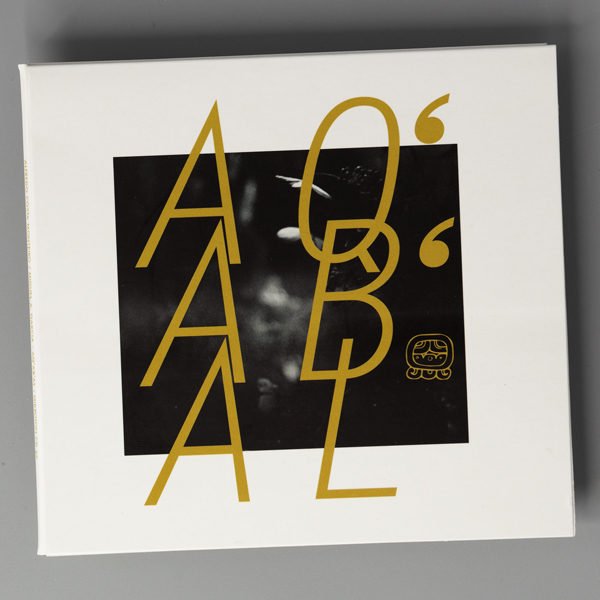 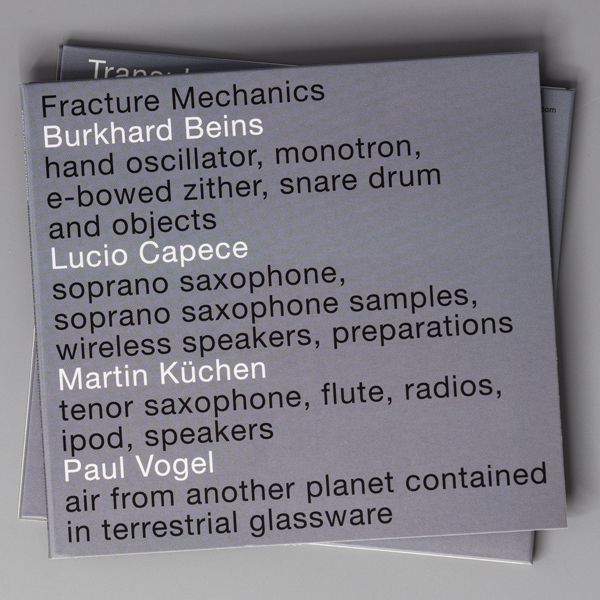 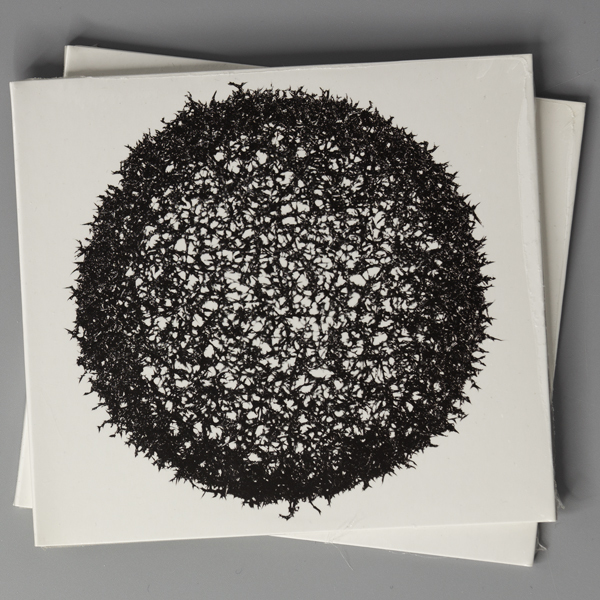 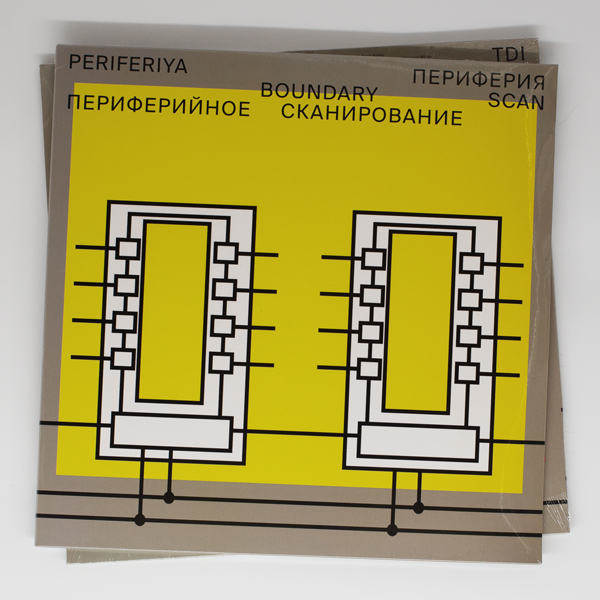