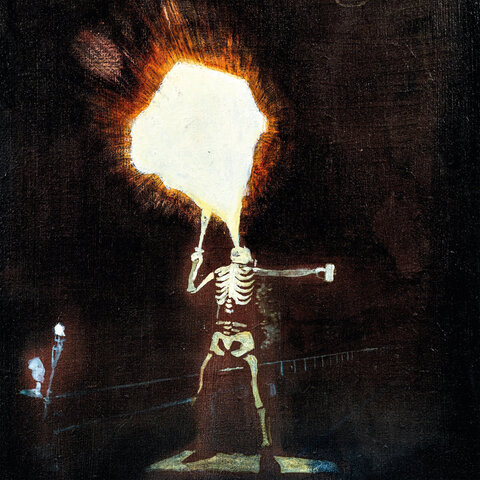 A1. Info Pandemie
A2. Sonic Darkness
A3. Spring Feelings 2020
A4. I Still Believe
B1. Kind Of Restless
B2. Gevoelige Huid
B3. Best Buddies

DarkSonicTales is a project by Rolf Gisler and his eponymous album his first for Hallow Ground. Having been granted an artist residency by the label in a 300 year-old farm house in the Swiss countryside in autumn 2019, the Lucerne-based musician and sound artist explored the peculiar sonic environment of the building and its surroundings through the use of field recordings, modular synthesizers, guitar, bass, kalimbas, a singing saw as well as self-built instruments. The seven tracks, which were finalised in late 2019 and the spring of 2020, are as much a reaction to the setting that they sprung from as they reflect upon and express Gisler’s state of mind in these days of solitude. »The house, the forest around it and my isolation became the origins of the music that was created,« he explains. The result is a stylistically varied album that over the course of roughly 43 minutes does indeed tell its own stories. And while they may be sinister in tone, they are far from monochromatic. Ambient music, sombre spoken word passages, rhythmic noise and even intricate electronica or rock music interlock to form a larger narrative.

»The place provided me with more than just a roof over my head,« says Gisler. »It served as an inspiration, as a sound source as well as a decelerator.« This was reflected in the artist’s working method. Starting with a single sound, his pieces developed slowly and gradually, almost if they had their own will. »The sounds themselves guided the songwriting, which thus did not follow the conventions of composition in the classical sense of the word. This allowed them to grow with a soul of their own.« The field recordings Gisler had gathered around the house and in the surrounding area were especially crucial in this process. Sometimes transforming them through effect pedals or even manipulating and using them as the rhythmic components of beats, he also left a few of these recordings mostly unedited to provide the tracks with a more tangible ambience. This is precisely what makes »DarkSonicTales« such a visceral listen even at the record’s most abstract moments: rather than simply documenting and mirroring the soundscape around him, Gisler helped it come to life on its own terms.

»DarkSonicTales« starts with kalimba sounds and field recordings, setting the stage for »Sonic Darkness«—a self-referential spoken word piece whose sinister jazz-like sound calls to mind Bohren & der Club of Gore. The following »Spring Feelings« contrasts insect sounds with harsh noise elements, elegiac drones and a throbbing rhythm. It’s not quite what you’d expect from a piece with such a title, but the stories that Gisler tells throughout the record are more concerned with uncovering the hidden histories underneath what meets the eyes than (re-)creating idylls. The nine minute-long »I Still Believe« further underlines that by bringing together glistening synthesizer notes with industrial-like drones and field recordings that give it a palpable effect before Gisler unexpectedly changes course and quite literally bursts into song. Towards the end of »DarkSonicTales,« the music becomes notably more minimalistic. Gisler experiments with the dynamics of modular drones on »Kind of Restless,« juxtaposing birdsong and ominous electronic noises on »Best Buddies« before a mid-tempo beat emerges, making the record close on a decidedly hopeful note. These dark sonic tales, they have a happy ending.

»DarkSonicTales« is an organic album in more than one sense of the word. Reacting to and reflecting the world around him as well as expressing his inner one, Gisler gives the sounds at the core of his multifaceted compositions space and lets them breathe. Working along stark contrasts and with surprising twists, he also shines a light on the atmospheric and emotional ambiguity of the world he encountered during his solitary artist residency—unearthing the hidden layers underneath what is perceivable. 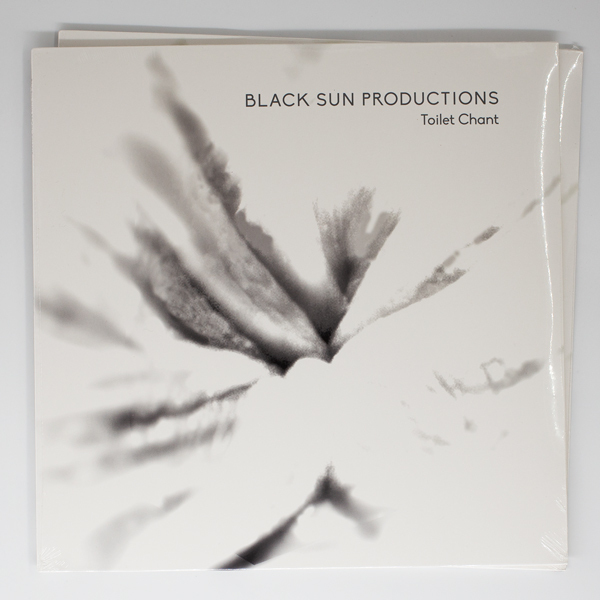 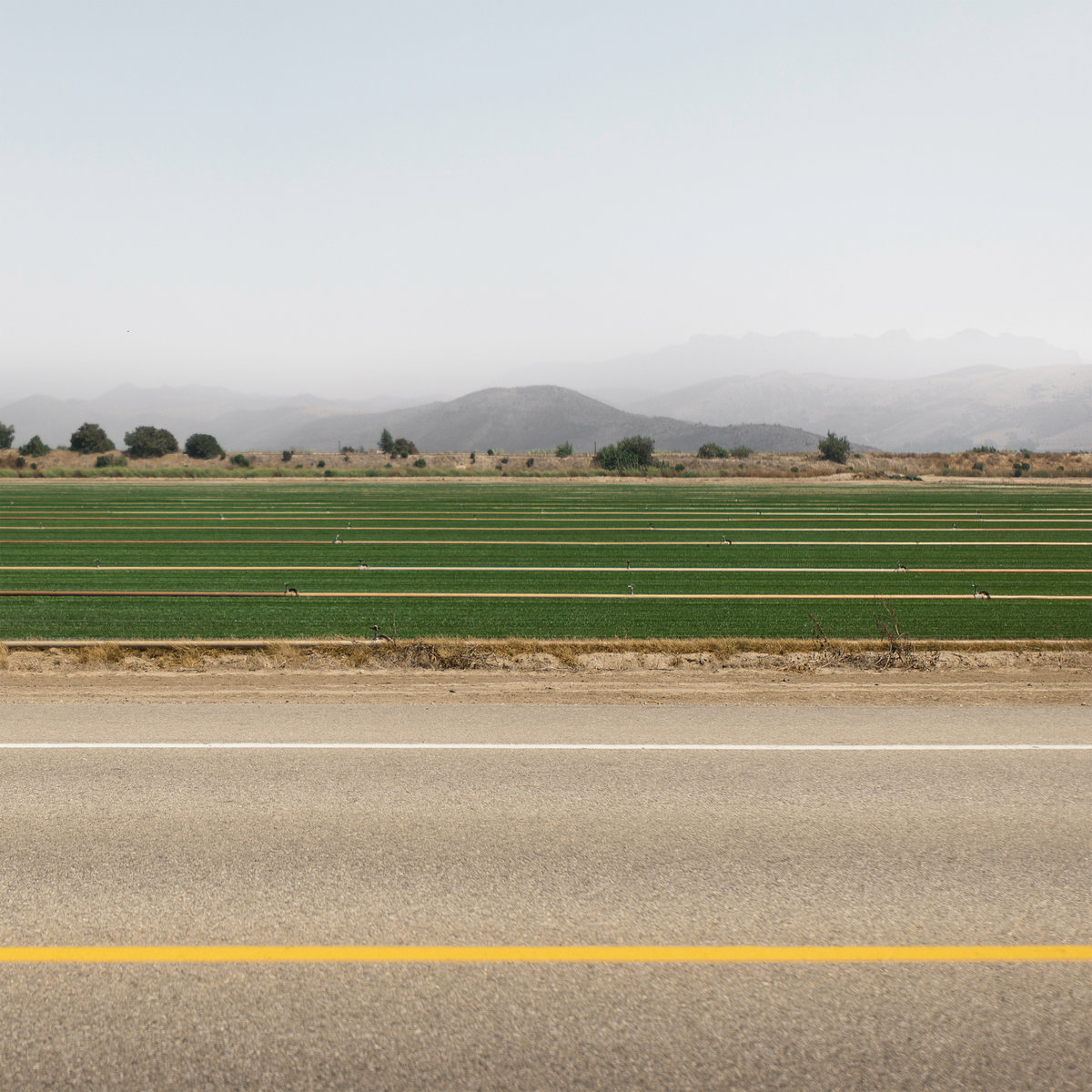 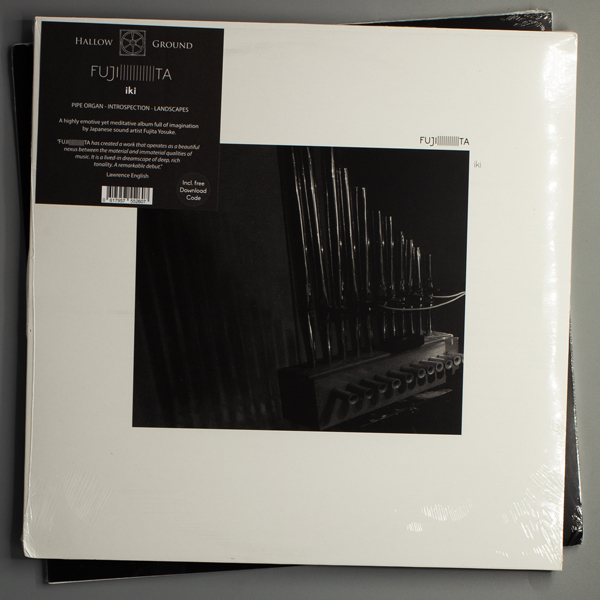 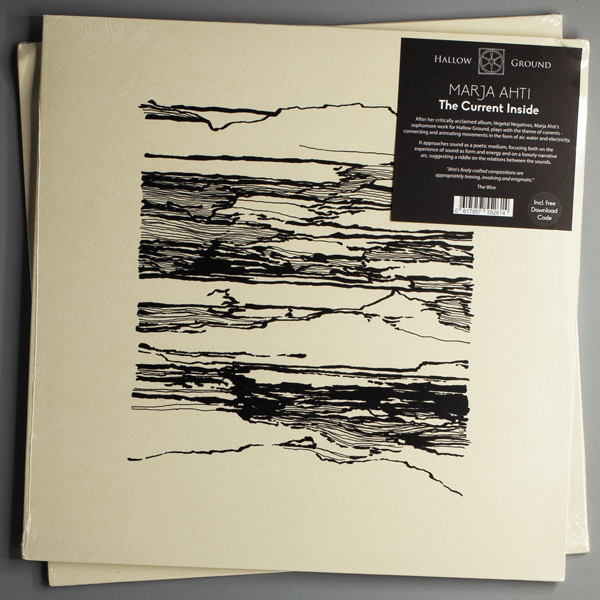 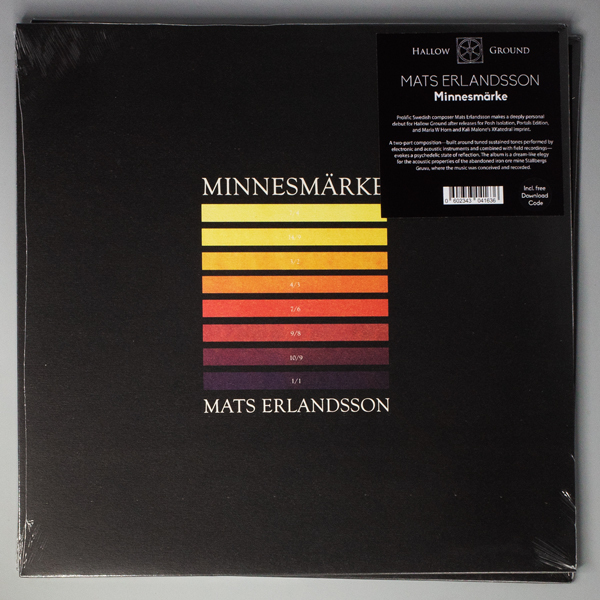 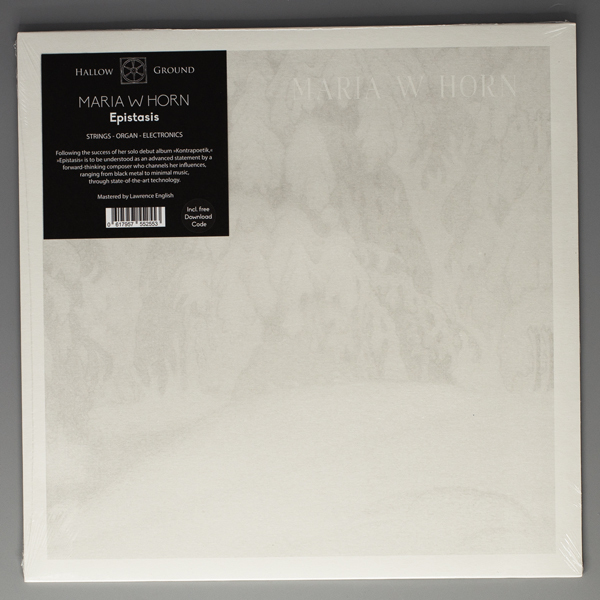 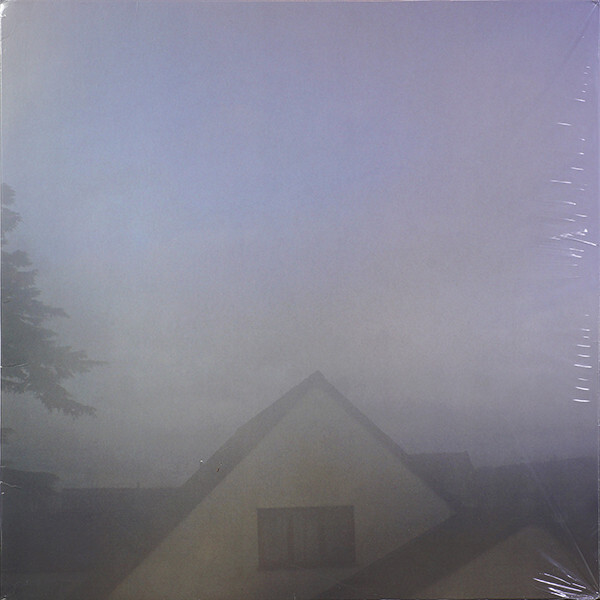 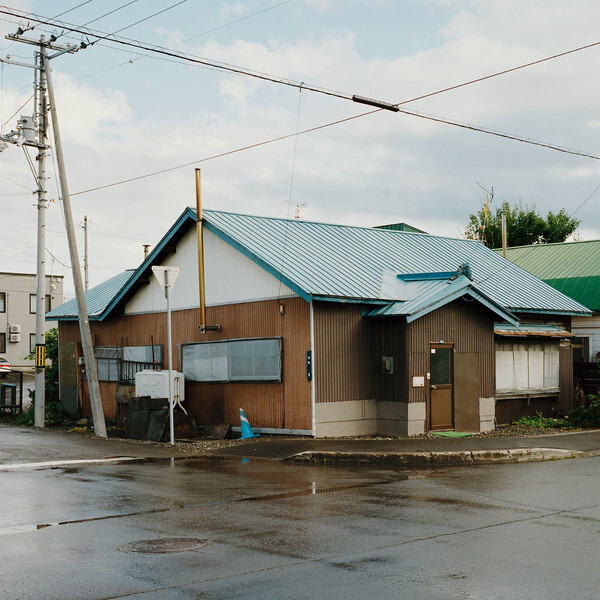 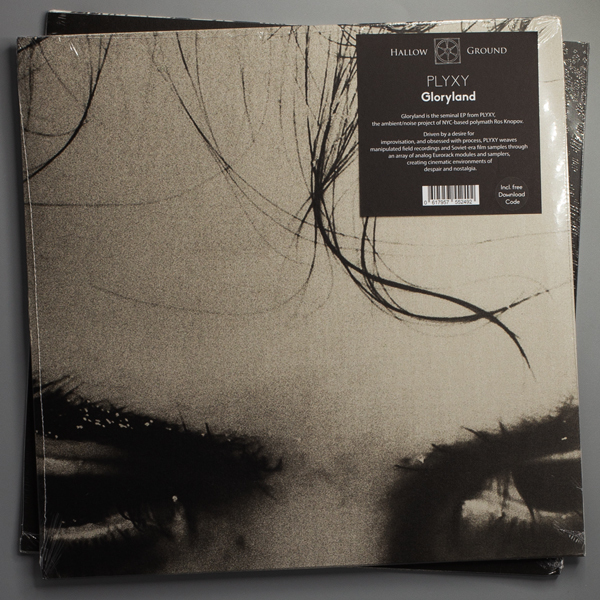 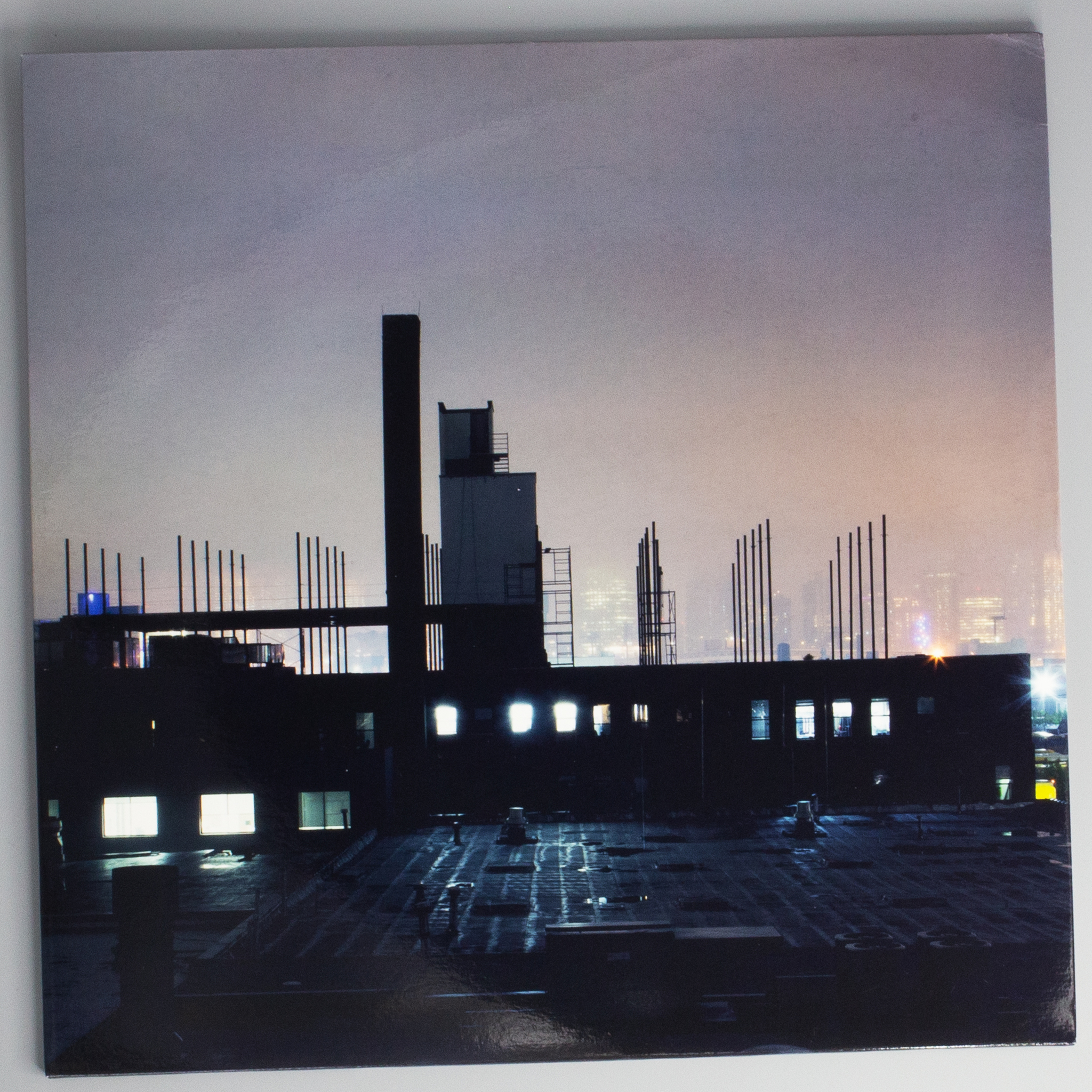 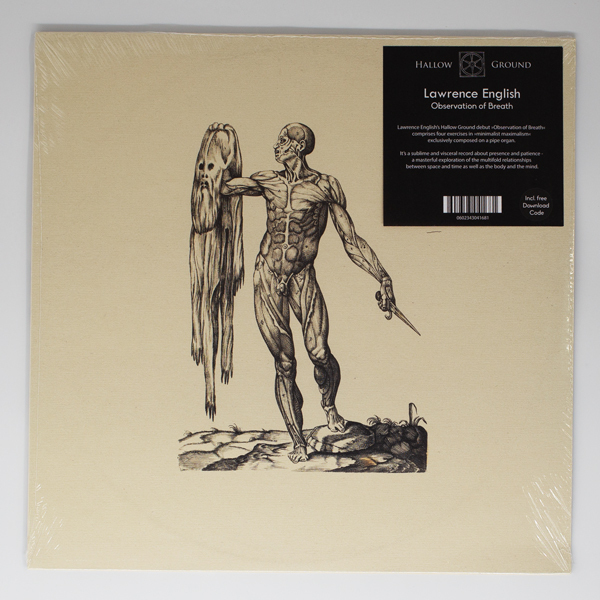 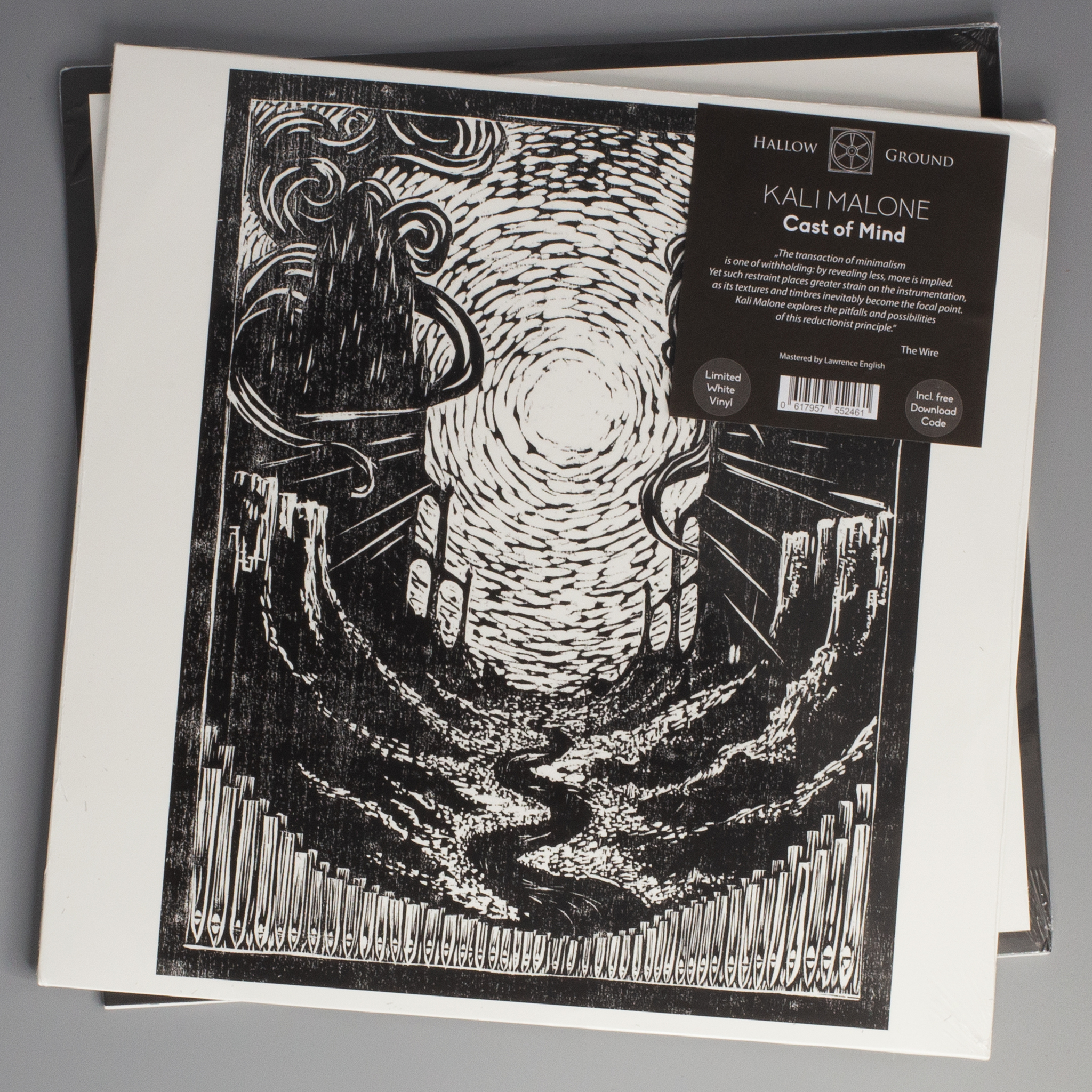 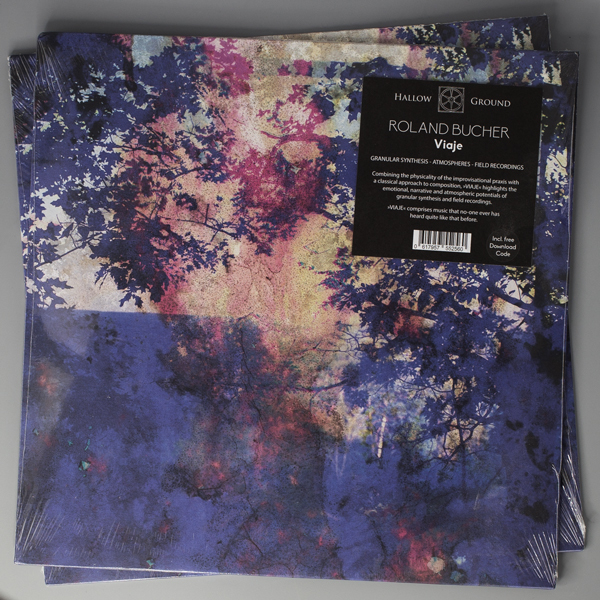 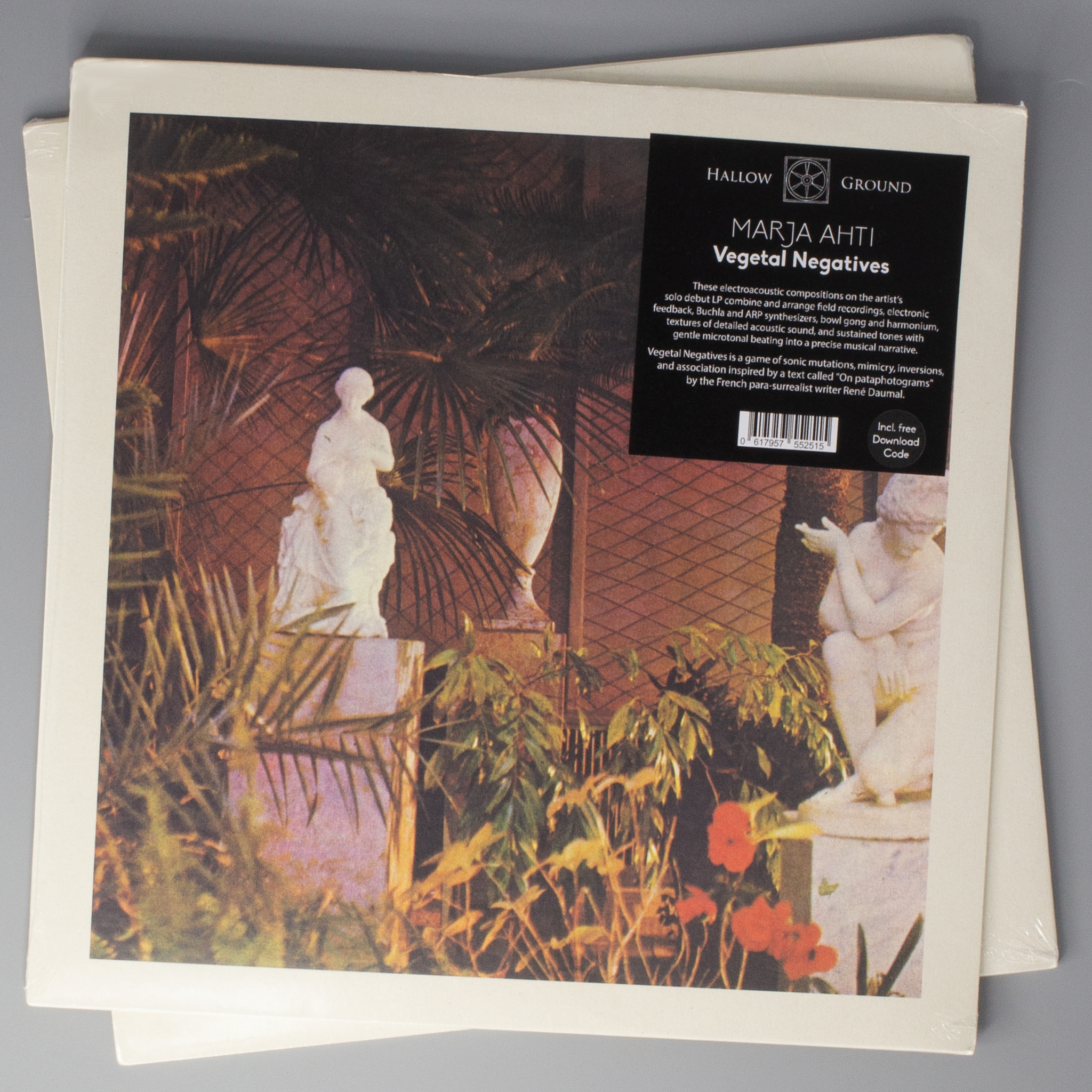 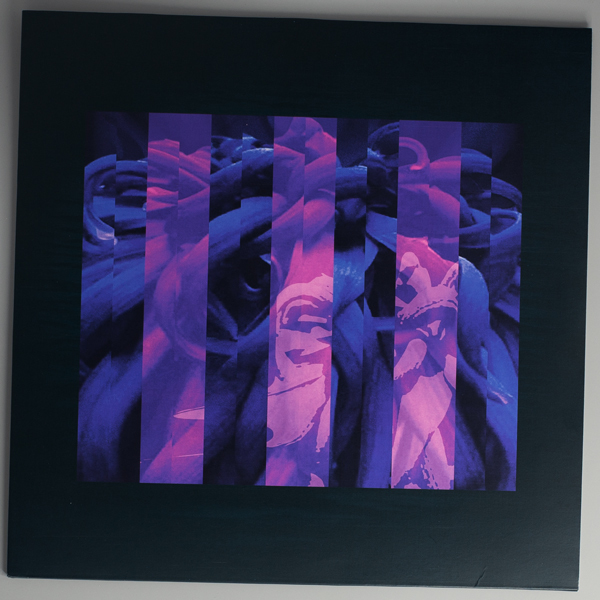 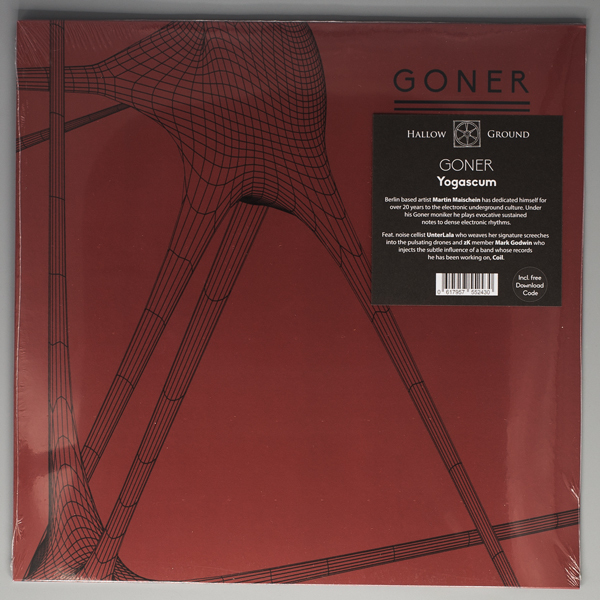 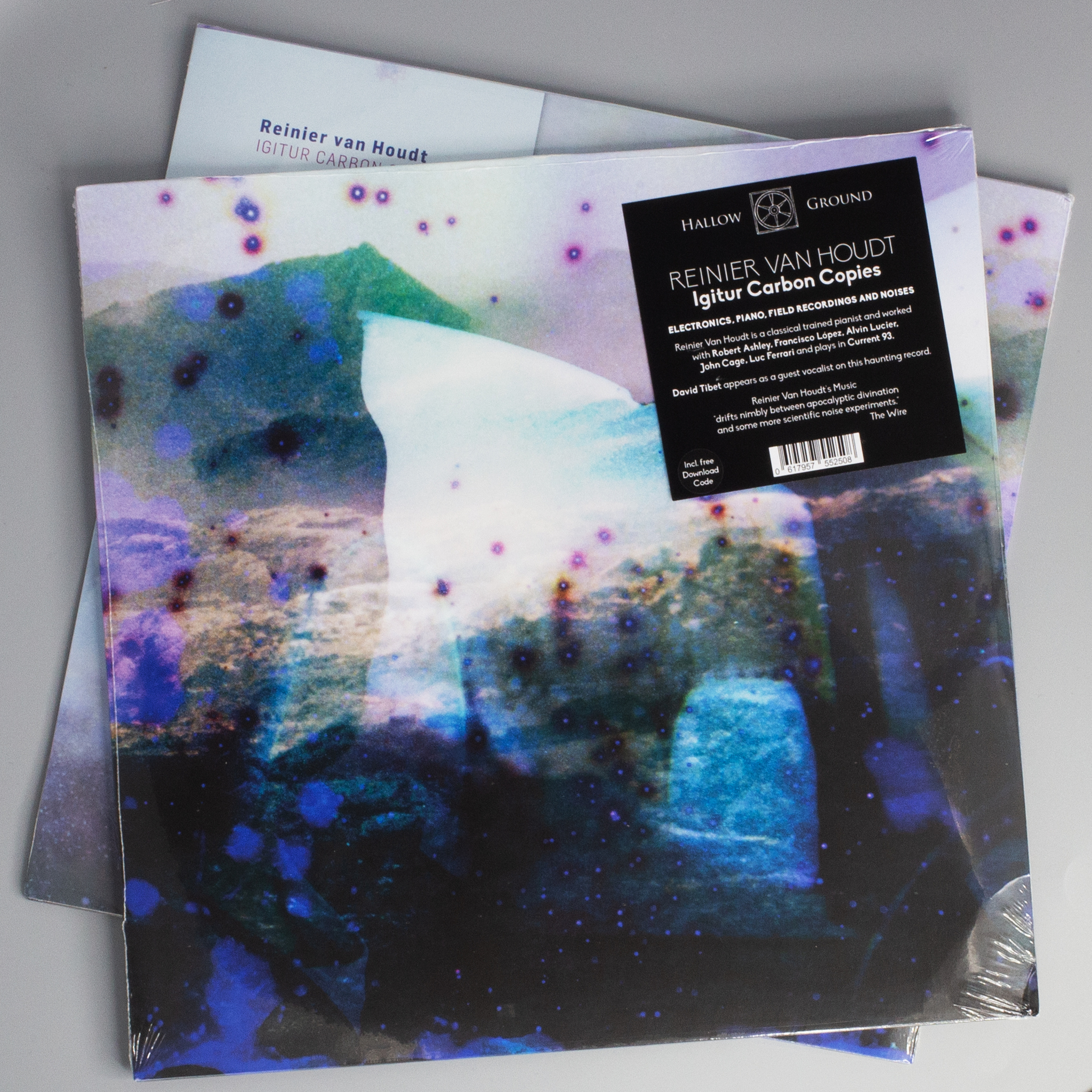 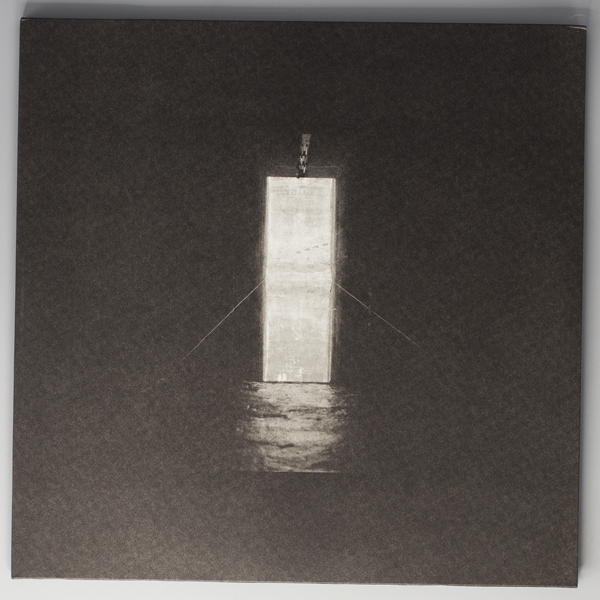 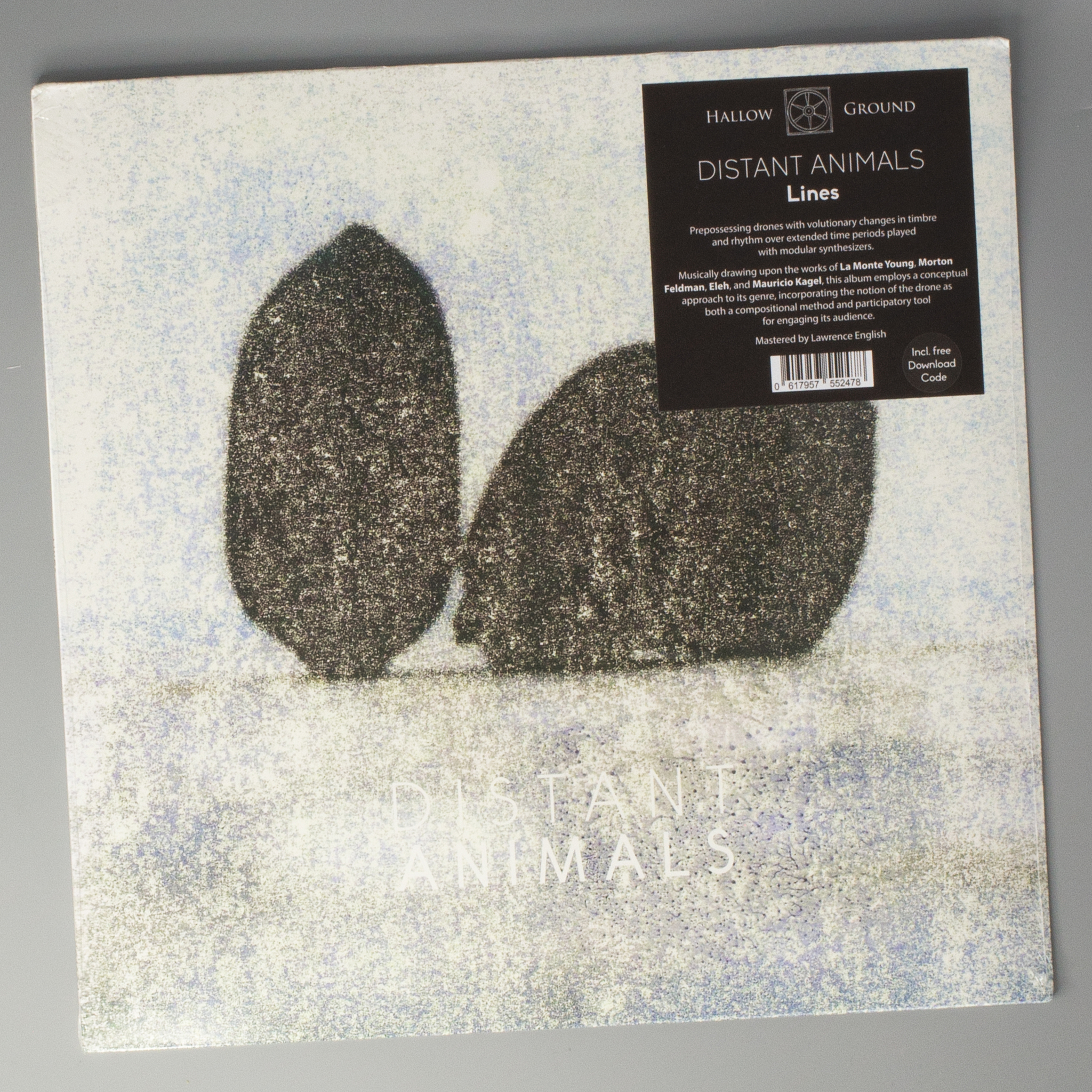 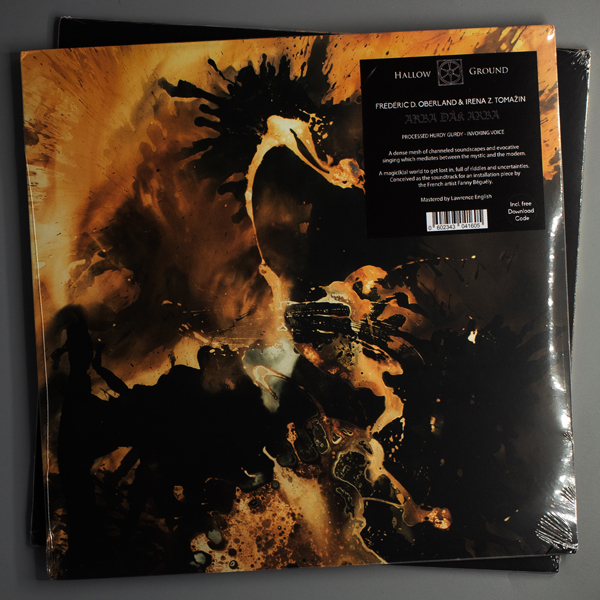 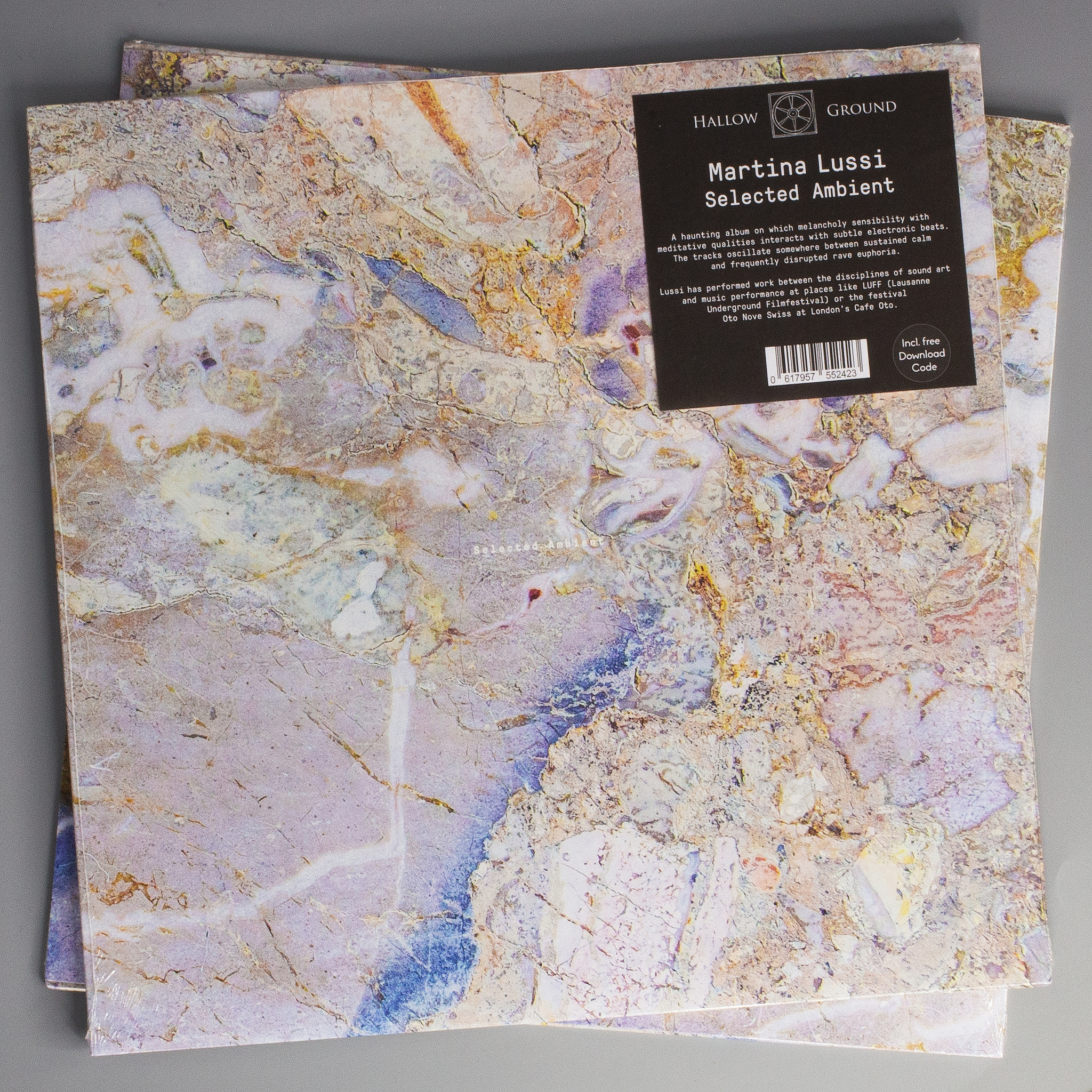 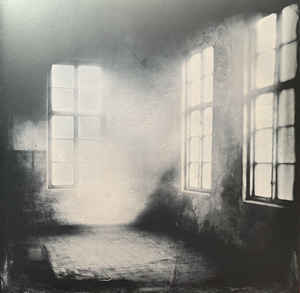 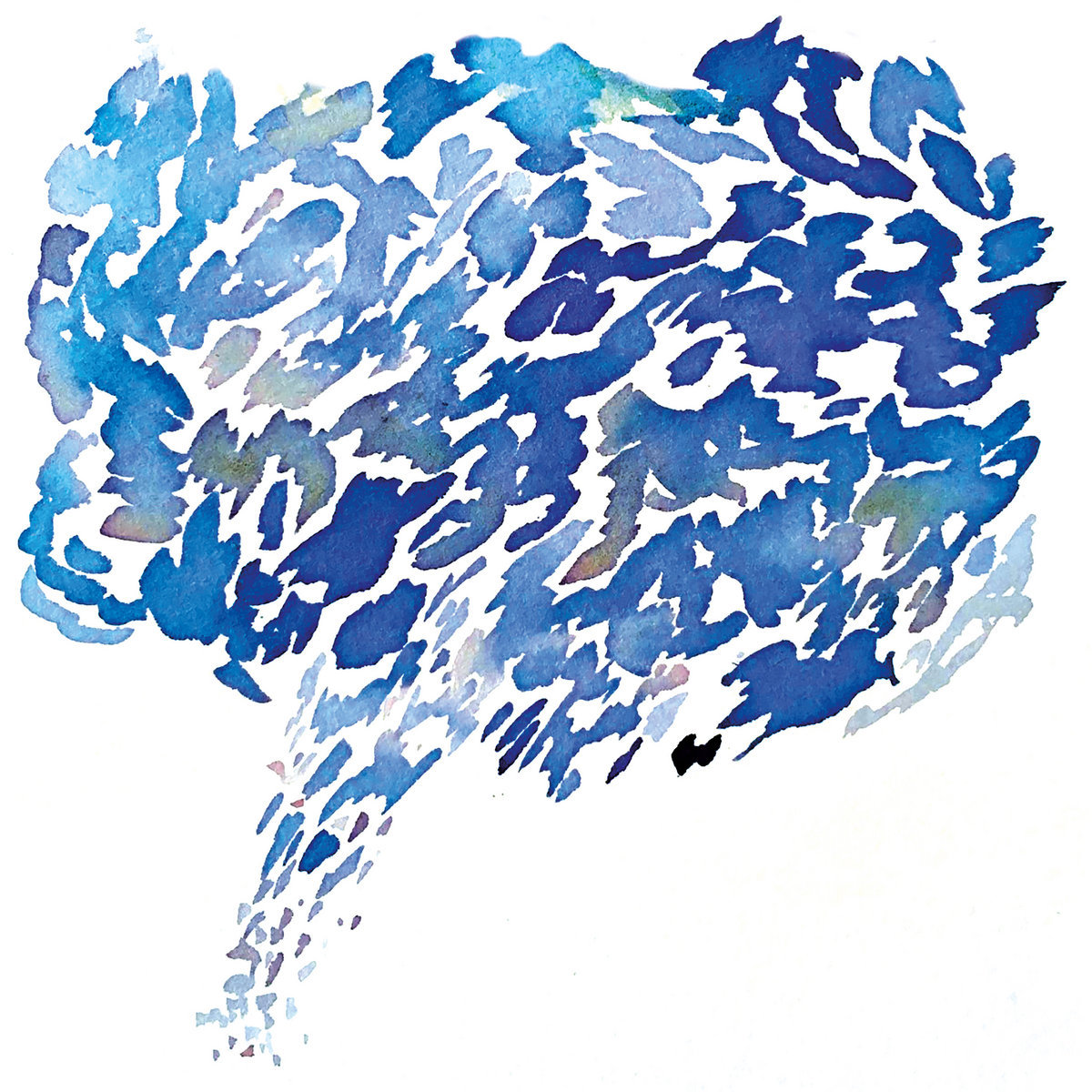 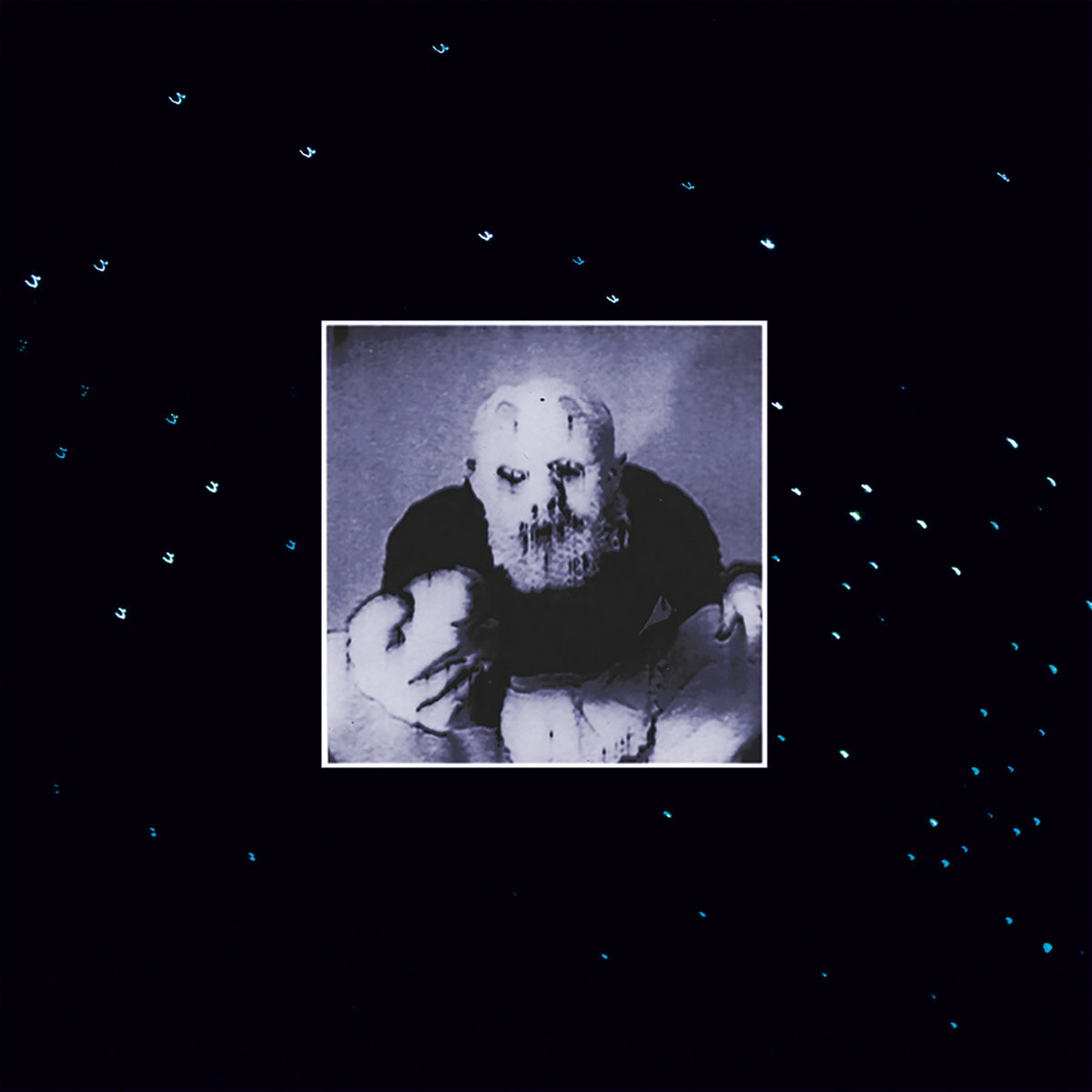 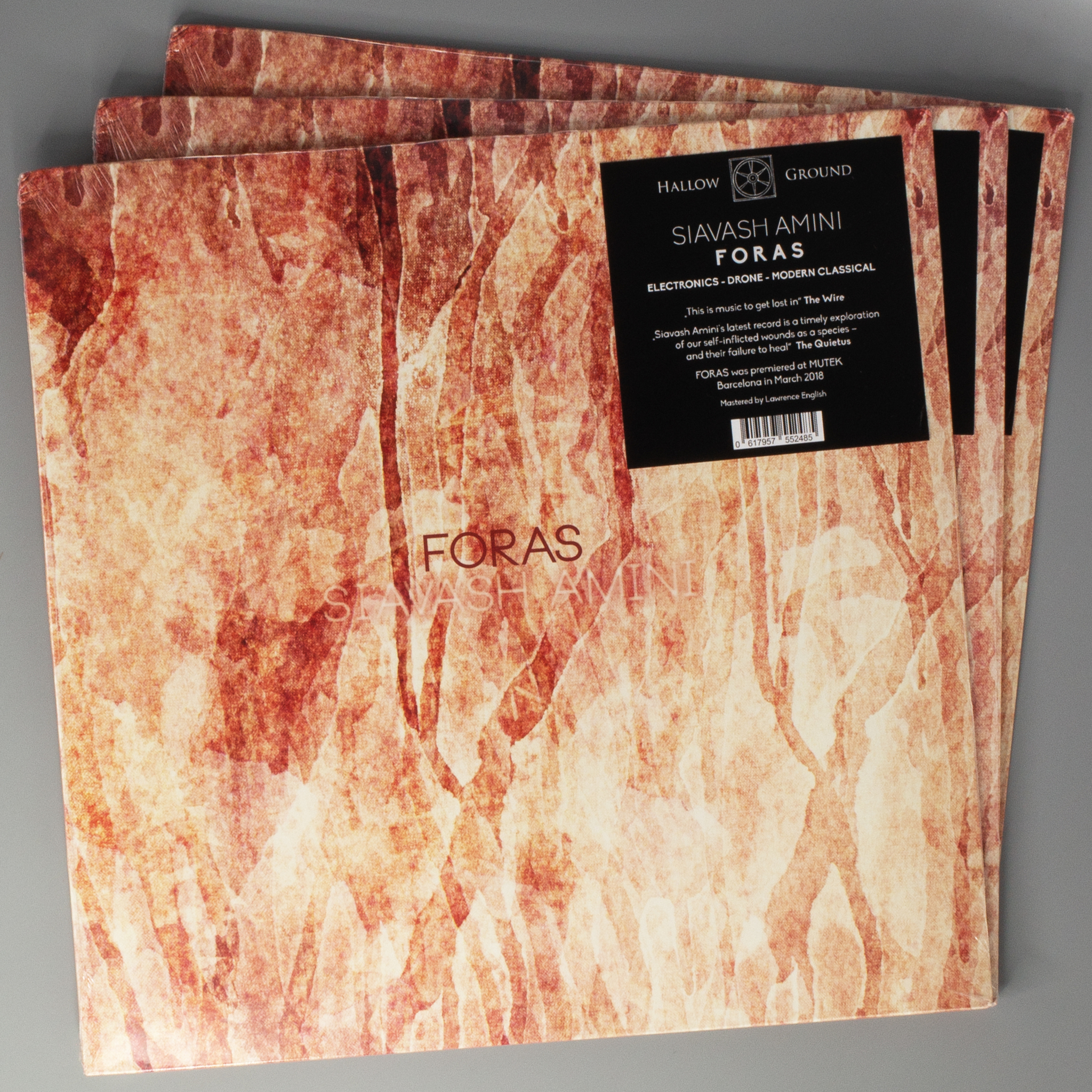 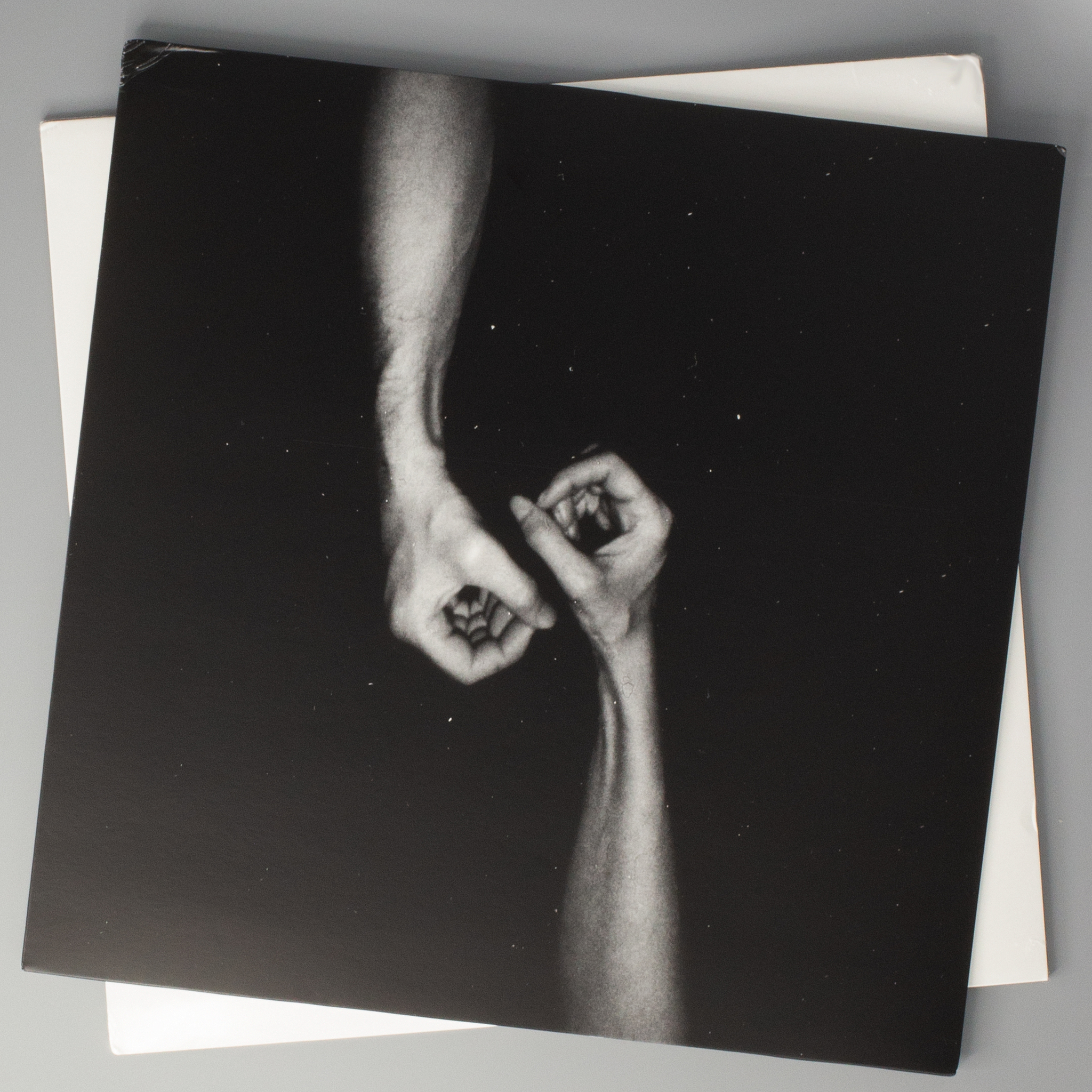