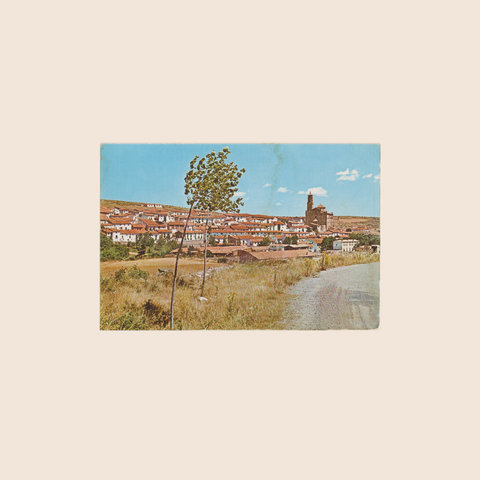 With 'En de stilstaande tijd' (roughly translated: 'And the frozen time' / 'And the stillness of time') Orphax (Sietse van Erve) returns with a new work that further explores the themes of time and perception of the listener.

The new album follows in line with Orphax works like 'Time Waves', '2.20' and 'Live Circles', with added emotional depth. In this sense 'En de stilstaande tijd' is a continuation of 'Piano Music' – also based on the same original piano recordings.

Orphax: “During my studies of Geology in 2001 I visited several smaller villages in Spain. There I bought a postcard with a picture of the village as it was, taken during the early 60s. The picture always intrigued me, which is also the reason I never used it to send to someone. The tranquillity of the village with its small houses, typical church and the sand road present a certain feeling of freedom which up to this day grabs me. It might be connected with nostalgia, or a certain longing for a time that actually never was. But thinking back, almost 20 years after I got this card, it makes me think back also to how in these small villages in rural Spain time seems to stand still.”

This idea of a moment frozen in time, time itself frozen still, is present from the start of the record. And like the photograph of the card, reproduced on the sleeve, the music is filled with quietness and nostalgia. The organ-like sounds, however slightly dissonant, bring comfort and a sense of restive ease. The slow evolution of the work and deep, subtle changes embrace the listener – lets one forget time for a while, as if halted, frozen – by immersion in sound.

The second part starts with what, at first, appears to be quite a stark contrast to the lulling mood of the previous side. An array of organ-like sounds overwhelm the listener at first, giving way to this cherished and familiar feeling of nostalgia once again, with warm tones, unfolding in slow developments, in which more elements return over time.

With 'En de stilstaande tijd' Orphax presents a profoundly engaging and immersive soundscape which takes the listener on her/his own journey beyond time – in which time is forgotten, again, once more. A record to showcase there is much room for emotion within minimalist drone music; room Orphax shares with great composers like Eliane Radigue and Pauline Oliveros. 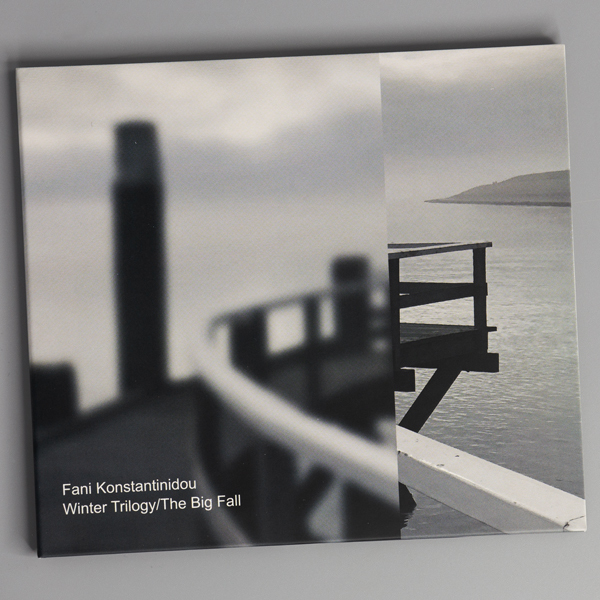 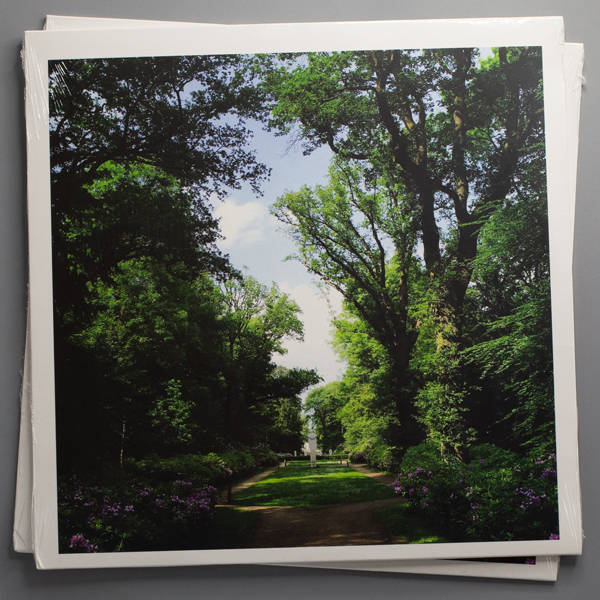 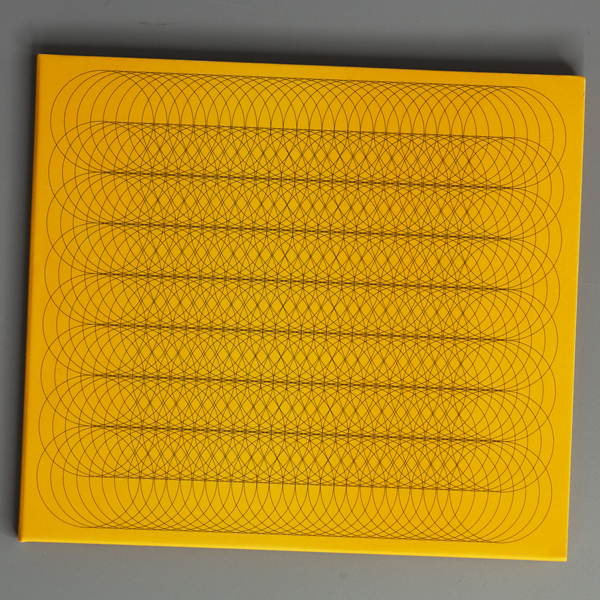 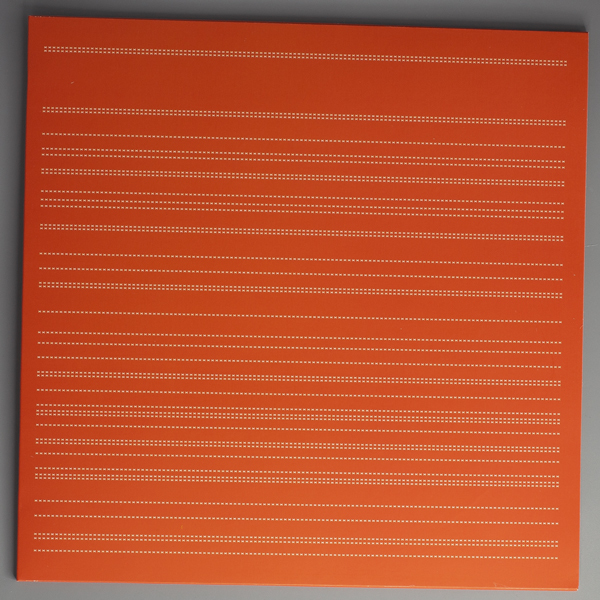 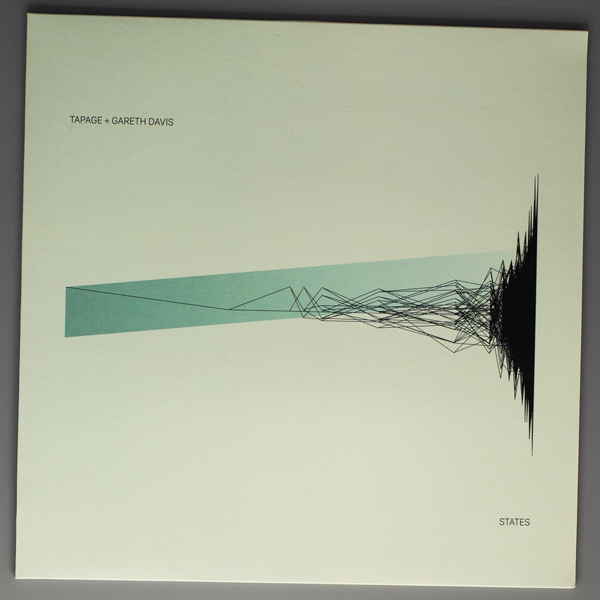 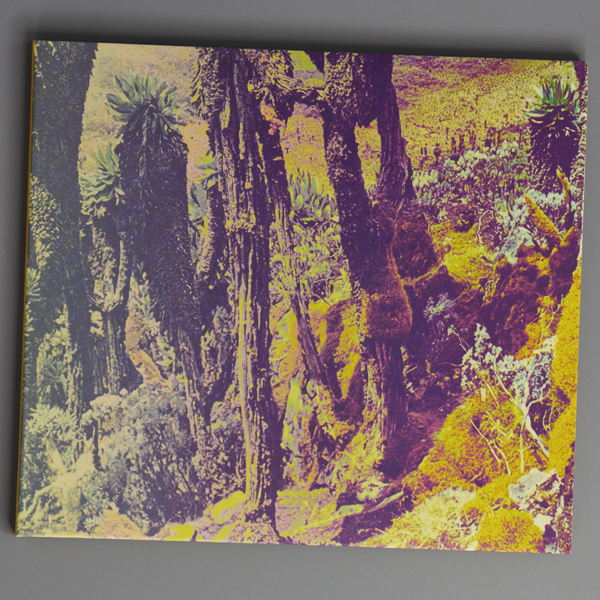 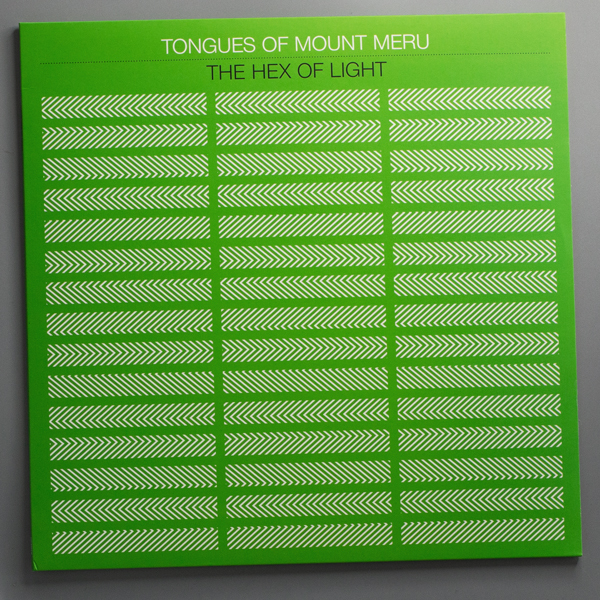 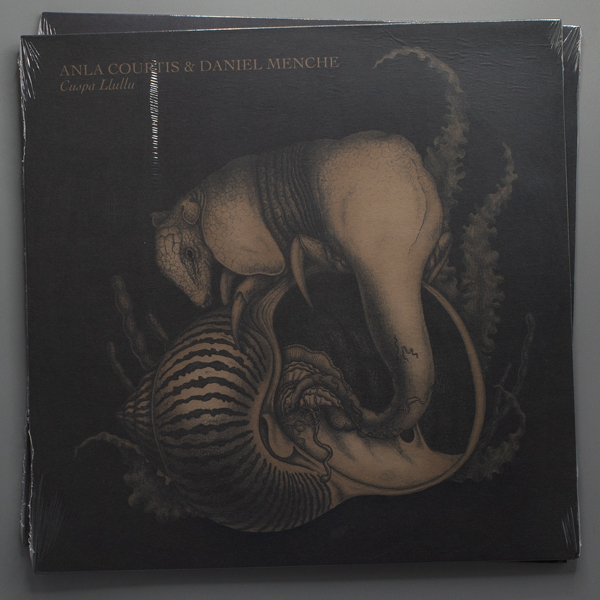 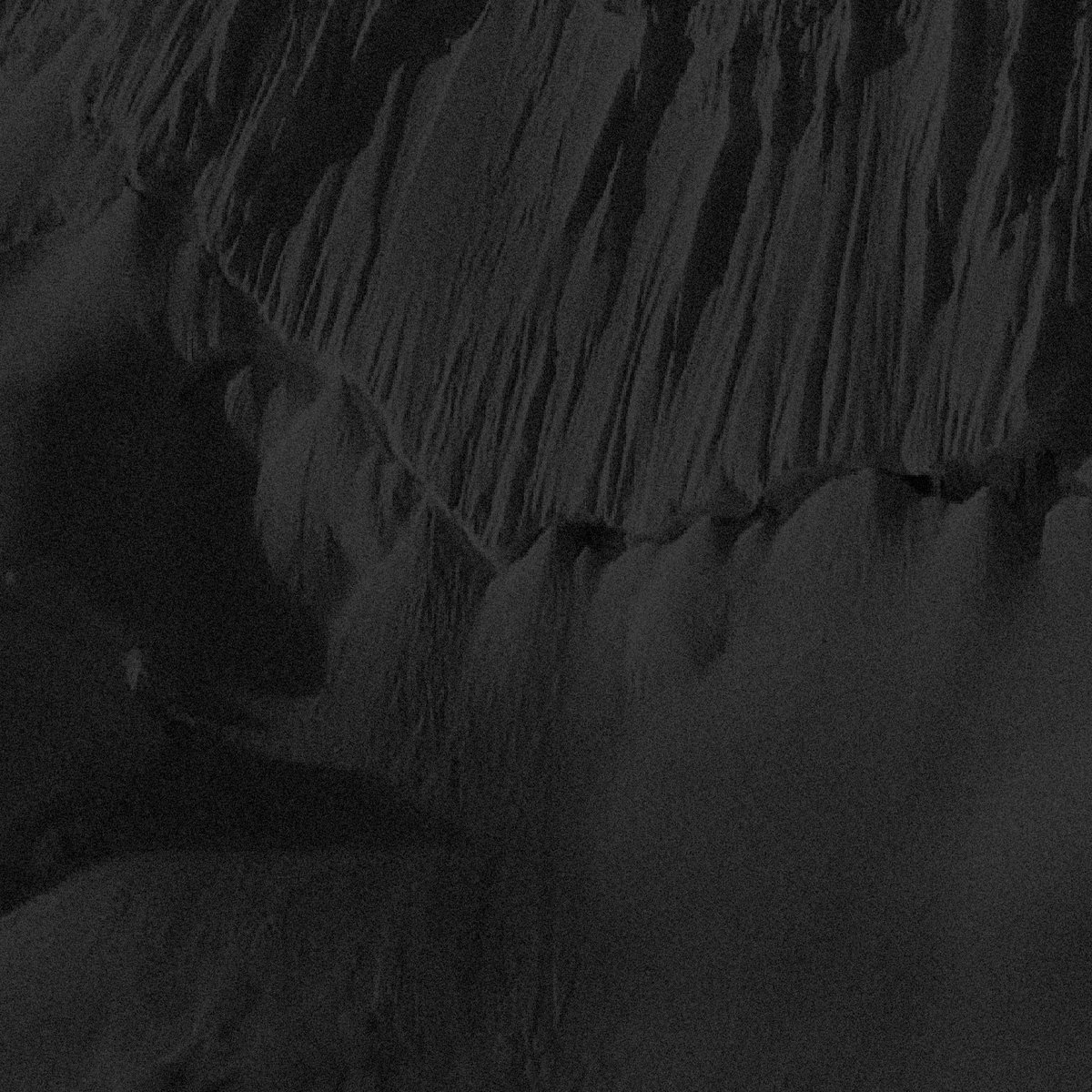 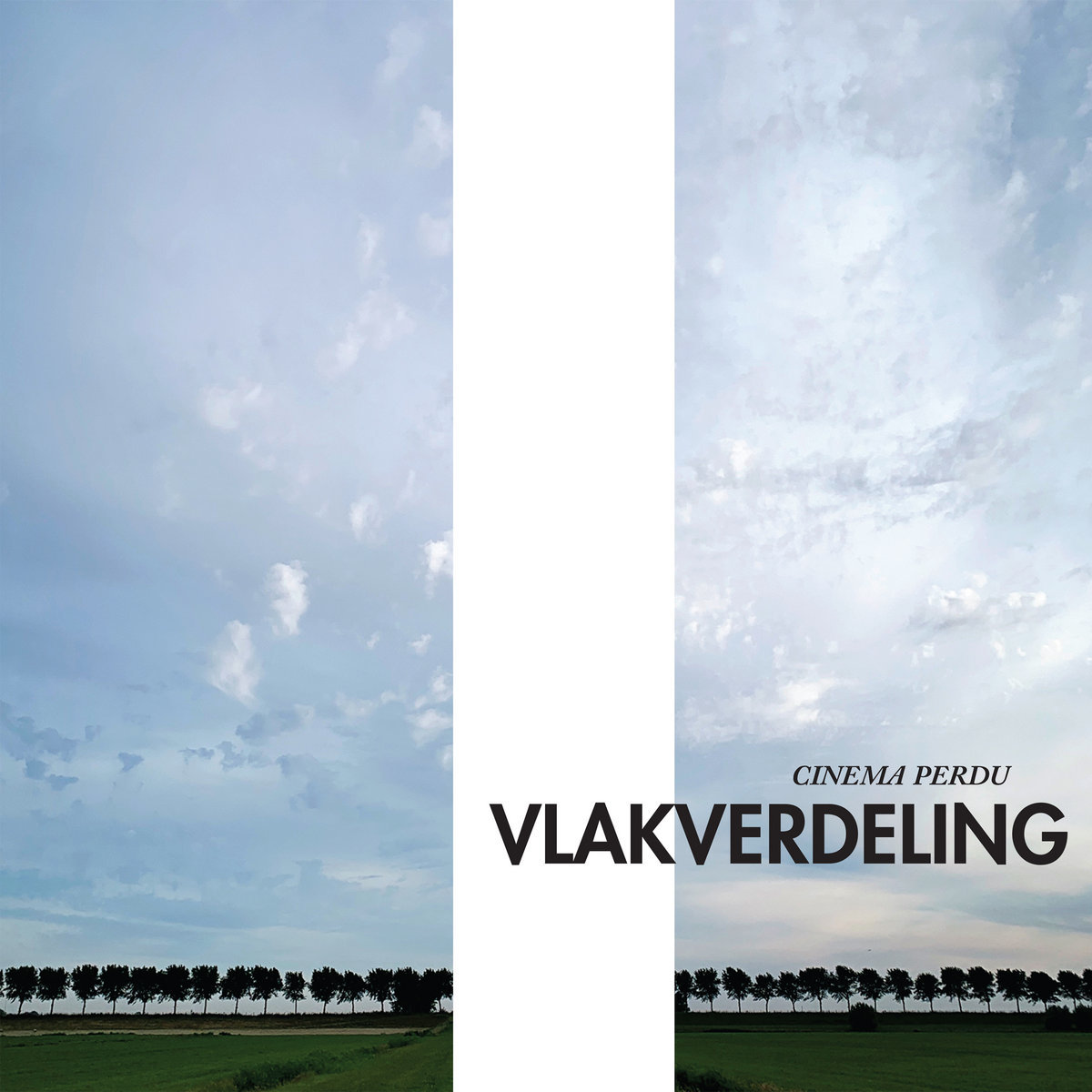 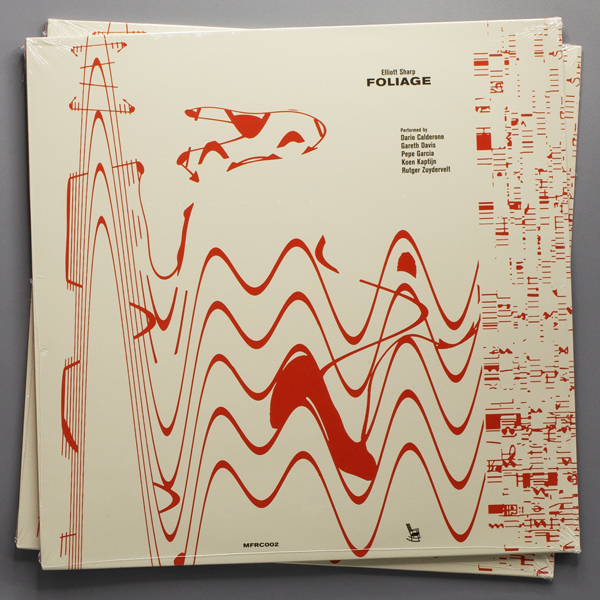