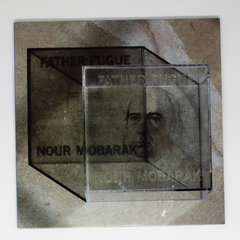 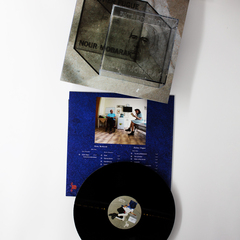 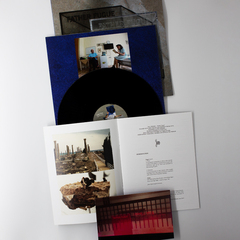 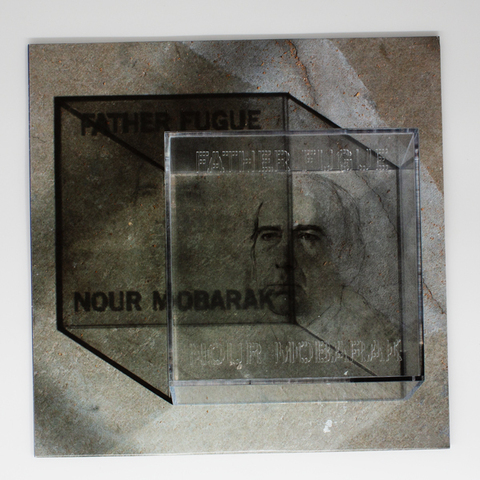 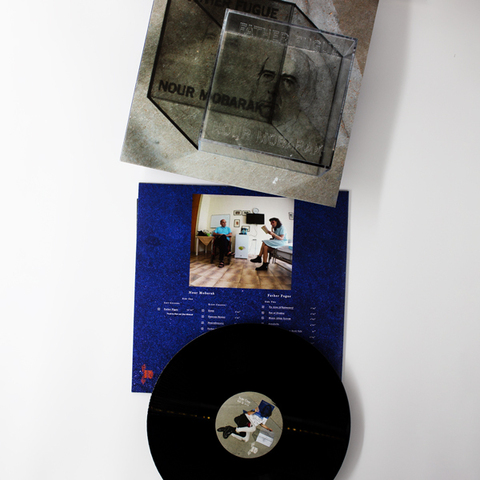 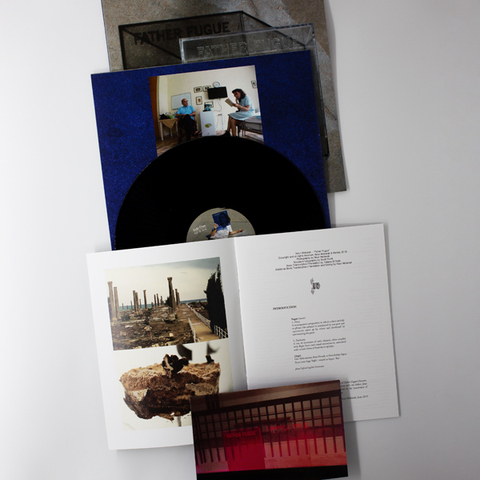 Father Fugue is Nour Mobarak’s first full-length album. The Los Angeles-based artist spent years sculpting this LP, and the result is piercingly emotional. A foray into her being; a sound artist, a songwriter, a sculptor. Nour’s creativity orbits an ever-moving center. Thus, just glimpses, reflections, and splinters of her oeuvre embody Father Fugue.

The side-long titular piece on the LP is unlike anything I have ever heard. Nour describes the piece: “the left channel of ‘Father Fugue’ is composed of conversations with my father, Jean Mobarak, a polyglot who has a 30-second memory and lives in the mountains of Lebanon. The right channel is composed of improvised song.” Nour and her father speak through four different languages (French, Italian, English, and Arabic), a full transcription and translation is included with the LP in a 24-page booklet. They speak of cars, of soccer, of Italy. They speak in games, in rhymes, and in song. The sonic division of voice and time across the stereo pattern is captivating.

The second side of the album is comprised of eleven songs. The word “song” must be taken widely and liberally in this instance. Elements were recorded in her car, in the shower, in the ruins of Oaxaca, Mexico: a rainbow of personal documentation. The vase holding the bouquet is of jubilation and abstract humor. A chanson written by Nour’s great-great-grandmother, at the turn of the 20th century in Constantinople, is sung throughout the LP. The first side concludes with her and her father singing it in duet, as Nour’s solo performance begins the second side. 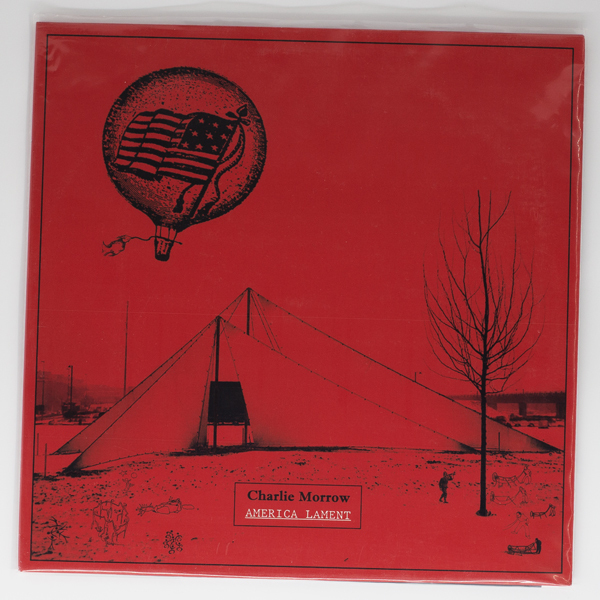 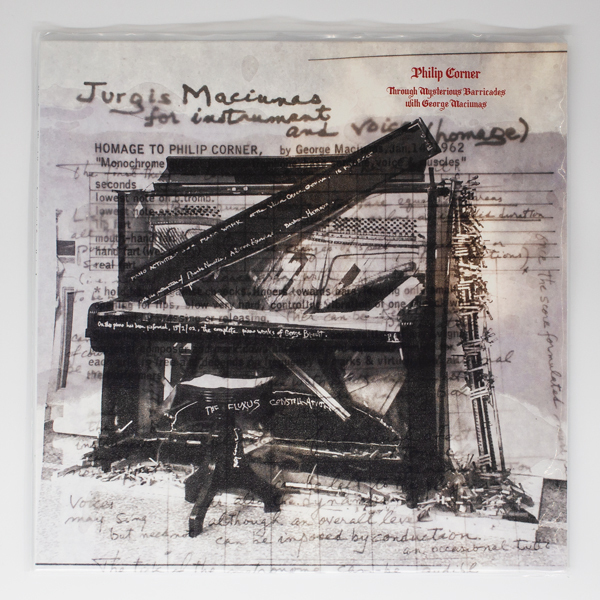 Through Mysterious Barricades with George Maciunas 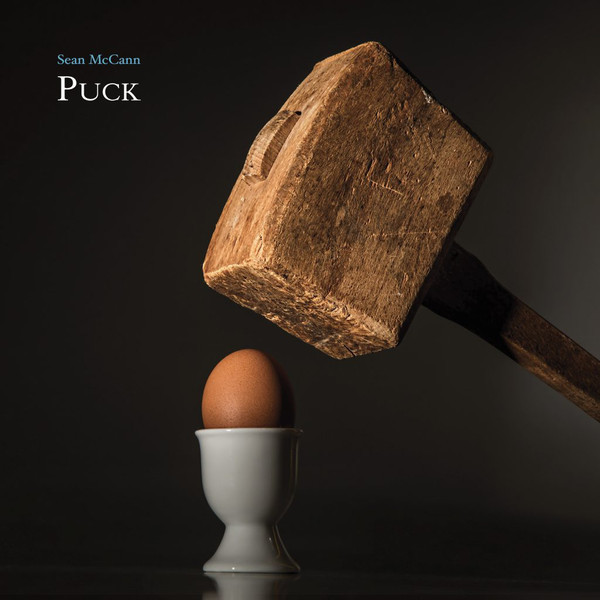