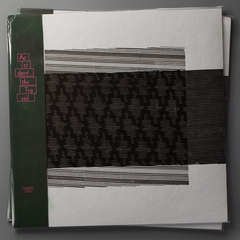 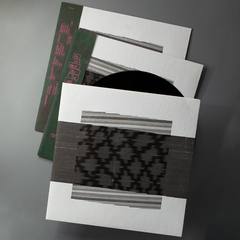 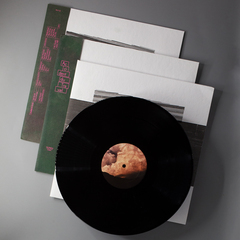 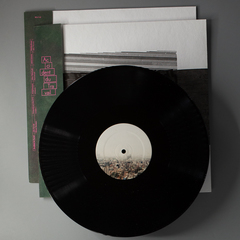 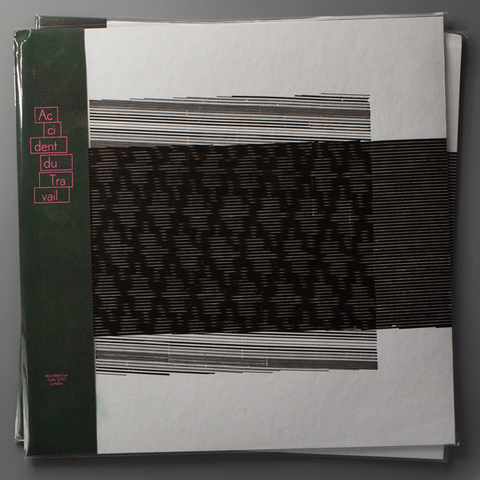 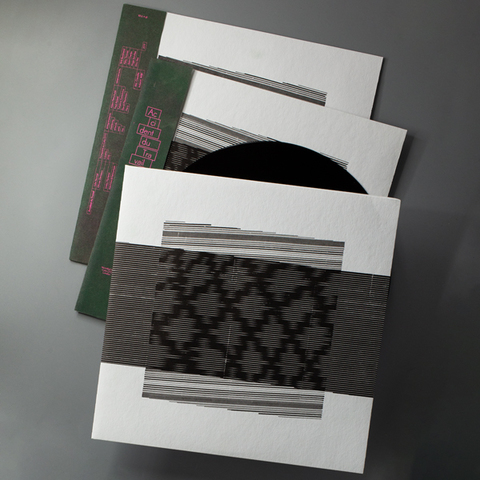 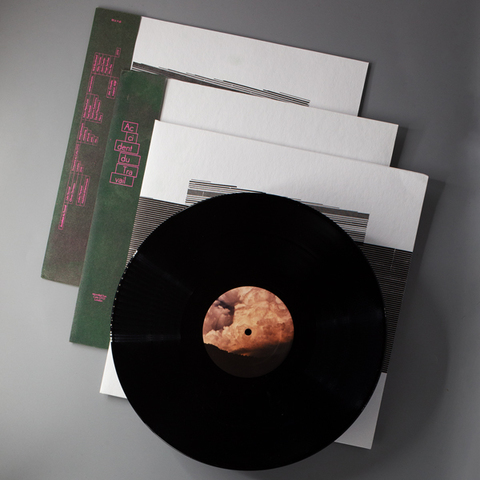 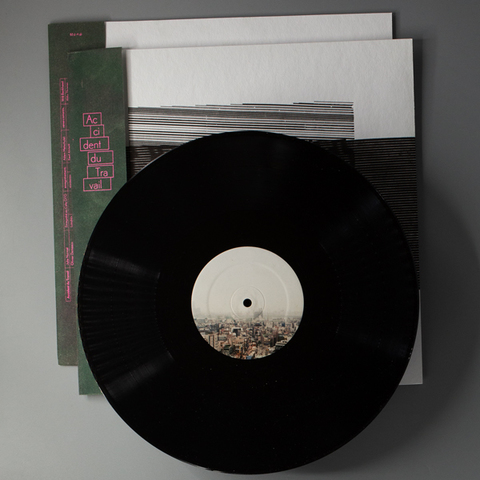 Sometimes, precarious habitations - those places of freedom stolen from their abandonment and which are less and less commonplace - make you understand more and more the extent to which a growing world can seem more and more unequivocally to be in some of the last inhabited places on earth. Dreams and explorations of worlds, renewed fantasies, air bubbles, washed up beings and the most tenacious music lovers have drawn from the past and demonstrated that the diversity of sound instruments created by man doesn’t go back to the space age, even though everything has accelerated since. Thomas Bloch and his crystal organ or, in this case, Julie Normal and her Ondes Martenot have appeared, from Tokyo to Brussels, on stages usually reserved exclusively for rock’n’roll and its heirs. The audience, always hungry for the bizarre, took the bait. By pure coincidence, both characters are originally from Alsace, and Julie Normal has now shacked up in Rome where she is one of the French escapees who have taken it upon themselves to breathe new life into this eternally charged city which, if it’s not in flames as I write these lines, is nevertheless infested with trash cans and tourists. Her partner in Accident du travail, whom we know from the undeniably charming Parisian garage outfit Cheveu, is half of the Heimat duo alongside the wonderful Armelle Oberle, the manifest connection of the Triple Alliance de l’Est that spawned the most highly regarded rock/garage out of France from the last twenty years. Through the act of travelling, the feeling of going around in circles, and certainly of being fed up with “playing music while Rome burns”, the mastery of this “classical” instrument which opens doors to unknown territories, the Ondes Martenot, like the theremin before the Beach Boys in Man or… Astro Man made their entrance with the mandatory delay, in squats from Strasbourg to Rome, and also Brussels. It’s not only garage rock and no-wave. This music now holds its place next to garage post-punk disco, despite its static appearance and perhaps thanks to its slowness and the introspective quality of an equivalent nature for those who also wish to accept the invitation to introspection offered by said music.

Vlek, coming from a different background, that of electronic music stricto sensu, continues its exploration beyond the established binary paths and henceforth starts on the road taken by this arrhythmic music with a mini live album by Accident du Travail, recorded during a concert at the mythical Cafe Oto in London. Opening the album are very strong tracks, which are at once the most essential. Ouverture All’Inglese, a definite wink at a different song, the beautiful Merluzo. With La Boule, the group revisits a song previously released so one can get a better sense of their roots, descended from rock, such as the passage through Krautrock bands in the Kosmisches Musik vein (Klaus Schultze, Cluster) - subaquatic, exploratory music. With La Reine we take off towards the noisiest patches that approach us with the clearest of drones upon which the calm and luminous keys of the Martenot are scattered about. It’s perhaps the most nervous song, considering the live setting to which the Londoners’ applause bear witness. After these peaks we are brought down towards something more terrestrial through Lycaon, with playful percussive sounds brought to the fore and which completely contrast the melodic and almost narrative virtuosity of the ondes in the background. Encore loops the loop, with the live sound coming from a tone of a blocked synth, peppering notes from a melodica or an accordion and once more, taking a trip on the Martenot towards celestial zones; a layered construction, a return to the outset of the trip which started at the beginning of this record and which we soon wish to repeat. To be played on all good turntables. 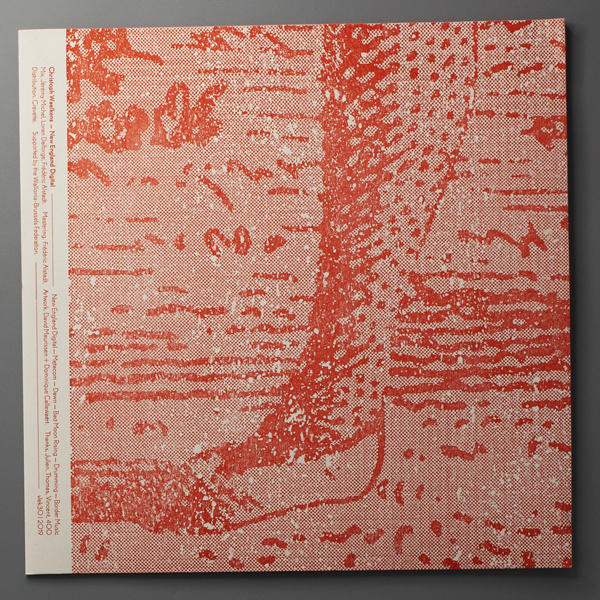 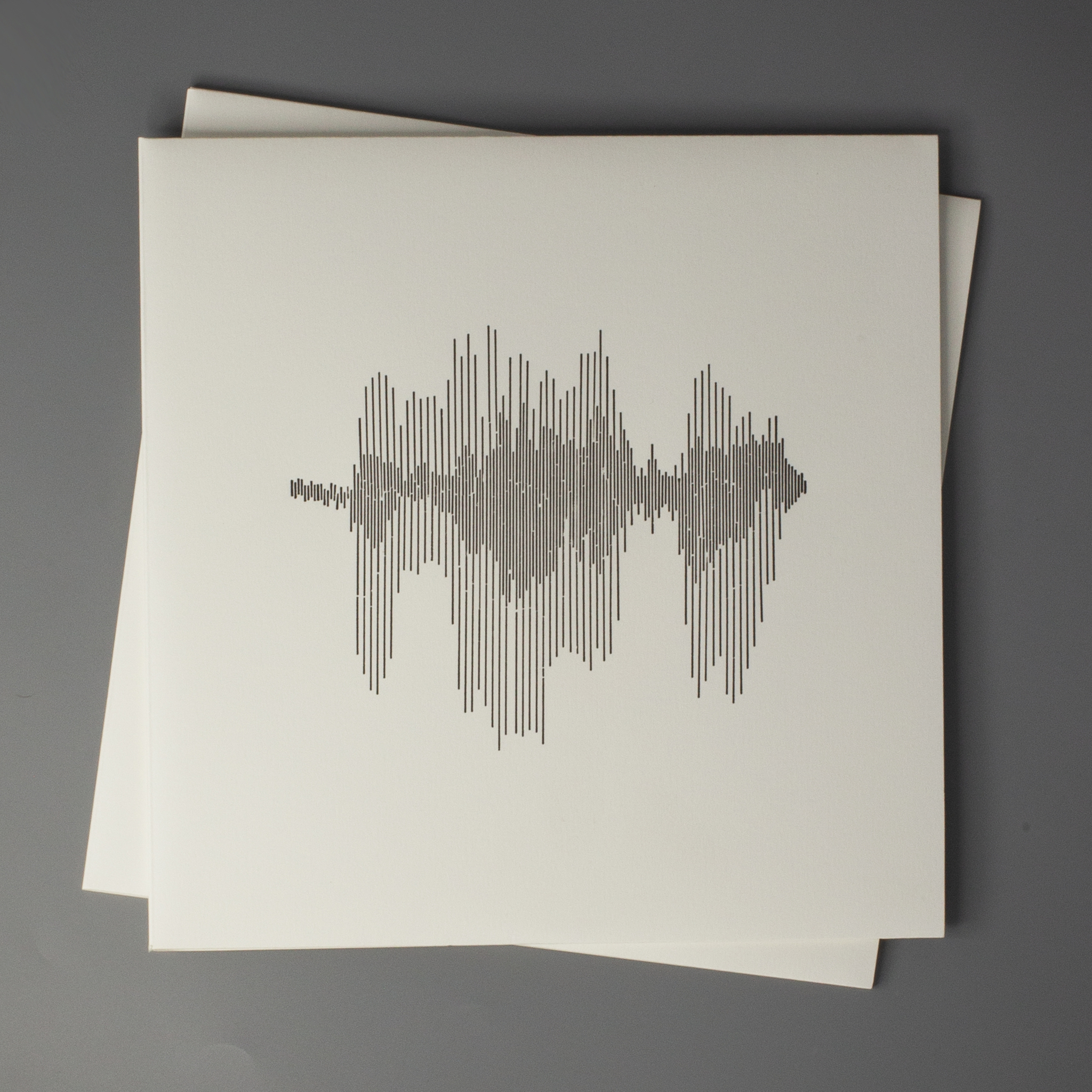 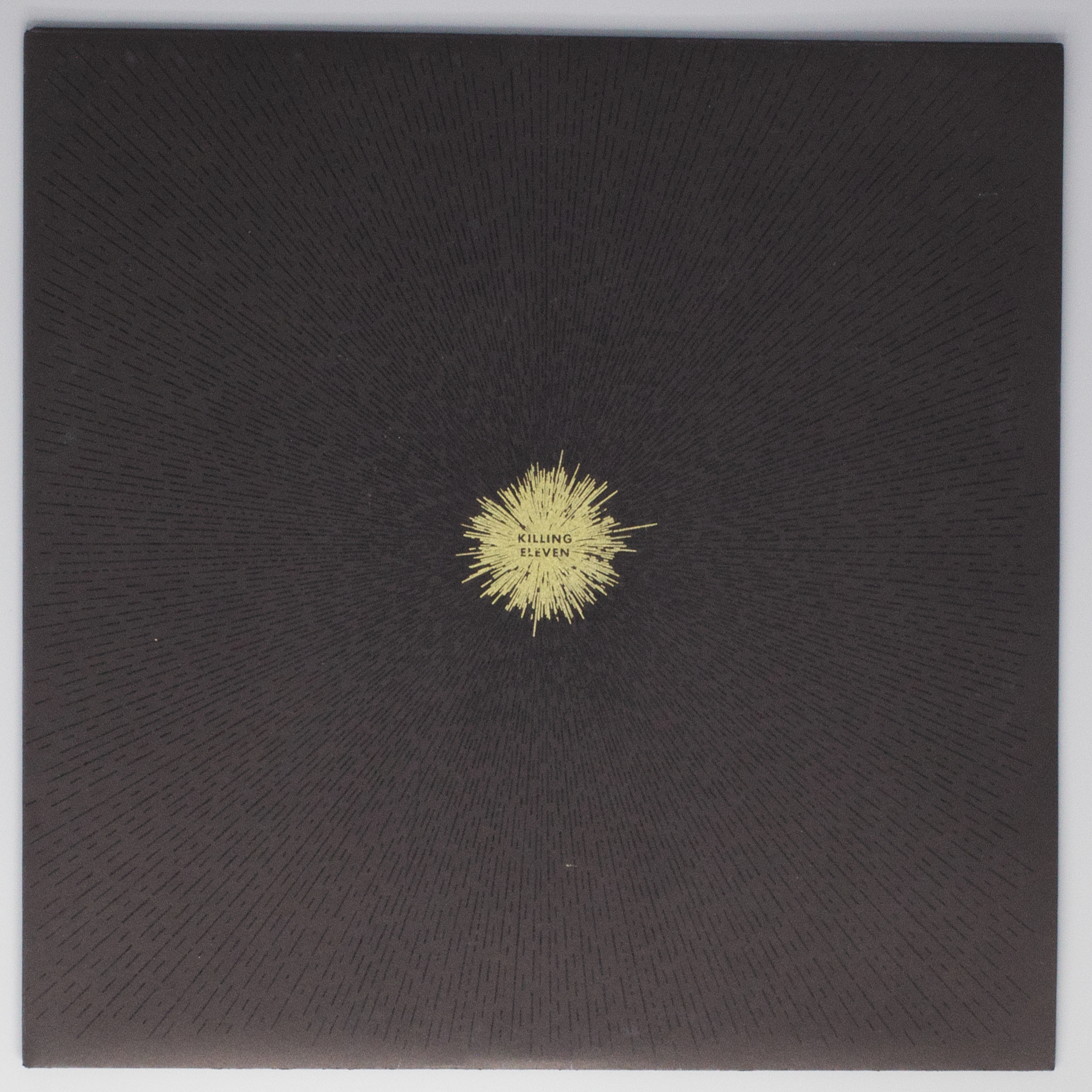 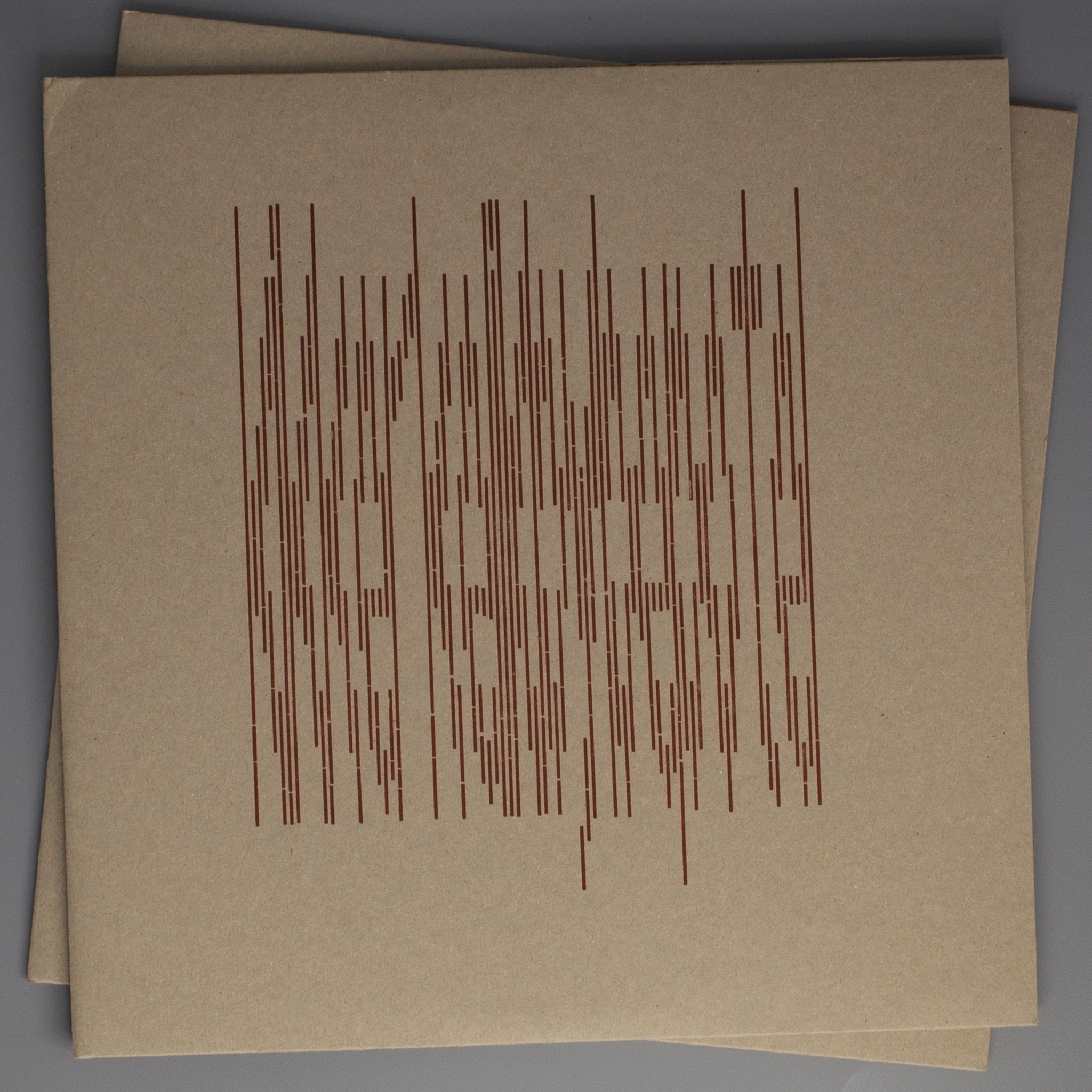 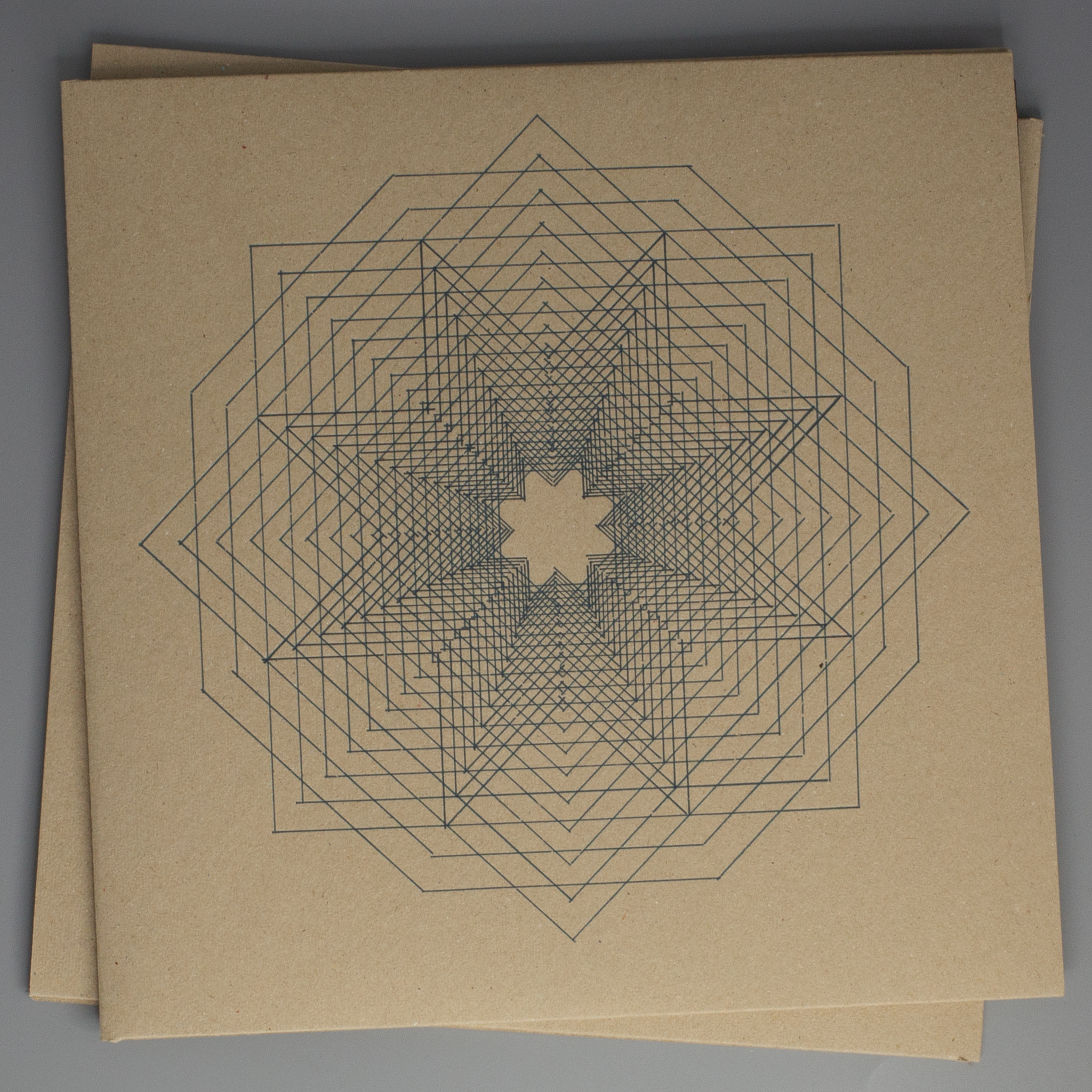 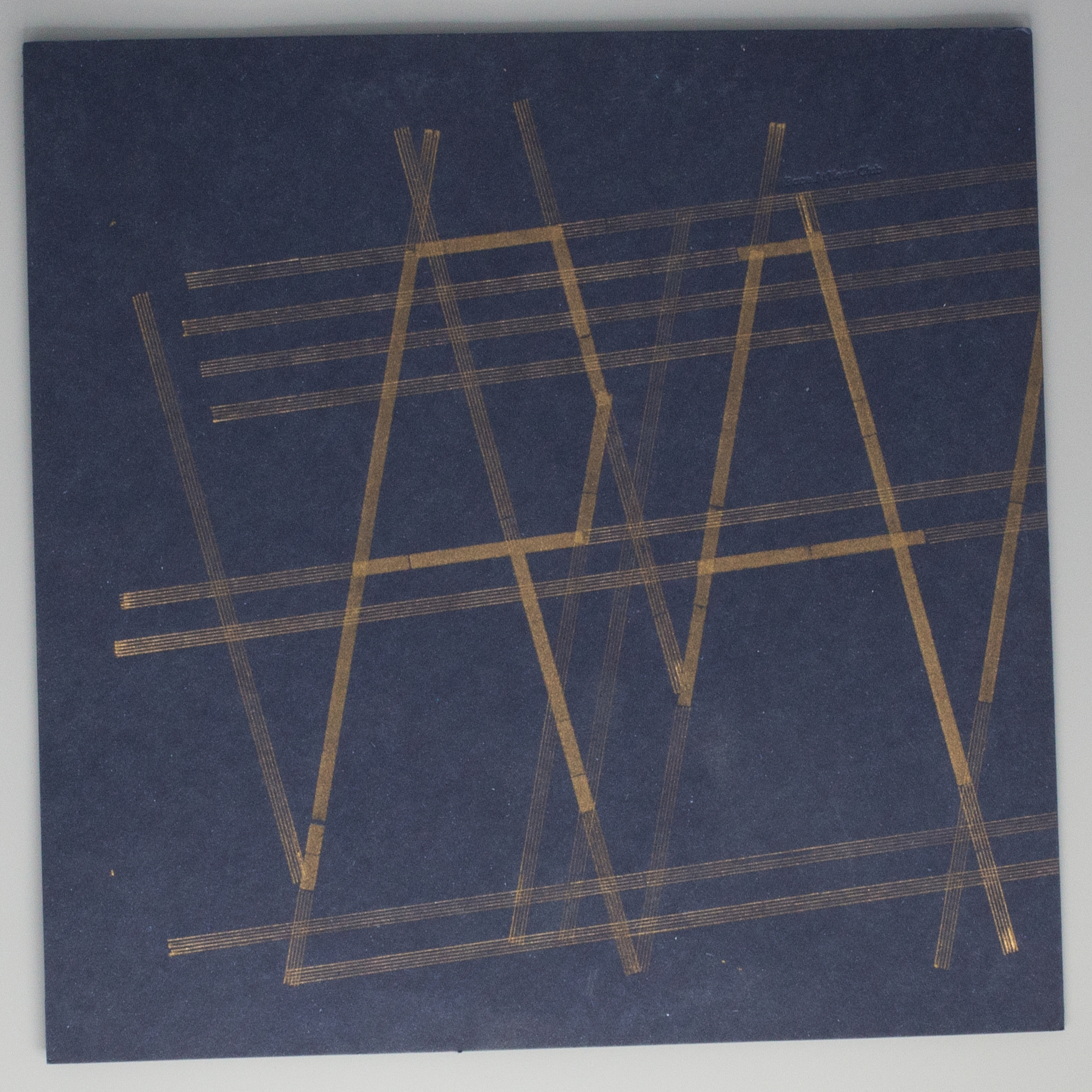 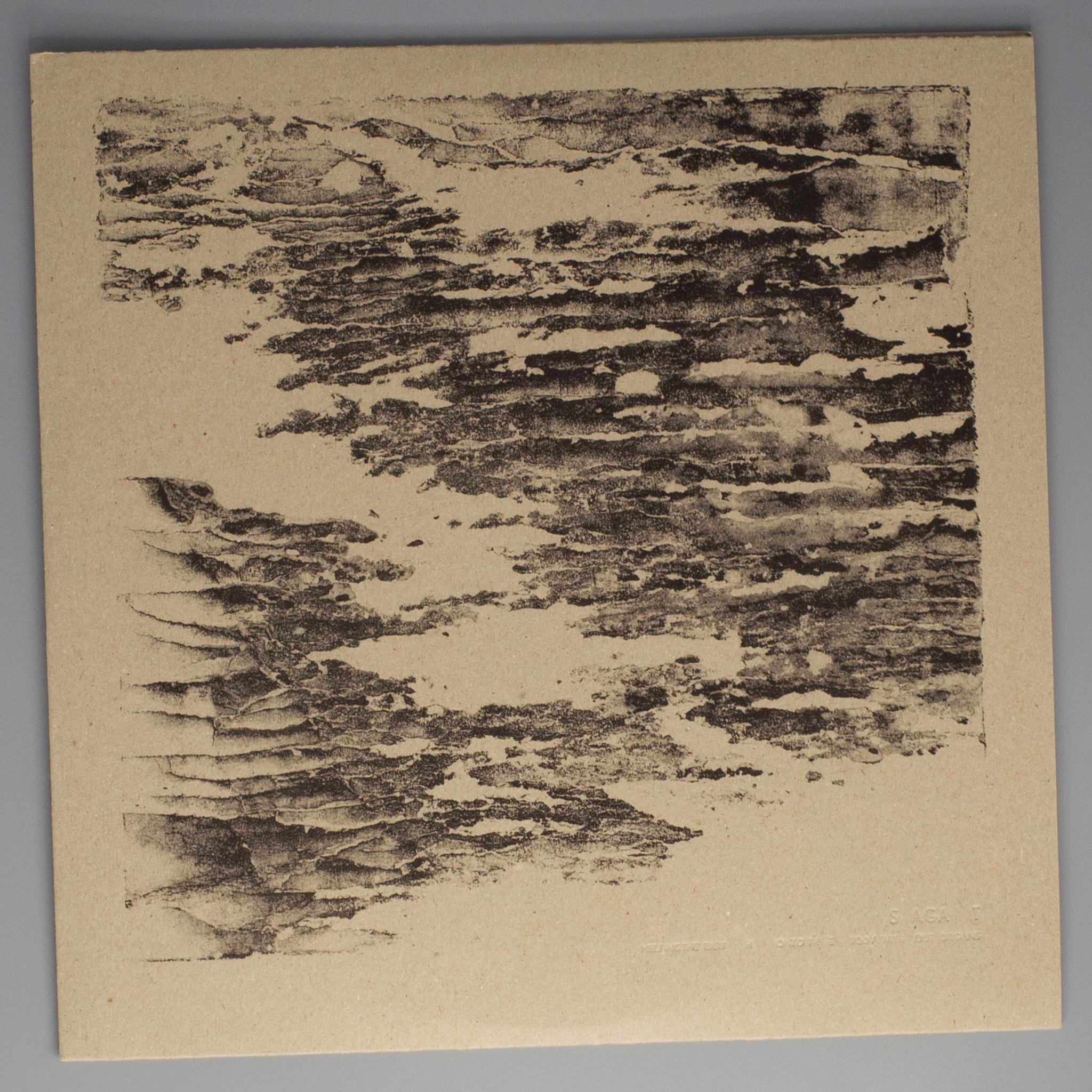 Melting The Earth Onto The Body Without Organs 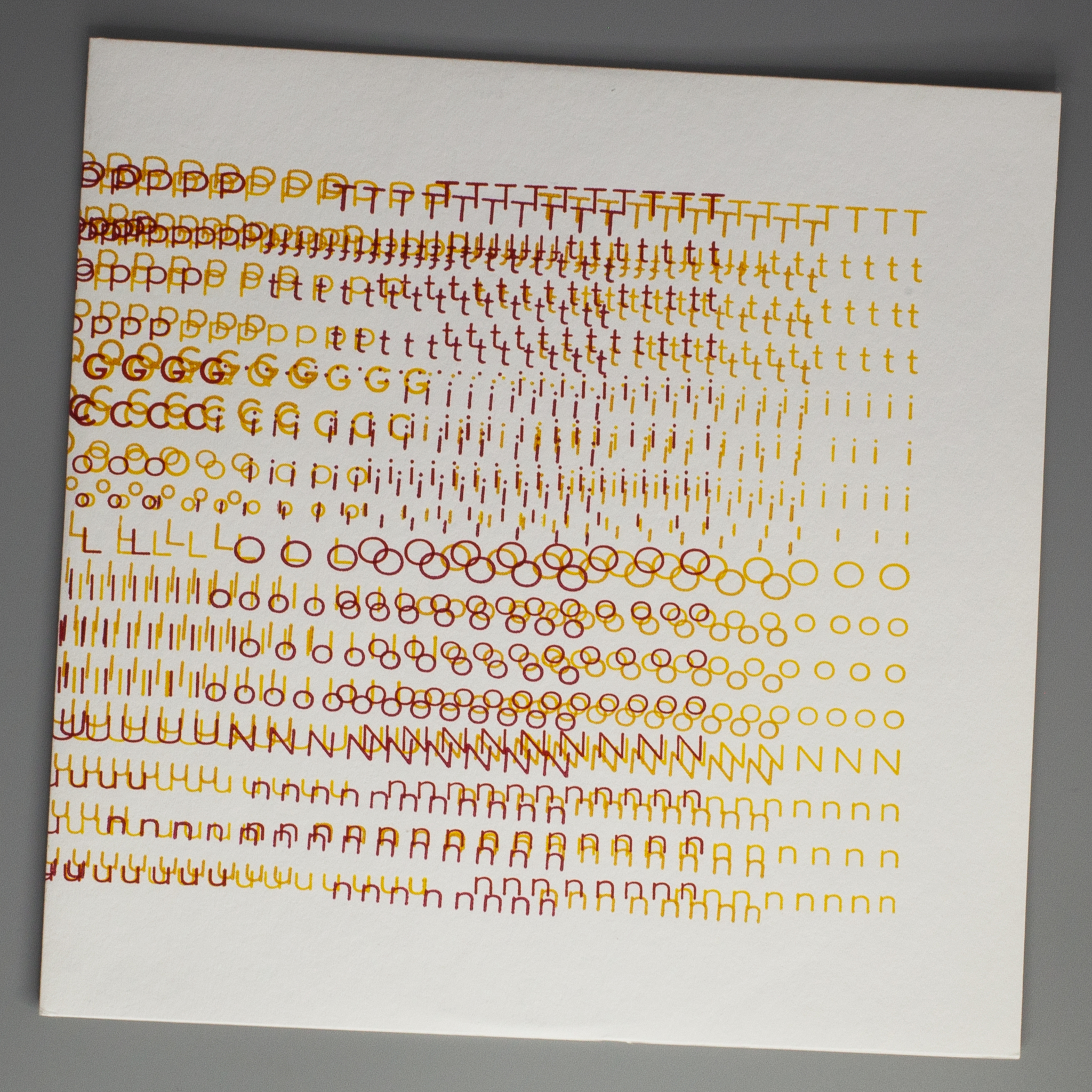 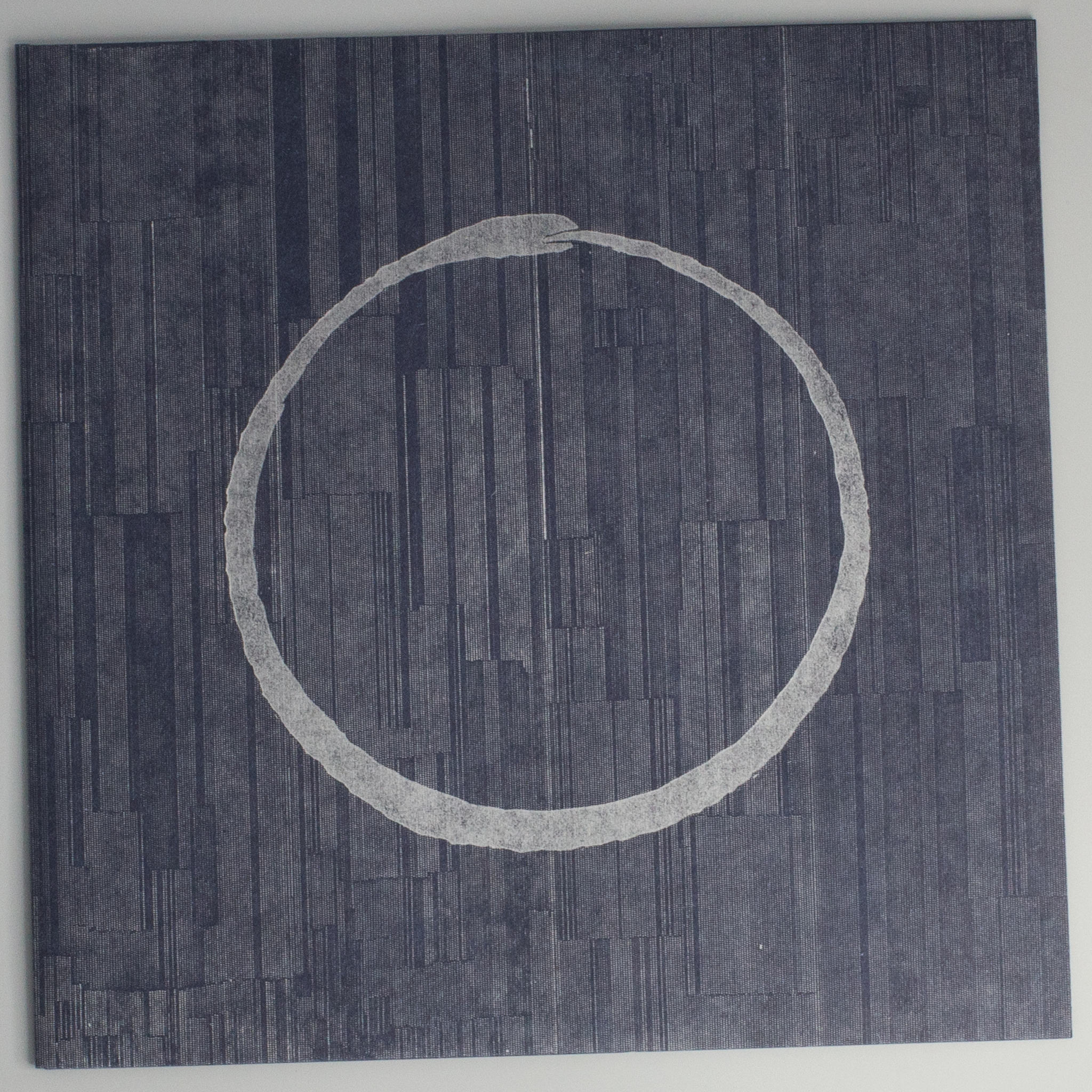 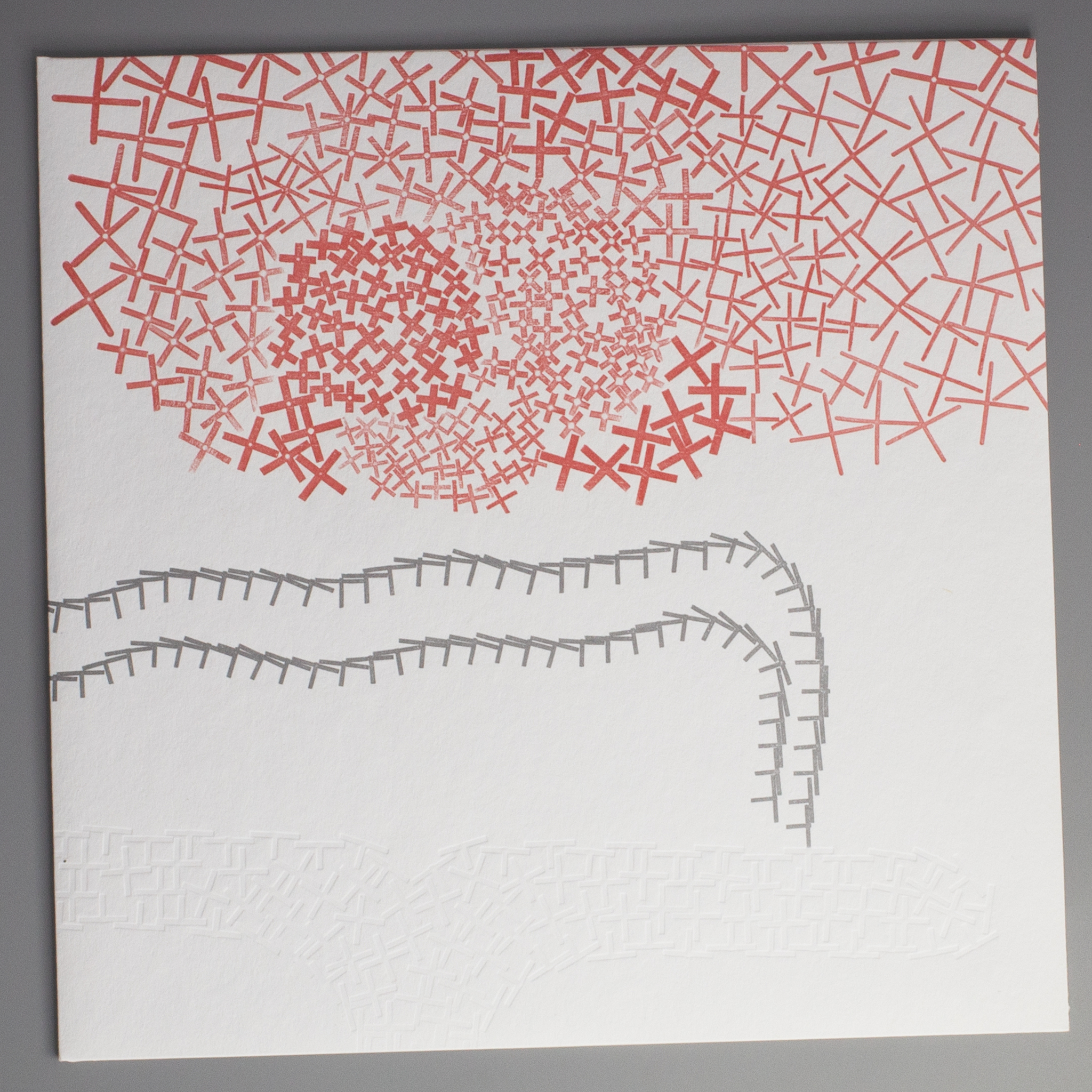 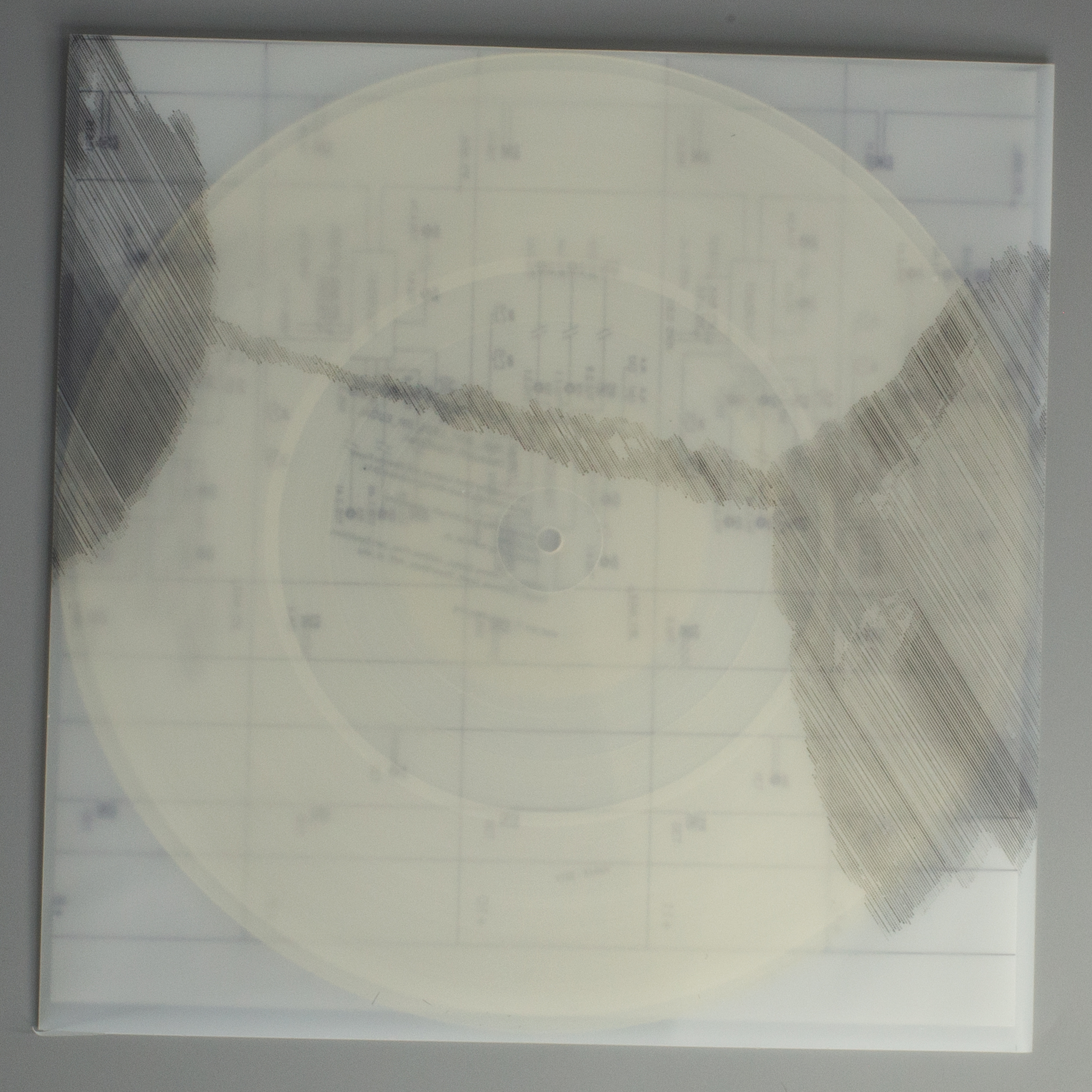 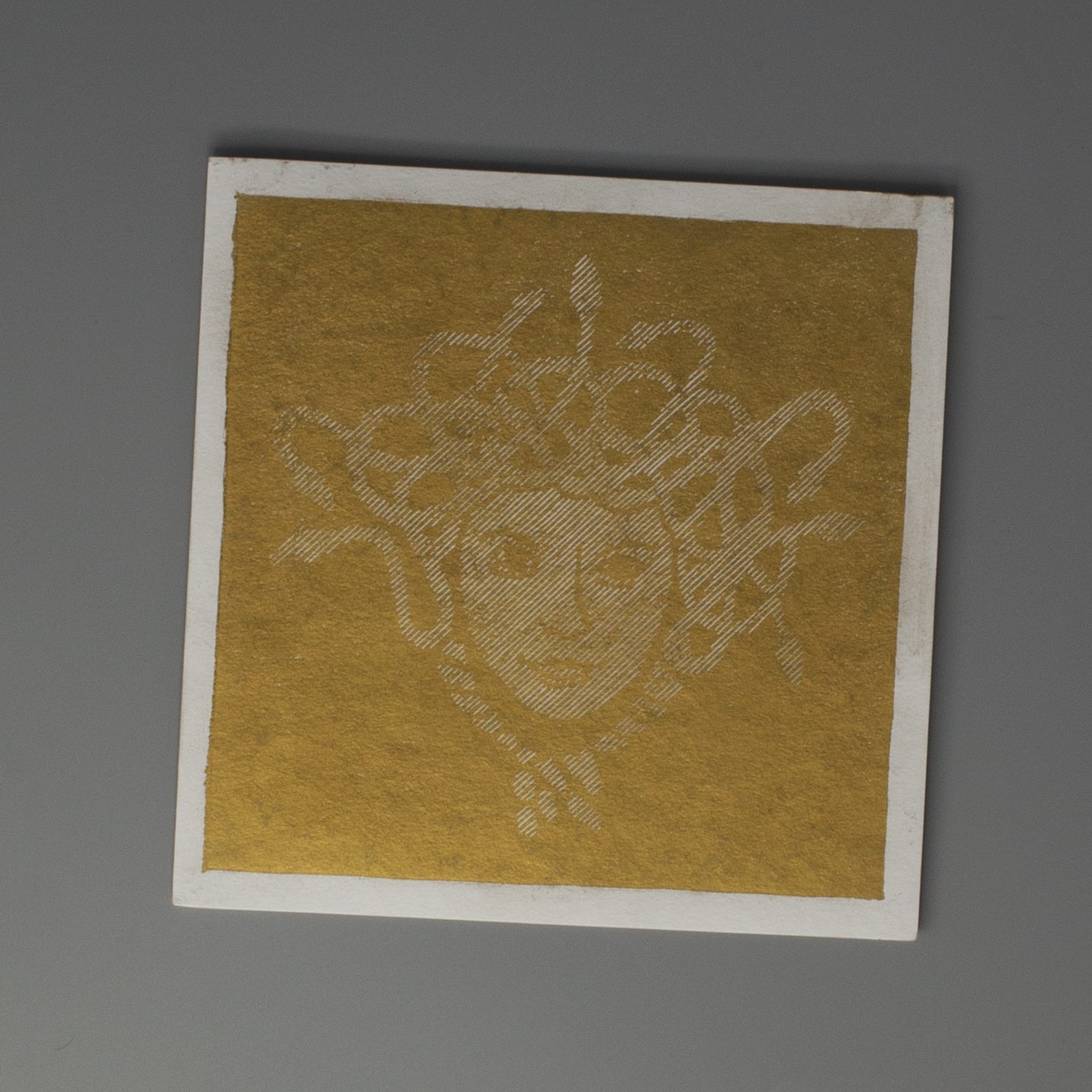 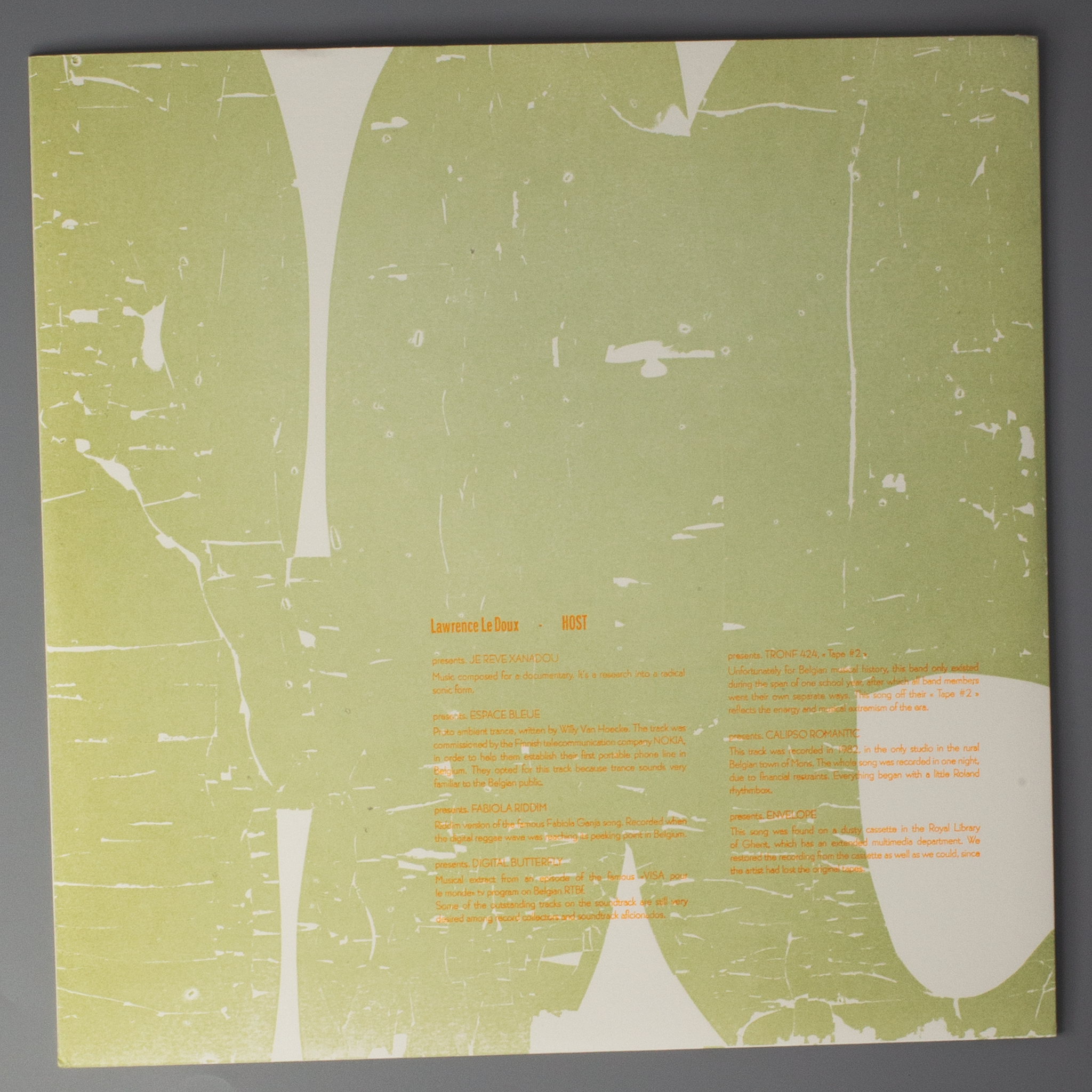 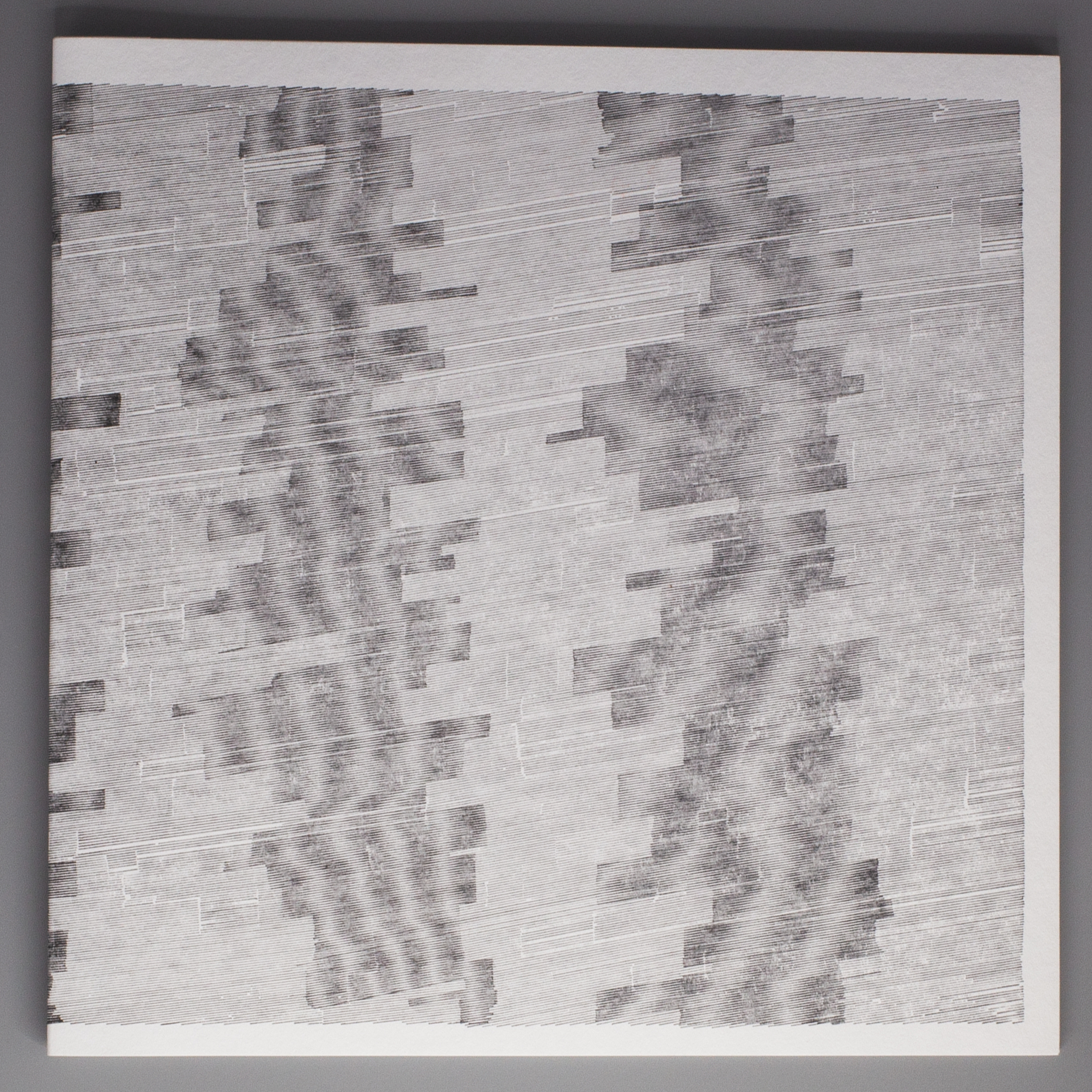