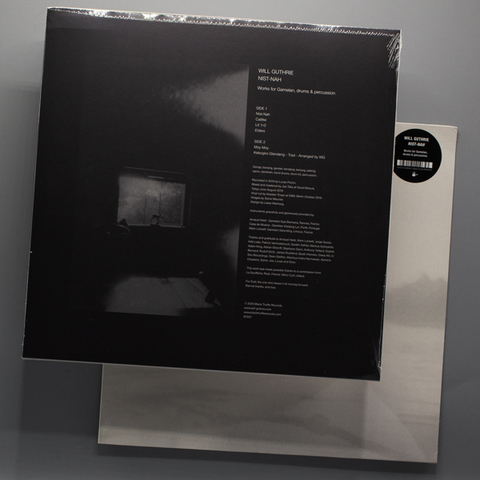 Nantes-based Australian drummer and percussionist Will Guthrie returns to Black Truffle with Nist-Nah. Like his previous solo record on the label, the abrasive hip-hop concrète of People Pleaser (BT027), Nist-Nah finds Guthrie branching out in a new direction, this time in a suite of six percussion pieces primarily using the metallaphones, hand drums and gongs of the Gamelan ensembles of Indonesia. The music presented here is grounded in Guthrie’s travels in Indonesia and study of various forms of Gamelan music, from the stately suspended temporality of the courtly Javanese Gamelan Sekatan, to the delirious, thuggish repetition that accompanies the Javanese trance ritual Jathilan, to the shimmering acoustic glitch of contemporary Balinese composer Dewa Alit and his Gamelan Salukat. However, far from an exercise in exoticism, Nist-Nah develops out of Guthrie’s extensive work with metal percussion in recent years (as heard, for example, on his 2015 LP for iDEAL, Sacrée Obsession), where gongs, singing bowls and cymbals are used to build up walls of hovering tones and sizzling details. Though Guthrie is broadening his palette to explore Gamelan instrumentation and pay tribute to his love of this sophisticated yet elemental percussion music, the pieces presented here are equally informed by Guthrie’s interests in free jazz, electro-acoustic music and diverse experimental music practices, exploring long tones, extended techniques, and non-metered pulse.

Nist-Nah presents a variety of approaches across its six pieces, from the crisp, precise rhythmic complexity of the opening title track to the droning textures of ‘Catlike’ and ‘Elders’. On the epic closing ‘Kebogiro Glendeng’, Guthrie offers an extended, layered rendition of a Javanese piece belonging to a repertoire primarily used for warmups, beginner’s groups and children first learning Gamelan, elegantly gesturing to his own amateur status while using the piece’s insistently repeated melody as an extended exploration of the hypnotic effects of repetition, falling in and out of time with himself to create woozy, narcotic effects until the piece eventually dissolves into a wavering fog. 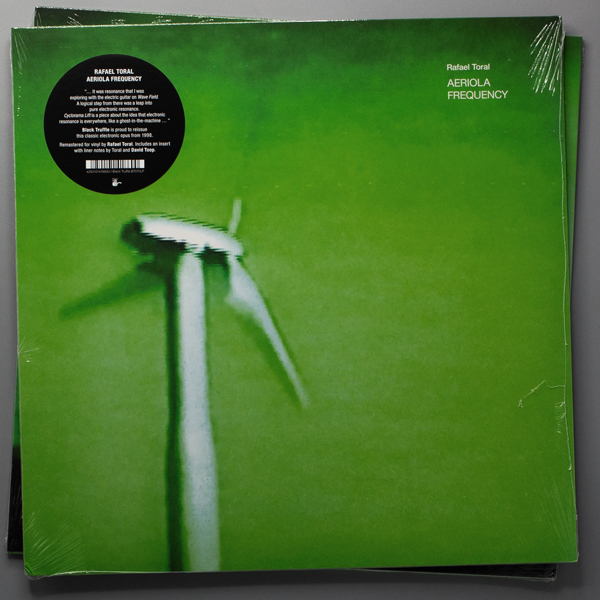 Works For The Ever Present Orchestra 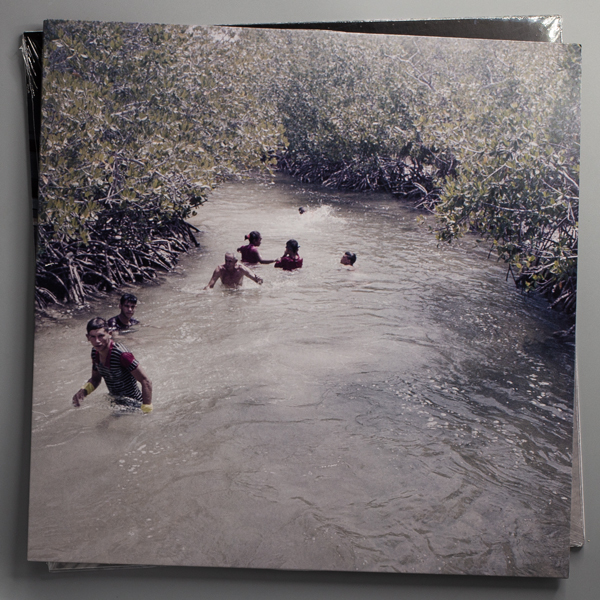 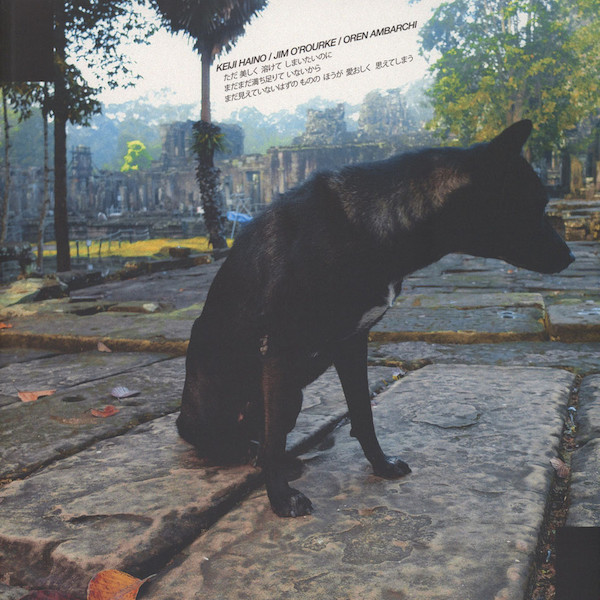 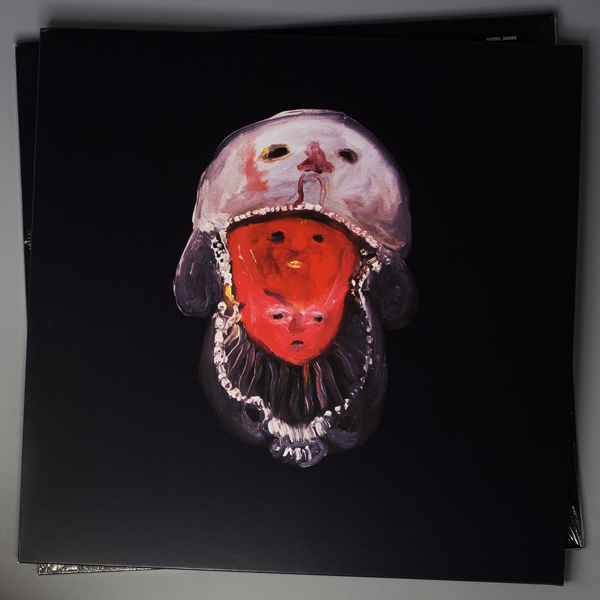 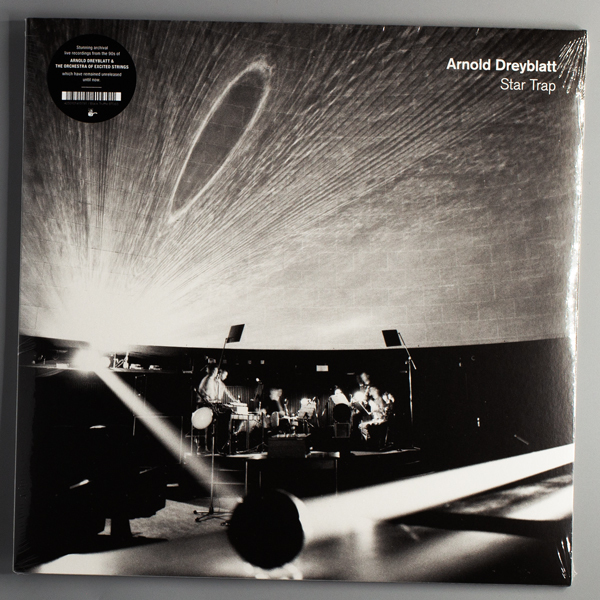 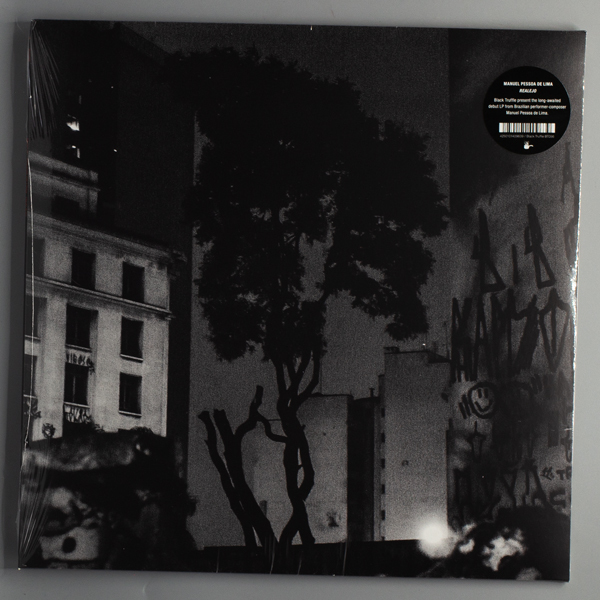 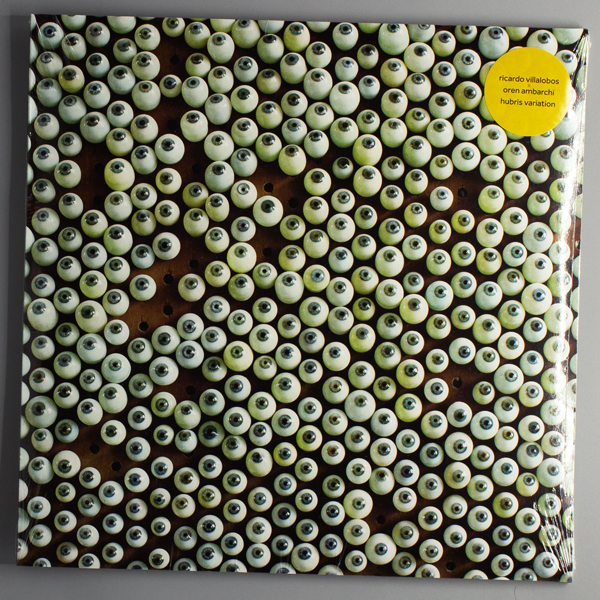 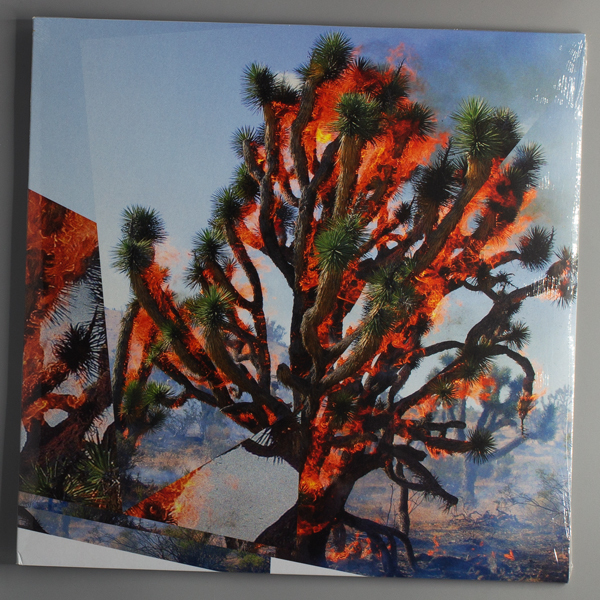 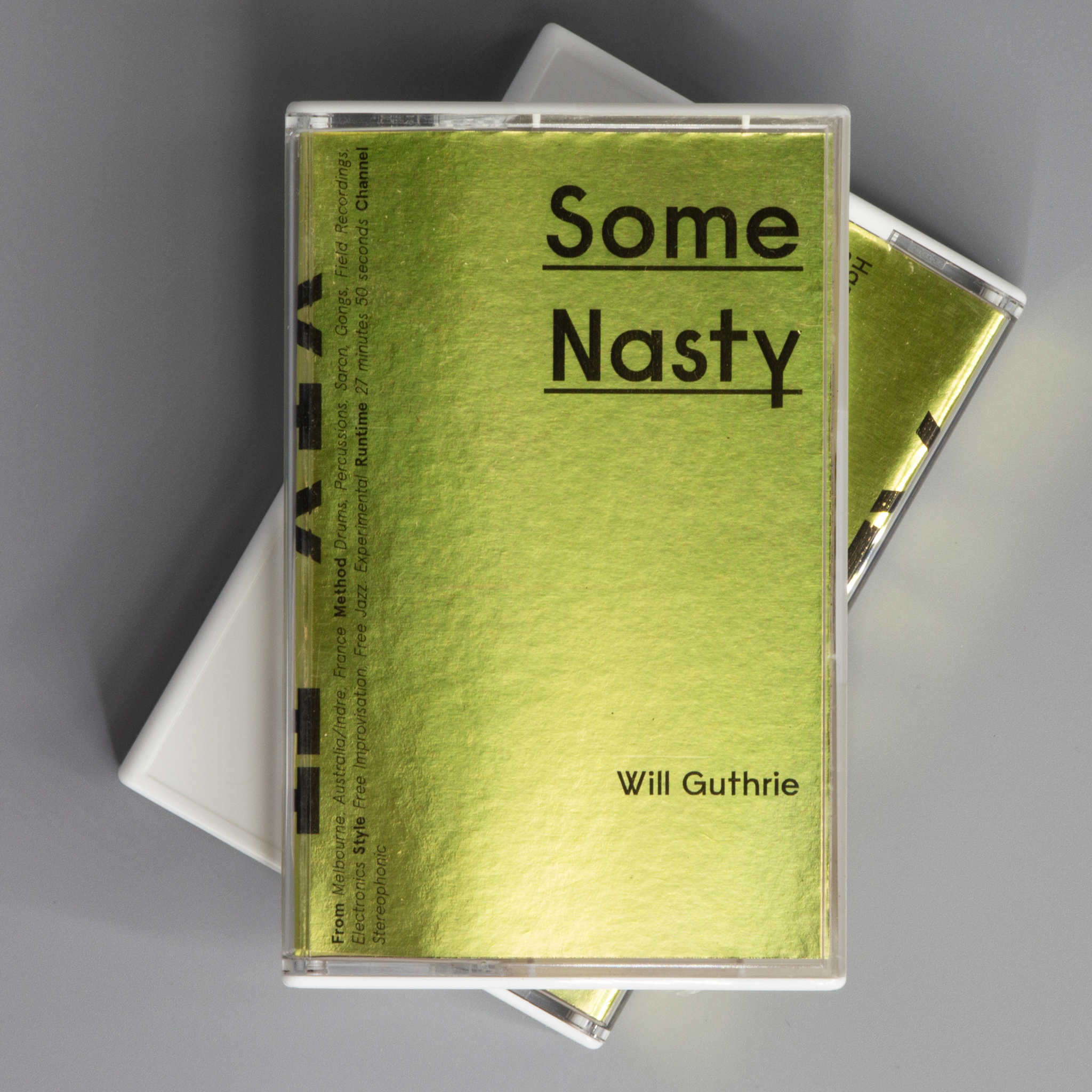