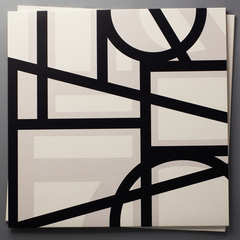 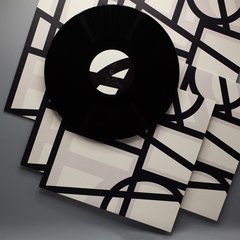 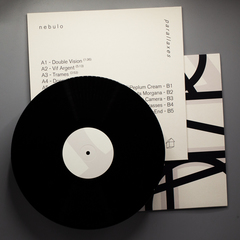 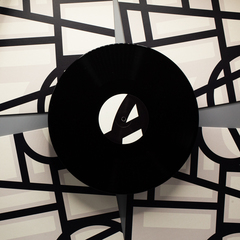 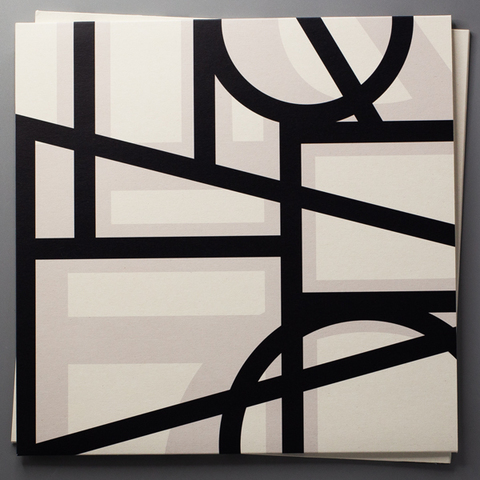 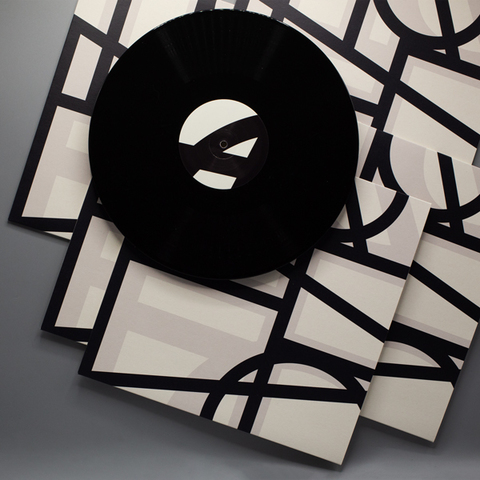 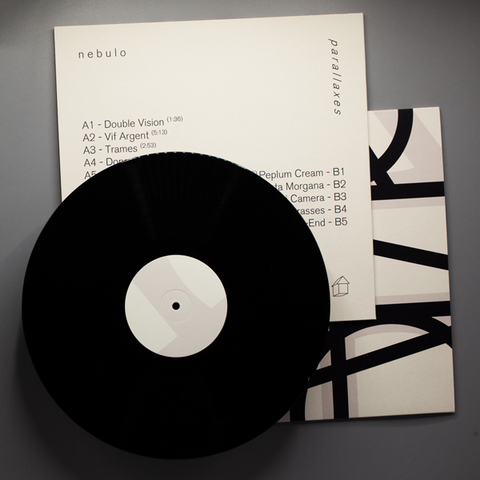 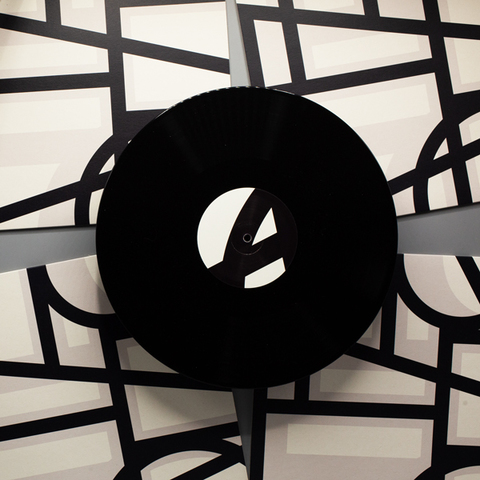 
Parallaxes was written for the most part in the spring of 2018. Acting as a prequel to the EP ​Ascii Snake released in June 2019 on Conditional, it is a consequence of ​Zellige​, released three years earlier on Phinery. These records are collections of polyrhythms and ritornellos of dramatic efficiency as much as they are an exploration of electronic tones. The phrase “music written for synthesizers” makes a lot of sense here.

This new chapter takes a final step in confirming an aesthetic turning point in Nebulo’s career, in which his polyphonic style, entirely concentrated on synthesised timbres (​Parallaxes’ only sound sources), reaches maturity.

By blowing life into these coarse and glittering materials, Nebulo reveals with great ease both their emotional potential and their profound tranquility. The composer expresses himself within the slightest shades and accents of the inner life of his constructions, with that global sense that is the science of melody, thus satisfying both fans of sonic spontaneity and those more attuned to an art of nuances. Thus, the sounds are sculpted, twisted, deconstructed and recomposed to form rhythms and melodies that are free in each of their movements.

Having already begun to work on the friction between the harmony and dissonance on his previous releases, Thomas Pujols takes things a step further with ​Parallaxes​. Here, he takes to microtonality and other scales of pitch that escape the norms of equal temperament. The repetitions and motifs he uses balance the soundscape by facilitating the reading of melodic variations that do not fit within our usual patterns. These two seemingly contradictory directions maintain a sensation of blurriness as to the chain of events, as well as to the vanishing point towards which each composition leans. Thus, repeated listenings of the record will necessarily lead to a new angle of approach each time, allowing the listener to access the sonic picture in its entirety, and ultimately make the image clear.

The question of multiplicity is precisely the central theme of this work, wherein every change of position regarding one same object, one same point of attraction, results in the birth of a new entity. As we move from track to track, each layer of sound is often the mirror of another, near or far. In their construction, in their existence, their interactions and sometimes even in their absence, the sounds weave a subterfuge that we must dispel in order to truly explore it. Nebulo draws a narrative pattern designed to disorientate, both a mirage and a tangible phenomenon, that changes in the midst of our perception. 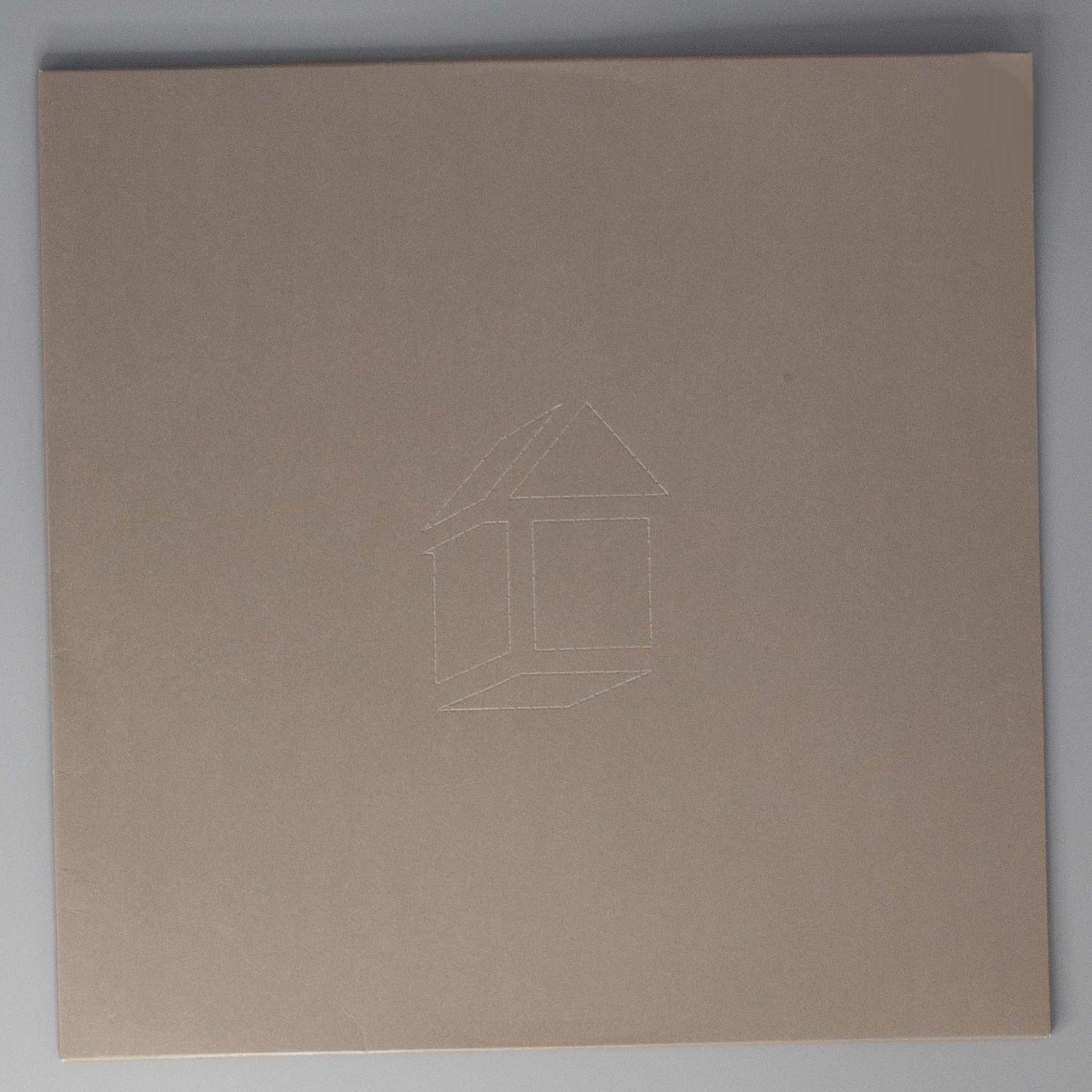 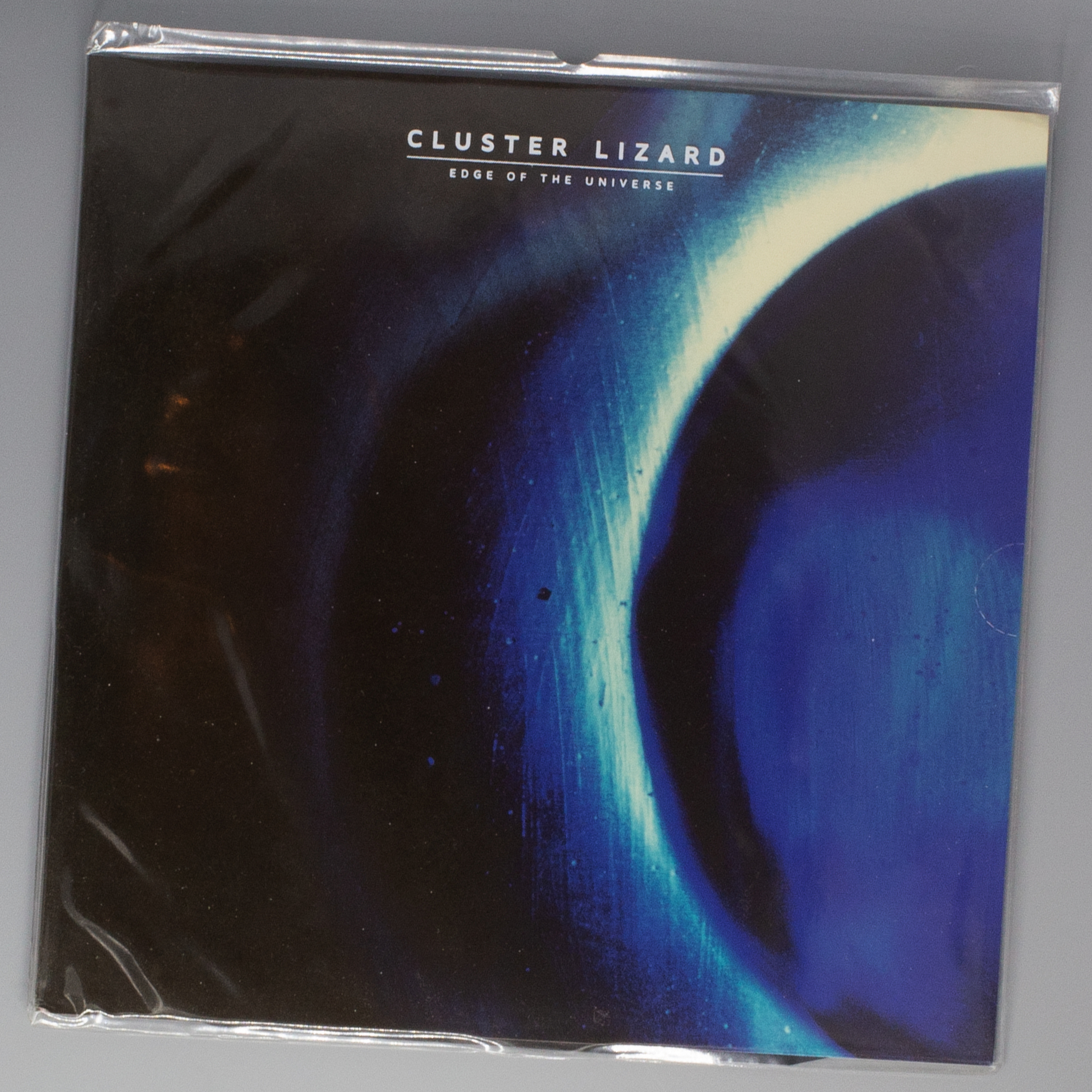 Edge Of The Universe 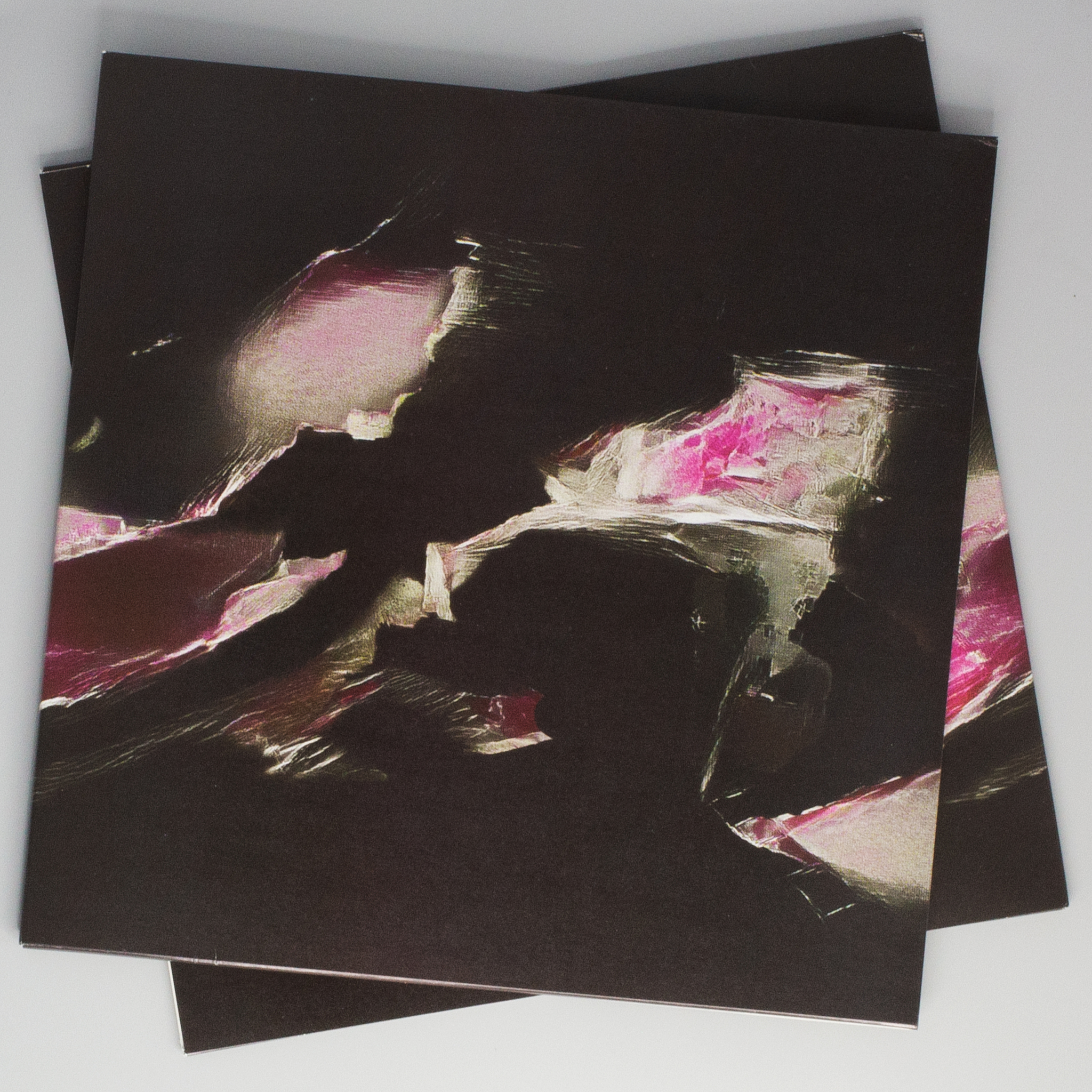 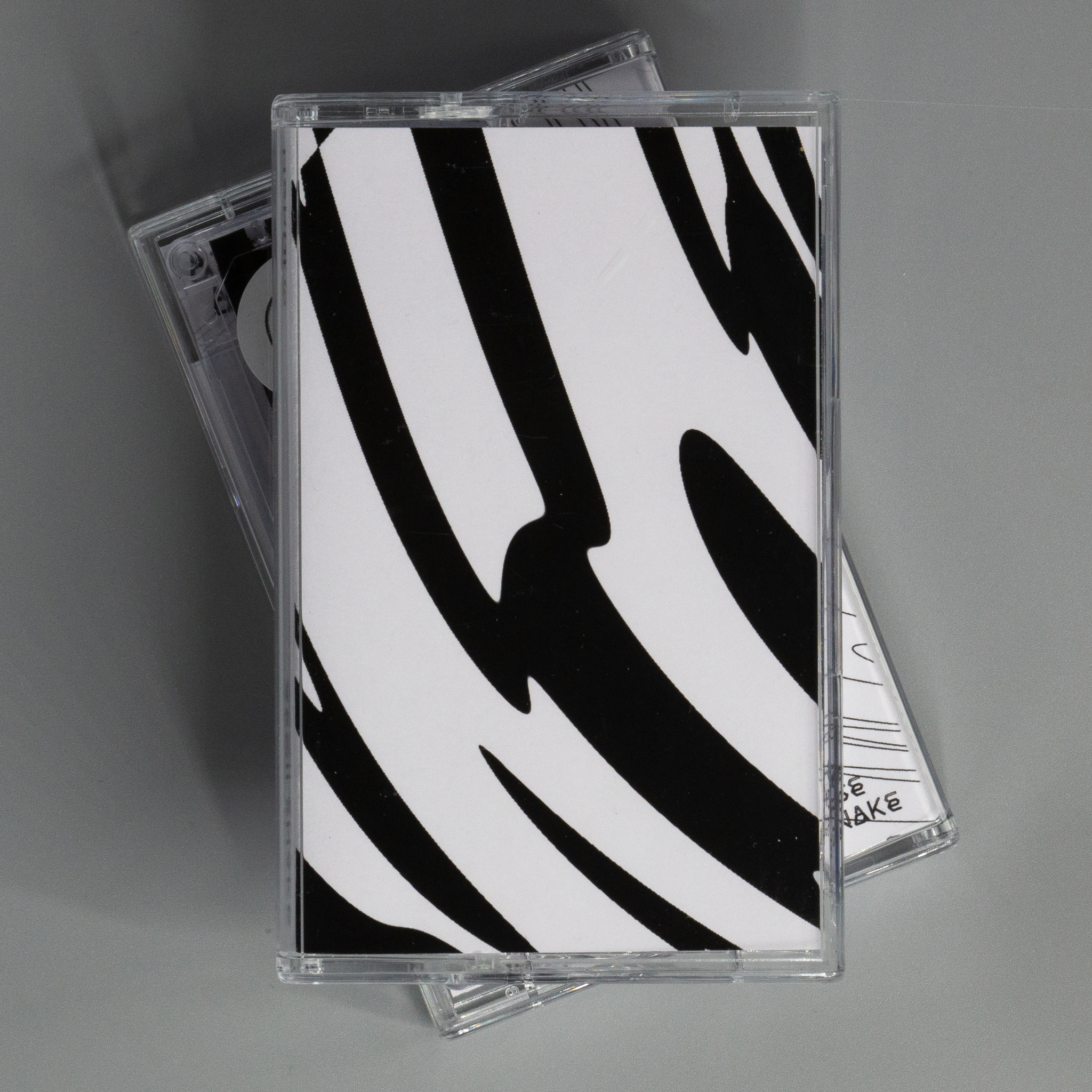