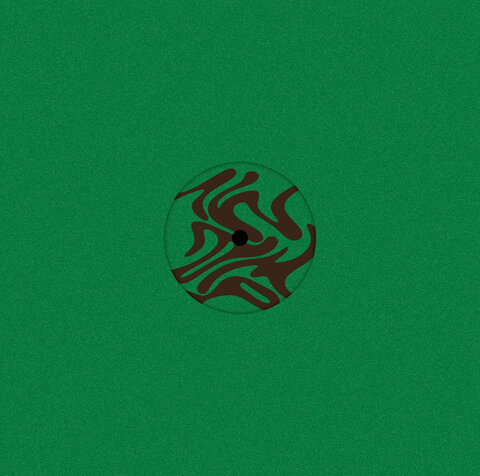 ‘Beneath the rusting sky...’

Their self-titled debut 12” album was released via their collectively run imprint Wanda Portal in November 2016, a ‘quietly alluring debut of post-punk tempered avant-pop songs’(Boomkat) that laid out the project’s foreboding mystique and intoxicating dream sequences with a lurking, devastating sense of purpose and (mis)direction.
Other outings have included myriad solo collections of poetry, a two-track release of lurid dissonance and elegiac elevation (Signs / Cornerstone, December 2016) and an extraordinary reinterpretation of the soundtrack for cult film & iconic document of modern alienation Wanda (1971, dir. By Barbara Loden)

With Swamp, their sequel to this activity and their first appearance on Outer Reaches, FITH become a refined force, on a record where all their compelling pluralities and attributes are honed and augmented; everything dilated to delirium.

The atmosphere here is one of veiled dread and psychic disturbance, a haunting and macabre psychedelia strewn with echo and dub FX, fragmentary fever dream poetics, elemental drum patterns and volatile synthetic interference. Although the collective conserve the raw crux of their earlier material their execution is, in this special instance, heightened by an intent to broaden and prolong their unique strain of intensity. Emphatically sinister openers like Forest and Pound present sidereal sequences before building to barrelling, corrosively processed percussion, paroxysmal free jazz and a baleful, concrète-inflected score of electronics, while Swamp introduces phasing currents and a vocal evocative of a chorale from some forgotten giallo film. Elsewhere l'au delà (the beyond) presents a stunning, sombre passage to another state entirely, like some desolate new inflection on Coil’s Going Up, before Białystok shifts into a finale of transportive and meditative evaporation. Together these tracks make for an incredibly immersive and congruous conception; an utterly complete and mesmerising document.

In Swamp’s various dimensions perhaps there’s comparisons to be drawn with the ritualistic krautrock of Conny Plank and Holger Czukay’s Les Vampyrettes, with the hallucinatory, tribal rhythm cycles of Shackleton & Anika’s Behind The Glass collaboration, with the primeval drone of Jeremie Sauvage, Mathieu Tilly and Yann Gourdon’s France project, with the echoic, disquieting chamber intimacies of Tuxedomoon’s Pink Narcissus material and with Lucrecia Dalt’s eerie free verse abstractions. But really, we’ve not heard anything like this before.

Discussing their own inspirations and touchstones the collective cites Franz Kafka, Dario Argento, Lucrecia Martel’s La Ciénaga (The Swamp –the film the record is named after) and Yiddish ghost theatre as figures, works and artforms that were prominently drawn upon during the making of Swamp. Yet whilst their imprints could be traced by some, they resemble more of a covert presence within a nuanced whole rather than obvious aspects which moor this record to any familiar setting. Instead, the acutely unsettling yet poignant spoken word of Miller and the mercurial nocturnes and visitations produced by Margetts, Lmx, Mathé and Da make for a record of strange, novel and striking energies.

In revealing the remarkable location and period in which Swamp was recorded Margetts and Miller give a vivid indication as to how these energies are so potently invoked:

‘The record was mostly recorded in a caretaker's wing of a 17th century castle in Normandy. It was early March 2018, and our first encounter with the Spring. We had no idea how everything would unfold. There was a lot of tension. Some of us felt compelled to get outthe attic room where we had set up our makeshift recording studio and just walk and walk down the vast flat meadows and explore the relics of the wartime barracks, others wanted to keep recording. The outside was serene and inviting, and even though we had been cooped up indoorsrecording for long stretches of time, we could see from the corner of our eyes, the branches of the trees quivering; an impersonal energy blew through us and then things just happened.’ 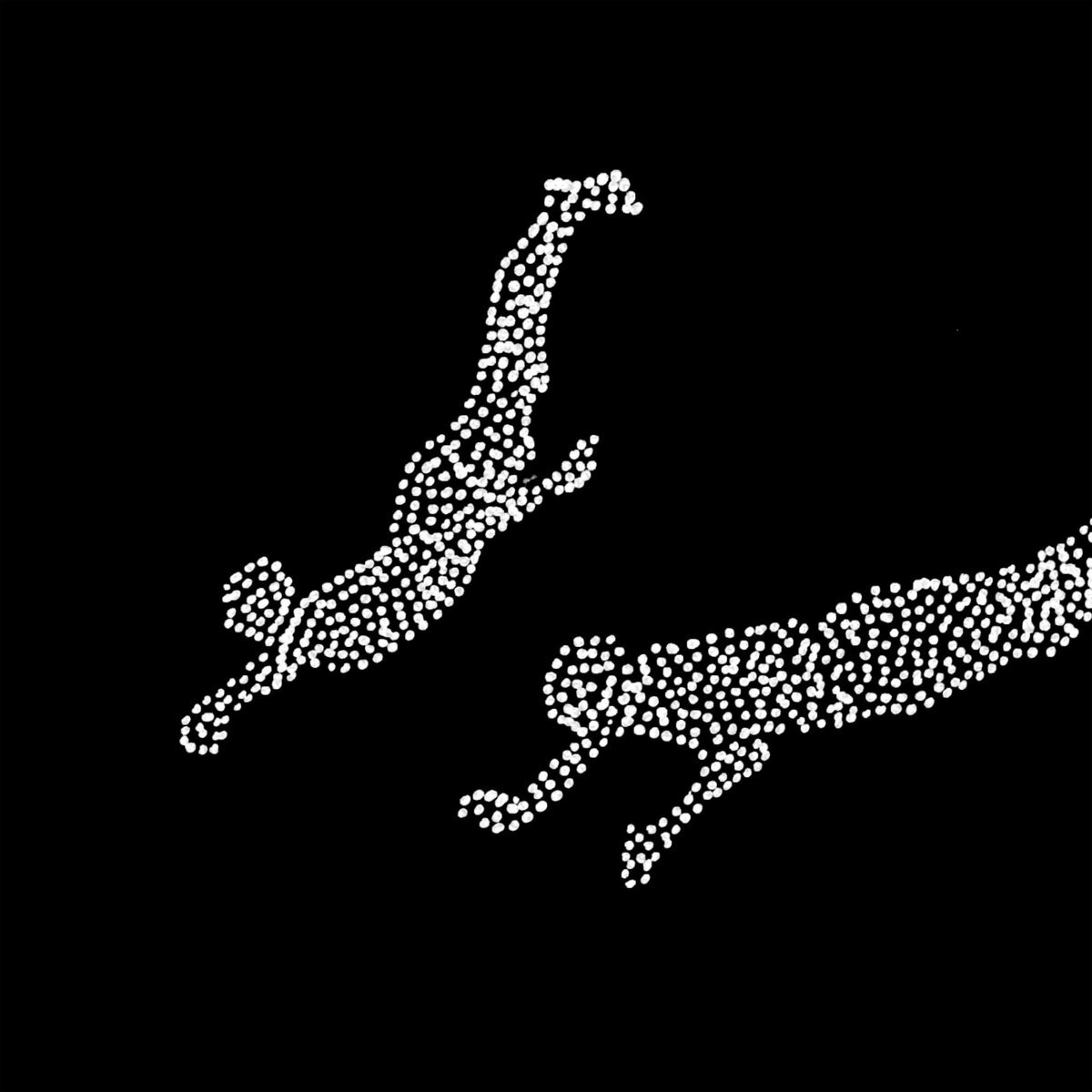