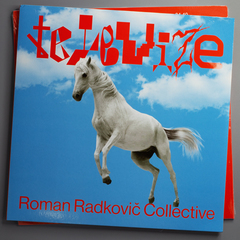 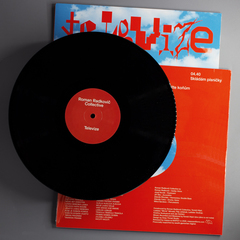 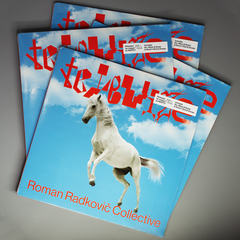 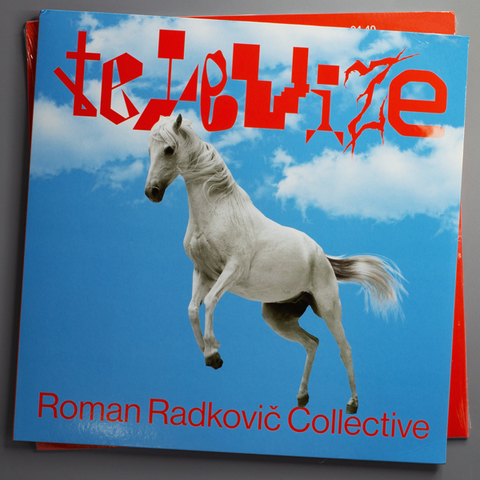 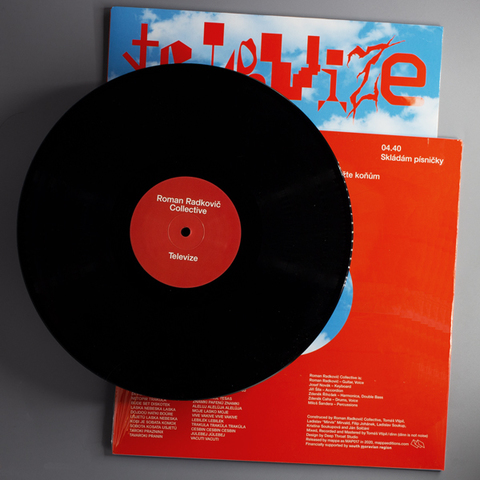 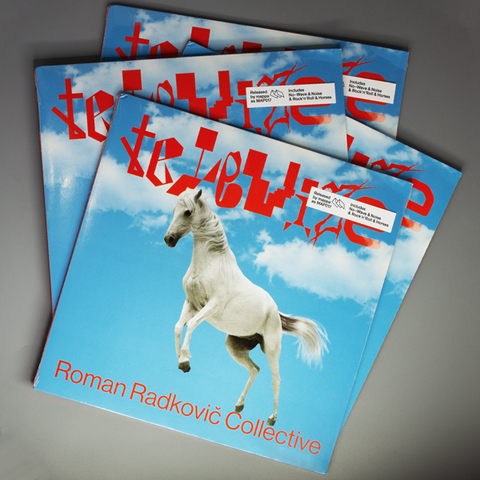 The joyful, tender, almost too tender, but at times extremely intense album entitled Televize was made by the inflamed, wholly focused, at times completely scattered, dissipated and organically chaotic ensemble called the Roman Radkovič Collective. It throws at the listener a threshold music and a poetic experience of the world.

If one record can mediate otherness, a music which can never be imagined without first-hand experience, it is the LP with the magical title Televize. It sounds like a gargantuan musical belly which can swallow anything, churn it, mix it and eject it back into the world in unexpected constructs. These are full of broken rhythms, dense layers of sound, disfigured melodies, chants, recitations, hectic yelps and urgent tidings, while showing occasional glimpses of precious lines of melody. Although it may seem that the main logic behind all the output of the Roman Radkovič Collective can be found in extensivity, a total surf on noise, free and grotesque pop-cultural soundscapes (we hear bits of classy Czech evergreens like Czech anthem, Zaľúbil sa chlapec, Yellow Submarine, Když jsem šel z Hradišťa, but also various confessions, laments, art brut poems, expressions of absolute spontaneity, imagination and boundlessness), after repeated listening the intensity of the protagonists shines through. Intensity in the sense of a measured deepening of the internal need to express oneself, to circle around the obsessively loved topics, texts, their heroes and loves.

But screw all the trajectories of relations and discursive constructs, there are no similar records in the world, maybe with the exception of Schlingensief’s project Freak Stars 3000 with its similarly excited and possessed big band. The motto is: prophecy, joy, noise, only good things to the good, everything to everything and, most importantly, density embodied. Density which is intoxicating like Koulelo se koulelo červené jablíčko. There must be much of everything and it must go all the way and never fall short.

This album is the funnel of the world. Televize will glut and mesmerize you. All power to imagination! Don’t search for idioms, wage death on virtuosity, let yourself be flooded by the breached dams of joy and consciousness. And you will love the album art. 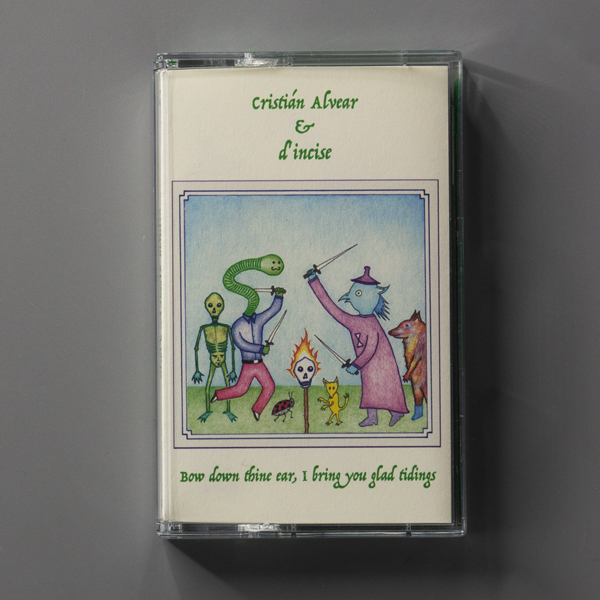 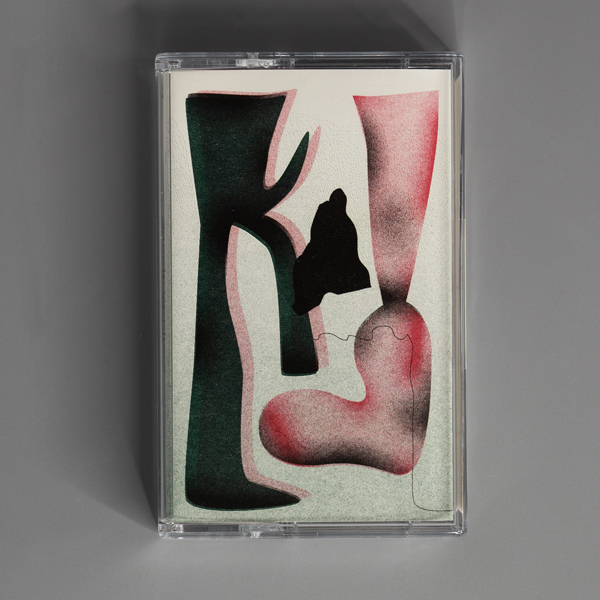 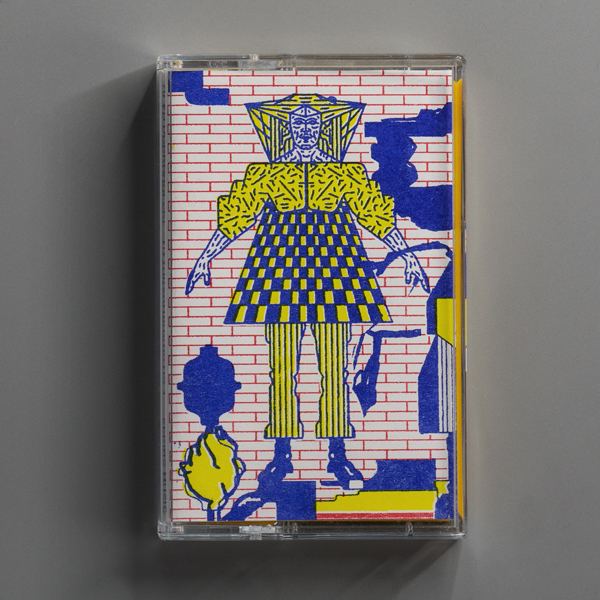 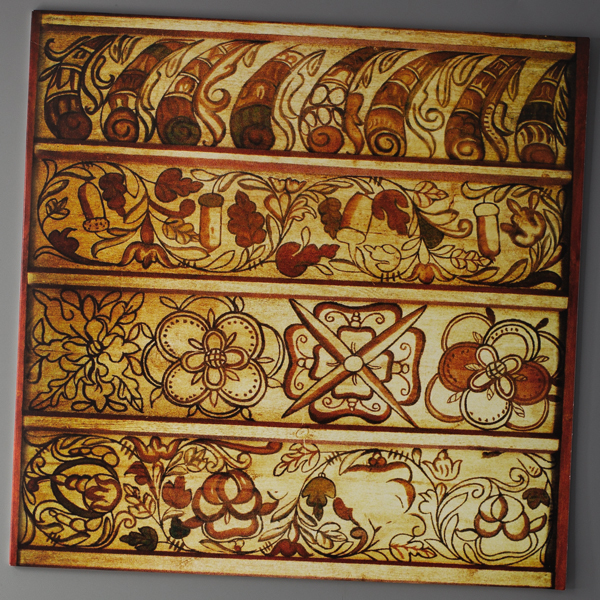 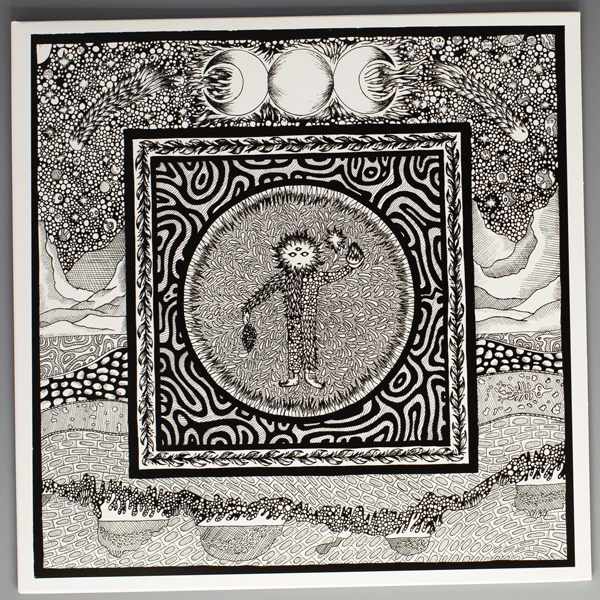 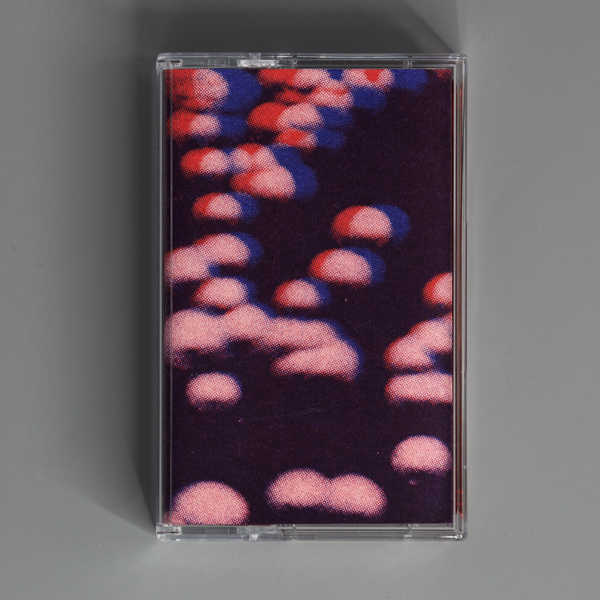 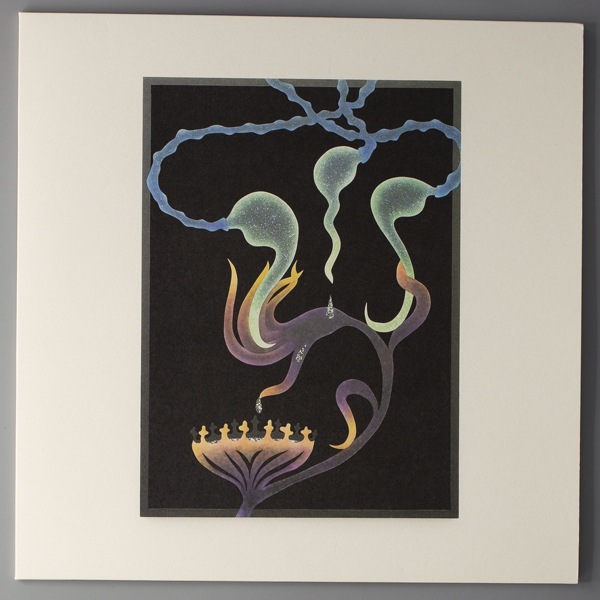 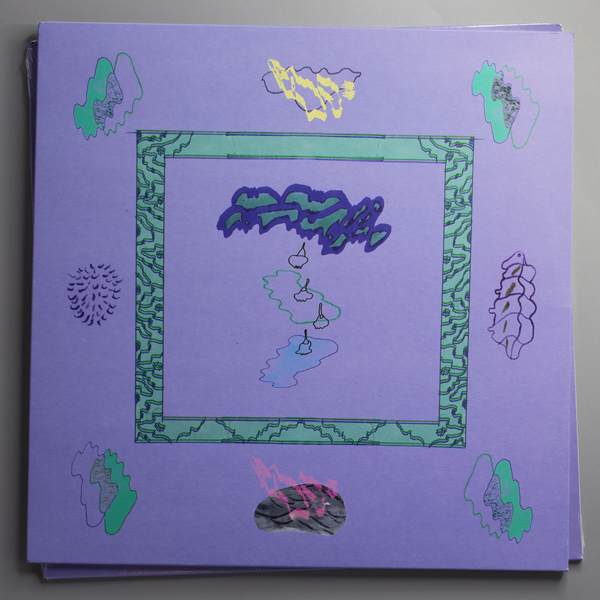 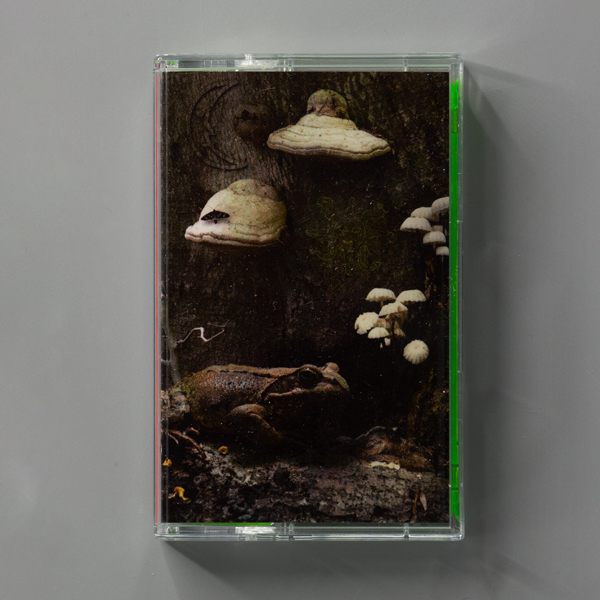