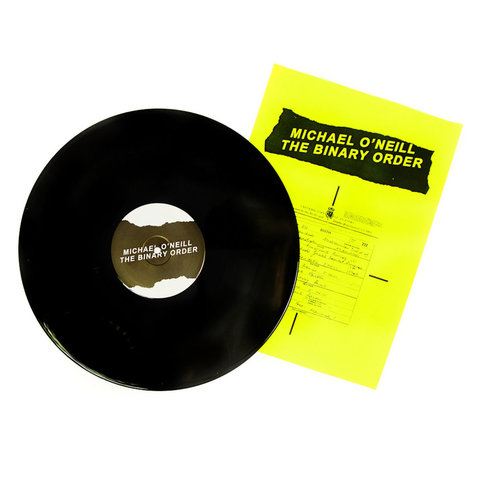 GET THE LOWDOWN HERE:
"Chewed up and spat out, targeted and watched."

Surplus labour piles up in concrete reservations. The veneer of democracy is fading fast. Confusion reigns. Our subjection to the economy’s ravenous death drive is eased and obscured by Silicon Valley soma, street drugs and the media’s trivialising babble. Pop music’s part of the distraction, of course, but it doesn’t have to be.

‘Binary Order’ is the debut album from Michael O’Neill, a child of Irish immigrants born and raised in North Manchester. A polemic on culture, class and society, ‘The Binary Order’ is fiercely political and musically infectious.

“I’ve had enough of this avant-garde shit”

O’Neill can rant like a Mancunian Mark Stewart when it suits him, but he’s a fine storyteller too. Privileged social butterflies, desperate addicts, vapid pop stars, and frazzled info-workers pass by in vivid character sketches. Lead track ‘One Rule’ is an anthem for the dispossessed millions – the clear-eyed urgency of its chorus contrasts bitterly with samples of a royal correspondent, fawning abjectly.

Originally the frontman of The Sonar Yen, Michael O’Neill has since collaborated with cult heroes Gnod, contributing lyrics and vocals to the acclaimed albums ‘Full Moon Ritual’ (2010) and ‘Infinity Machines’ (2014). He released the compellingly raw ‘Michael O’Neill’ EP on their Tesla Tapes imprint in 2013 before Bristol label Fuck Punk (run by Young Echo members Ossia and Vessel) approached him to make the album that would become ‘The Binary Order’.

Produced by Sam Weaver (Hungryghost / Charles Hayward) with O’Neill, and additional input from electro-acoustic composer Danny Saul (‘Beowulf’ / ‘The Last Kingdom’), the album’s visionary production combines hip-hop swagger with clattering dub and cleansing acid. With its surgical hooks, unflinching lyrics and moments of sonic chaos - dramatic, pacey and possessed of an irresistible narrative flow - you’ll be lucky to hear anything as bracing in 2019 and beyond. 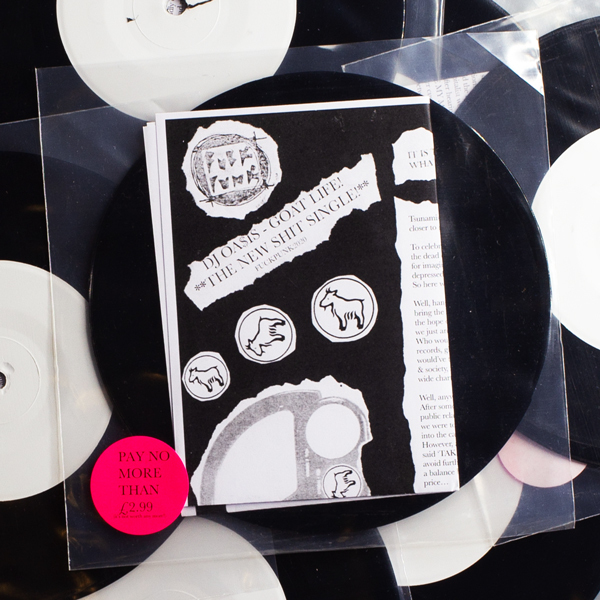 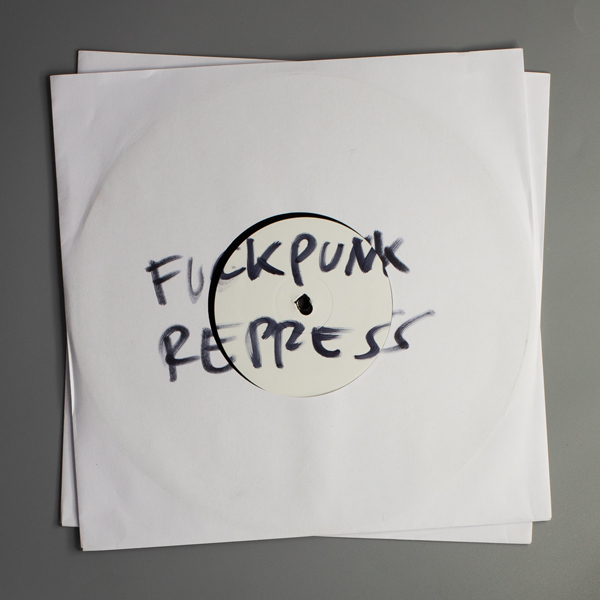 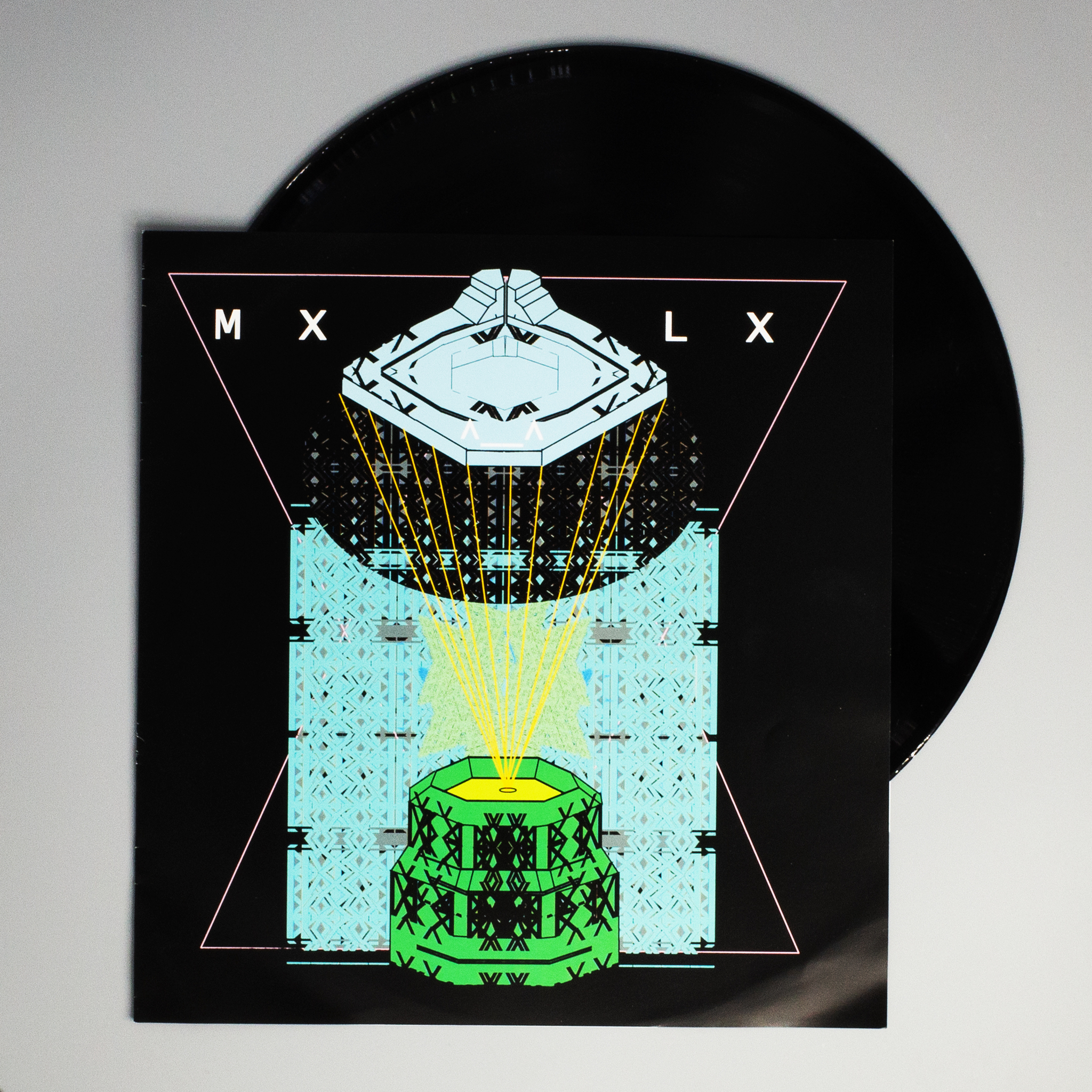 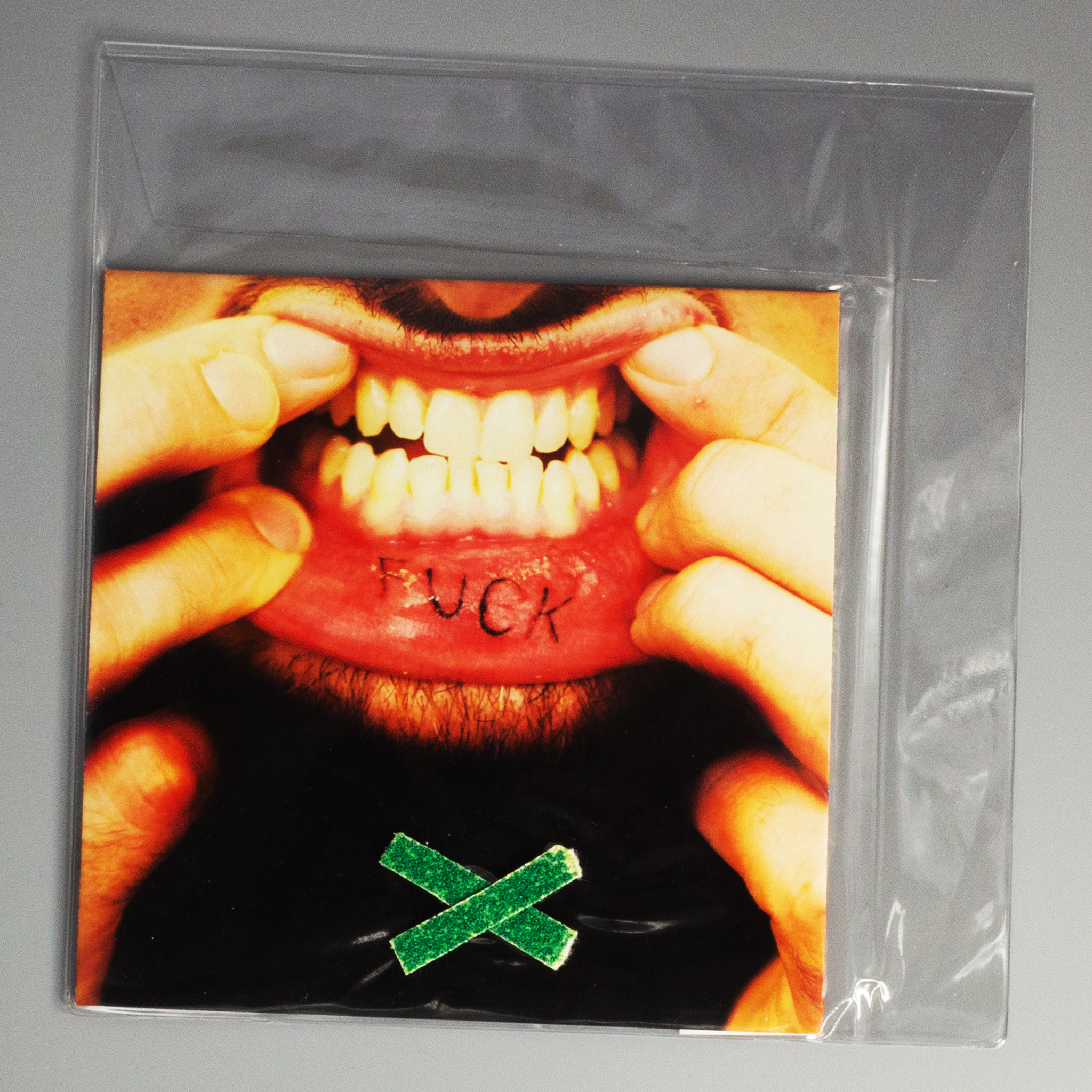 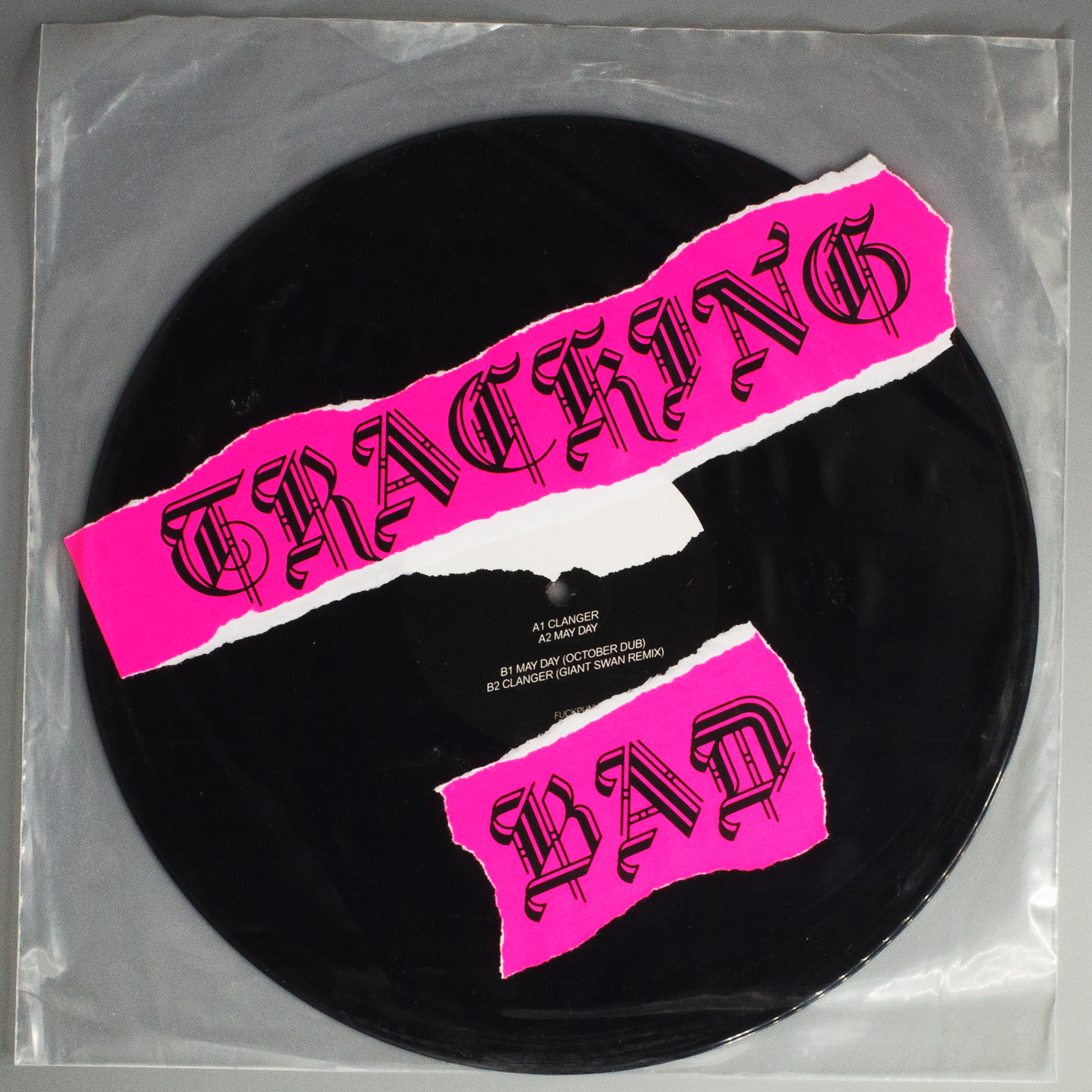 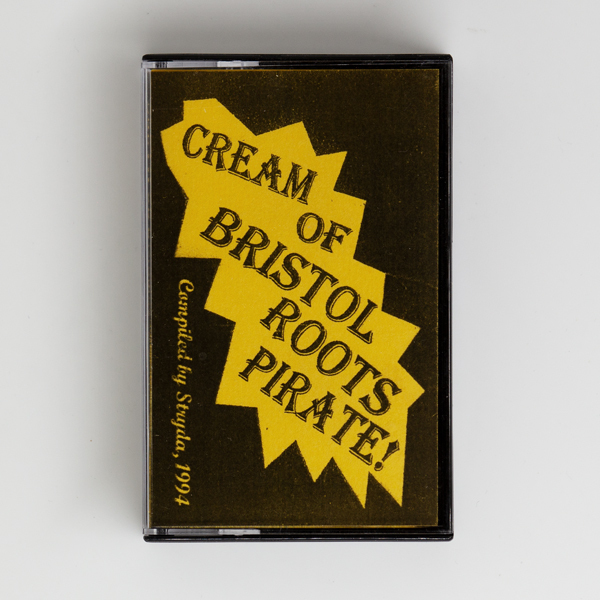 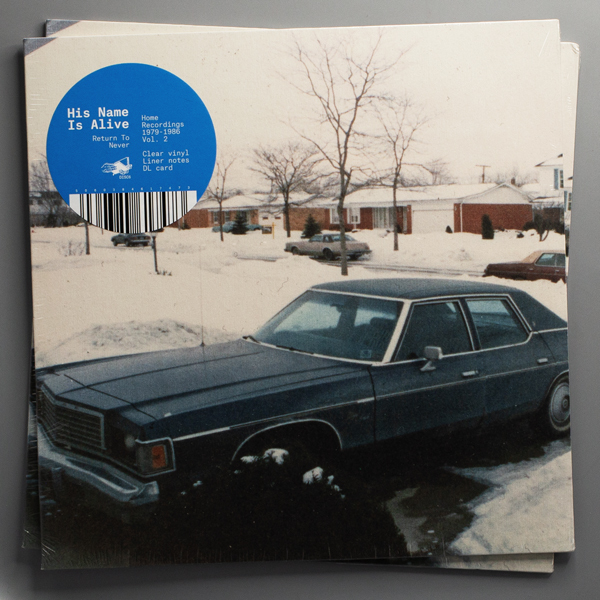 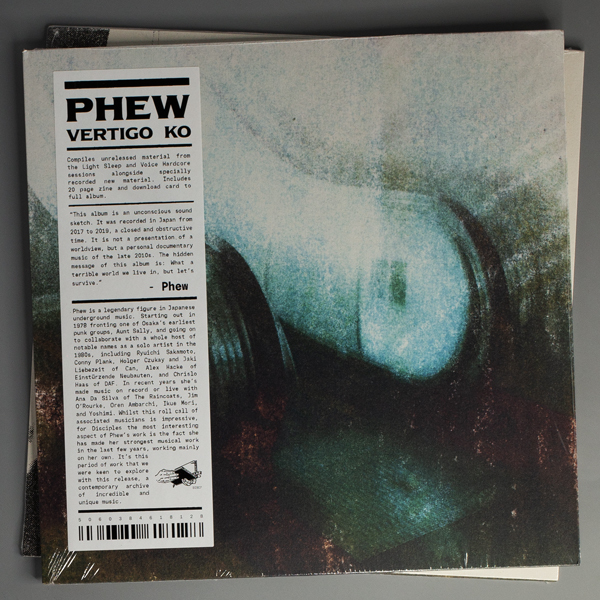 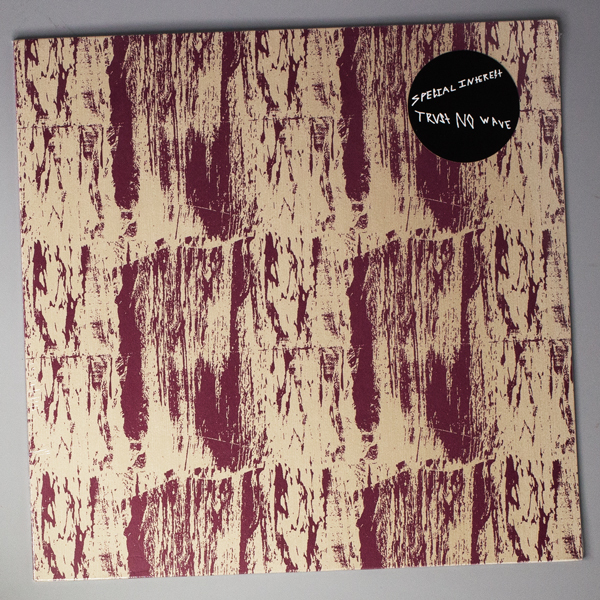 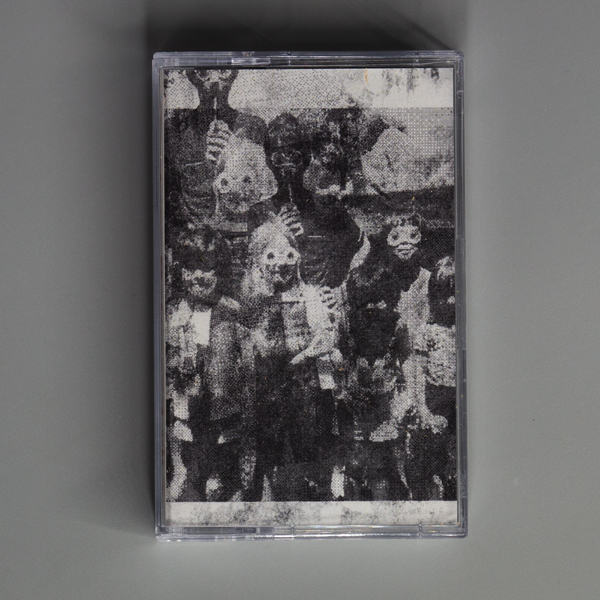 Model Home / His Name Is Alive 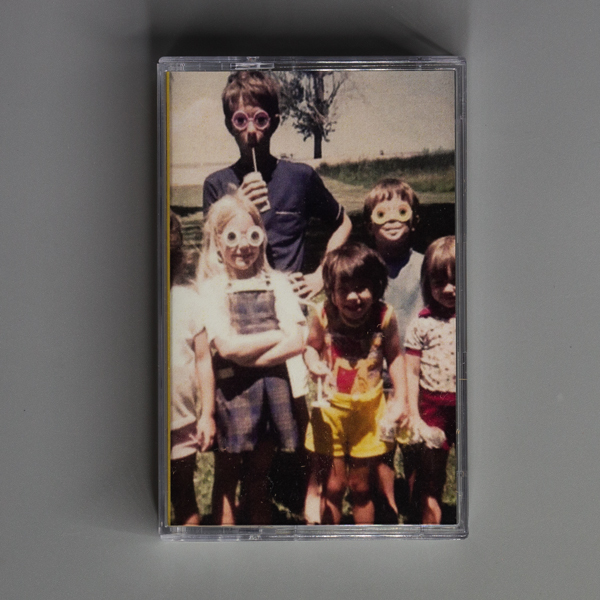 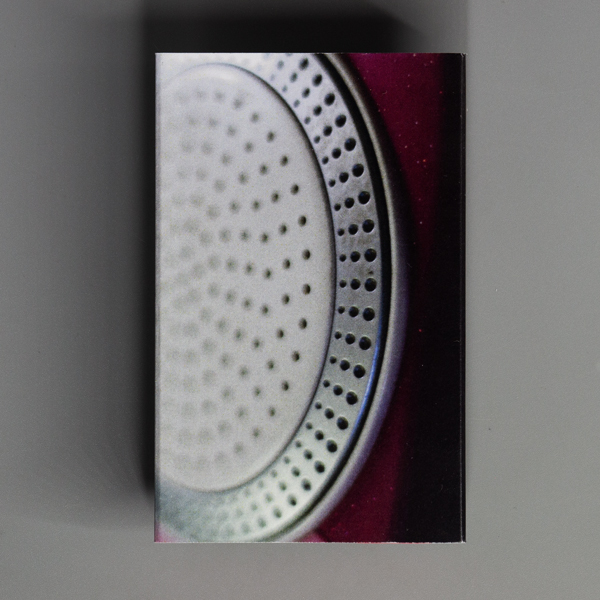 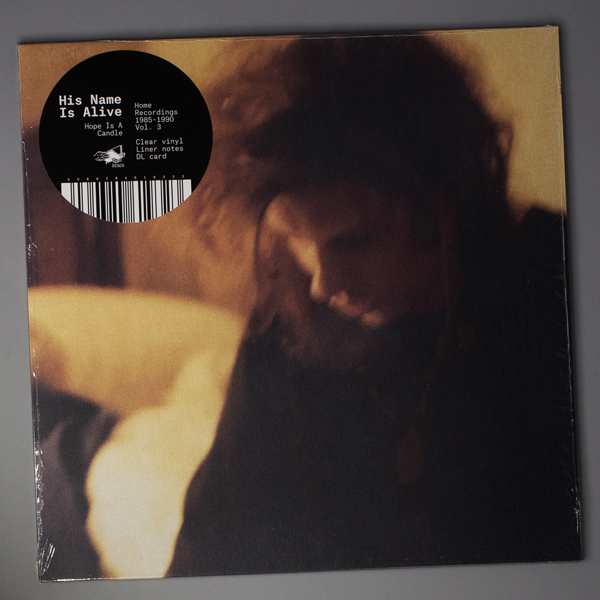 Hope Is A Candle 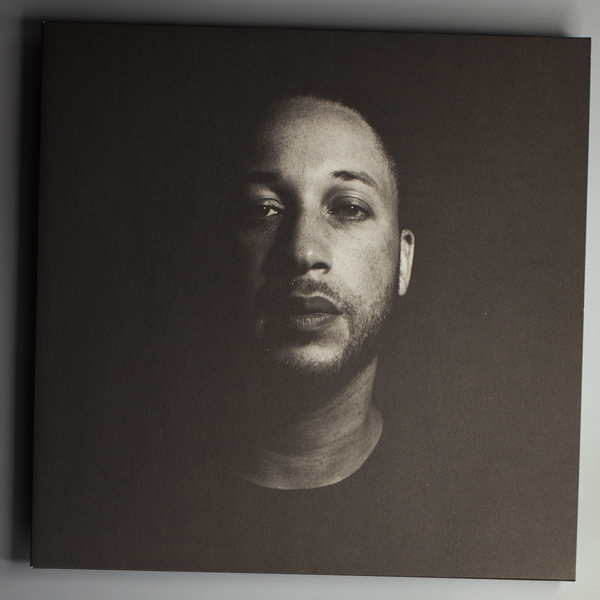 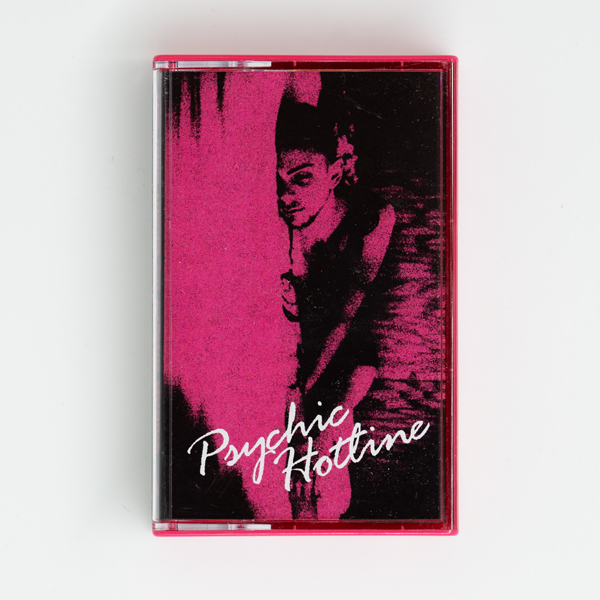 The Wild World Of Psychic Hotline 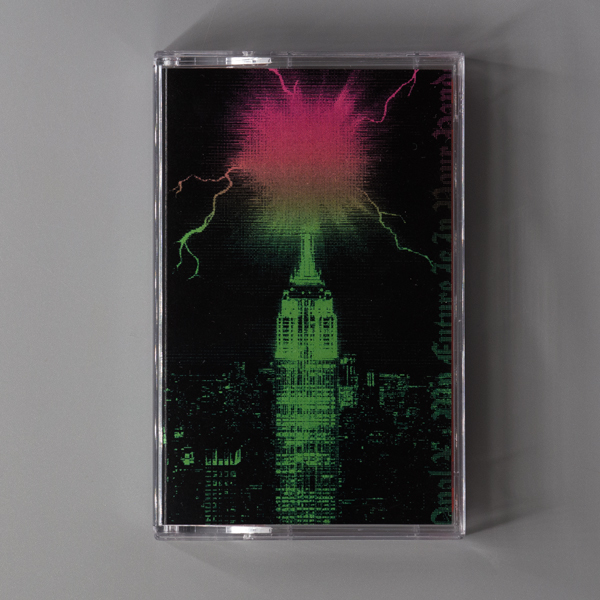 My Future Is In Your Hands