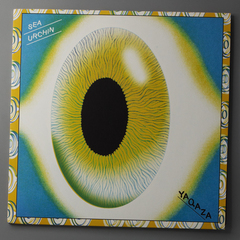 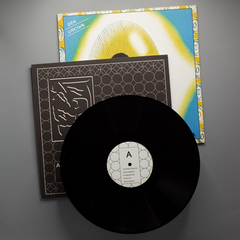 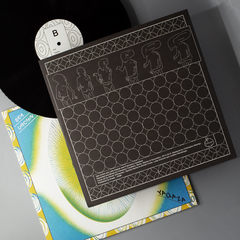 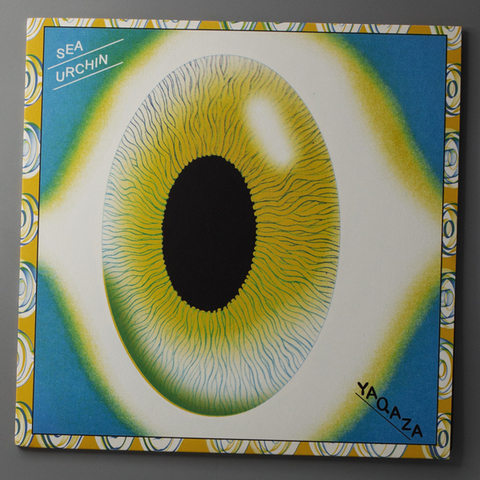 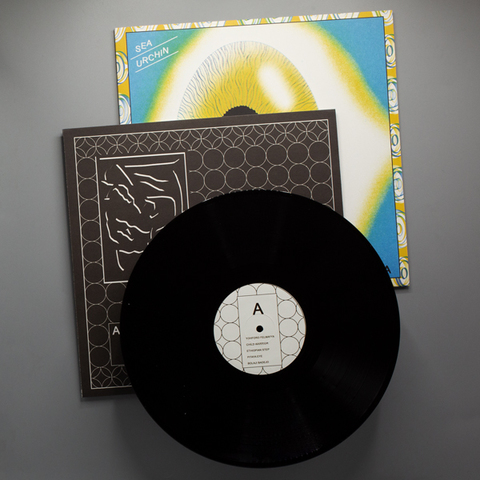 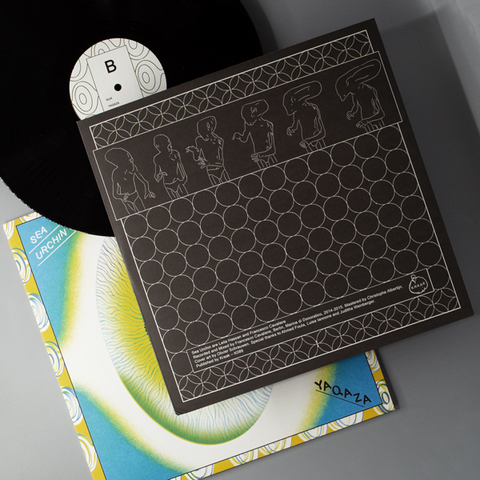 A1. Yohoforo Felmaya
A2. Child Warrior Demons Follow
A3. Ethiopian Steps
A4. Pity Eye Natural High
A5. Bloaji Badejo
B1. Nur
B2. Yaqaza
B3. Untitled
B4. Raya Nfsak

Sea Urchin is the Berlin-based brainchild of the Italian Francesco Cavaliere and the Egyptian-Austrian Leila Hassan. Being core members of the underground, they already released a 7” in 2012 on D.A.S., a tape in 2014 on Stenze Quo, and Cavaliere recently released two solo-LP’s on Hundebiss.

It is no coincidence that Yaqaza is Arabic for ‘daydream, reverie’. The record is a virtual reality labyrinth in which you wander around sleepwalking, constantly opening new doors and sliding between tableaux vivants. The poetic vocals by Hassan, alternately in Arabic and English, is an absent guide that takes you to ethereal micro-cosmoses. Dubby baselines, a cold drum computer, analog electronics and subtle tape collages come together in an intriguing and wondrous web of unravelling side plots.

Yaqaza is a magic realist frame narrative. The side roles are performed by Sicilian salt miners, Bolaji Badejo (actor of the Alien in the movie with the same name) or Cheba Nouria (an Algerian pop star). 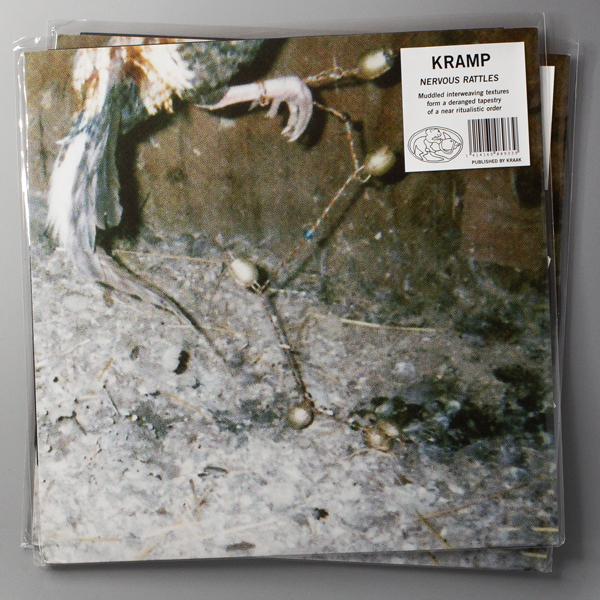 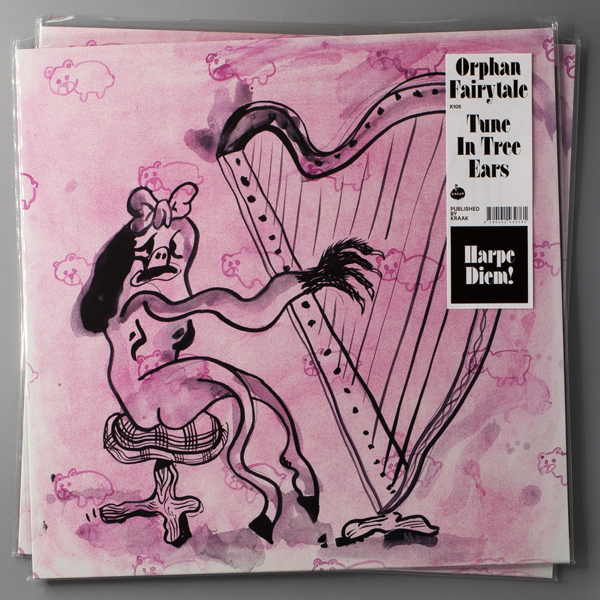 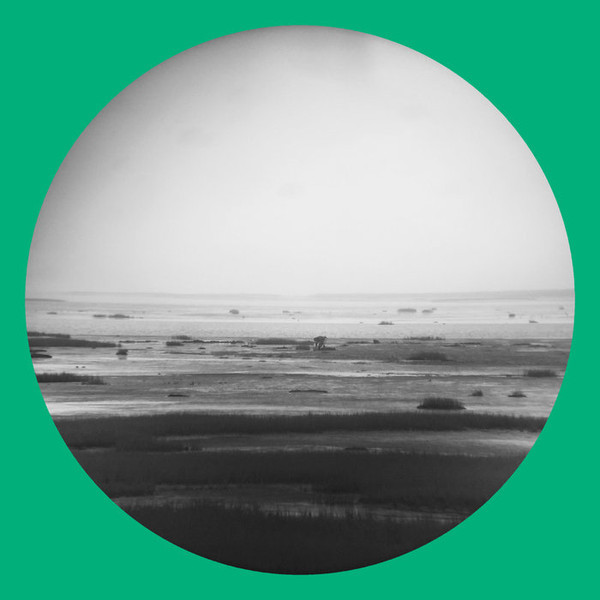 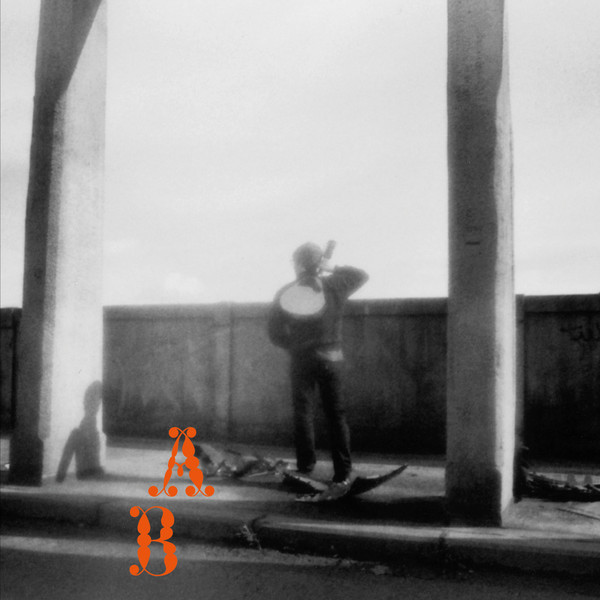 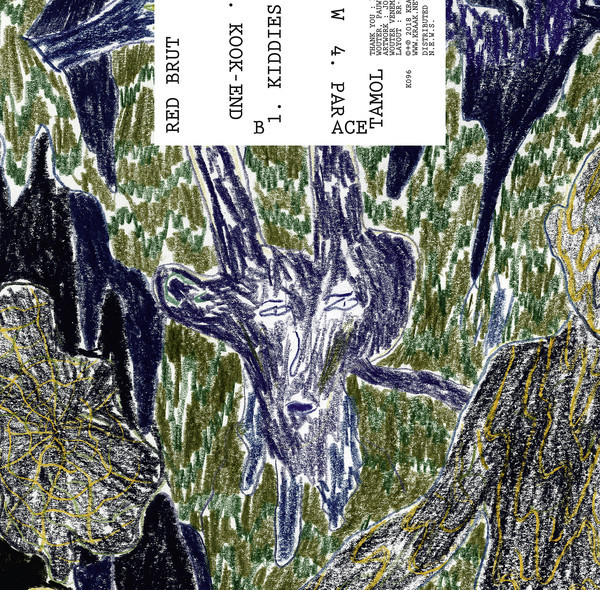 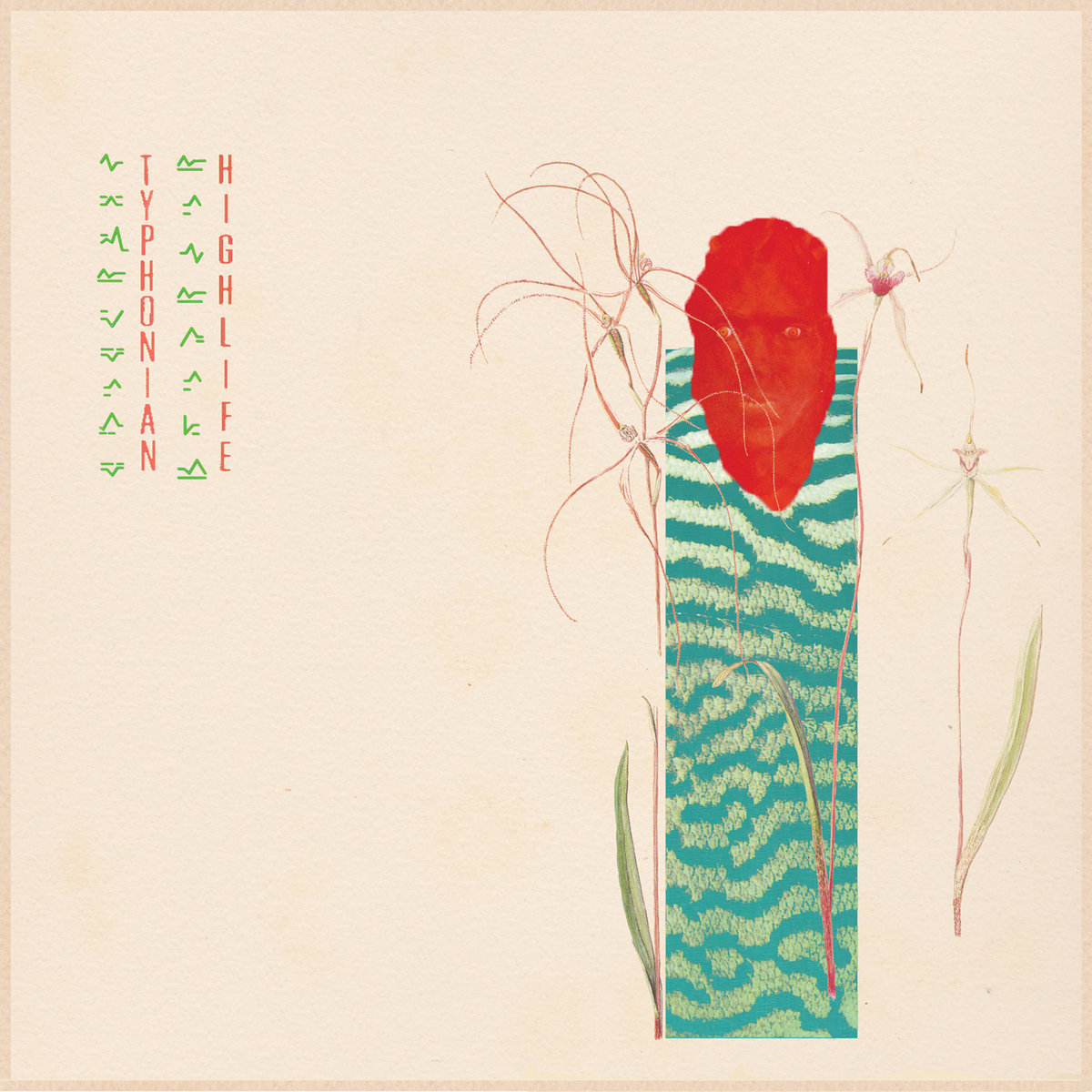 The World Of Shells 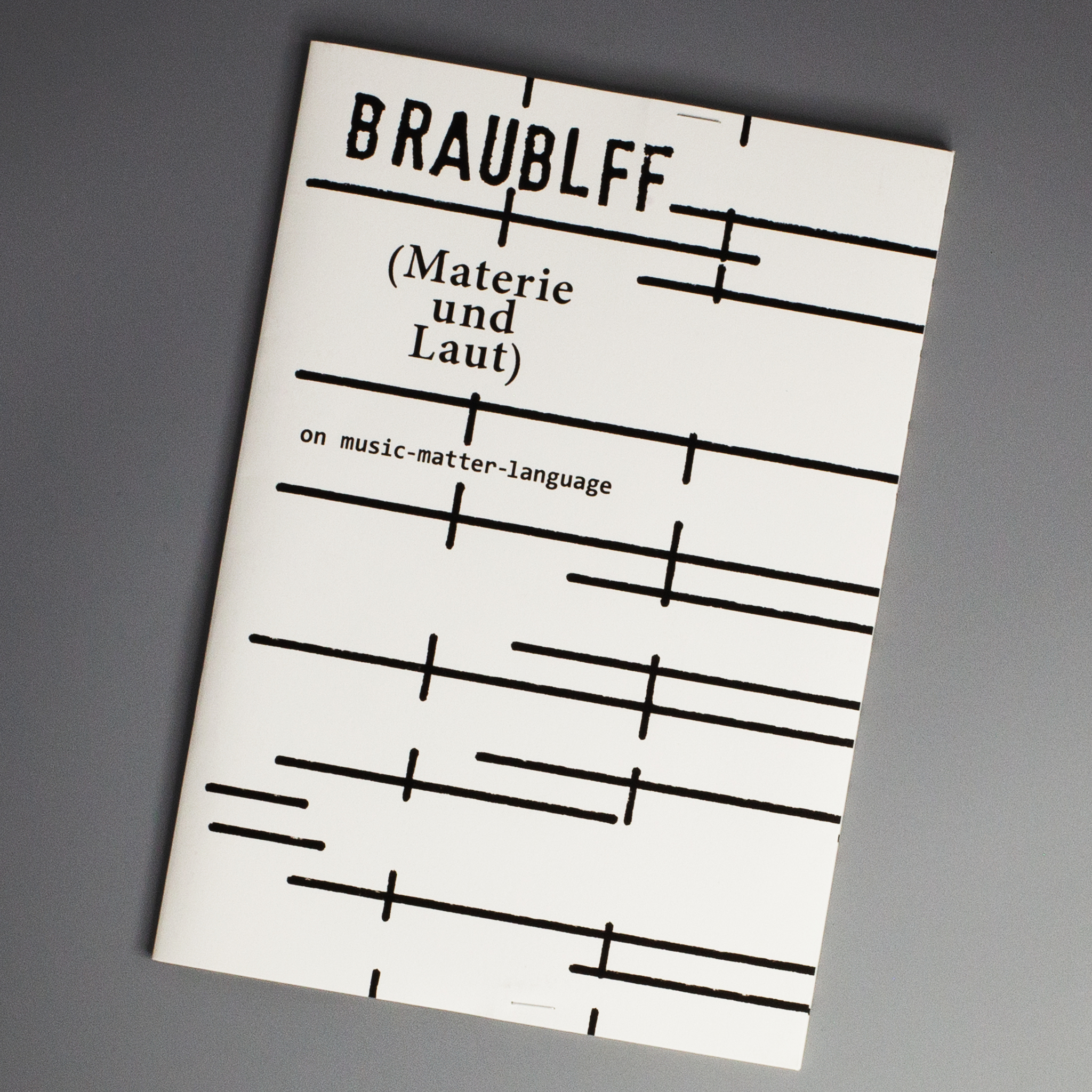 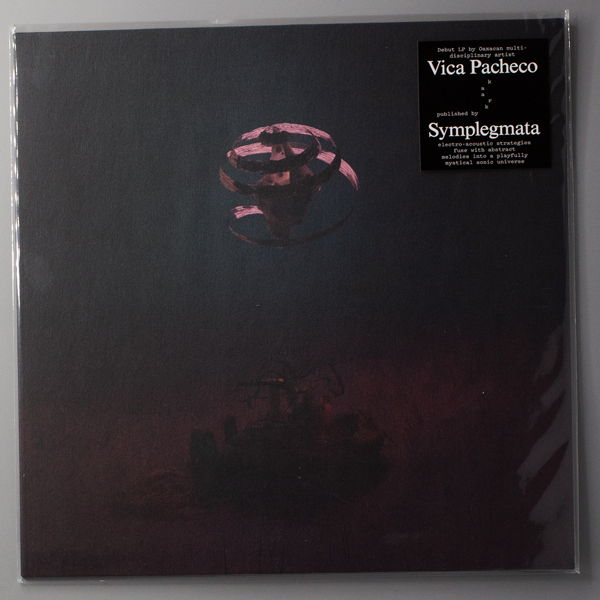 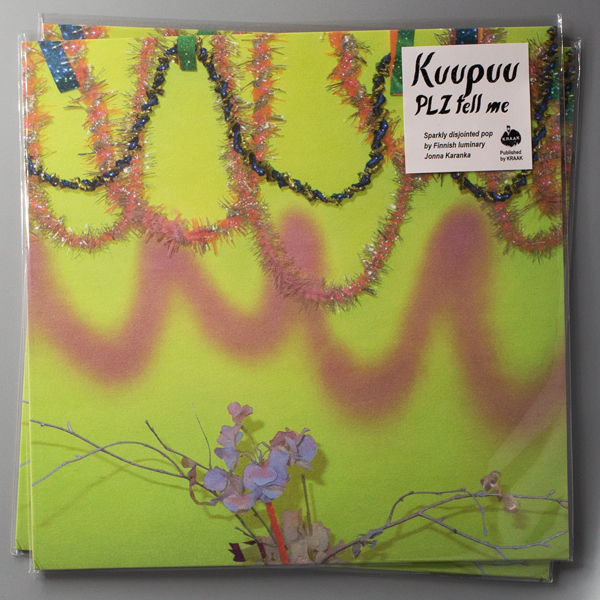