Stellage Awards is an international independent award that serves to highlight and support the most active and unorthodox projects in the field. Award should not be read as a competition starter, but a sign of appreciation and guarantee of full support. Becides this nominees and winners will be included in our promo and physical distribution network freely. The awarded artist, if desired, could also be released in our RED series, with all proceeds going directly to the artist or group of artists if the case. 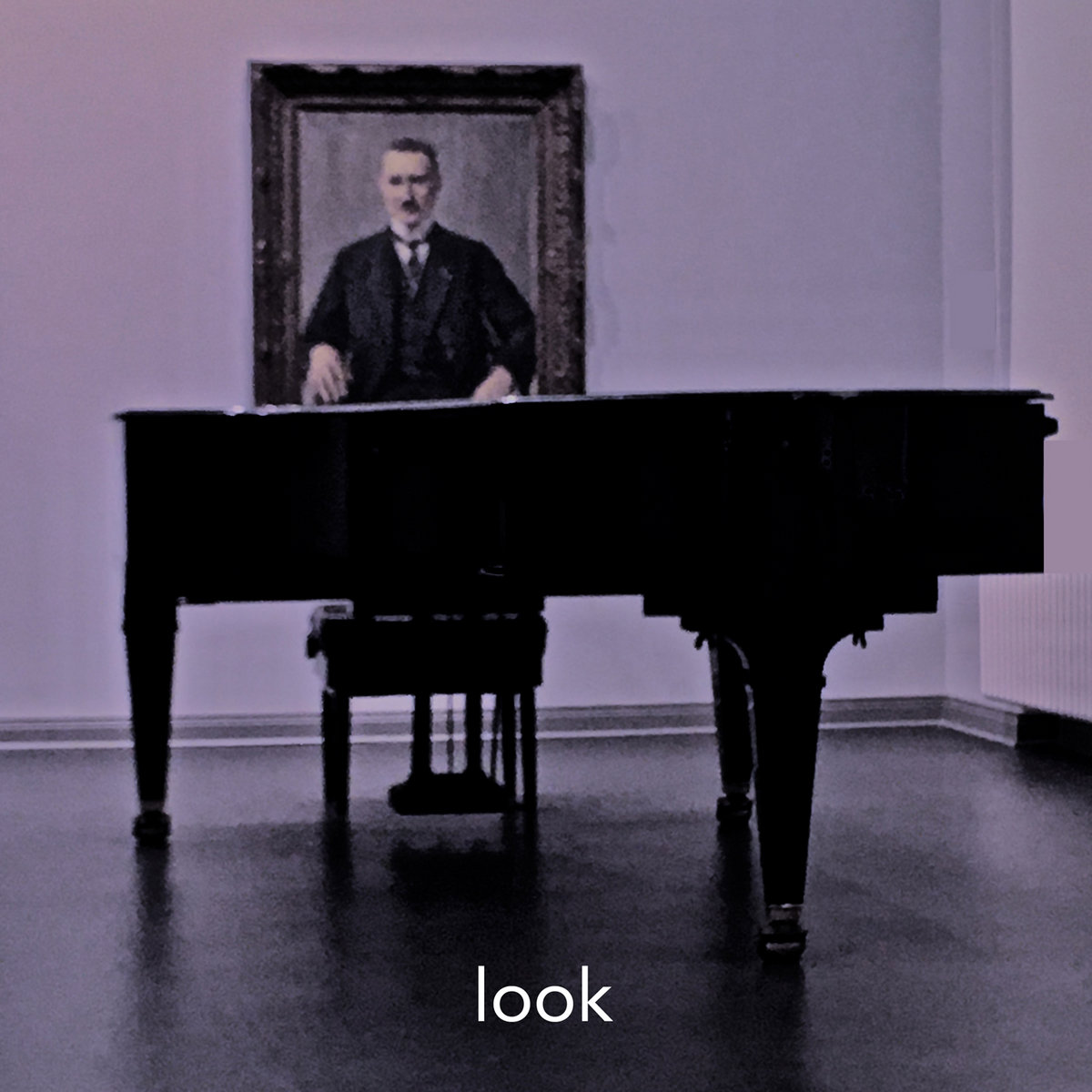 Composed of different improv sessions from the mid-2000s all materials on these tracks were produced with and on cheap equipment. Partly inspired by a book on funeral marches. His Natursymphony No.3 titled Vibrant Matters is more than just an exquisitely organised sonic environment. It behaves like a living organism: it moves, it appears to be completely organic on a structural level, and it breathes. The recording absorbs until you find yourself in the moment

when the glass ceiling is broken, and the last rain falls through the torn hole.

Everyone speaks as best they can. THIS TAPE IS LOUD AND CLEAR. 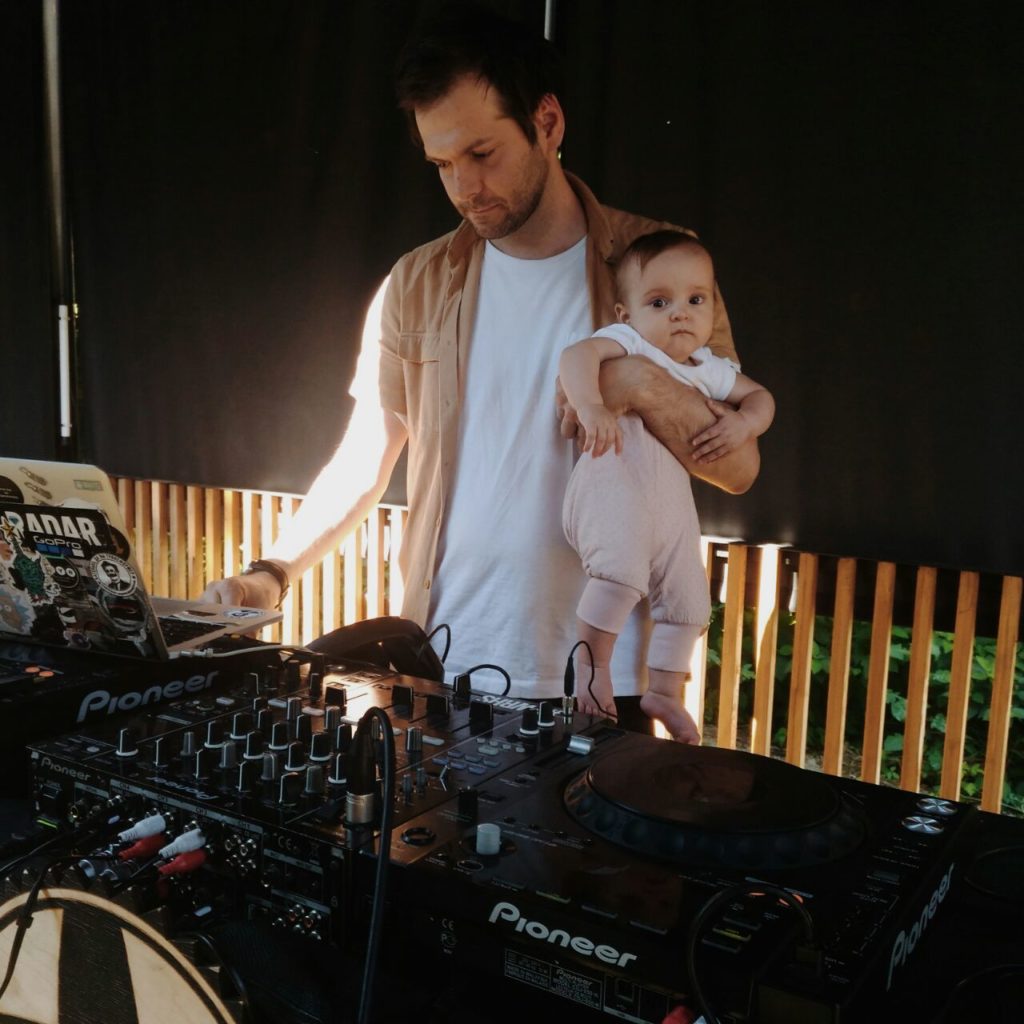 Being one of the most active participants in the Russian experimental scene Zurkas also finds time for collaborative gigs, producing artworks for colleagues releases and running one of the most interesting labels at this time (CANT), creating the bridge between DIY, art and club scenes. A music and lifestyle boutique offering a small but vital selection of the finest vinyl, cassette tapes, clothing and limited edition objects for the musical aficionado. 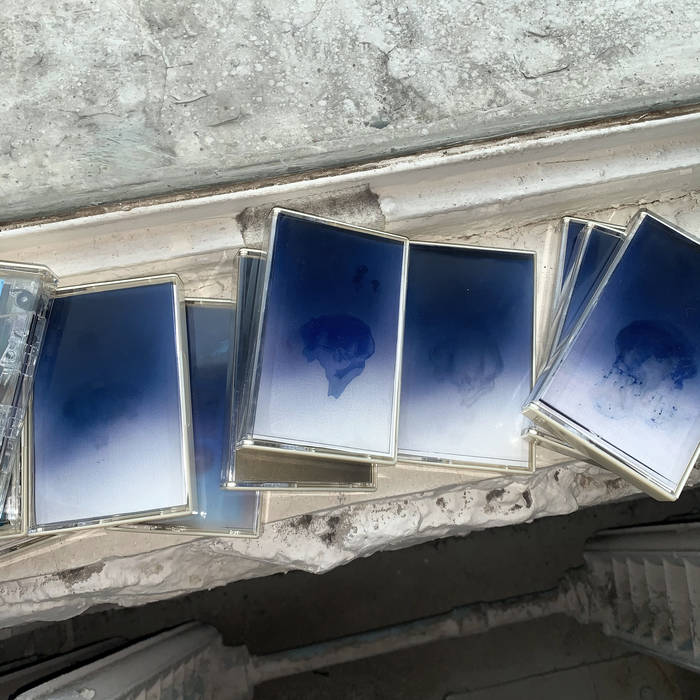 A constant refrain appears before the listener, not hiding a letter,

and then disintegrates into a net from which one cannot get out. 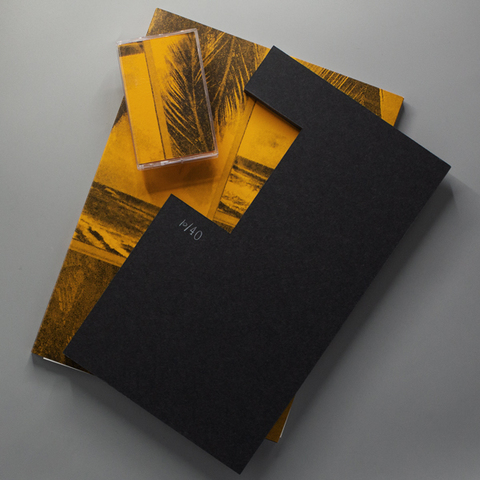 The photobook contains an 8-page supplement, compiling selections by eight artists whom Templeton invited to choose pairings of sound and image, suggesting possible feedback loops and alternative readings between the audio tracks and his photographs. Designed by Nicolas Polli, with texts by Brad Feuerhelm and Ezekiel Honig. 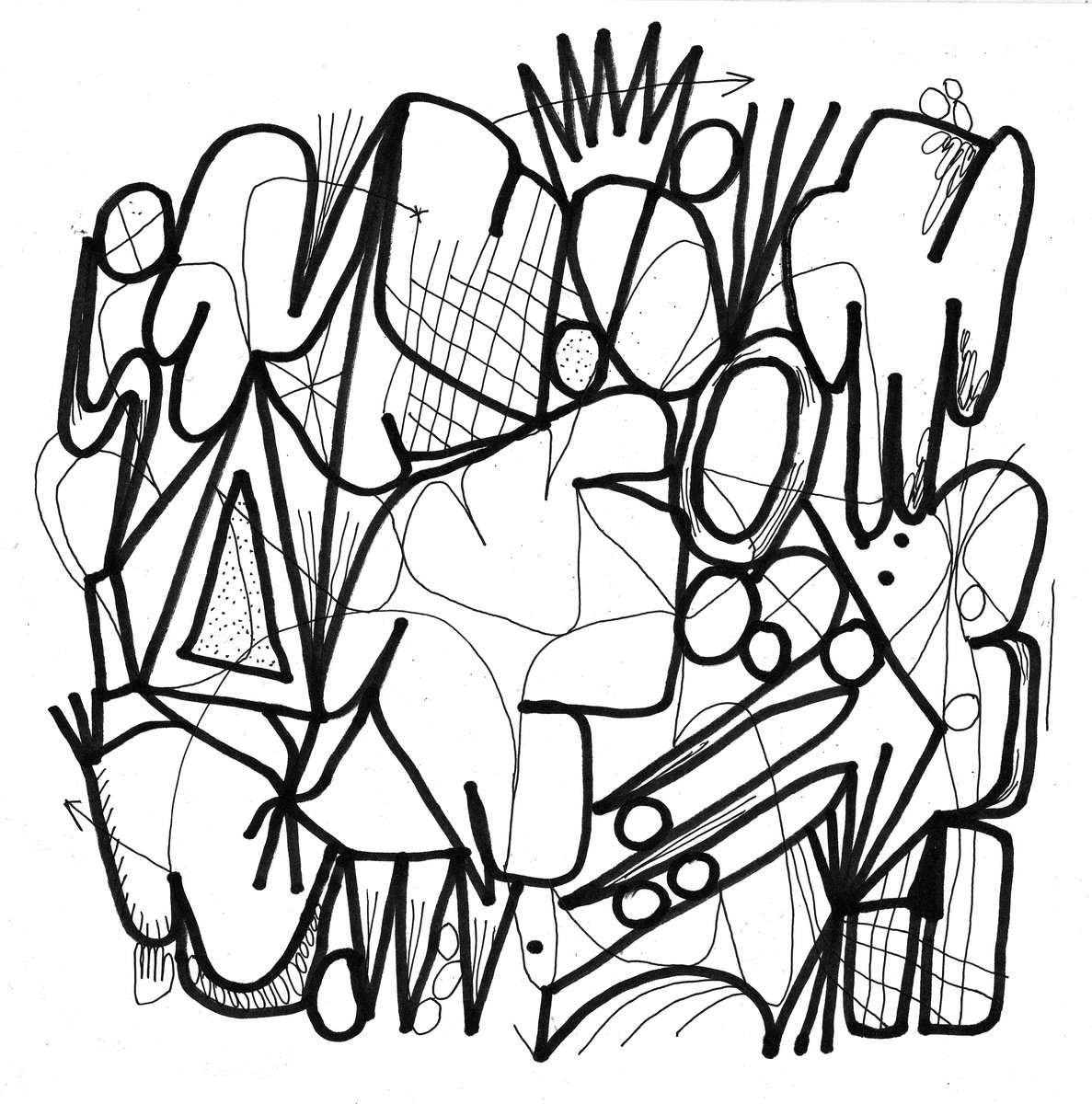 VII is dedicated to Klammklang's seventh year of existence. But rather than recollecting the past, this compilation is intended to be a statement towards the label's further evolution. Industrial Coast is an independent cassette label based in North Yorkshire and one of the most active player in DIY tape community.

STELLAGE is an independent cultural initiative including record label, book publisher (SHOOM), media, event organiser, uncommon record store and distribution. We specialize in obscure sound artifacts, sound art and music we reckon is most underrated at the moment. Project serves to create an interconnected global community in the field of independent sound researchers, avant garde musicians and imprints which specialised on such art. Stellage mainly focuses on physical mediums. We work with such projects and artists: Entract'e, Jacques Beloeil, Jack Callahan, iDeal